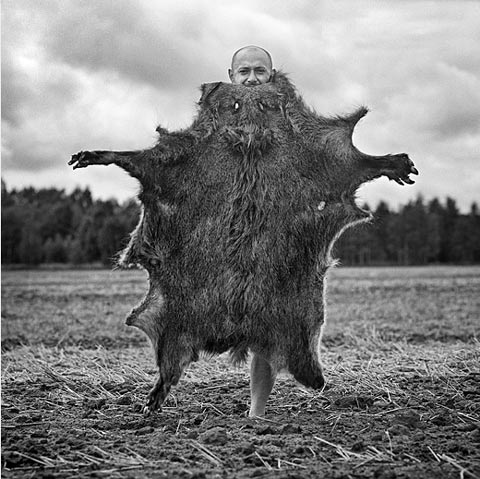 In one of the dialects spoken in the east of Poland, which is a mixture of Polish and Belorussian, people strongly attached to the soil they had been cultivating for generations were called “Karczebs”. With their bare hands Karczebs cleared forests in order to grow crops. The word Karczeb was also used to describe what remains after a tree is cut down – a trunk with roots, which remains stuck in the ground. This also applied to people – it was not easy for the authorities to root them out from their land, even in the Stalinism times. The price they paid for their attachment to their soil was often their freedom or life.—Adam Panczuk

In Karczeby, Warsaw-based photographer Adam Panczuk captures intimate portraits of Polish farmers and their connection and respect for the land they cultivate. Deeply rooted, steady and still, these are a people with the land in their blood and bones, defined by a livelihood built in nature. 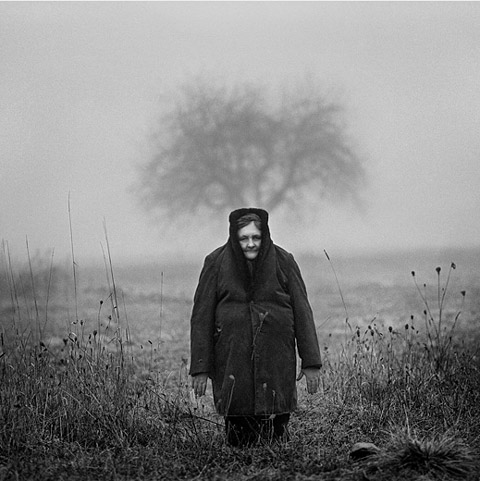 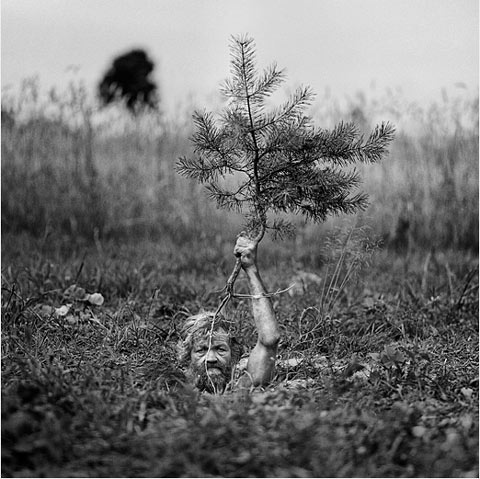 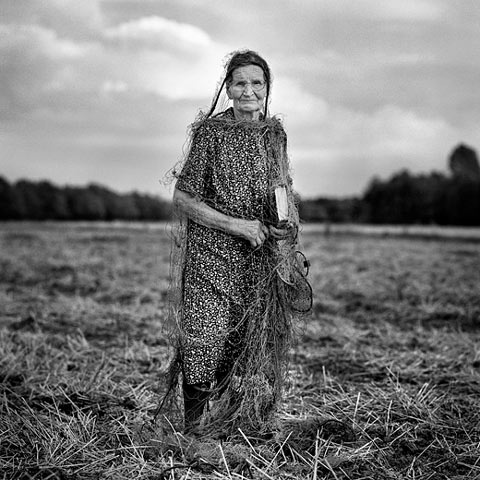 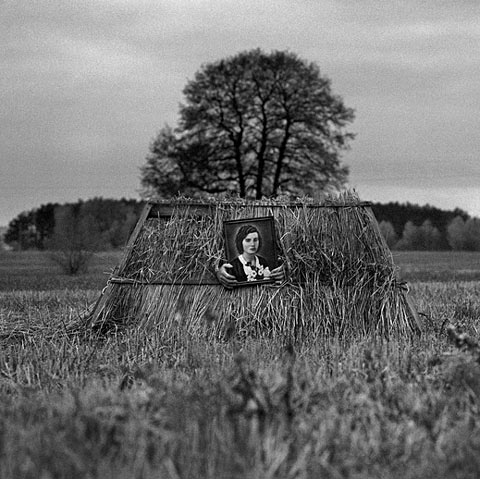 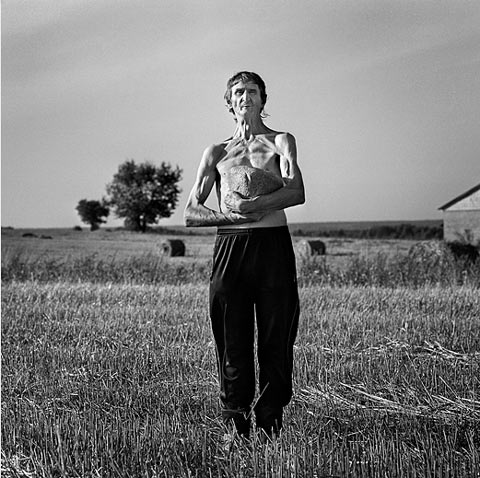 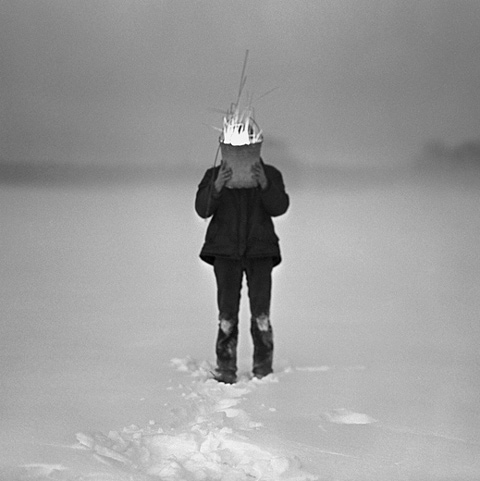 Karczeby, recently released as a book, is available here.