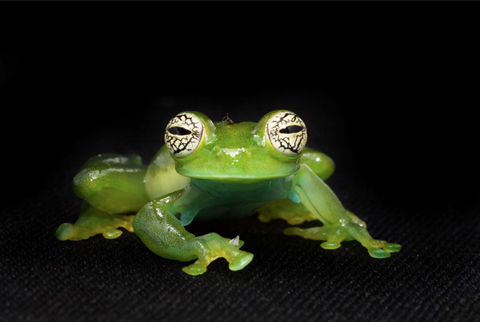 According to UNESCO, Ecuador has the world’s highest level of biodiversity based on its geographical size. In the Amazonian rainforest of this small South American country, more species of trees grow within one hectare (2,5 acres) than in the entire North American continent. Ecuador also boasts 460 species of amphibians, almost 9 percent of the world’s total. One third of Ecuador’s amphibian species are endangered.—Peter Lipton

Amsterdam-based photographer Peter Lipton‘s recent project is based around a research and conservation program at the Catholic University of Quito that was created in 2005 to address the growing number of endangered amphibians due to the country’s increases in logging, oil exploration, agriculture and climate change. Named ‘Balsa de los sapos’—Spanish for ‘Life raft of the frogs’—the program aims to collect, reproduce, and return endangered amphibians to their natural habitat. Lipton creates an exquisite showcase of these unique creatures, many of which are sadly the last known specimens. 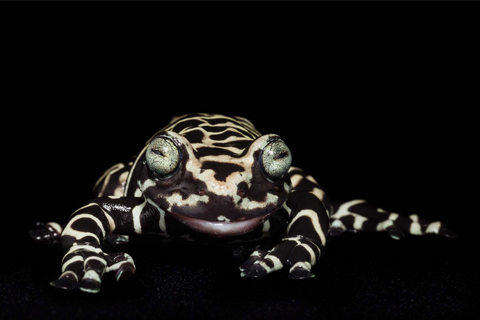 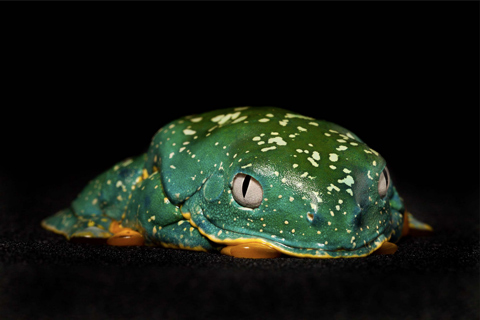 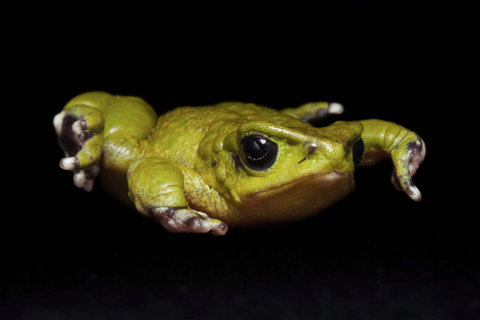 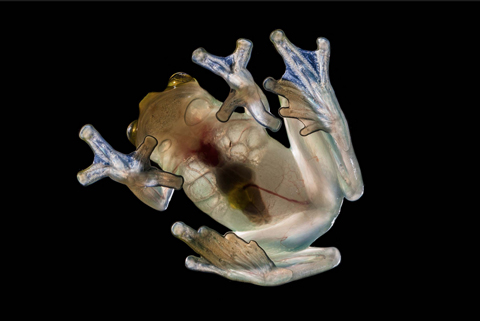 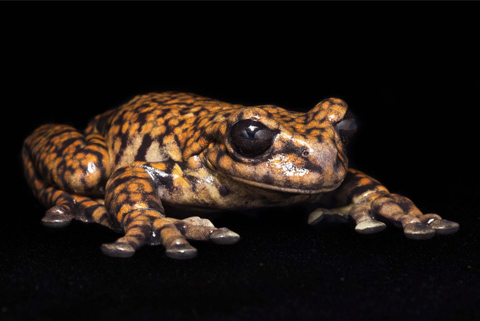 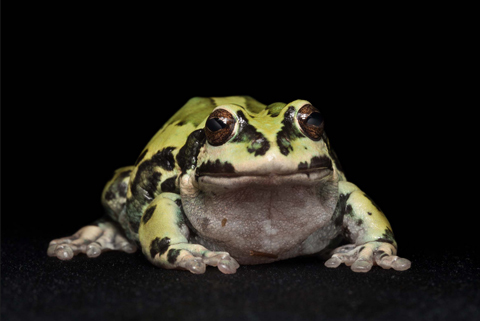 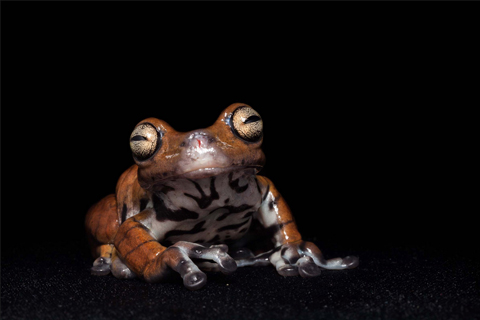 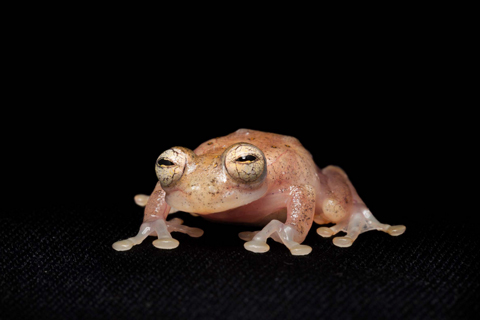 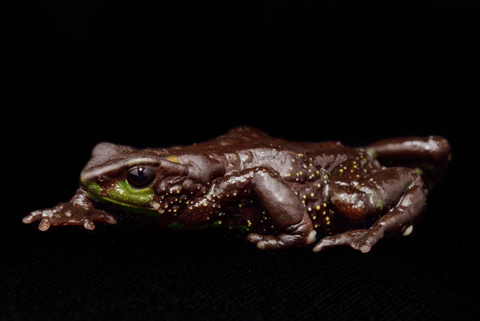 Atelopus Nanay, female, one of four specimen, all female. 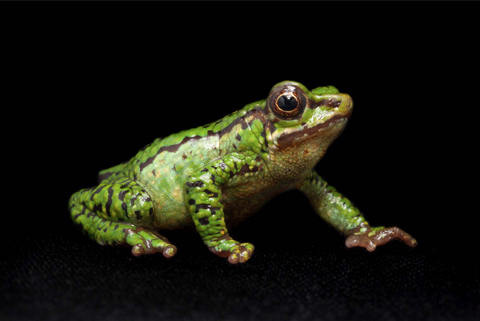 Atelopus SP, female, one of three specimen known, all females.