Macro Photos of Filmrolls Present a New Way of Seeing The Godfather, Scarface and Citizen Kane 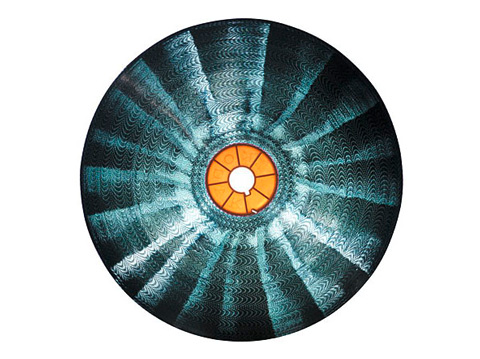 Austrian photographer Reiner Riedler‘s new project, the appropriately titled The Unseen Seen is a series of macro shots of original filmrolls. Having gained access to The Deutsche Kinemathek, Berlin museum and film archive—home to 13,000 national and international film titles—Riedler selected a mix of well-known cult classics and lesser known films to photograph. He set up a makeshift studio in the archive, using film lights to backlight the filmrolls, lighting each one in the same way for continuity. Alone the images present an interesting graphic visual, but Riedler hopes that coupled with the film titles they will rouse the viewer’s unique associations with the film.

Riedler is represented by AnzenbergerAgency and his fine art prints can be bought at AnzenbergerGallery. 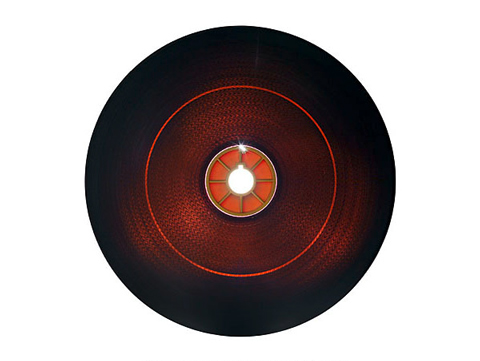 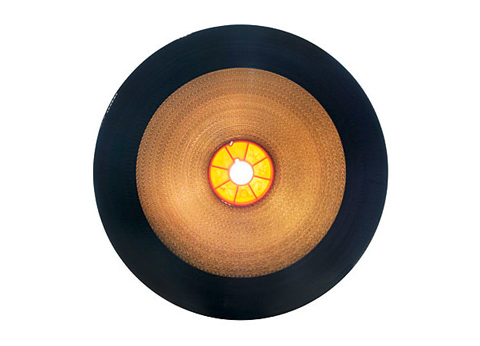 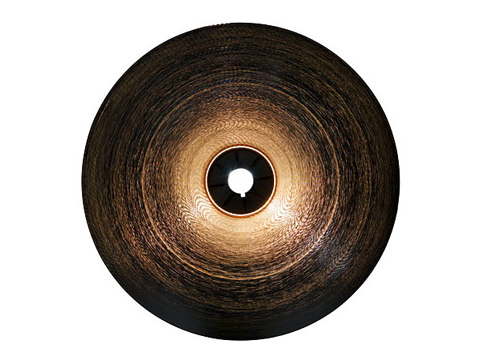 The Godfather by Francis Ford Coppola, 1972 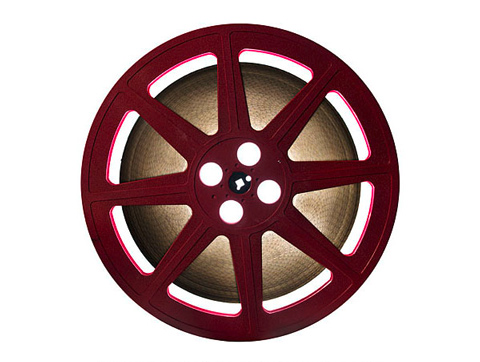 The Ghost Of Frankenstein by Erle C. Kenton, 1942 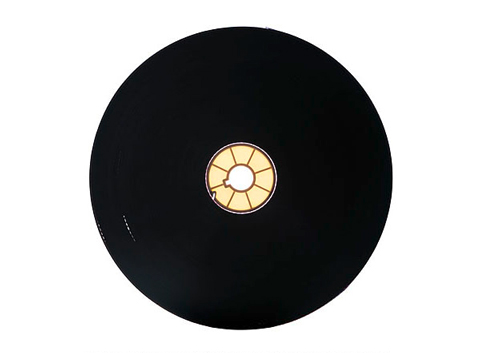 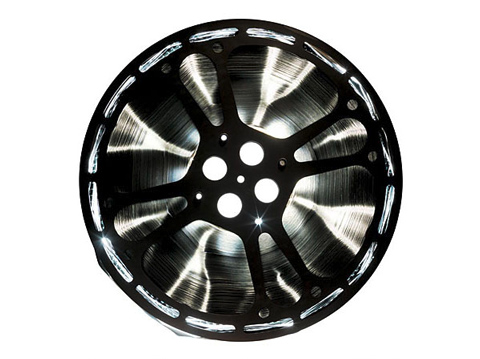 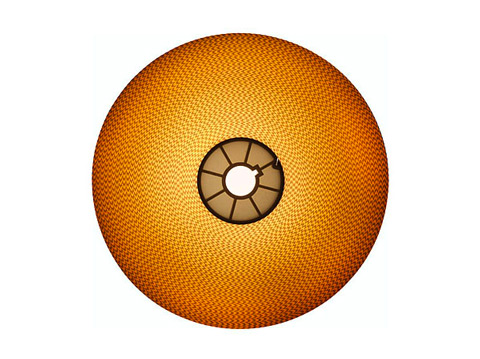 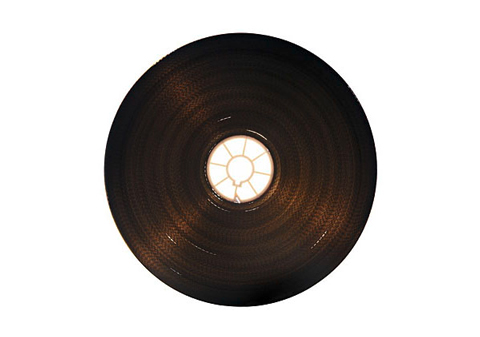 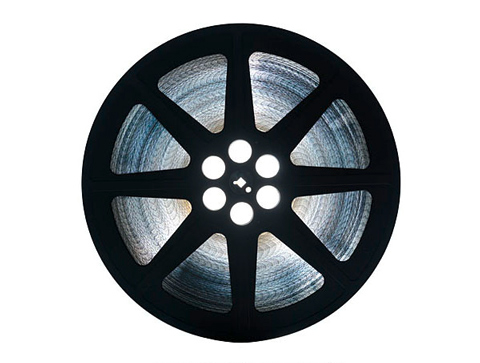