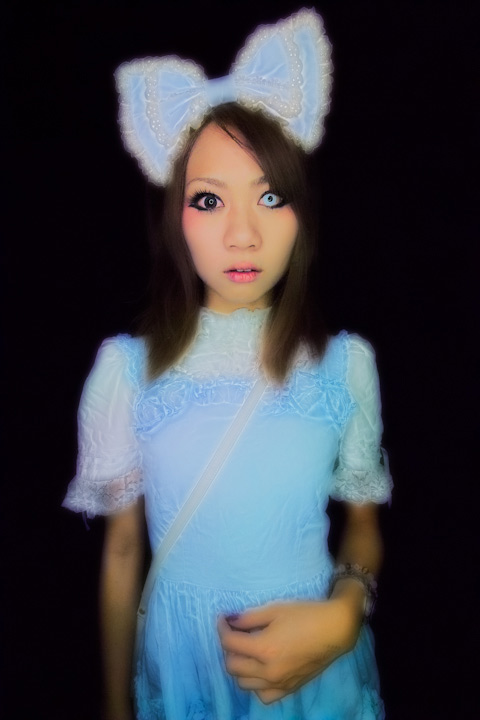 The clubgoers’ fake eyelashes, their hair extensions, the tattoos and character goods that cover their bodies seem almost to infinitely breed and multiply in a motley riot of colors. Since ancient times, wearing bright colors and ornaments has been considered an effective way to call down luck from the spirits, who are said to be attracted to such brilliance.

Could our modern-day basara, then, be like the shamans of yesteryear, channeling the gods and spirits of this megalopolis who have long ceased to call to the humans who live within their ken? If so, will these shamans indeed be able to bring supernatural blessings upon Tokyo, now in the fast-dwindling last days of our fossil-fuel-based civilization?—Yoichi Nagata

Japanese photographer Yoichi Nagata captures Tokyo’s decadently dressed clubgoers in his ongoing portrait project Star of the Stars. For the past five years, he has taken over 600 portraits, bopping around to clubs and parties with his portable studio in tow—a black cloth and fluorescent lamp—shooting 20 to 50 people a night. Tokyo Decadence, a popular event organized by a Frenchman living in Tokyo has become a regular spot for Nagata to photograph.

Nagata considers his subjects to be modern-day versions of basara or kabukimono. Basara, a Manga story from the 90s, and kabukimono, the wandering, masterless samaurai from medieval times, are both known for their rebellious, liberated spirit and daring dress and behavior. 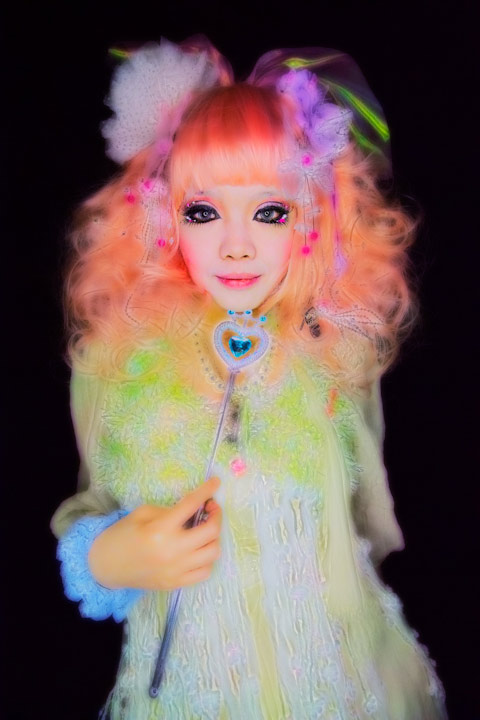 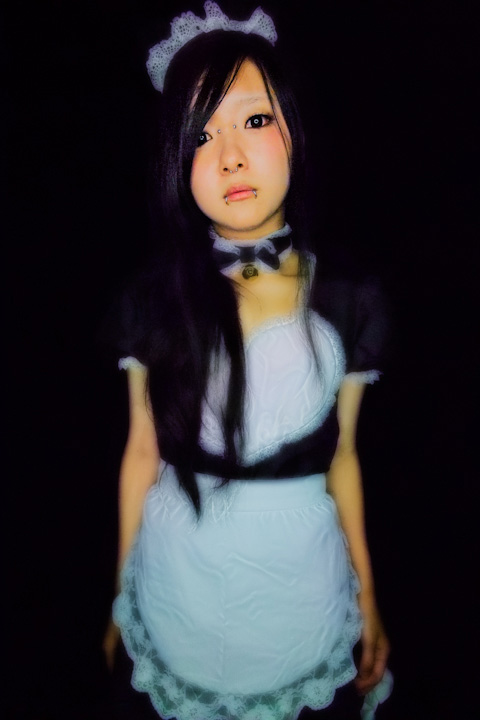 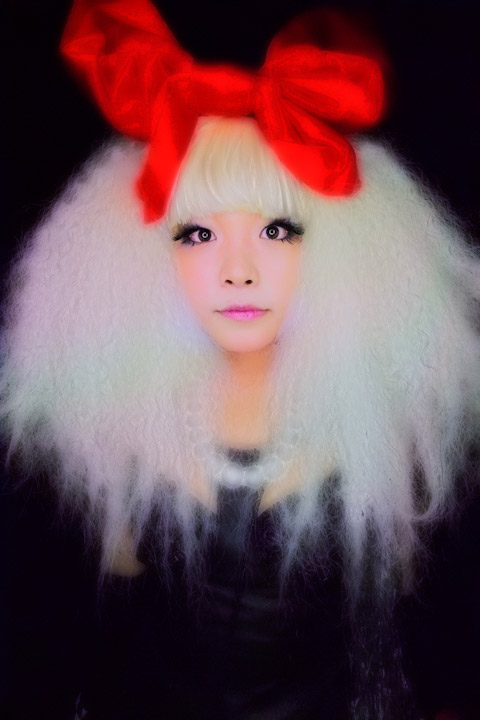 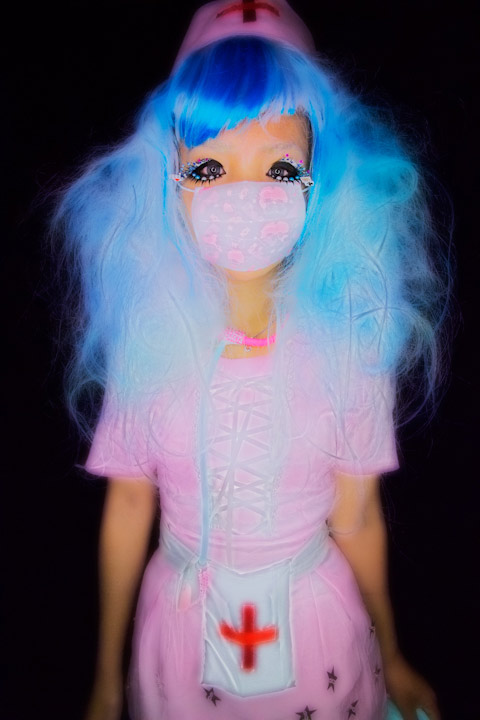 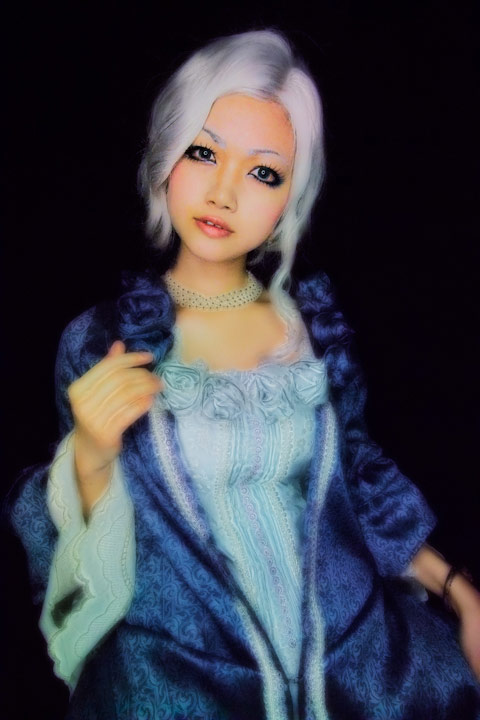 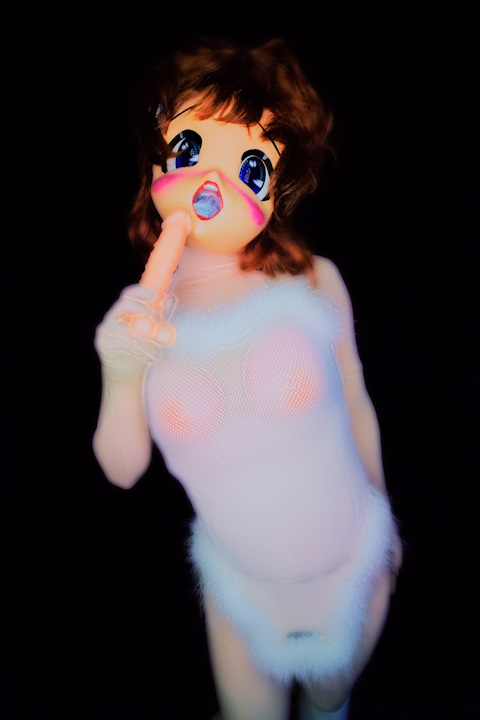