Nostalgic Photos Make Us Long for the NYC of Yesteryear 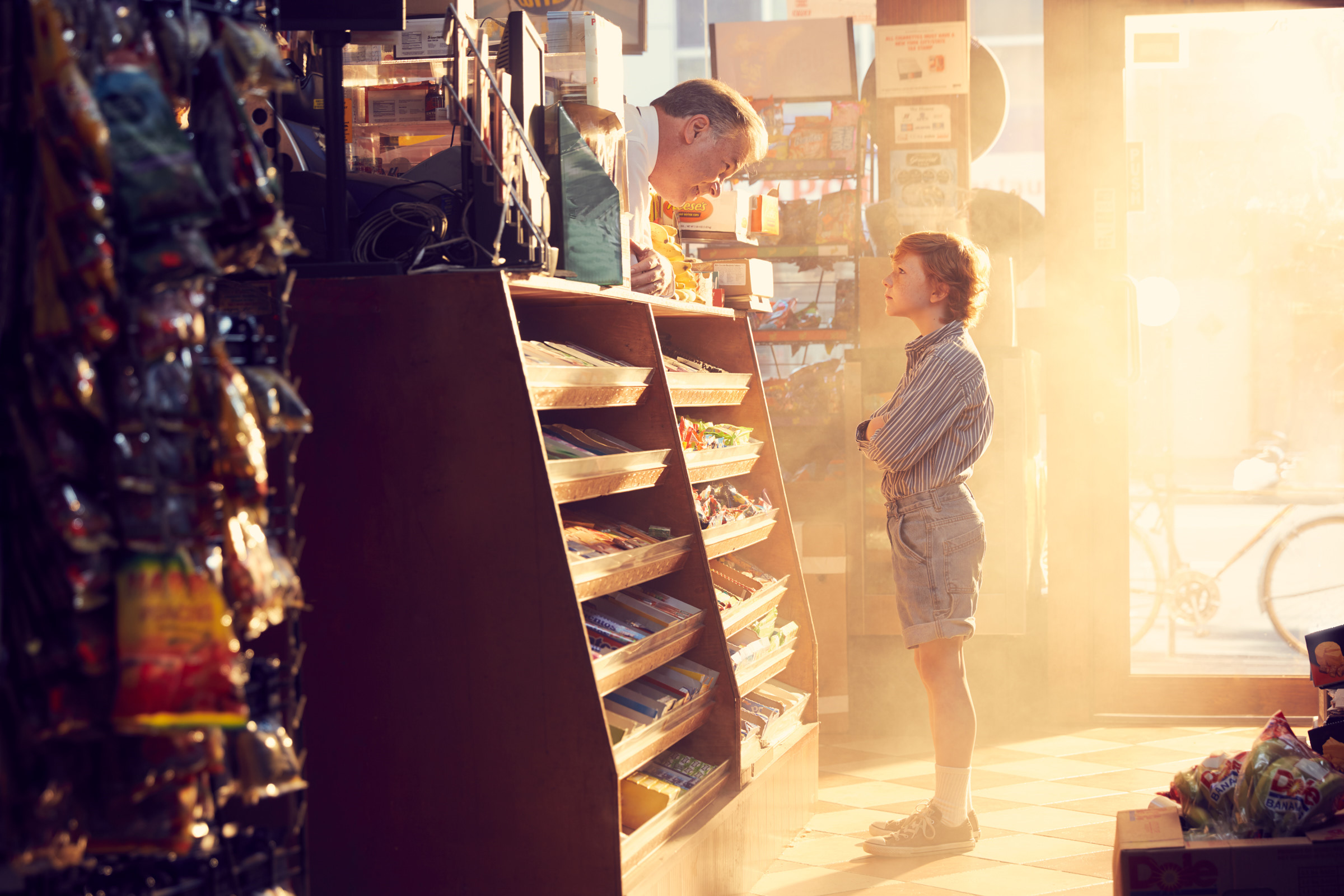 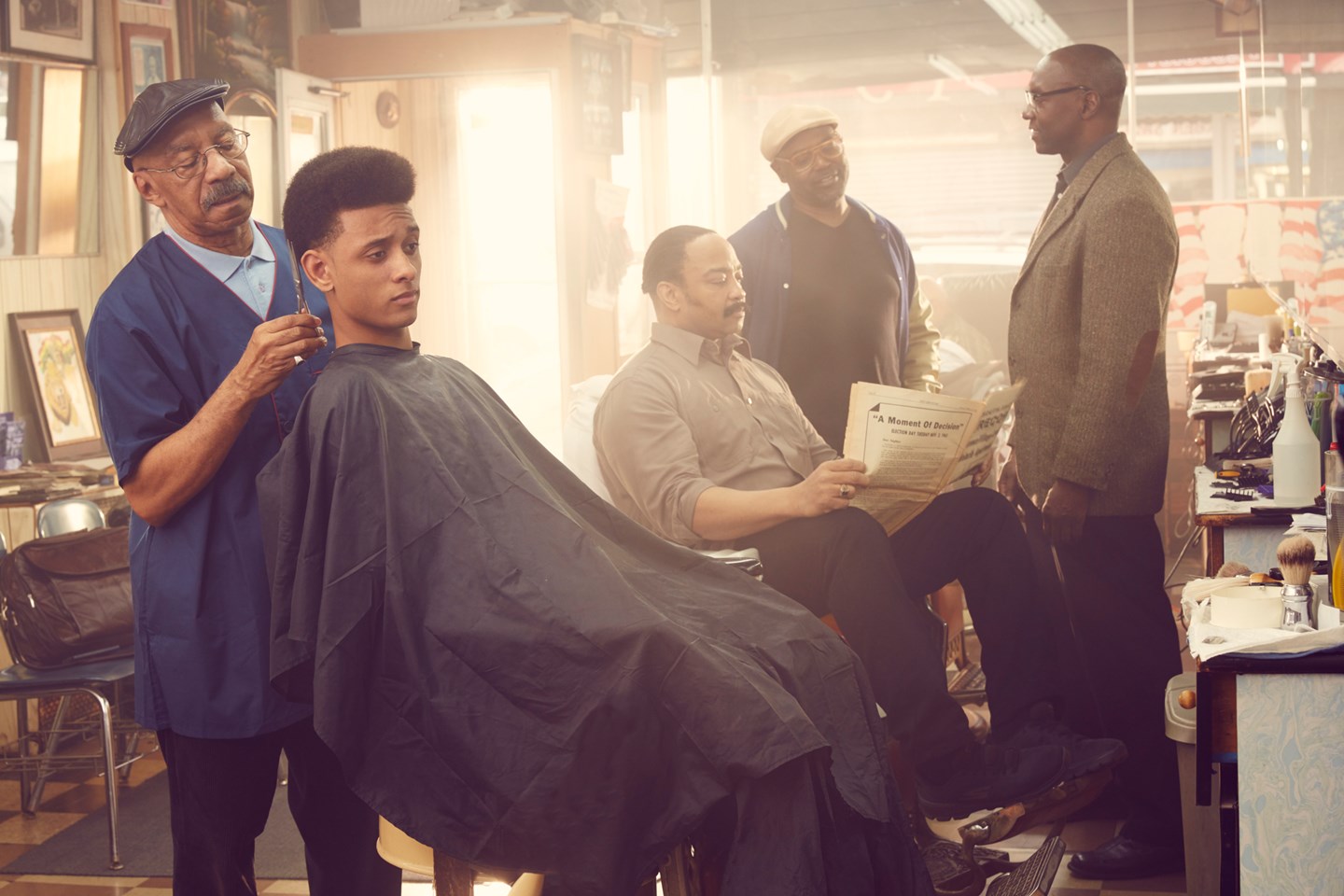 The photographer Justin Bettman moved to New York City from California at the age of twenty-one, filled with expectation about what he’d find once he arrived.

While he was pleased to find some echoes of the quintessential city he’d pictured as a child, he also found that some things were different than he’d envisioned. One of the first things that struck him was the pace of it all; everyone was in a rush to get somewhere, and people rarely took time to pause.

In his recent project Scenes of NYC, Bettman recreates the dreamy, make-believe city he’d imagined as a child. For this series of “motionless movies,” he joined forces with actors, writers, and the composer and sound artist Malcolm Lazarow to bring a collection of meticulously staged and stylized photos to life.

Unlike traditional short films or even cinemagraphs, Scenes of NYC has no movement within each frame. You can scroll through a set of images for each story, but the characters remain frozen in space.

Bettman’s New York seems frozen in time as well, existing in several decades at once or none at all. You can buy a hot dog for fifty cents. Boomboxes line the streets during block parties. It’s safe for kids to play outside–and often, children are the heroes of Bettman’s stories.

Scenes of NYC is an ode to the city Bettman loves, but perhaps it’s also a tribute to childhood. In this world of candy bars and first kisses, the sun never stops shining, and everything gleams and glitters. Darkness does linger in the background–one child’s parents have divorced, and another will have to move and say goodbye to her best friend–but everything and everyone in Bettman’s NYC seems suffused with golden light.

In the 1970s, Susan Sontag wrote poignantly about the difference between moving pictures and still photographs. In a movie, moments flicker on screen and off, and we have no control over the pace at which the plot unfolds. In a photograph, we can hold onto a single moment indefinitely; we can even tuck it in our pockets and revisit it whenever we wish.

With Scenes of NYC, Bettman complicates that understanding. He’s created a collection of “movies” that we can pour over and examine at our leisure, without fear of changing frames.

When he first arrived in the city, the young photographer found a metropolis that was constantly changing and evolving beyond anyone’s control. He encountered hurrying pedestrians who refused to slow down. After all these years, in the nostalgia-soaked glow of summer and sunlight, he’s remembered the New York he dreamt of as a boy–and finally, the city has stopped moving.

See the immersive series, and listen to the accompanying audio, here. 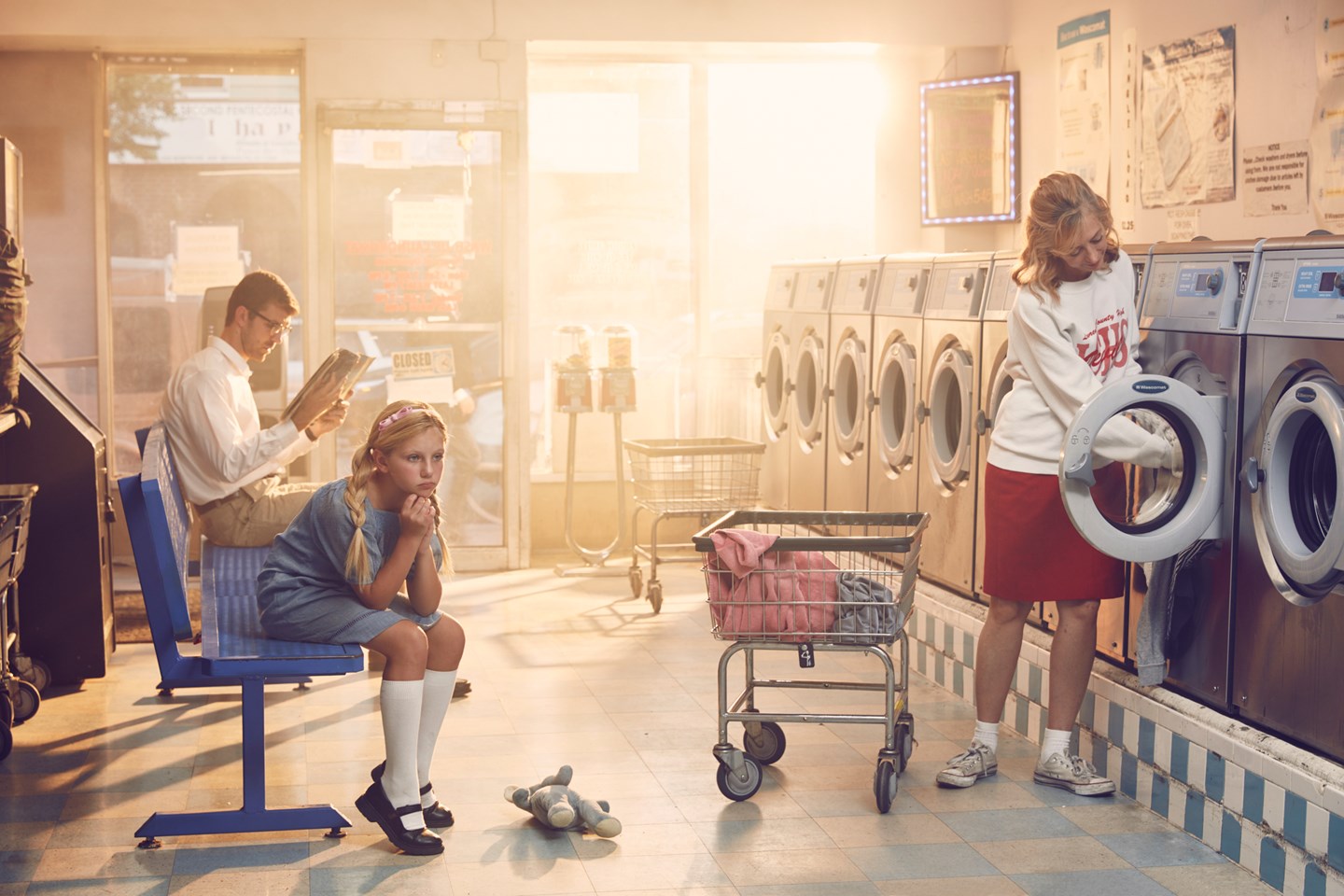 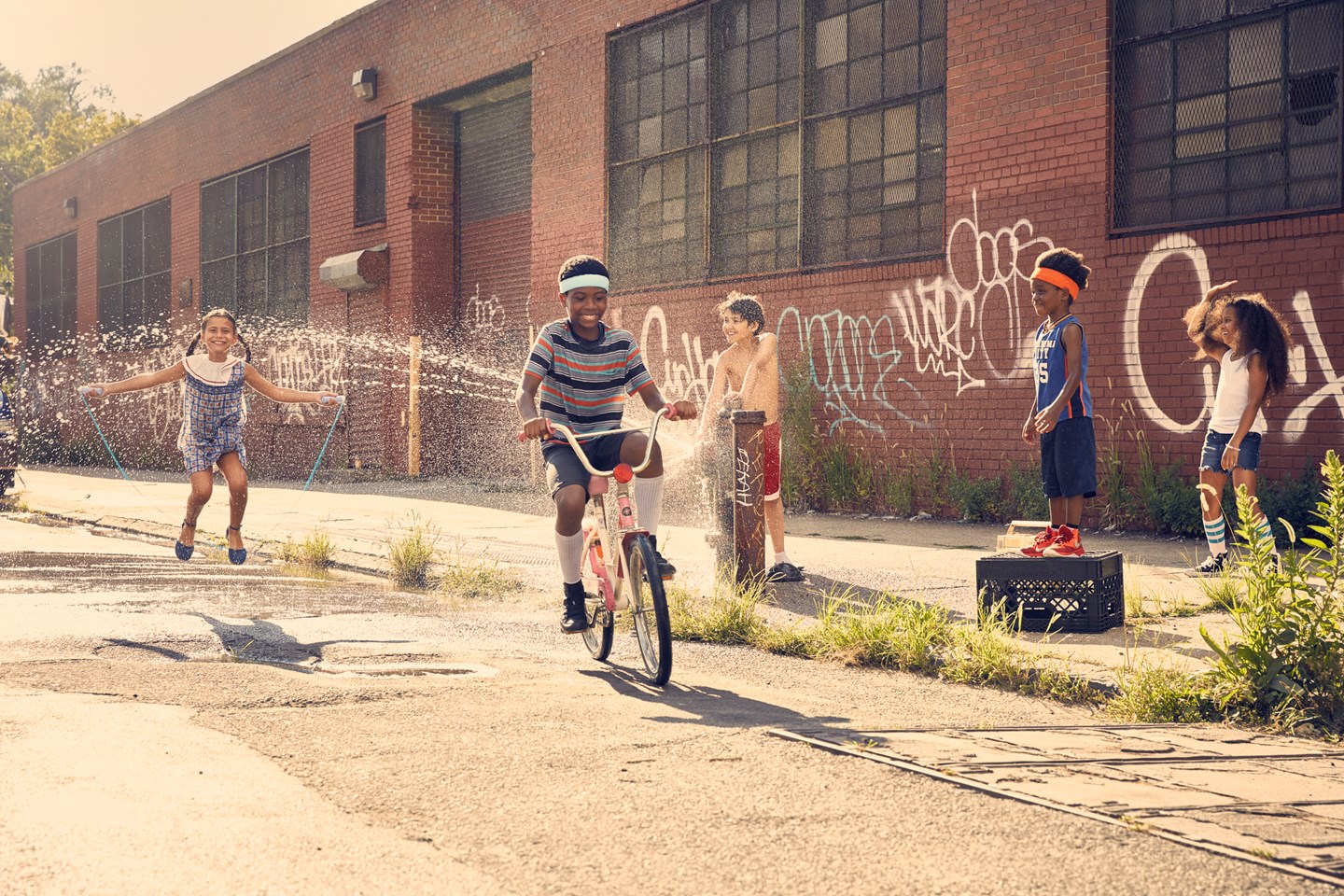 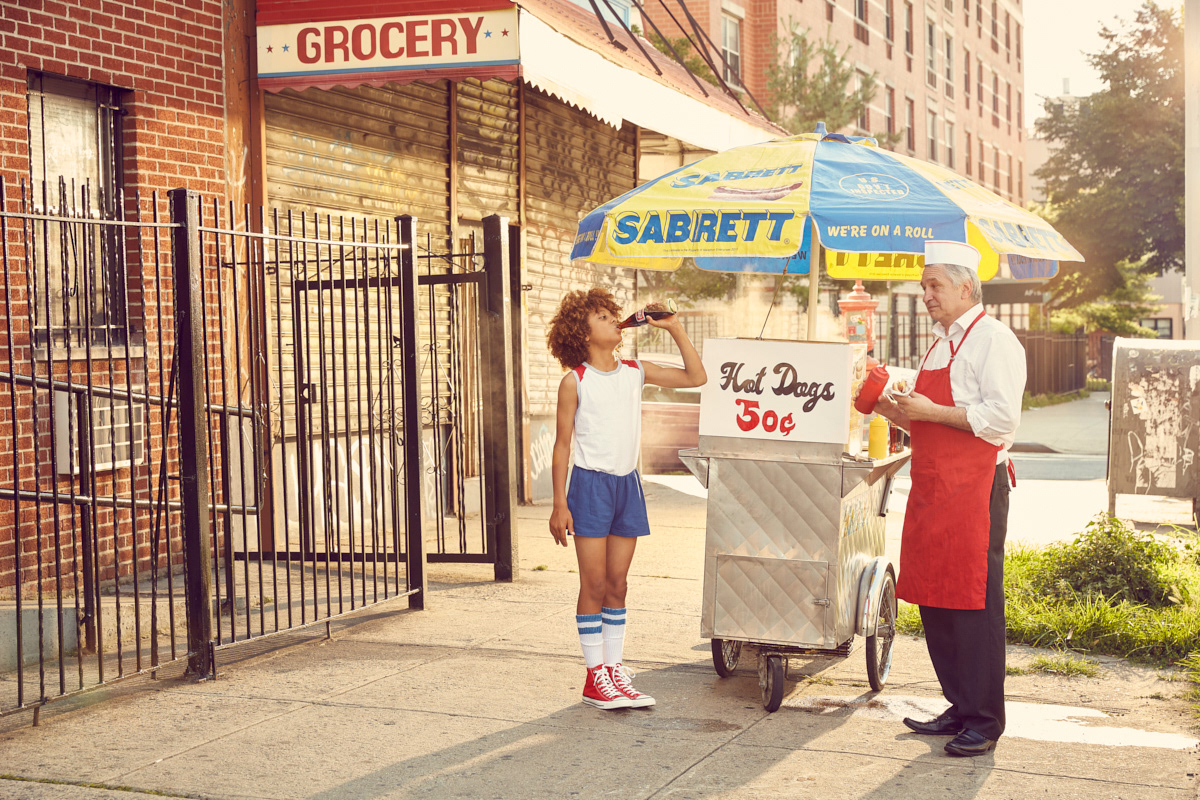 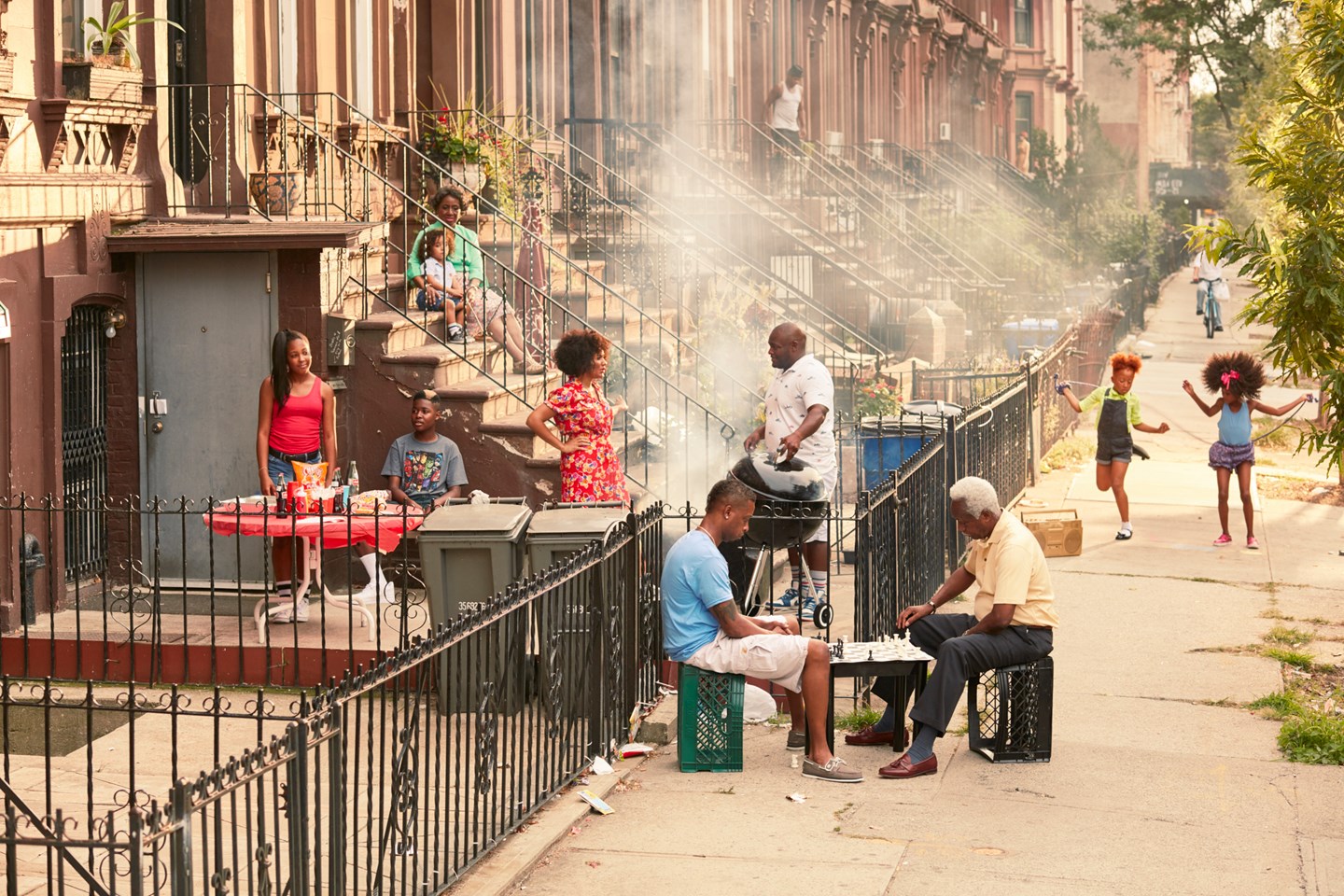 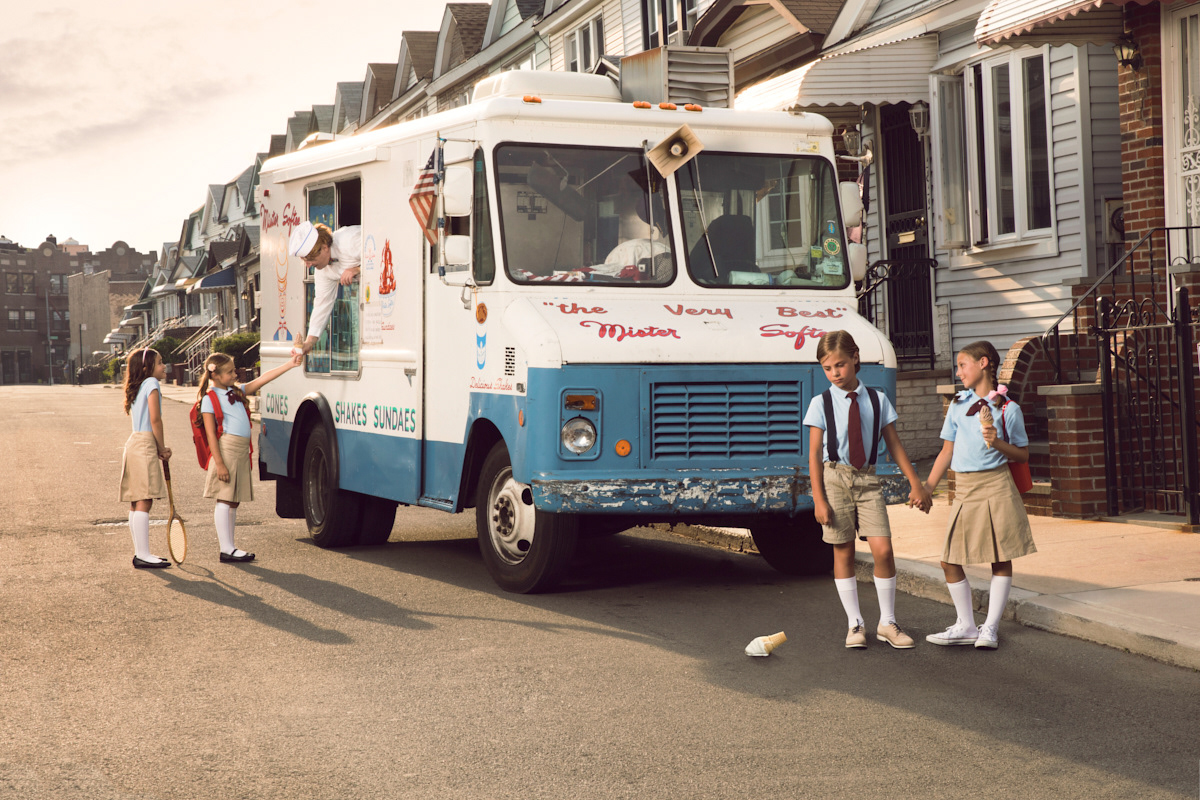