A Powerful Portrait of America as Seen From the Deep South 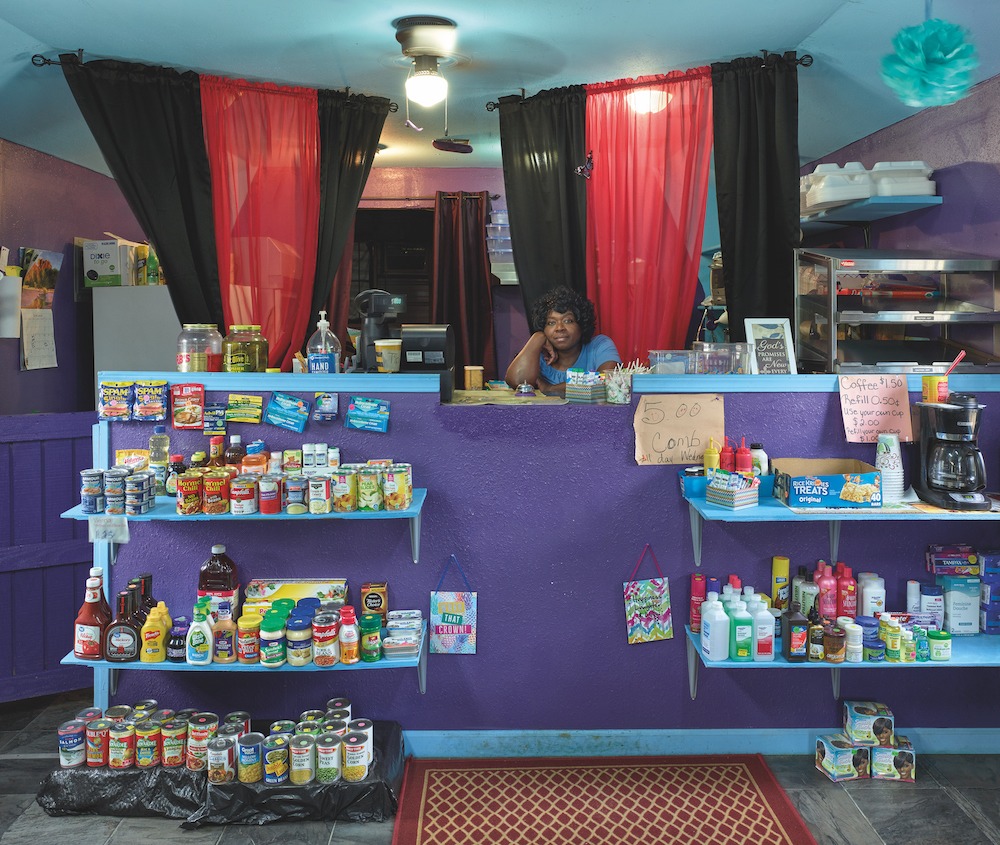 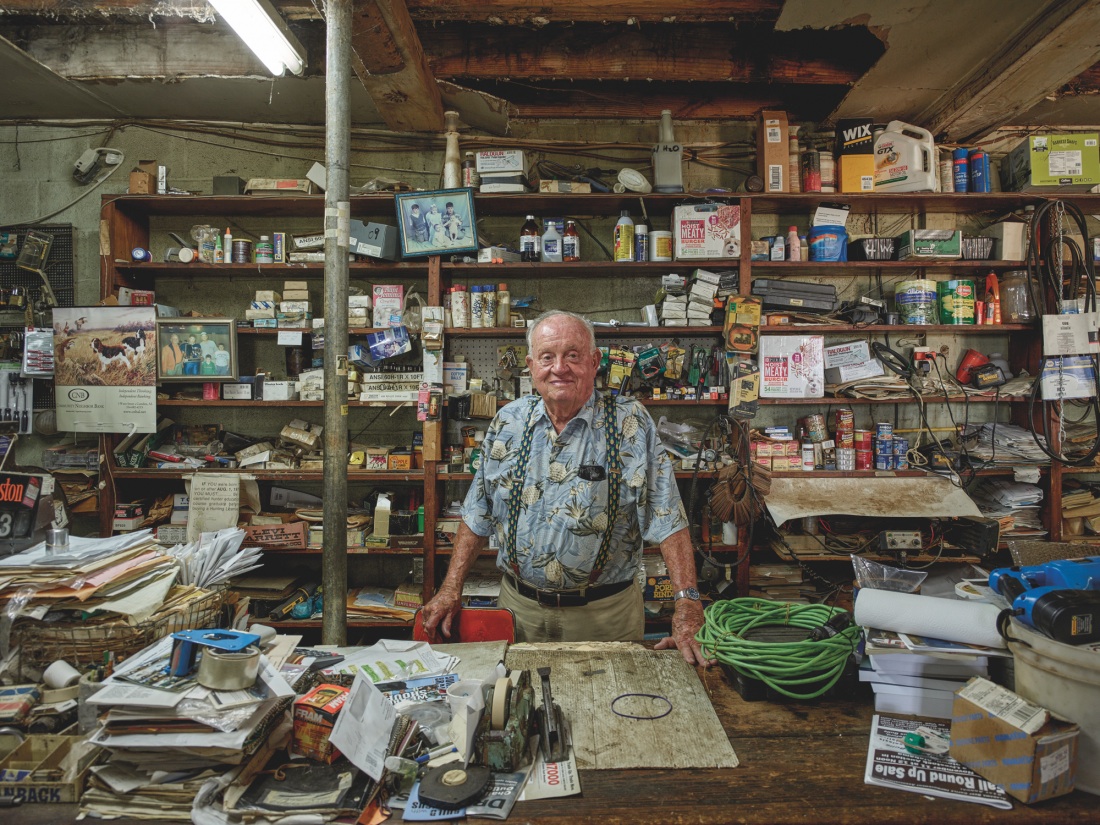 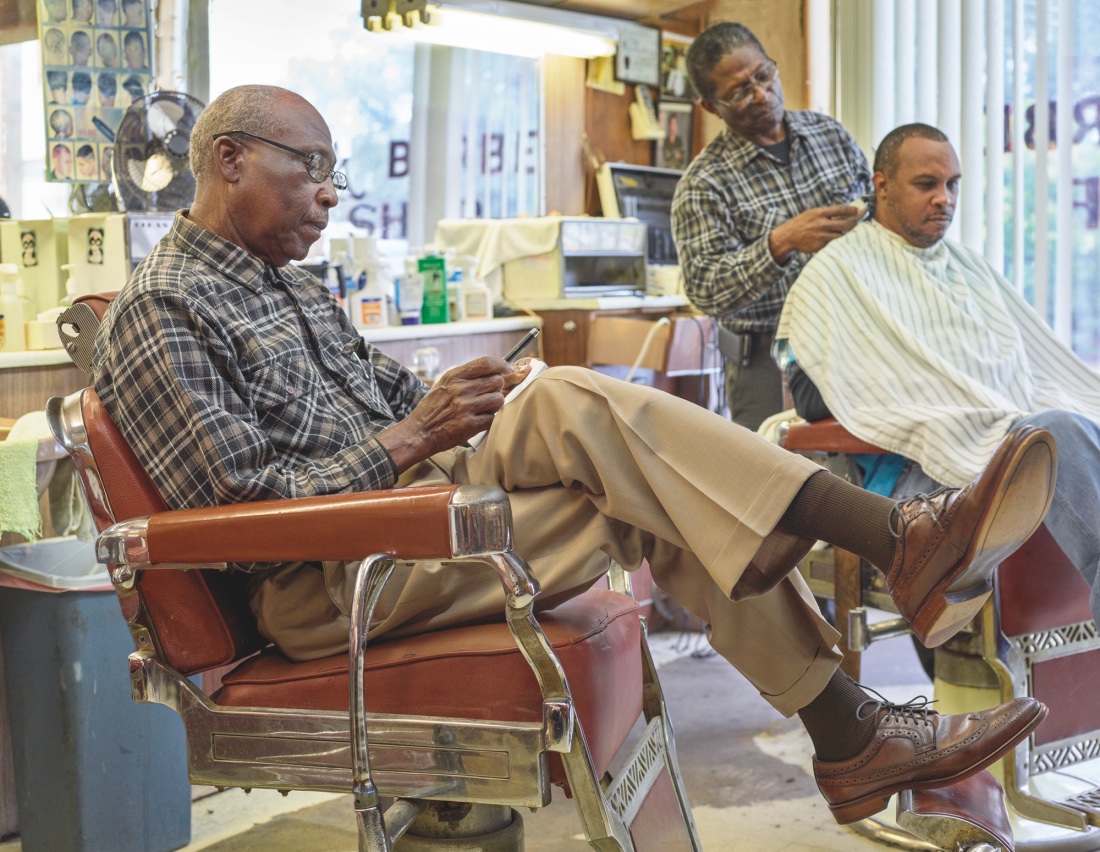 The story of America is rooted in the South, in the raw, rural landscape where the past is still alive. It is a story that so many in power have desperately tried to erase, revise, whitewash, or eerily heroicize by erecting statues to traitors who legacies of violence, injustice, and oppression persist to the present day.

This is the land where those who would have the Constitution speak for all peoples launched the the Civil Rights Movement with the 1955 Montgomery Bus Boycott. It was here in Montgomery, Alabama, that Dr. Martin Luther King Jr. got his start as a pastor at the Dexter Avenue King Memorial Baptist Church, ultimately giving his life to the cause.

“Alabama, the place in these pages, my home, is not exotic,” writes Imani Perry in the preface to Andrew Moore’s new monograph Blue Alabama (Damiani). “Sometimes Alabama is a punchline, or a word used to provoke horror. I have seen pages of words and pictures filled with my birth state, an abundant canvas for the American imagination, many times—the work of artists and poets, writers and intellectuals. This prolificity is at least in part because Alabama is the imagined grounds for our national shame, a heady mix of poverty and violence: guns, lynching, beatings, and, most of all, racism. Slavery! Alabama might be the true heartland of America after all.”

It’s no stretch of the imagination to recognize this truth in the work of Walker Evans and James Agee’s Let Us Now Praise Famous Men (1941), or the writing of Dr. King, in the speeches of dreams that both conservative sand liberals quote to opposite ends. Moore’s photographs are landscapes etched in history: made in our current era but filled with silent spirits and restless ghosts. They are pools of illusion upon which the guilty project their innocence and entitlement.

Moore worked in the Alabama’s Black Belt, named for the fertile soil and the people who worked the land, which was the nation’s highest producer cotton prior to the Civil War. After the war, the land became the site for some of the worst atrocities of an apartheid state and the battlefield upon which Bull Connor unleashed his dogs on unarmed protesters.

“Even as Alabama was being portrayed as the spearpoint of white populism during the last presidential election, I felt this was a land of too much complexity, and with too many contradictions, to be written off as a solid red state,” Moore writes in the book. “What kept drawing me back to this land and its people was an encounter with, and recognition of, that ‘deep history’ which resides in the humblest of settings.”

Conscious of the existing images of the South, Moore set forth to portray a community of resilient, defiant, creative individuals who have persevered despite the poverty, oppression, and disenfranchisement foisted upon them year after year.

“I fully embraced my role as a listener at history’s doorstep, and was soul-struck by the forthrightness and candor of those conversations, which have given me both an appreciation of the extraordinary courage of the Civil Rights Movement as well as a great hopefulness for the future,” Moore writes. “For, as the Rev. Dr. Martin Luther King Jr. constantly preached, ‘When we free ourselves, Black people will free the white people, too.’”

It’s fair to say this is not Black folks’ burden to bear. Each one, teach one so that they may do for self. Liberation lies in radical responsibility, accountability, and integrity — the foundation of which is allegiance to truth, justice, and sacrifice. We will not get free until all Americans choose to forsake lies and delusions foisted upon us by those who have harmed generations of innocent people across this nation. 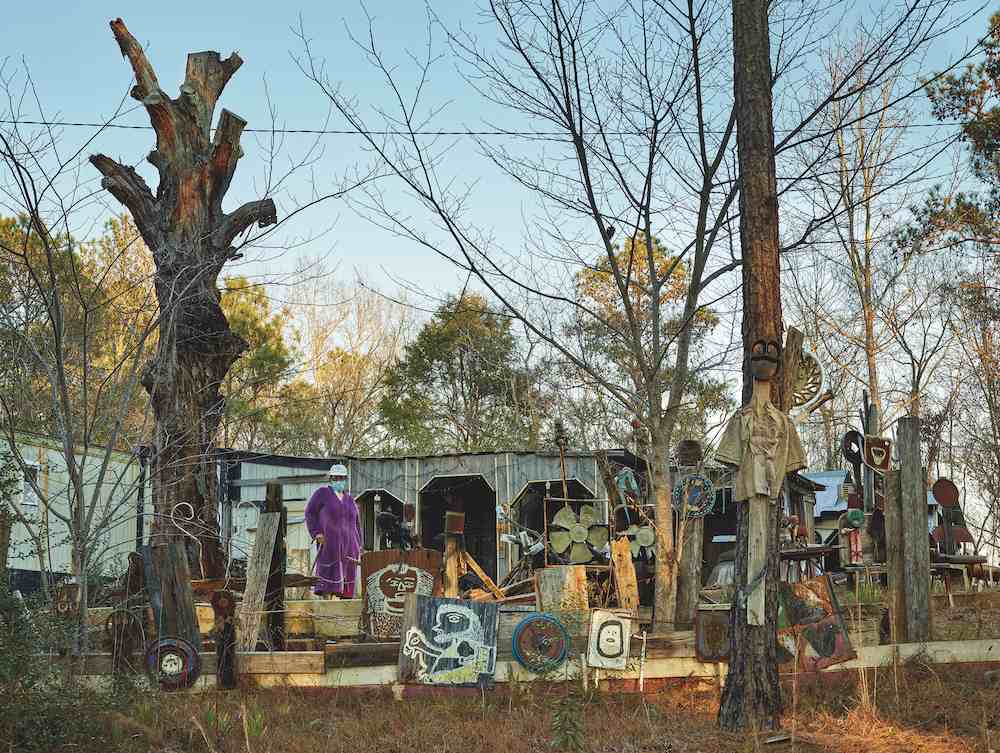 Annie Kornegay and the Garden of the Two-Headed Priest, Perryville 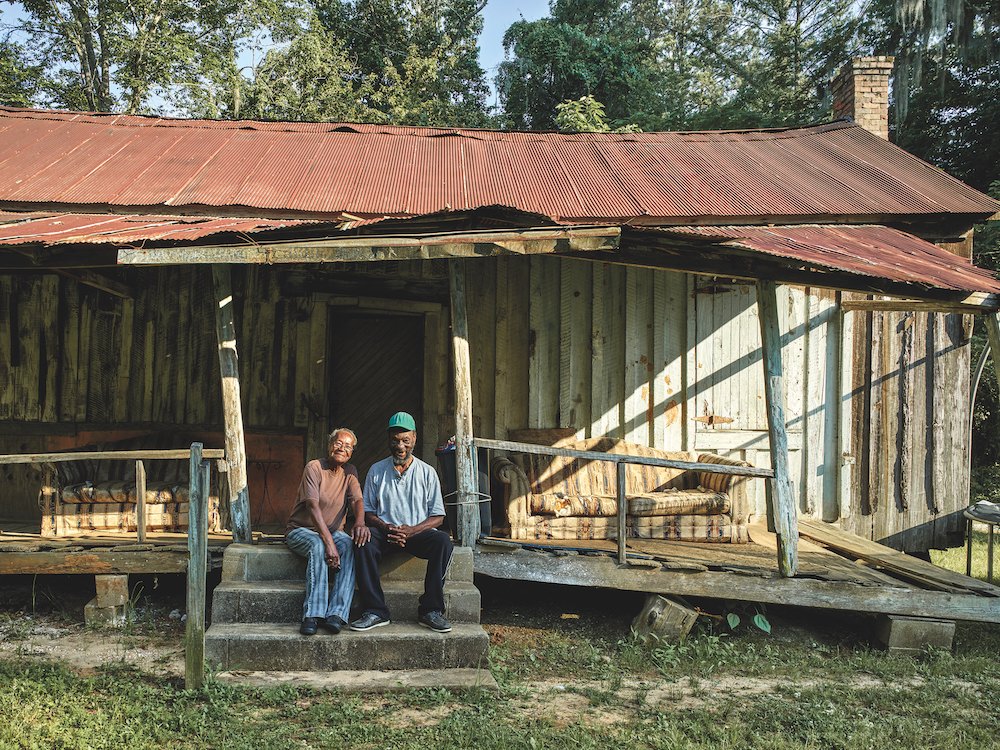 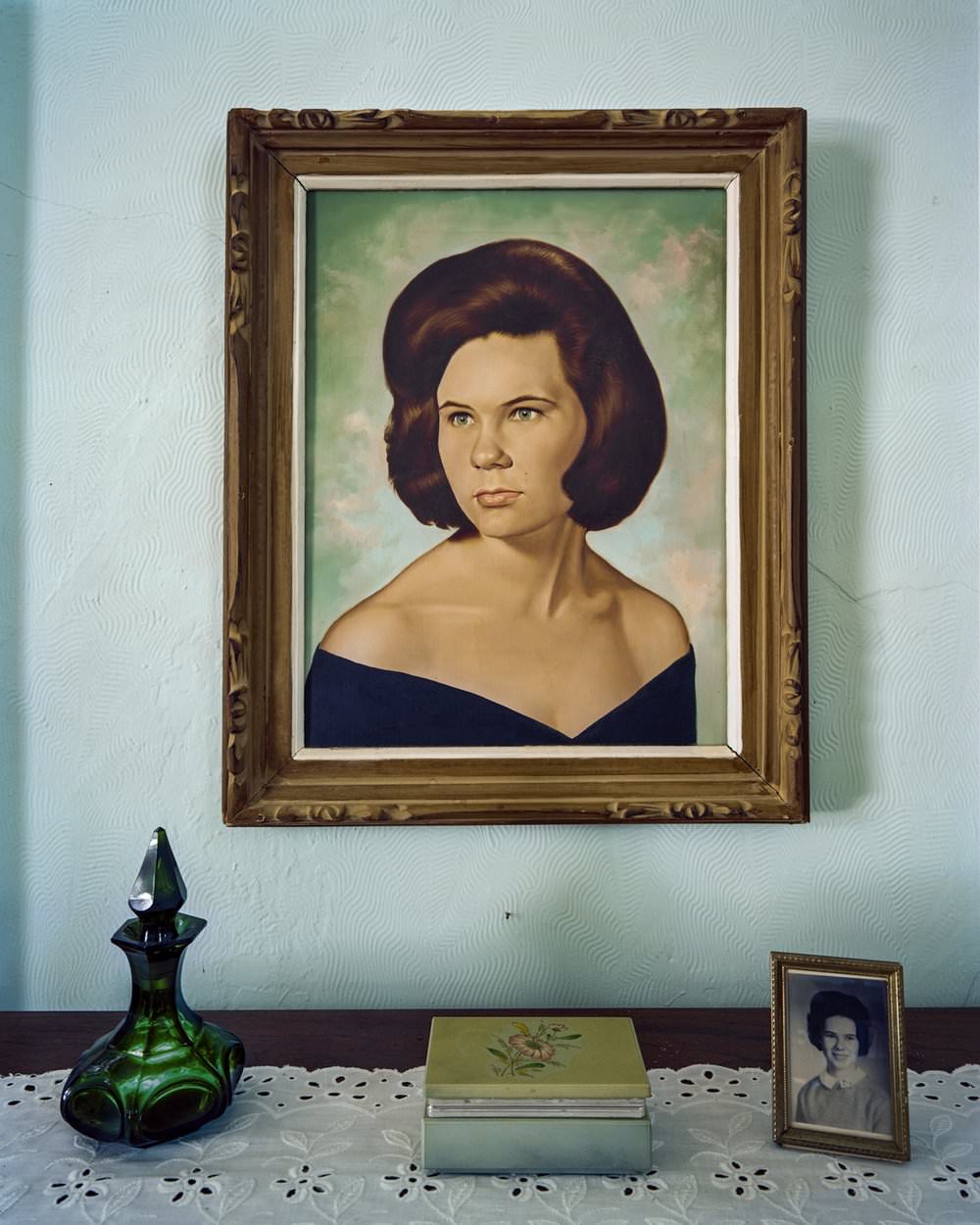 Girl in Green at Westwood, Uniontown 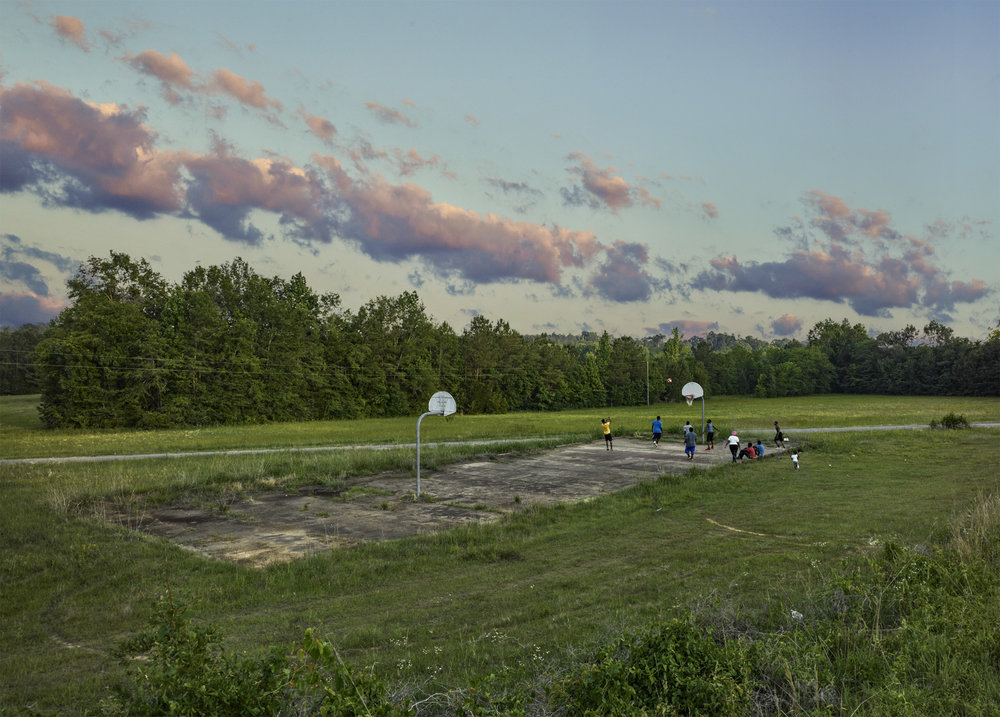 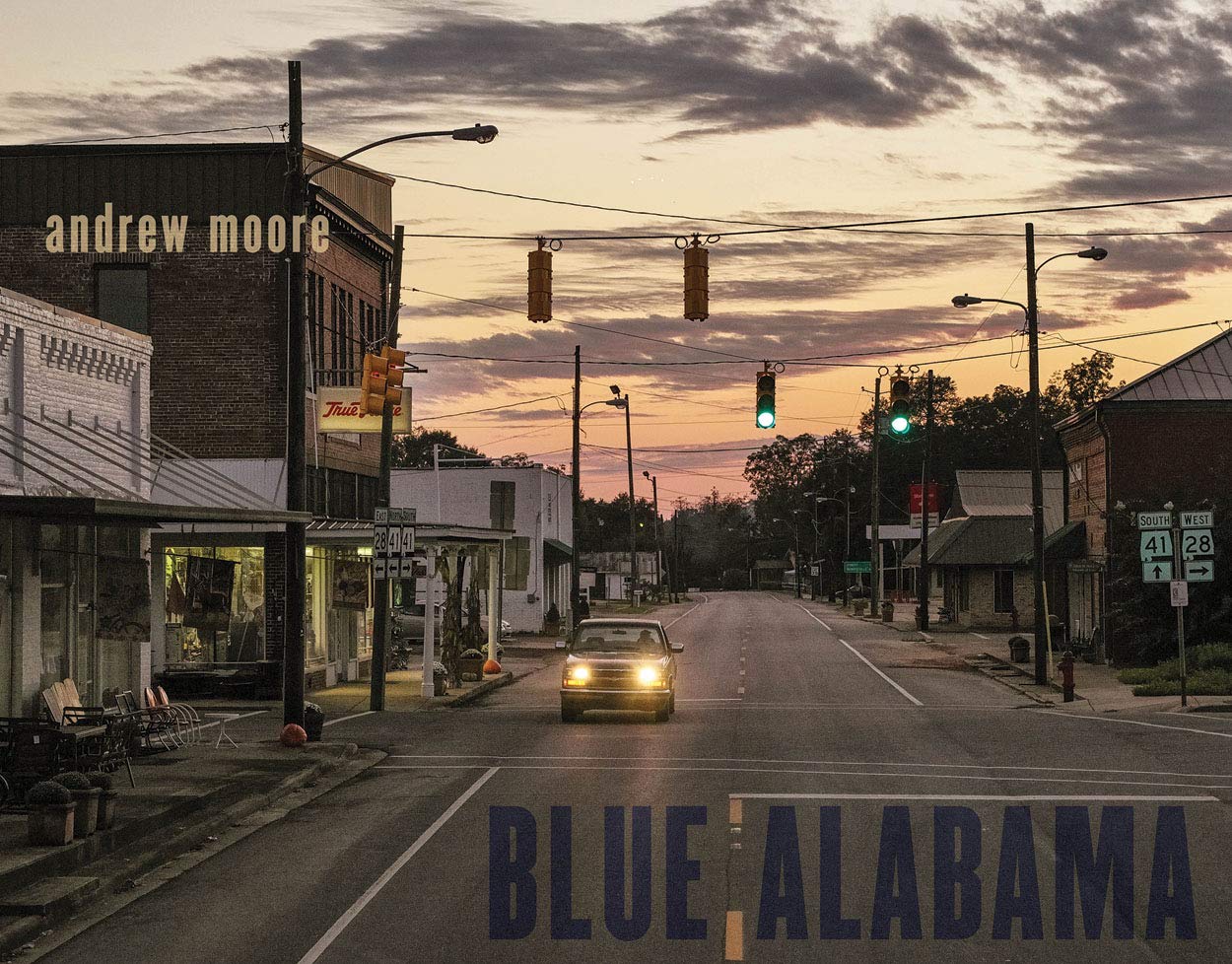