Tripping Through California During the 1970s, In Photos 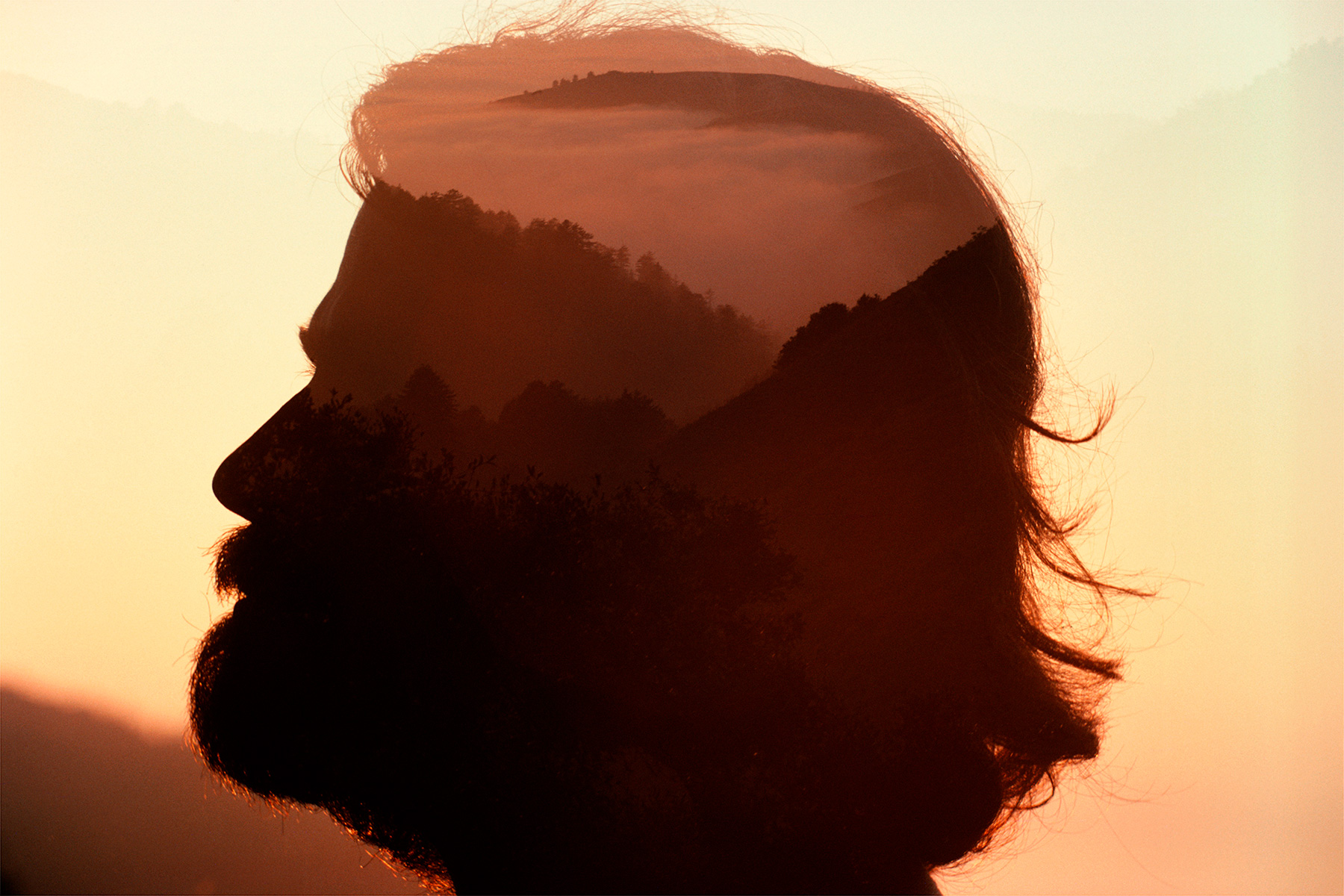 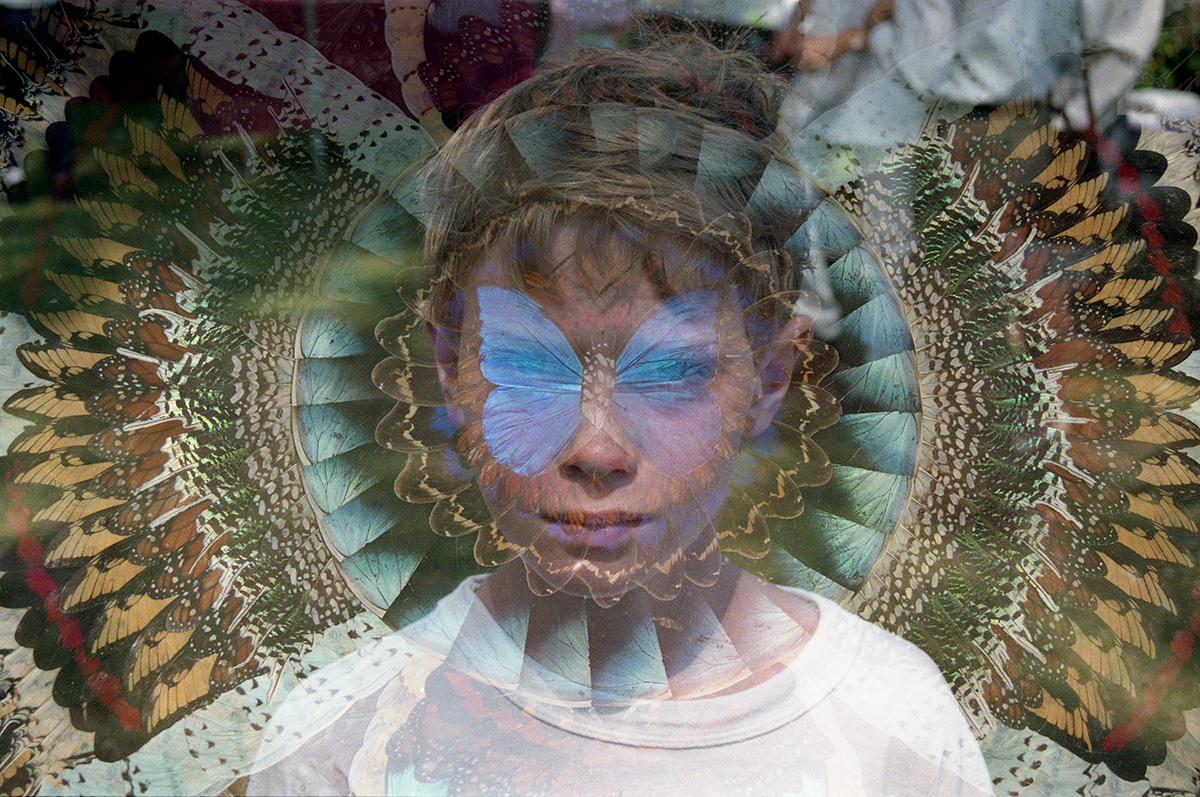 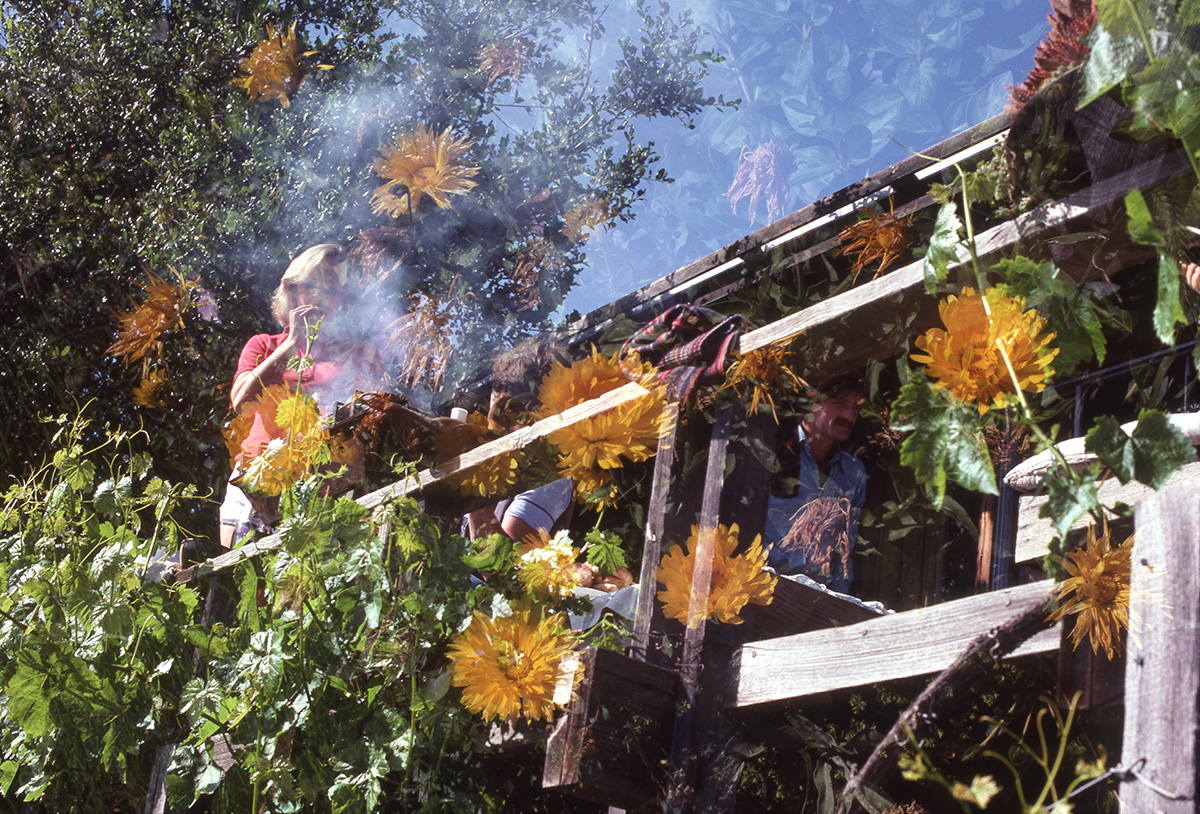 Hailing from Bay Ridge, Brooklyn, American photographer and reggae historian Roger Steffens longed for the gentle caress of the natural world, rather than the asphalt jungle in which he was raised. As a teen, he used to pour over special issues of Look and Life magazines dedicated to the Golden State: Californ-I-A.

In 1967, he and three buddies decided to make a cross-country trip out to San Francisco during the Summer of Love. But the trip was not as Steffens had dreamed. “I was part of a quartet of GIs, drafted against our will, forced to go to Vietnam to serve as government propagandists in a psychological operations unit,” Steffens writes in the introduction to The Family Acid: California (OZMA).

“The night before we shipped to Nam, a pair of poet friends, Jerry Burns and Gene Fowler, took us to the top of Mount Tamalpais, across the Golden Gate Bridge. There we saw an awesome blood-red 360-degree sunset over the Bay and the ocean and mountains below. I vowed that if I made it through the war alive, I would come back here to live.”

While in Saigon, Stefeens purchased a Canon FT, which he used to document his work with refugees from the DMZ to the Mekong Delta over the next two years. When Steffens returned stateside, he settled in California, as he had planned, and published some of the photos in the Chicago Tribune, San Francisco Chronicle, and Rolling Stone.

In California, a new era dawned, one that would allow Steffens to chart a new path making photographs of his adopted home. He met gonzo Time-Life photographer Tim Page, who was portrayed by Dennis Hopper in Apocalypse Now, and together they started road tripping across California during the 1970s.

“A great deal of what I learned about photography is due to Tim, the master of the war-influenced ‘grab shot,’” Steffens writes. “California provides a nonstop set of visual stimulations, ranging from portraits of fellow creators to nature at its most exhilarating, from seaside to mountaintops, desert to redwood forests, tumultuous cityscapes with their ever-changing ephemera to tranquil retreats. I never dared go anywhere without my camera.”

The Family Acid: California is a lyrical portrait of Steffens’ journey through life: the places he went, the folks he met, the family he made. It’s a singular story with universal appeal, the quintessential embodiment of the idea: “God is in the details.” It’s a book taken from the tree of The Family of Man, plucked like the apple of knowledge that invites us back into the Garden of Eden.

Filled with images of experience, wisdom, and understanding, there is also a reverent sense for the profound mysteries and mysticism of life itself. It seeps like a tab, only it goes through the eyes, a feeling of innate wonder and holistic connection to universe, knowing that time is just an illusion — as photography so poignantly asserts. In these frozen moments of life, we return.

“Acid allowed me to immediately experience what the eloquent photography critic Teju Cole calls ‘the thing behind the thing,’” Steffens writes. “So, what am I trying to do with this OCD of mine? Catch the fleeting? Of course — but everything is destined to disappear. I want to identify the most fascinating things I encounter and capture them for people in the future to know what it was like ‘back then.’”

Steffens does this, and goes one better — he opens the portal into the timeless state where the universe folds in on itself. Yes these photographs were made in another time and another place, but those distinctions quietly dissolve like a little tab of acid into the never-ending flow life on earth. 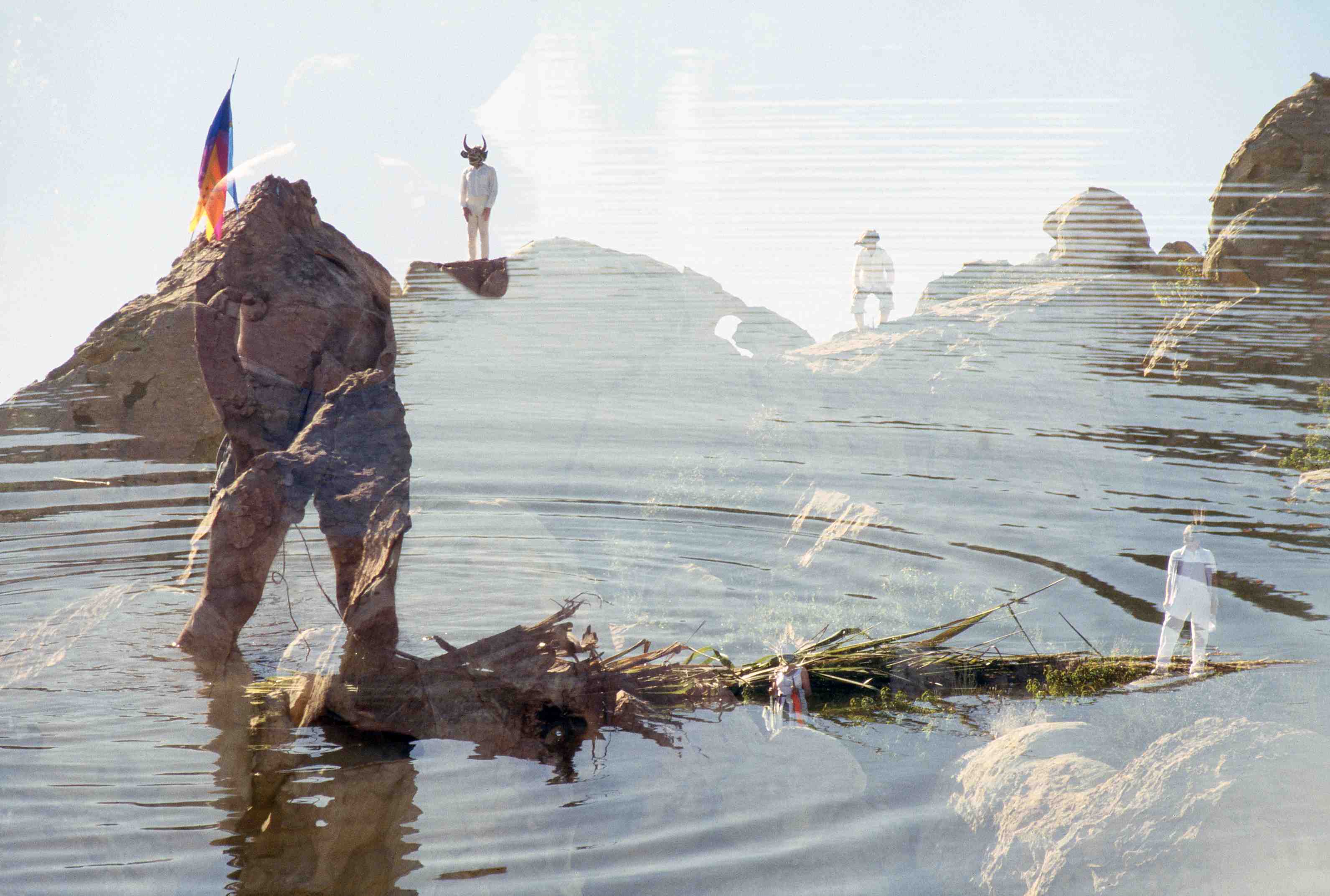 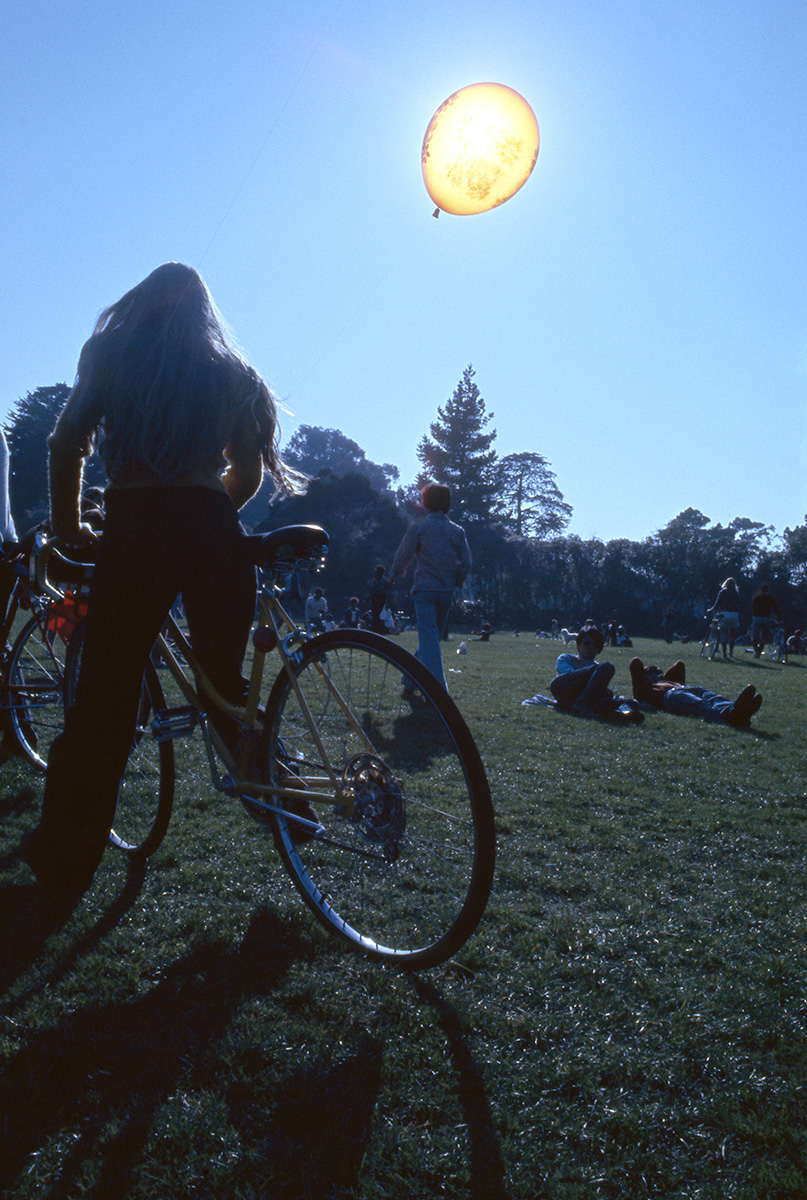 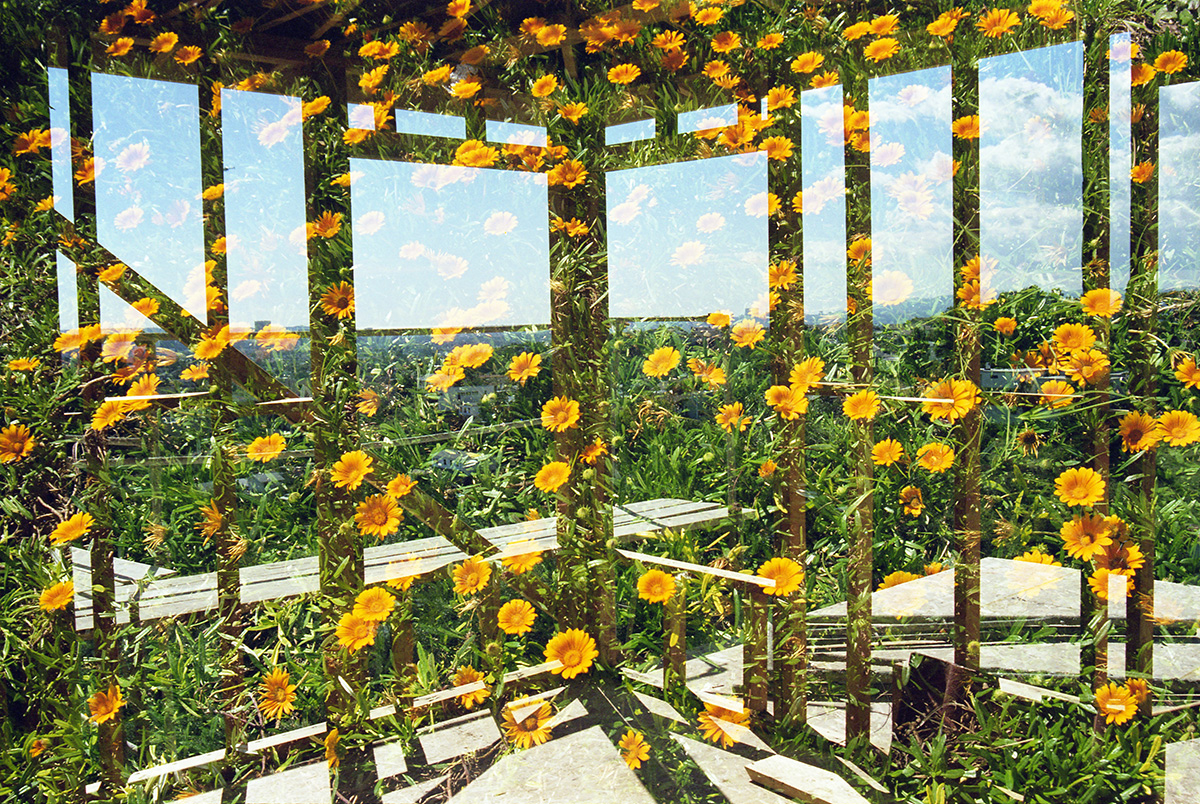 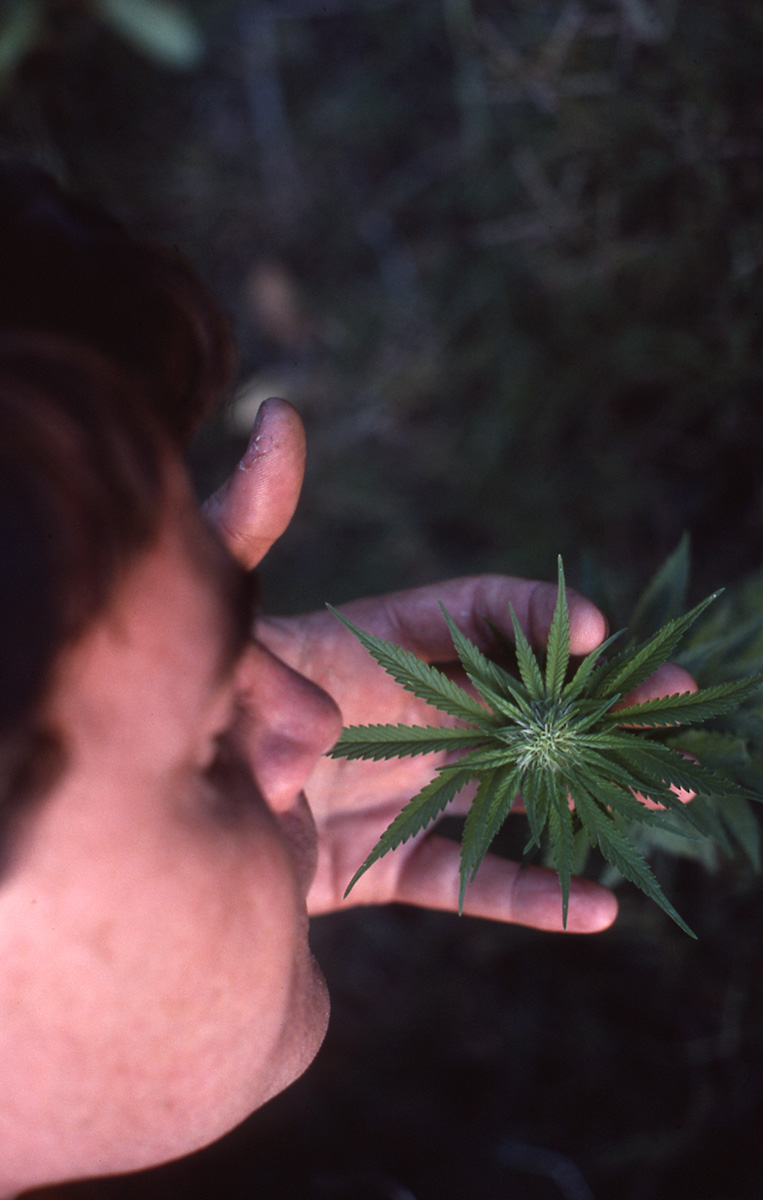 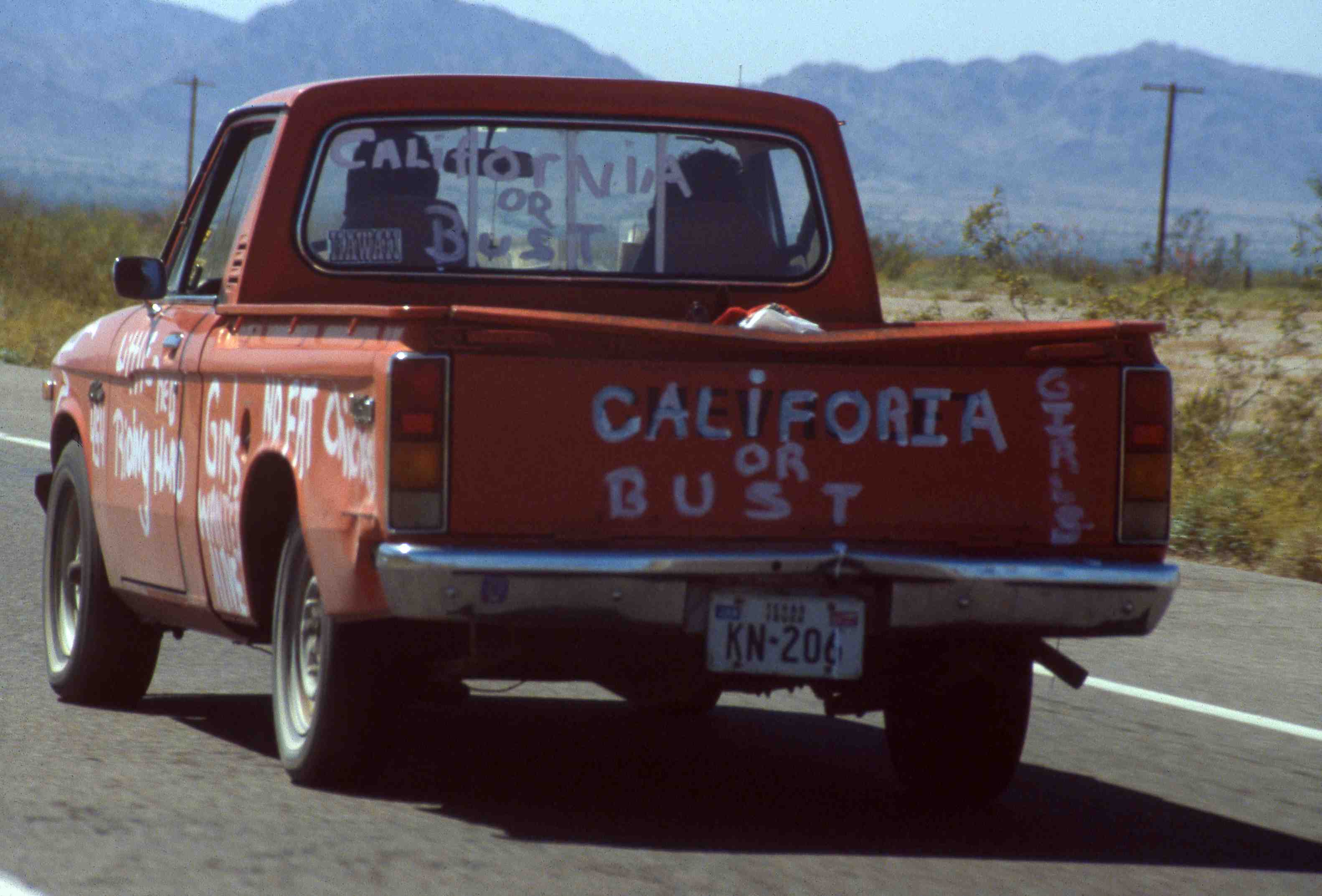