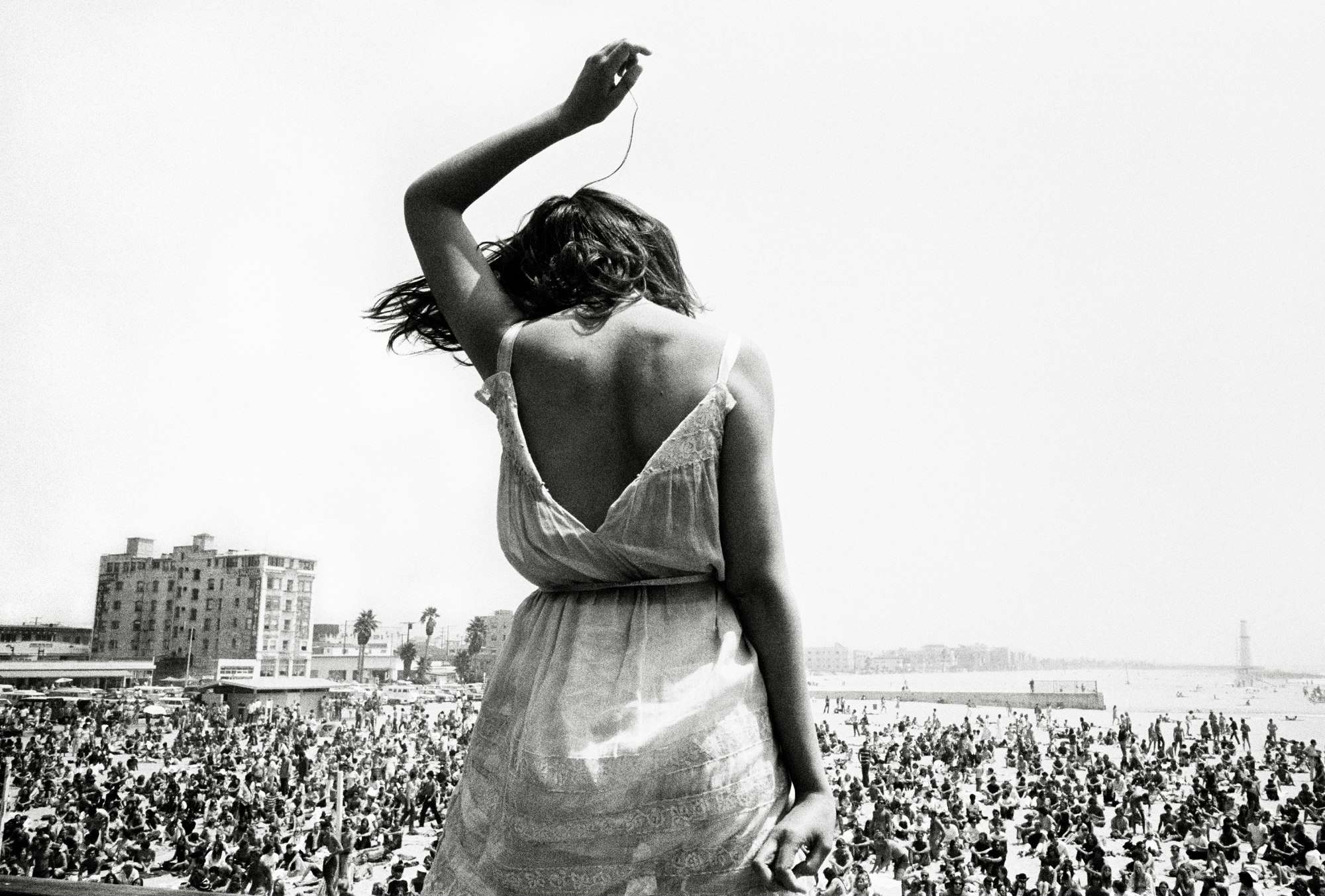 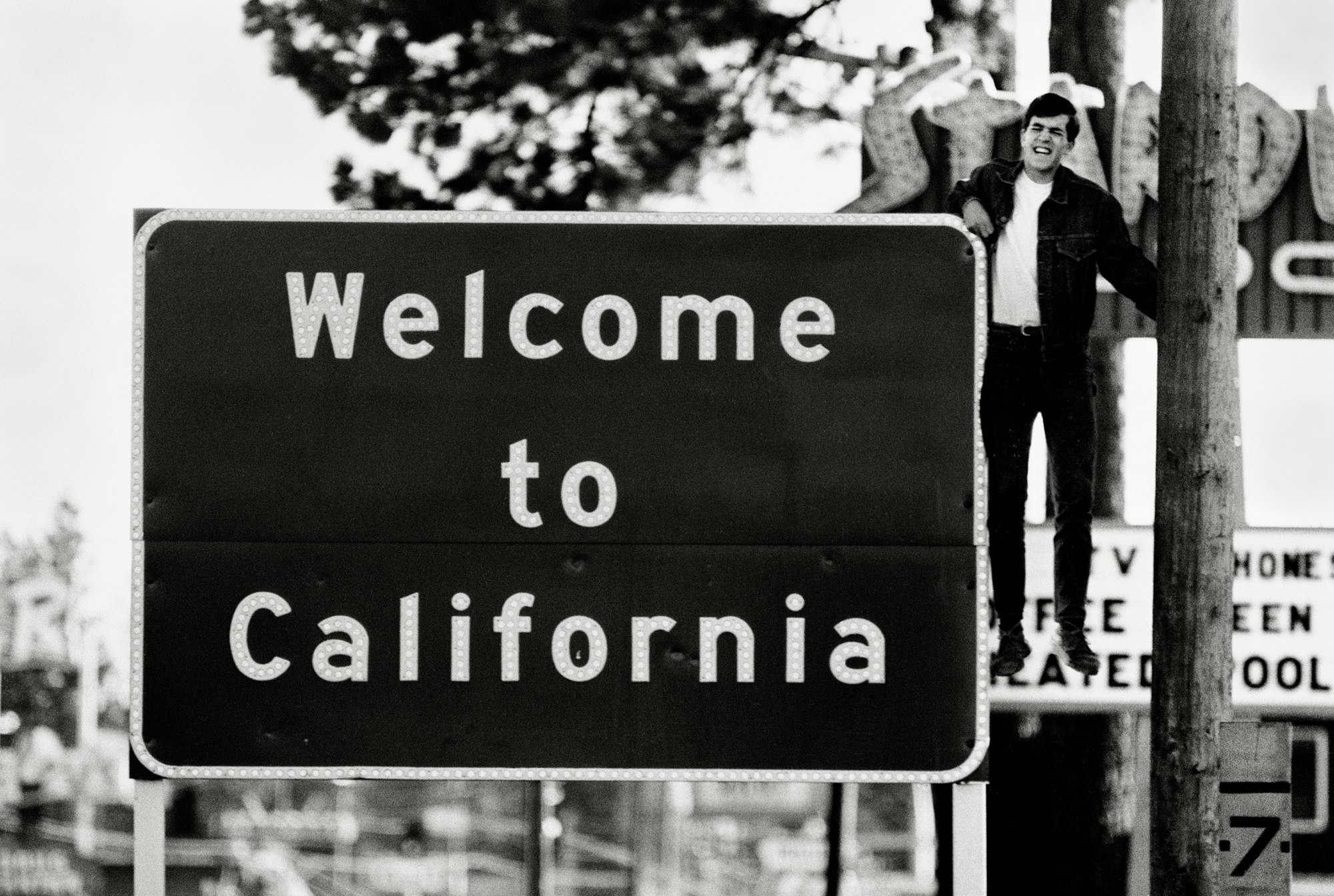 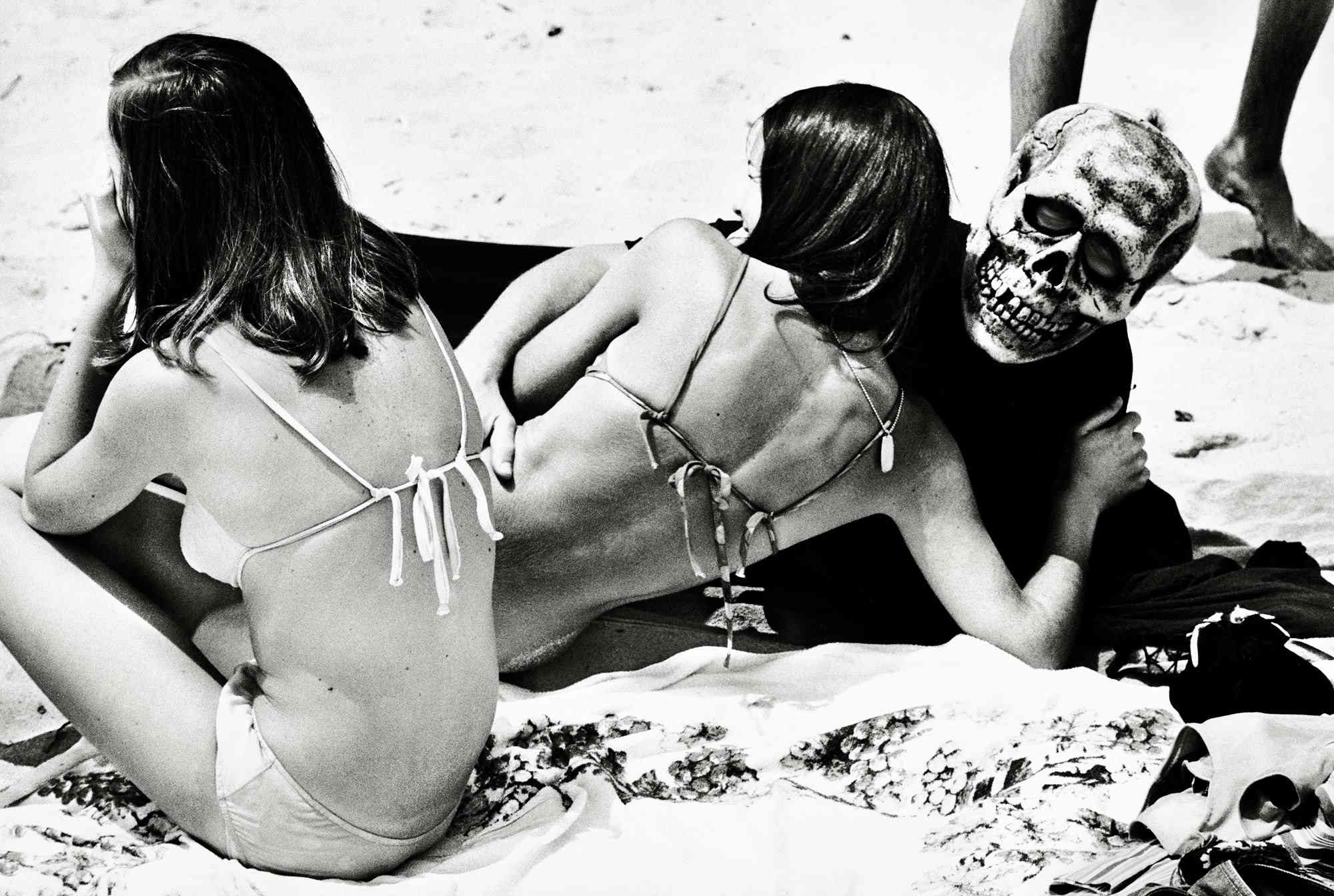 Back in 1968, Magnum photographer Dennis Stock headed out to California for a five-week road trip up and down Pacific coast, documenting the hippie counterculture at its peak. Two years later, he compiled a selection of images for the book, California Trip, a paperback featuring black and white photographs that capture the complexities and contractions of living along the edge of the continental shelf.

“For many years California frightened me; the contrasting arenas of life shook me up,” Stock wrote in the book’s preface. “Even though I found the sun and fog, sand and Sierras, which conveyed a firm image of stark reality, the mother vision of life, the state seemed unreal. The people were constructing layers and dimensions of life that unsettled me. Surrealism was everywhere, the juxtapositions of relative levels of reality projected chaos.”

Born to a Swiss father and an English mother in New York City, Stock embraced the traditional order of things. He served in the U.S. Army following World War II before apprenticing for Gjon Mili in 1951, winning a LIFE magazine’s Young Photographers Contest, and becoming a member of Magnum photos.

In 1955, Stock met James Dean, just months before the actor’s untimely death, and made a series of photographs of the young rebel including a picture of Dean walking through Times Square on a rainy day that soon became one of the most reproduced photographs of the time. Stock even made it out to Hollywood to photograph Dean, overcoming his discomfort with the unreality of the Golden State.

Now, Dennis Stock: California Trip is back in print for the first time since 1970 in a facsimile edition from Anthology Edition — a perfect time capsule of a bygone era. Somewhere in the land of free love, a small monkey was strung up inside a metal contraption, his jaw clenched as he struggled to release the bar that held him tight at the neck — his face a mark of futile desperation yet refusing to give up.

It’s an apt descriptor for a casual cruelty that lurks in between scenes of hippie bliss, the clear warning that things are quite rightly amiss. Stock’s California takes a few pages from Hieronymus Bosch. There’’s a black humor that persists throughout the book, a space where things fall subtly on the spectrum from funny to frightful. Over time, it al seems to blend, like an LSD trip where nothing ever is quite as it seems.

“Technological and spiritual quests vibrate throughout the state, intermingling, often creating the ethereal,” Stock wrote. “It is from this freewheeling potpourri of search that the momentary ensembles in space spring, presenting to the photographer his surrealistic image. However, to the Californians it is all so ordinary, almost mundane. The sensibility of these conditioned victims is where it is all at, right, left, up and down.”

California Trip is, in some ways, like a litmus test, a measure of exquisite sensitivity that shifts and shifts and shifts, Like a kaleidoscope, the images seem to expand and contract, things are what you thought they were, then suddenly, they are not. Stock’s photographs do what the best photography can: they evoke a powerful sense of time and place so that the images become embedded in our collective memory. 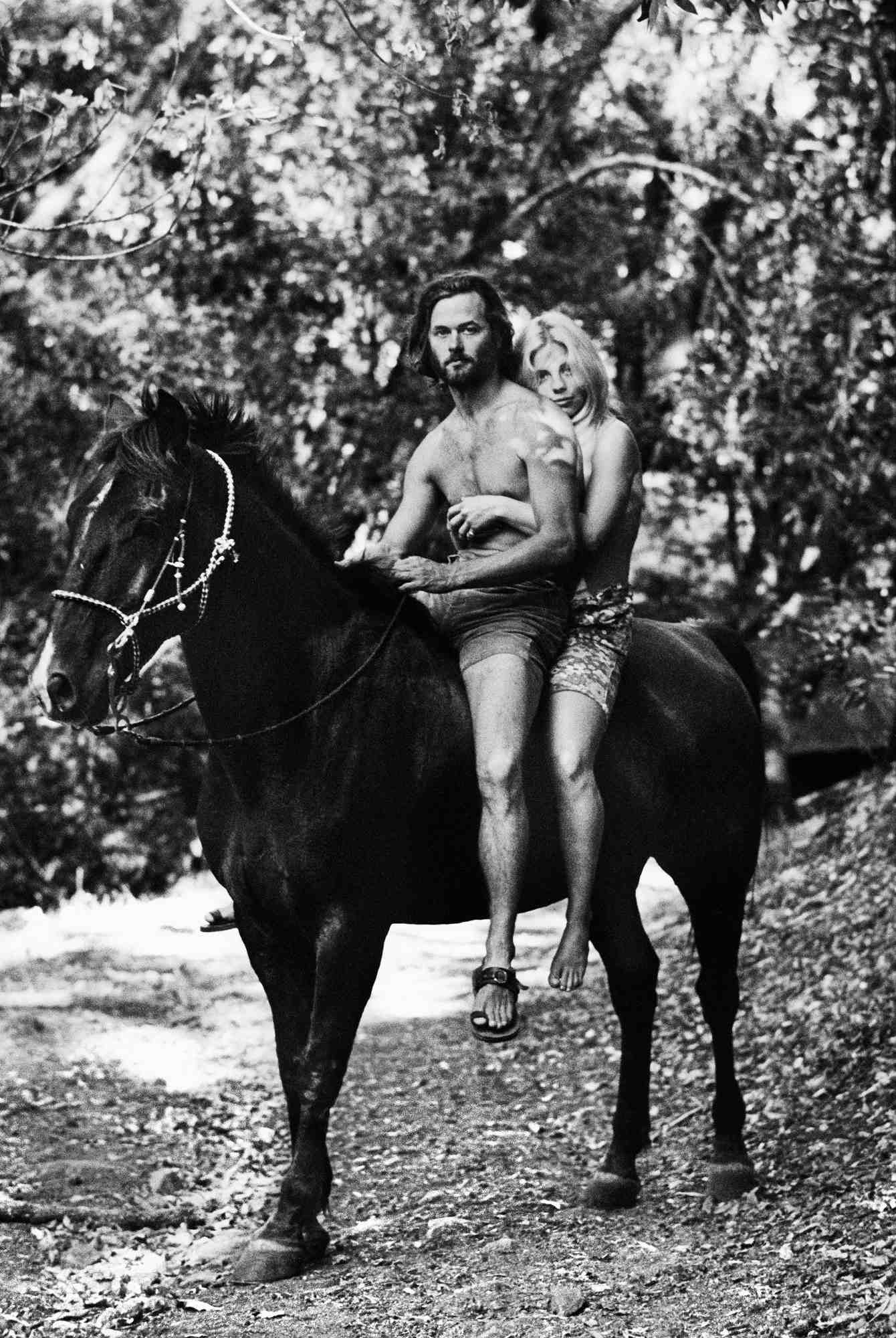 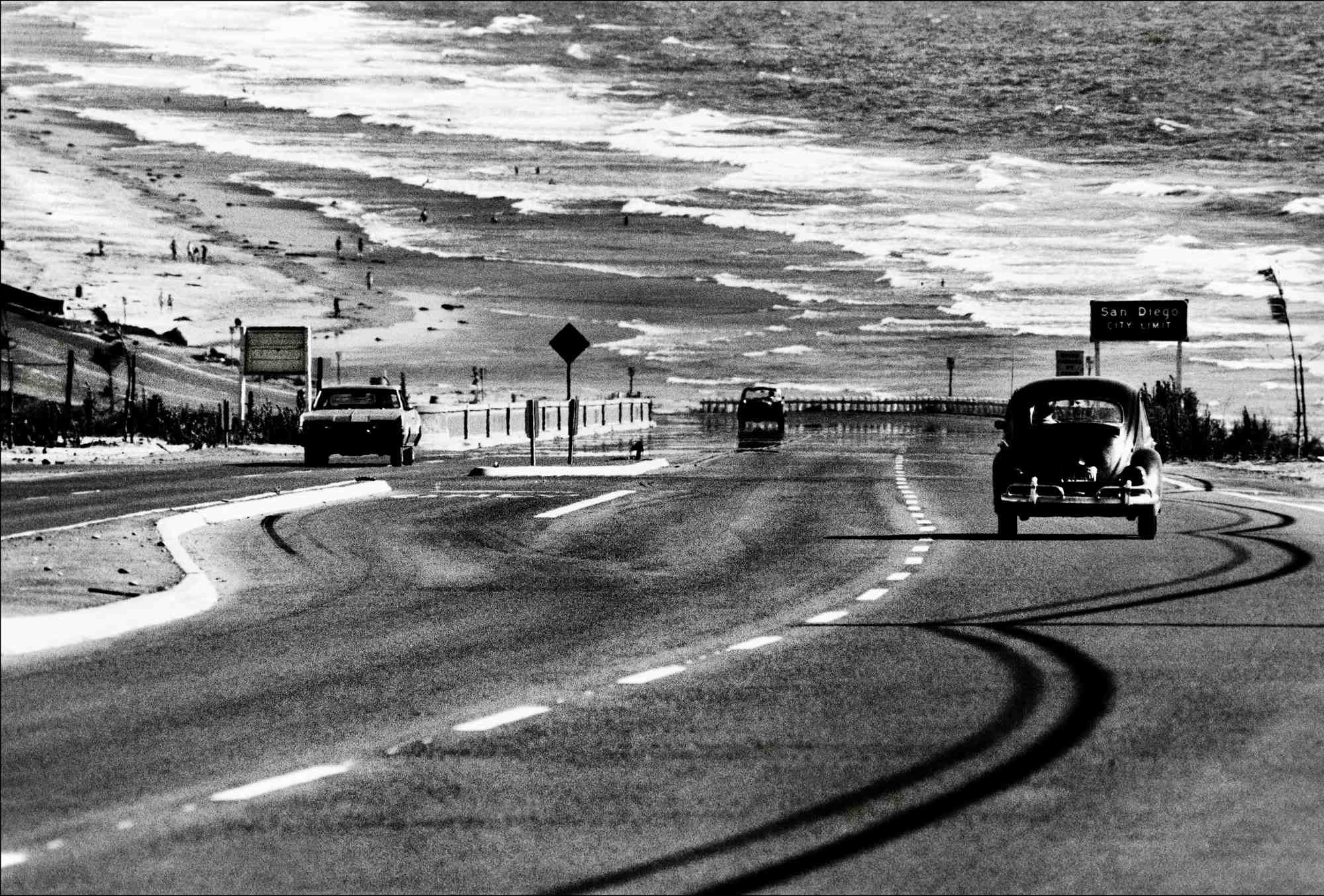 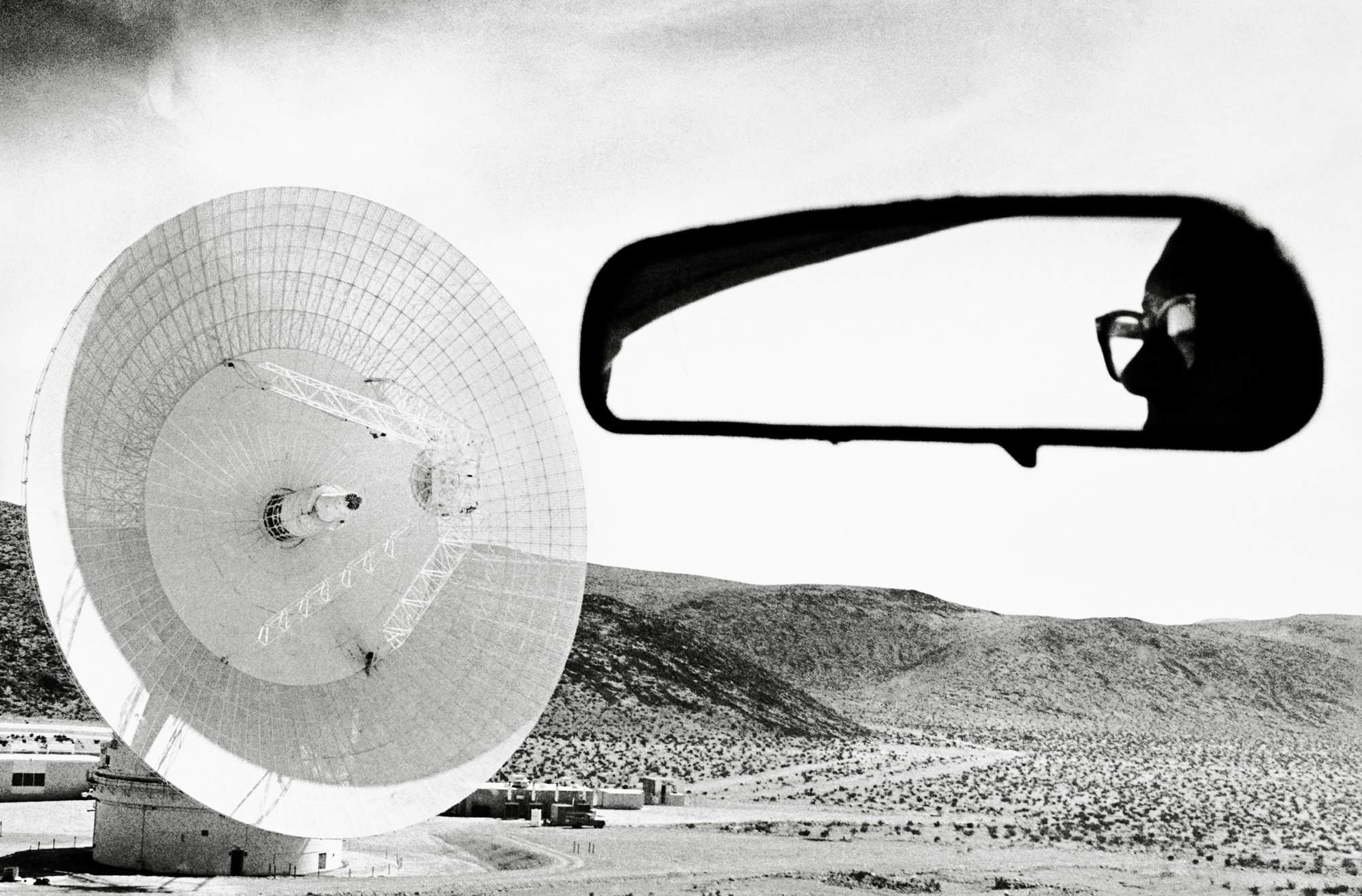 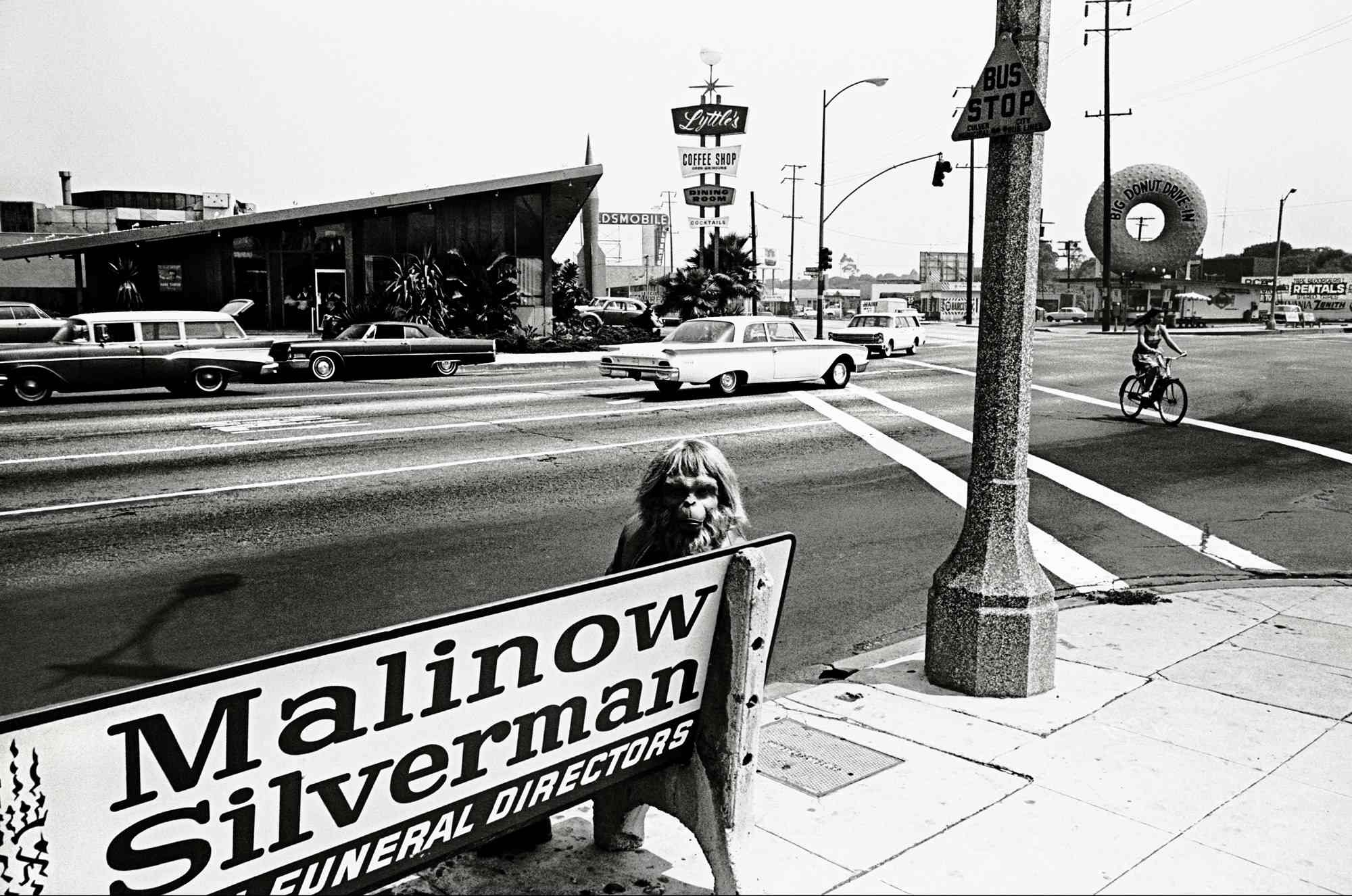 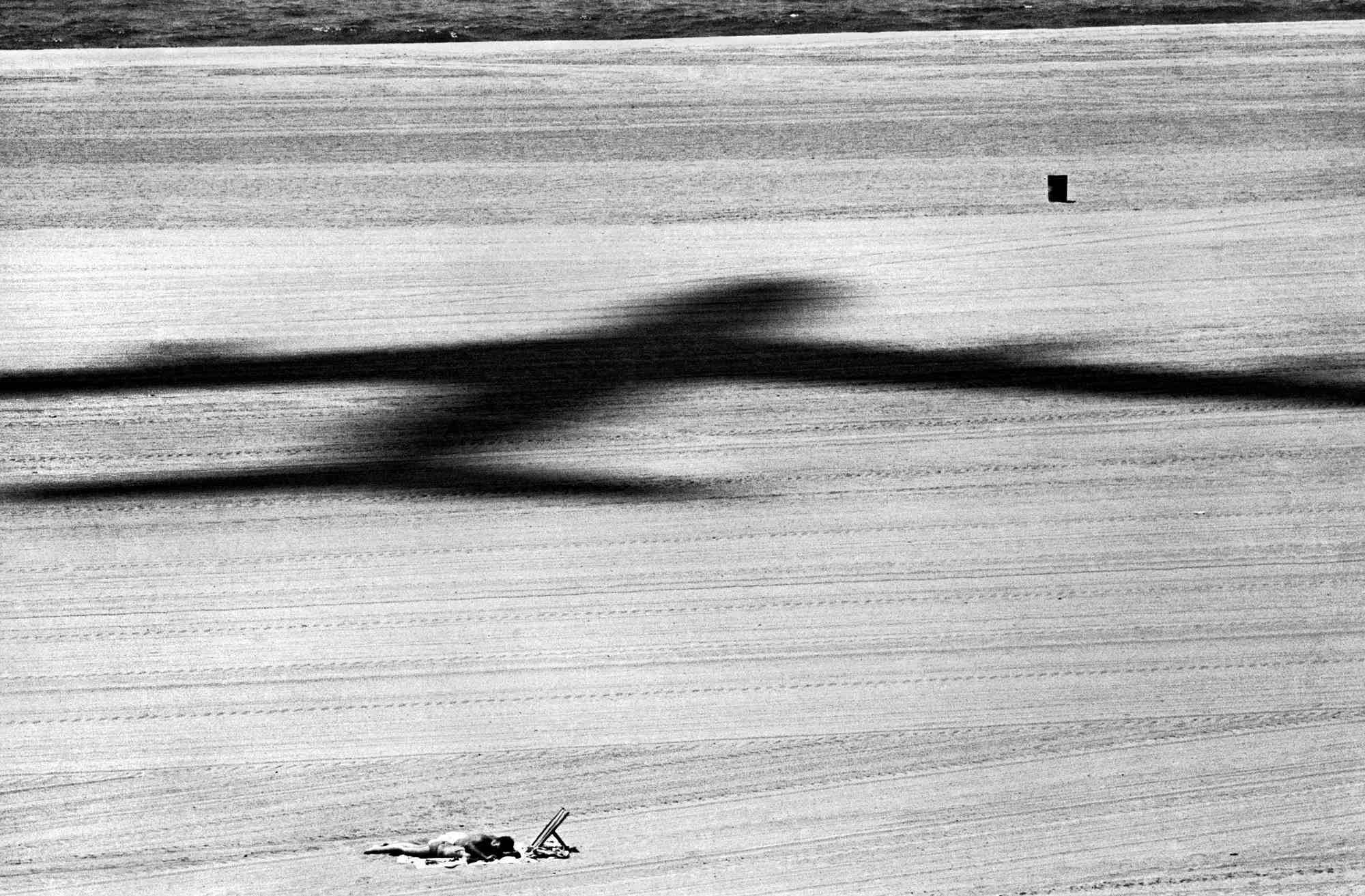 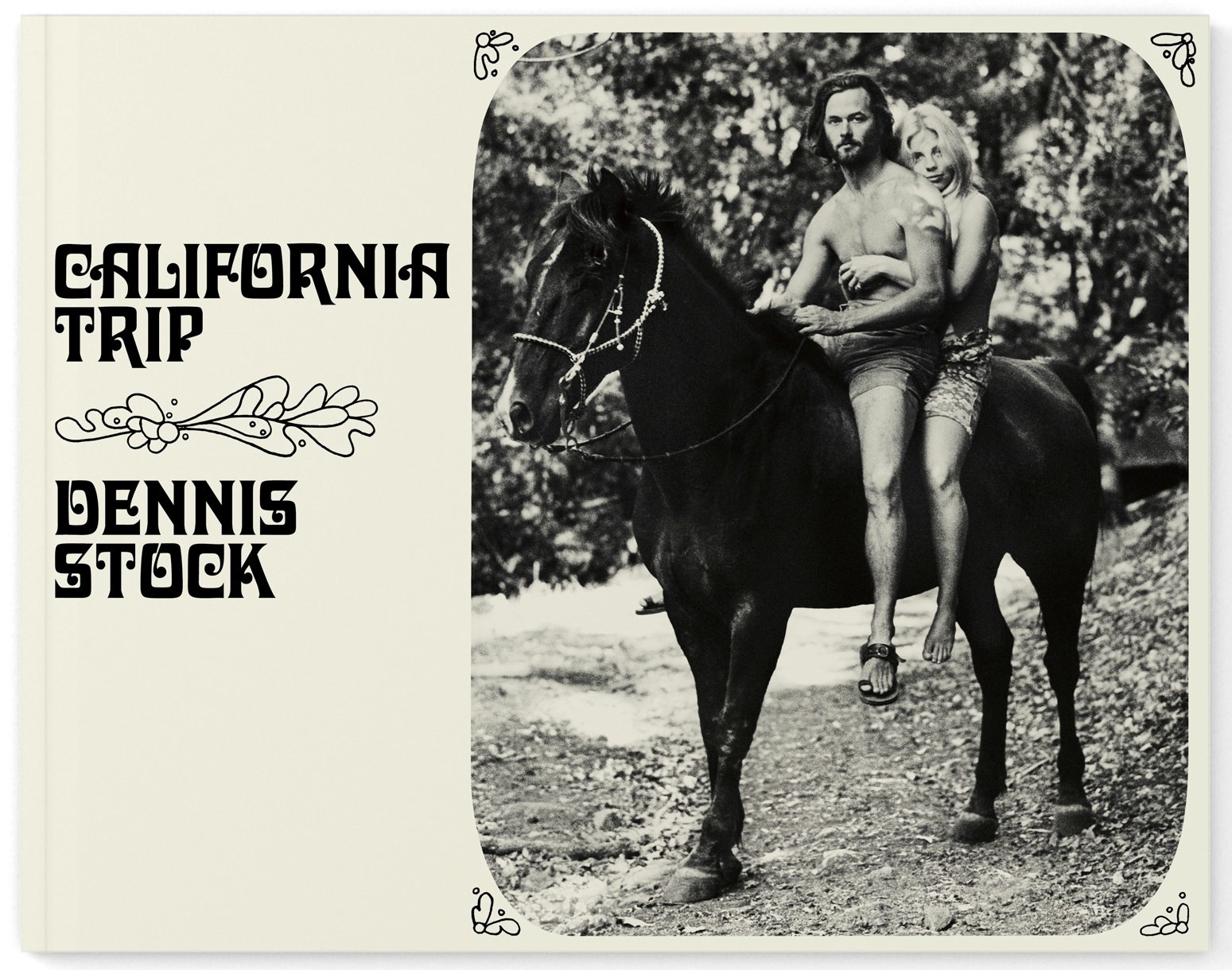