A Portrait of the Eternal City During the 1970s 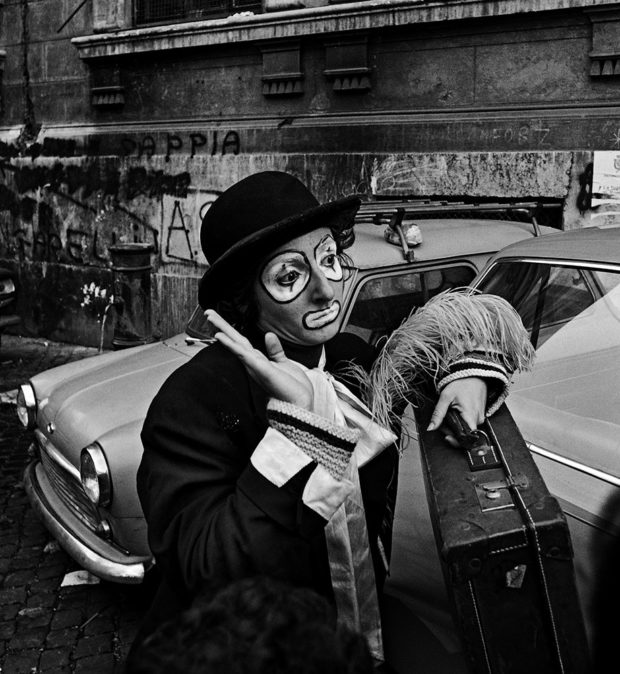 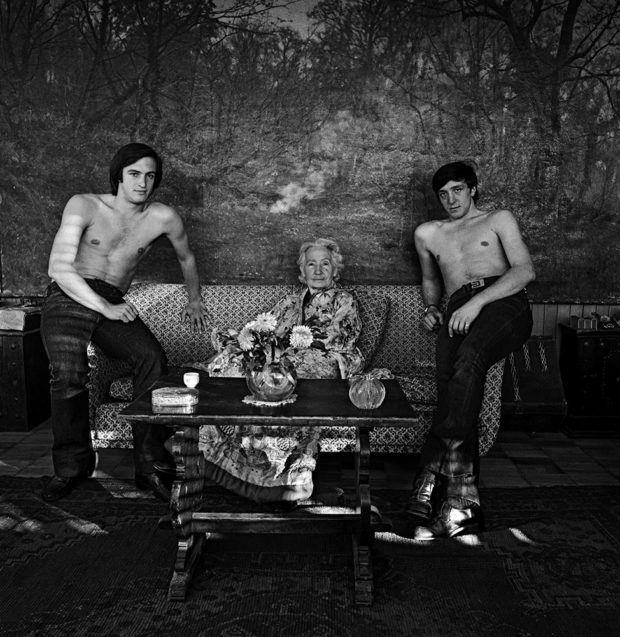 Rome is a cinematic wonderland: a landscape made to be immortalized in photography and film. It’s grandeur lies in the dereliction of empire everywhere you look, the inevitable, inescapable decay of the imperialist impulse. It is pure romance in the nineteenth century sense of the word: the sublime awe-inspiring knowledge that all that remains of the past is fantasy and myth.

By the 1970s, Rome had become a restless place, one of innocence long faded away. In its place, a new spirit emerged, one that evokes the pride of those who are determined to survive at any cost. It is anything but la dolce vita, though a Fellini-esque spirit lurks in the shadows of debauched darkness punctured by quivering beams of shining light.

It is in this city that American photographer Stephan Brigidi took aim, capturing slices of daily life in his new book Rome 1970s: A Decade of Turbulent Change (Daylight). Like many world capitals of the era, Rome had become a harsh, sinister place, the breeding ground for the kidnapping and murder of prominent politician Aldo Moro by the Red Brigades.

Yet, as Brigidi’s photographs reveal, the edge only served to sharpen something deeply alluring in the Eternal City’s timeless appeal. Within this grim determination, a baroque style emerges anew, a sense that if we’re all going to hell, let’s at least enjoy these last moments on the road. Streets are alternately covered in political graffiti and highly sexualized movie posters, casting aspersions at faith in the power of state or the teachings of the Church.

Brigidi attended the demonstrations and strikes that occurred regularly, carefully to protect his camera from harm in the melee. “Anything might happen and become violent. I knew this firsthand from my own arrest one November night in 1977,” he writes in an essay titled “Ramblings from the Roman Ghetto.”

“Carrying a switchblade knife in the pocket of my leather jacket provided some psychological security as protection from thieves when out photographing on the streets. I never thought this would be a problem until I was confronted and frisked by a young policeman, who escorted me to a waiting police van…. I tried to convince the police of my ignorance and the sincerity of my promise always to be a good boy in the future. These were my repeated assurances to the Captain of the police, who finally pinched my cheek very hard, saying he saw nothing wrong and declaring me innocent.”

It’s a telling statement about the nature of the law and those it privileges, the story replete with the requisite tears that call for absolution after three hours of begging and pleading. Patriarchy loves to see itself as a benevolent force, and Brigidi’s story reminds us that only those who check the right boxes may ever benefit, while the rest — not so much.

It’s an anecdote that gives pause to the book, as one may wonder, who has been given the benefit of the doubt, and who has not. It underscores the dark tension that lurks throughout the book; the pot is boiling over and the lid might just blow yet the people of Rome appear know, well, this is how it always goes. In Brigidi’s photographs there is a sense that the people have accepted their fate. The city will go on and, for some, that is enough. 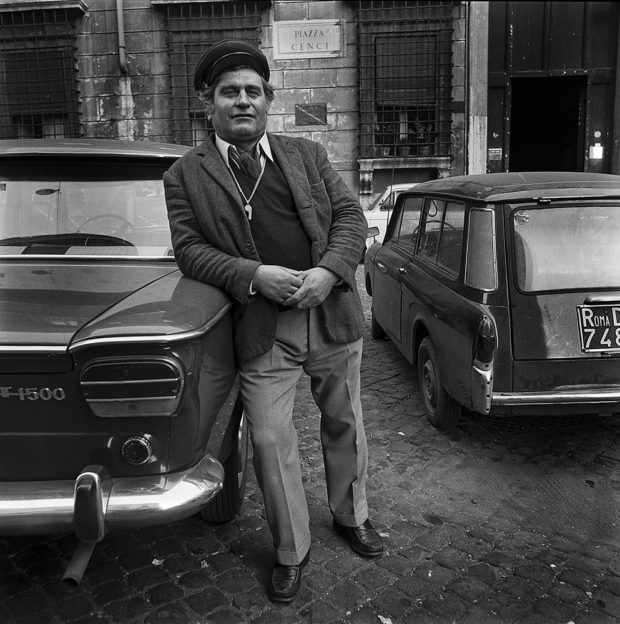 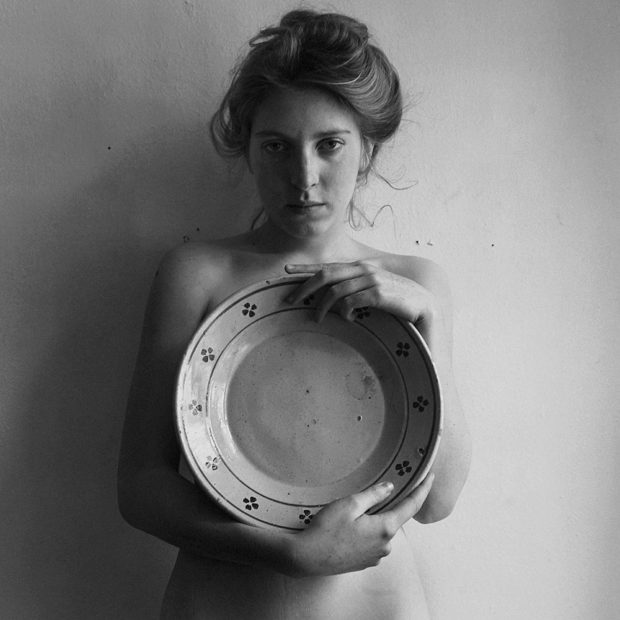 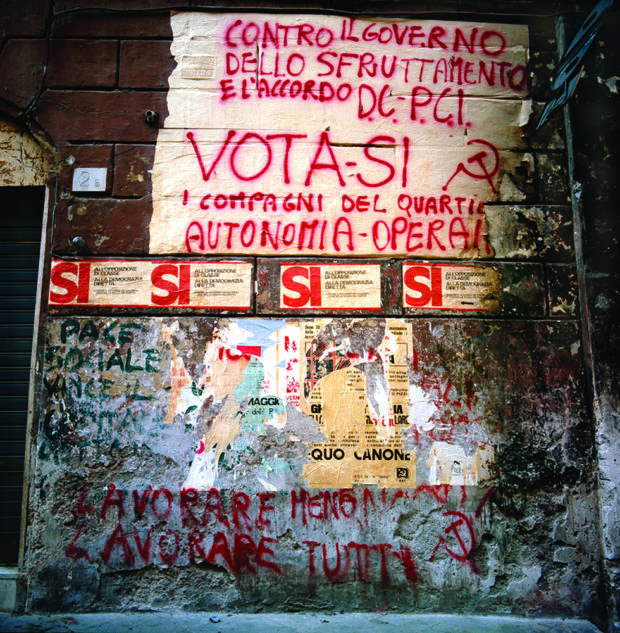 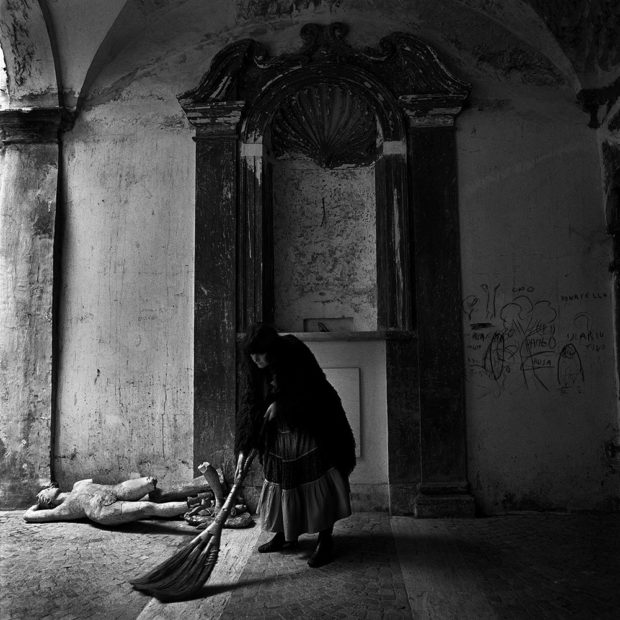 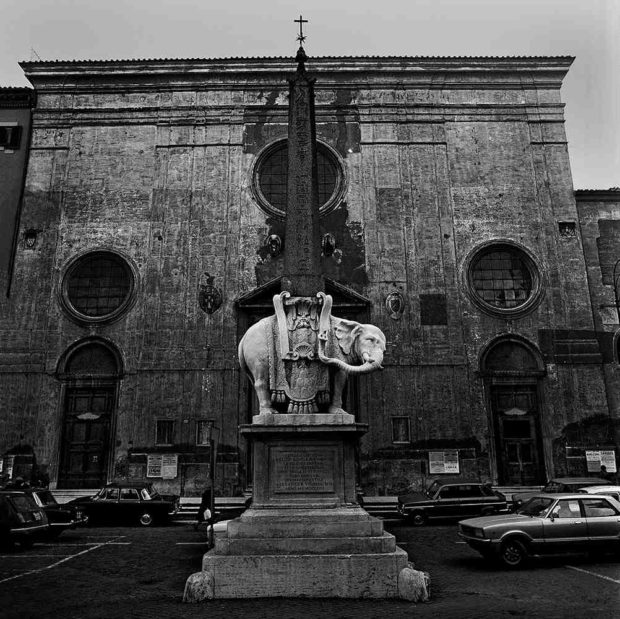