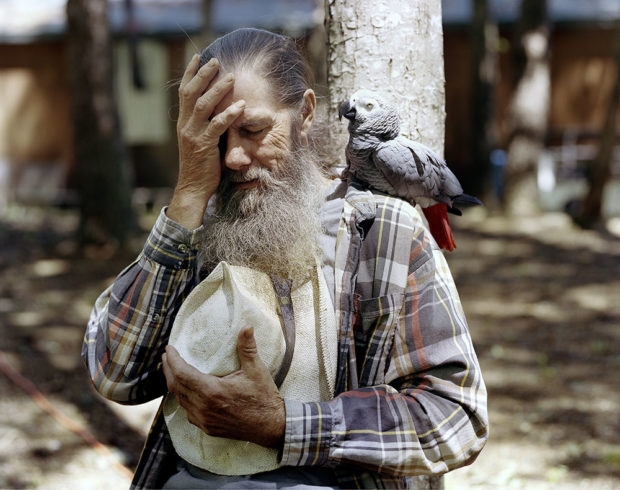 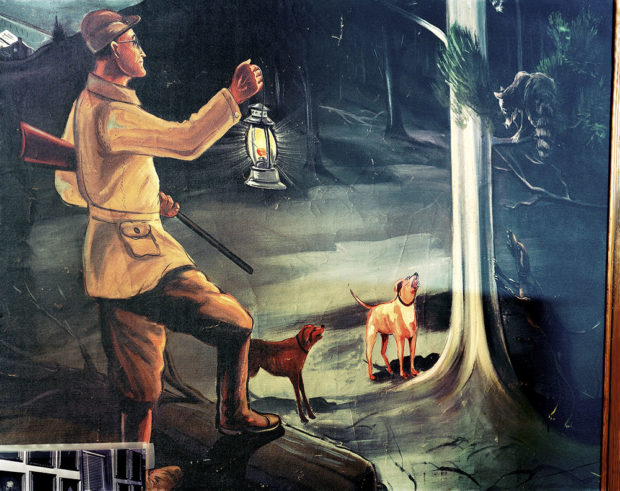 “My daddy, he was a moonshiner. I’m not ashamed of it,” Opal Sharp Wright tells author Rachel Boillot in the new book Moon Shine: Photographs of the Cumberland Plateau (Daylight).

“He was crippled, he couldn’t work no regular job I guess dad had to feed his kids. He had three brothers that lived over there by him and they’d help him sometime, they’d all gather up there at the till and you could hear ‘em a-signing and making music.”

Growing up in the 1920s during Prohibition, Sharp Wright came of age inside a culture as old as America itself, a way of life that finds its swan song in Boilot’s tender and merciful book.

Located in eastern Kentucky and Tennessee, the Cumberland Plateau is nestled deep in Appalachia, a region that has been alternately romanticized and reviled, depending on the century. Native Americans first settled the land some 16,000 years ago, maintaining the ecology of the landscape until the advent of European imperialists.

Early Appalachian frontiersman Daniel Boone (1734-1820) symbolized the rough and ready spirit of the great outdoors, becoming an icon for colonization of the American wilderness. As non-natives poured into indigenous lands, they posed a threat until the nineteenth century, when the Cherokee, Chocotaw, and Chickasaw, among others were forced off their land and made to walk the Trail of Tears during the 1830s.

By the 1870s, the culture of the landscape had taken shape, with moonshiners on one side, and the federal government on the other when President Rutherford B. Hayes attempted to enforce a whiskey tax, prompting an outbreak of violence that was sensationalized and embraced by the media.

While images of the infamous Hatfield-McCoy Feud seized the public imagination, the people of the Cumberland Plateau lived life on their own terms, creating a culture all their own: moonshine and music, songs filled with histories, legends, and myths.

“The Cumberland Plateau is filled with a diversity of songs and performances – ballads, bawdy pieces, religious numbers, instrumental tunes, and love songs – most of which have survived generations,” writes Lisa Volpe in an essay for the book.

“Yet the songs and traditions of this place are fading. Younger residents have rejected learning the music of their elders. Just as a song has a beginning and an ending, so do traditions and lives. Mortality is one of the natural rhythms that define the Cumberland Plateau.”

In this way, Boillot’s work becomes an eloquent epitaph and a reliquary of spirit and soul, a quiet and thoughtful reminder that history disappears if it is not told. 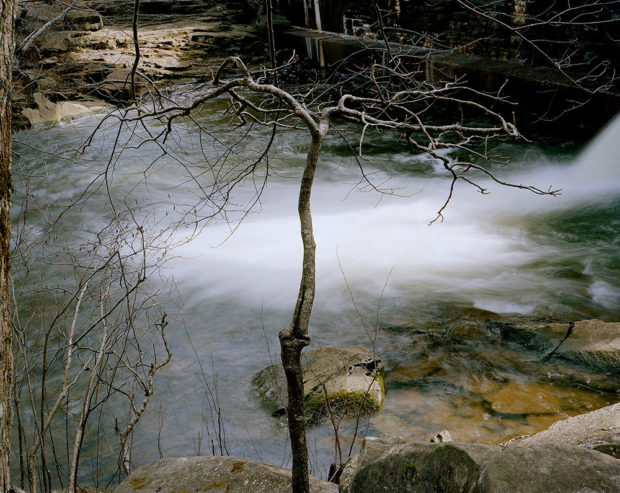 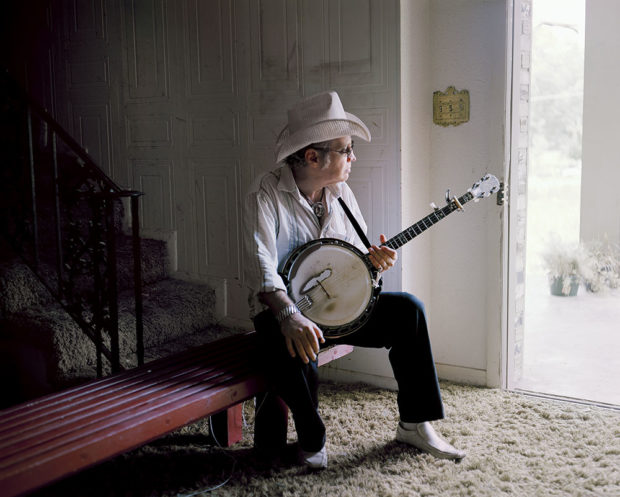 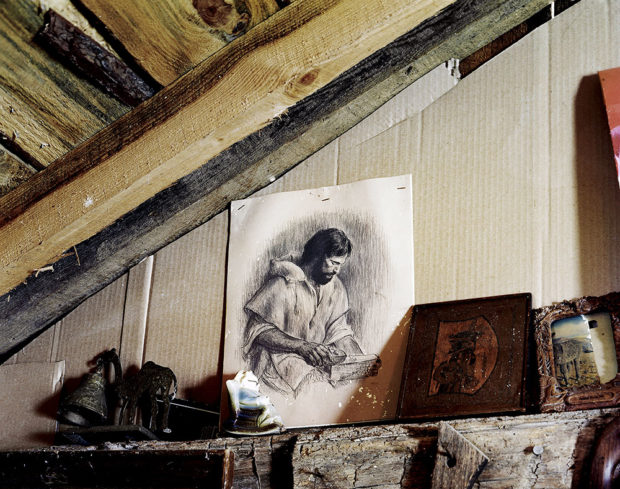 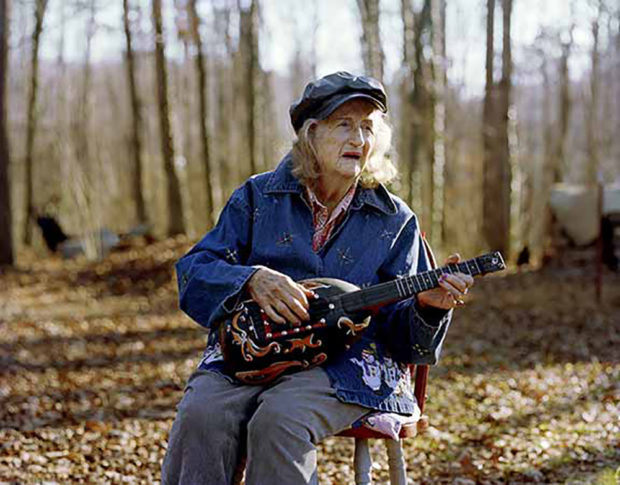 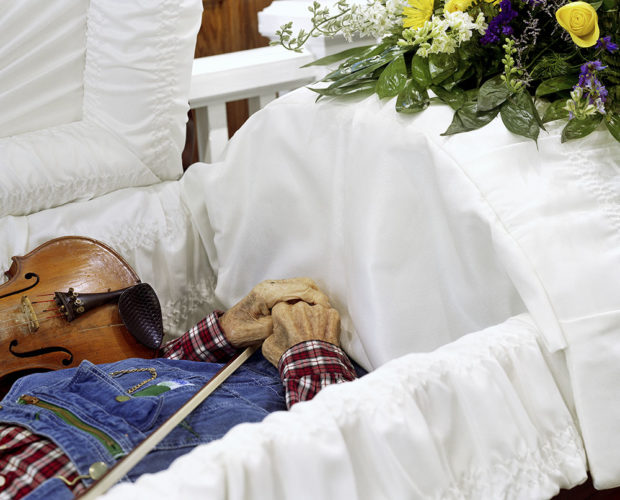