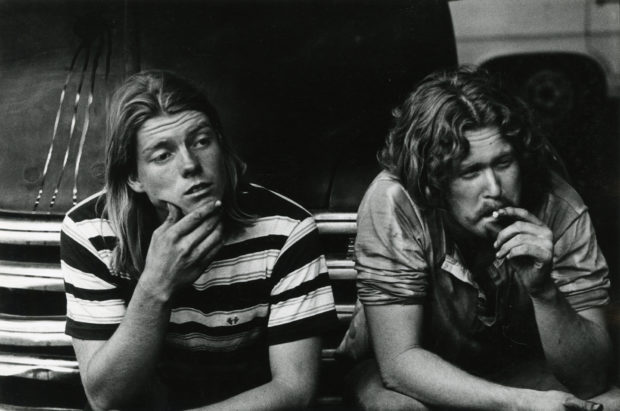 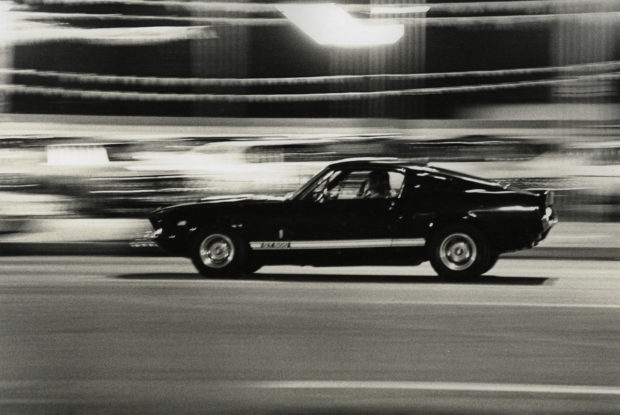 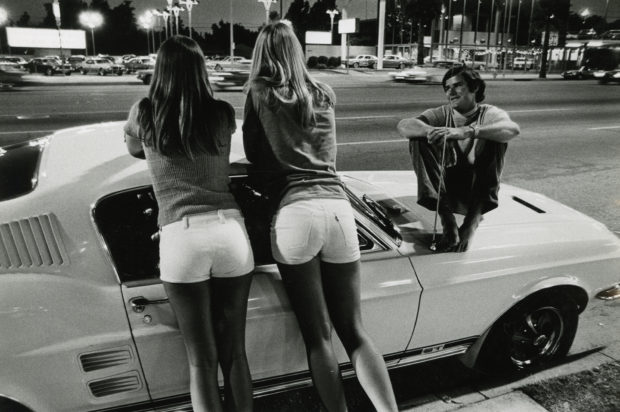 After World War II came to a close, a new phenomenon crept across the United States. As many adolescents no longer had to drop out of school and get a job to support their family, the era of the teenager began. Born of a potent combination of combination of leisure time, disposable cash, angst, boredom and rebellion, teens soon discovered true freedom came from owning or borrowing a set of wheels.

The car — perhaps the most potent symbol of American self-determination at the expense of the environment — became the vehicle to freedom of a sort: the ability to go cruising at night. From the late 1940s through well into the 1990s, cruising down the main streets, avenues, boulevards, and specially designated strips became the coolest thing a teen could do.

Growing up in the San Fernando Valley of Southern California during the 1950s and ‘60s, American photographer Rick McCloskey spent his youth cruising Van Nuys Boulevard every Wednesday night. His family home, just one city block from “The Boulevard” was located a few blocks from the famed Bob’s Big Boy Restaurant, home of the All-American meal: burgers and milkshakes.

After graduating California State University in Northridge, McCloskey returned to his beloved Van Nuys Boulevard in the summer of 1972. For weeks he hung out with a new generation of kids who continued steadfast in the tradition that had been going on for decades, creating an indelible series of black and white images of the rites and rituals of American adolescence.

A selection of the work is currently on view in Van Nuys Blvd. 1972 now online at Joseph Bellows Gallery, presenting a powerful look at what is for many youth their first taste of freedom. In McCloskey photographs, we come face to face with teens on the move, searching for excitement and adventure in their first flush of youth.

“Although I started with the intent of capturing the essence of the kids and their cars as my main subject matter—and my series of images does contain a myriad of authentic, candid portraits of so many of them—I soon found myself peering into the windows of all kinds stores and businesses, and photographing the people working and shopping inside. There were car salesmen, waitresses, bail bondsmen, PBX card typists, gasoline station attendants, people ‘shopping,’ cooks, mechanics, and so many others all there, playing their part in the boulevard experience,” McCloskey writes in his artist statement.

“At the same time, I became very conscious of the fascinating roadside vernacular of the moment: garish lights, a carnival of signs, and storefronts, all serving as wonderful background for my images.  As I worked through producing many thousands of images, I came to view them as being very much like a flow of  ‘out-takes ‘ from a movie, a film set in Van Nuys, and on a quintessential American ‘Main Street.”

McCloskey’s photographs take us back to a time when the simplest pleasures were the most satisfying. All you need is good company and good music, a cute outfit and maybe a snack — what matters most is becoming captain of your destiny and not having to answer to anyone for the night. You can go where you want to go and see who you want to see. You can feel a sense of living on edge just by being free.

It’s a wonderful reminder of the pleasures of coming of age — minus the awkwardness, the emotional volatility, and the mundane repetition of life centered around school. Rather, in McCloskey’s photographs there is the reminder that we can break away from the deathly dull repetition of life by striking out when the sun falls and finding joy in the simple thrill of it all. 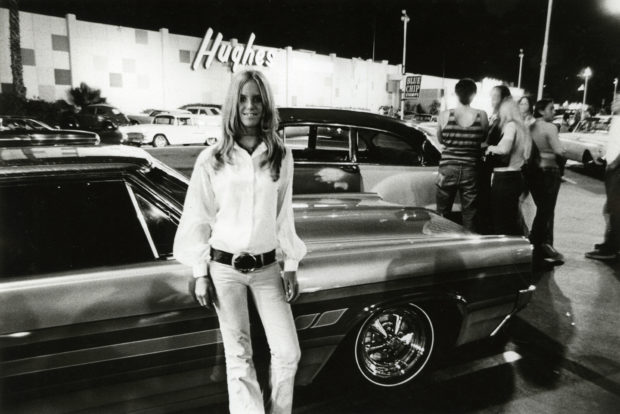 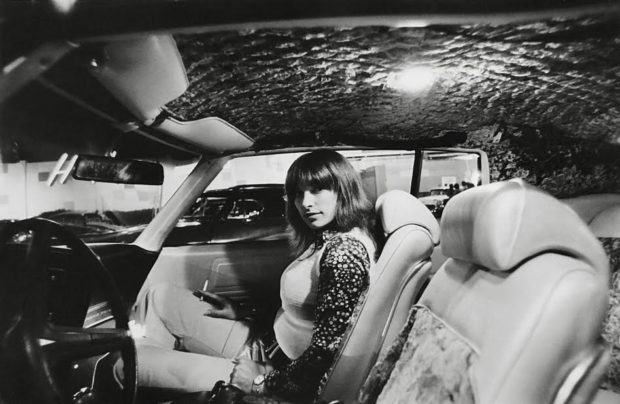 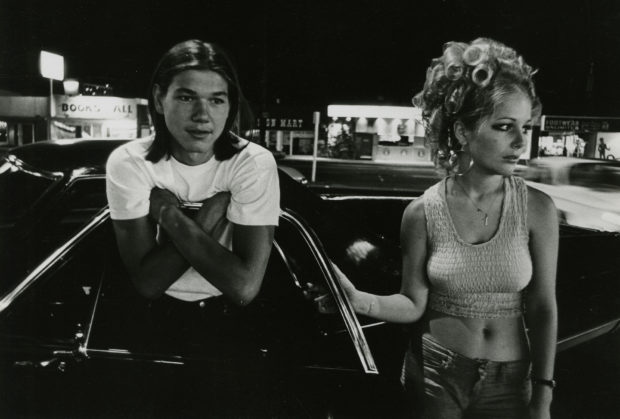 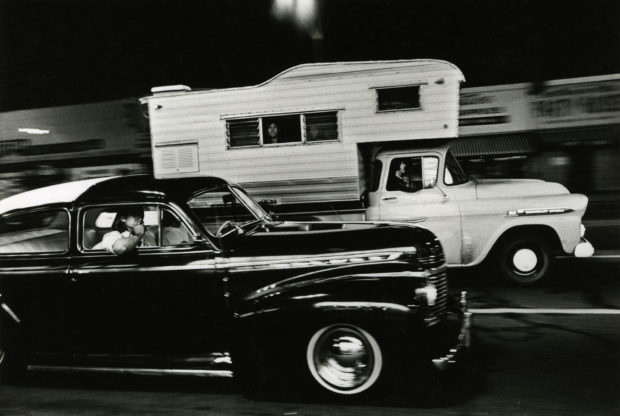 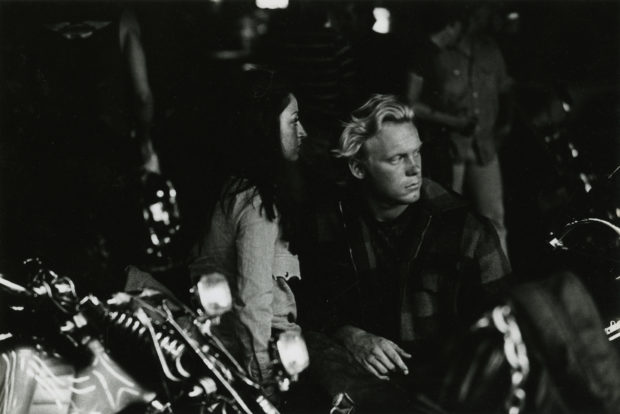 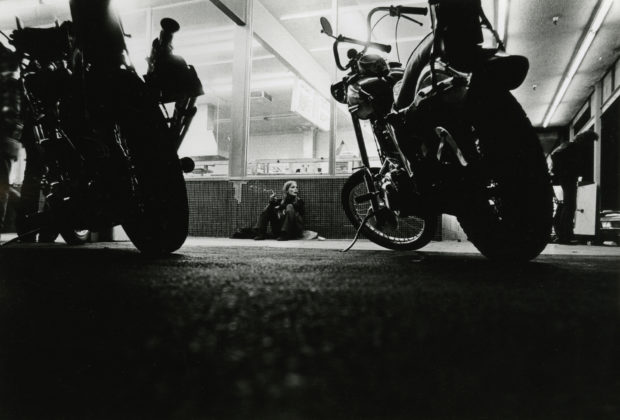 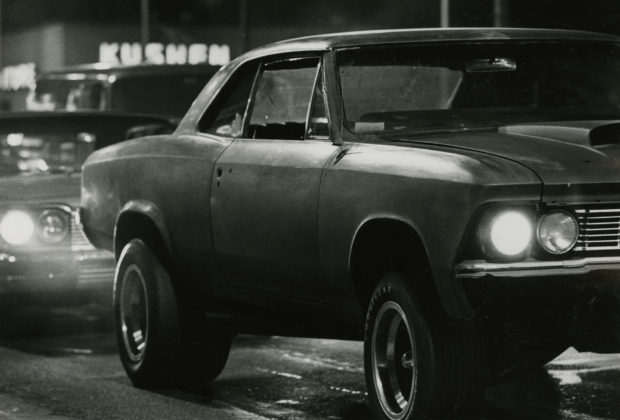 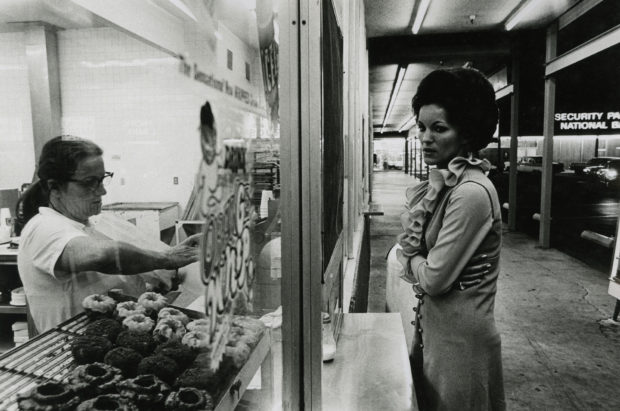 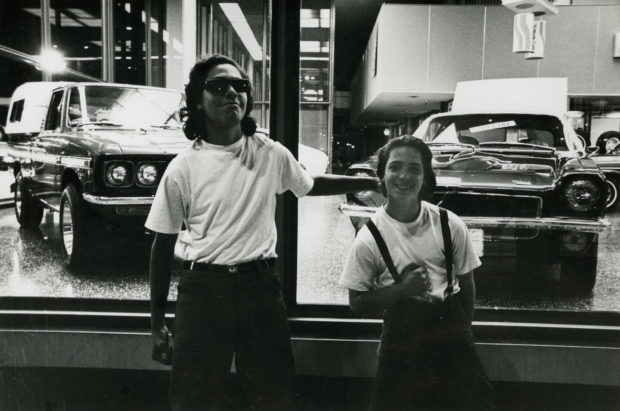