A Queer History of Modeling in Photos 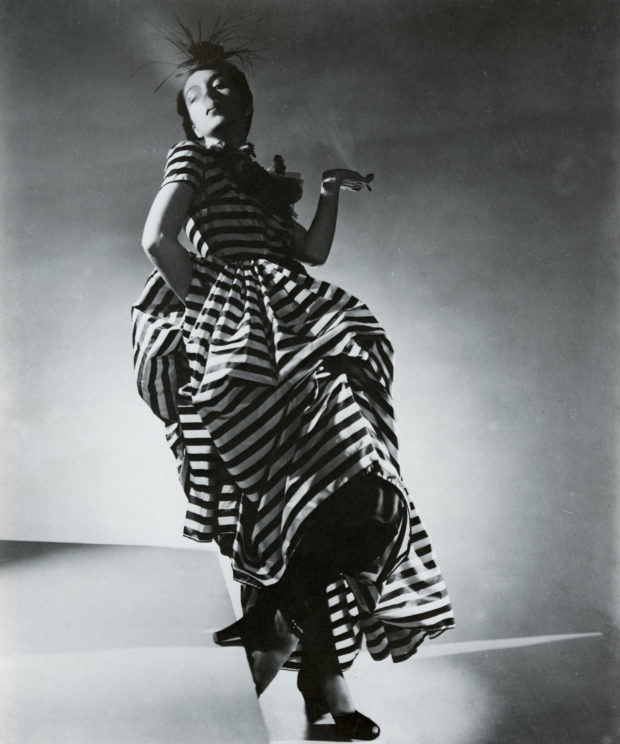 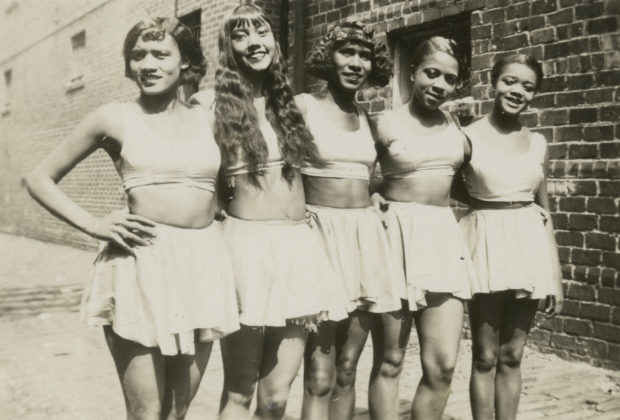 Fashion models, first described as “mannequins” arrived in New York via London in 1909. Their purpose, as their name denotes, was to sell merchandise to a burgeoning consumer class — while simultaneously advertising archetypes that simulated insatiable desire.

This desire was cultivated within something the product could never supply — a psychological state of want and aspiration designed to heighten insecurity and anxiety through the creation of a state of constant craving. Tapping into the psychological underpinnings that can only exist when survival is no longer the mainstay of one’s being, merchandisers understood the link between consumption and identity necessary to maintain the capitalist enterprise.

Glamour, romance, sex, and pleasure became the foundation upon which the mannequin was based — making the very spectacle of the human body and visage an object available for purchase. In the creation of the model, the individual was reduced to a thing that could be commodified and exploited for the express purpose of profits.

Yet within this framework, something curious emerged: the subversion of the very thing they have purported to sell. In the new book, Work! A Queer History of Modeling (Duke University Press), Elspeth H. Brown explores the ways in which editorial photo shoots and commercial advertising have shaped our ideas about gender, sexuality, race, class, and age in America during the twenty and twenty-first centuries by telling the largely unknown story of queer models and photographers.

Work! A Queer History of Modeling charts how models, photographers, agents, and advertisers tamed and transformed eroticism into a very narrow depiction of cis-heteronormative sexuality. Here, Brown shows how the model became the archetype of a neutered ideal: the feminine as sexless whore always available for sale. She reminds us that in the early twentieth century models, like actresses and dancers, were considered by “polite society” to be no better than prostitutes.

“There is surprisingly little research on the queer history of either modeling or the fashion industry as a whole,” Brown writes, and for this reason, Work! A Queer History of Modeling is a necessary addition to the fields of LGBTQ and fashion scholarship. Brown brilliantly investigates the queering of fashion as the industry’s power grows, making space for the rise of Black models to accommodate market demand, and centering the influence of the Black LGBTQ community on fashion starting with the very first word of the book’s title.

“’Work’ is also ‘werk’: the queer, racialized performativity of the sashay, the strut, the stroll, as in RuPaul’s low-camp Supermodel: You Better Work (1991),” Brown writes. “This is the work of ‘work it,’ as in the model’s walk on the runway, or, to reach back still further in time, the streetwalker’s seductive display of her wares. This bodily performance of spectacular femininity produces an affective excess that…offers possibilities for both capitalist dream worlds and for queer worldmaking.”

Featured throughout the book are photographs dating back to 1885, just seven years before the world “homosexual” appeared in English for the first time in Richard von Krafft-Ebing’s Psychopathia Sexualis, which, as the title suggests, was whole derogatory, oppressive, and criminal in its own right.

In the years before the Civil Rights, Women’s Liberation, and Gay Liberation Movements, to hold any of these identities in a society that openly persecuted them was wholly subversive, and often punished by jail time and death. It is a striking reminder, in this new regime, that though many battles have been fought, the war is far from won. Brown’s book is a study in strength and courage inside a system predicated upon inequality, injustice, and harm — a beacon of light in a time of darkness and a reminder that there is far more to an image than meets the eye. 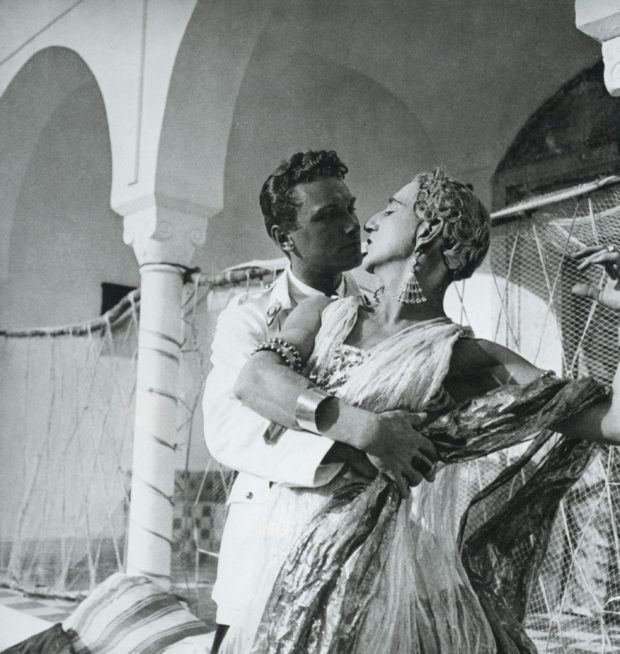 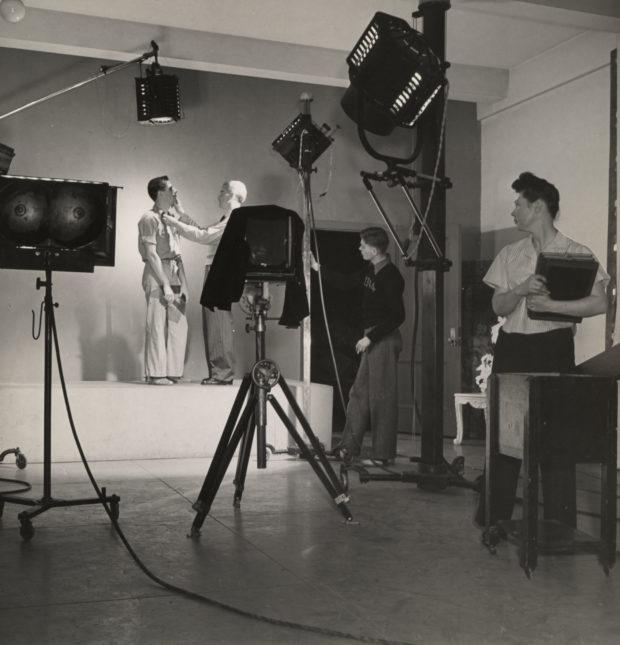 George Platt Lynes with Paul Cadmus, on the set, c. 1941 Courtesy of the Harry Ransom Center, The University of Texas at Austin. 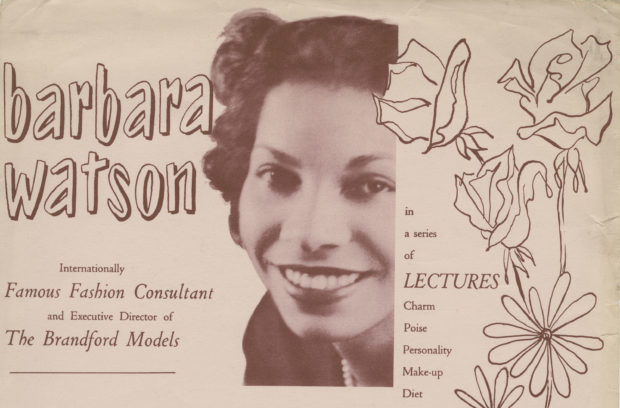 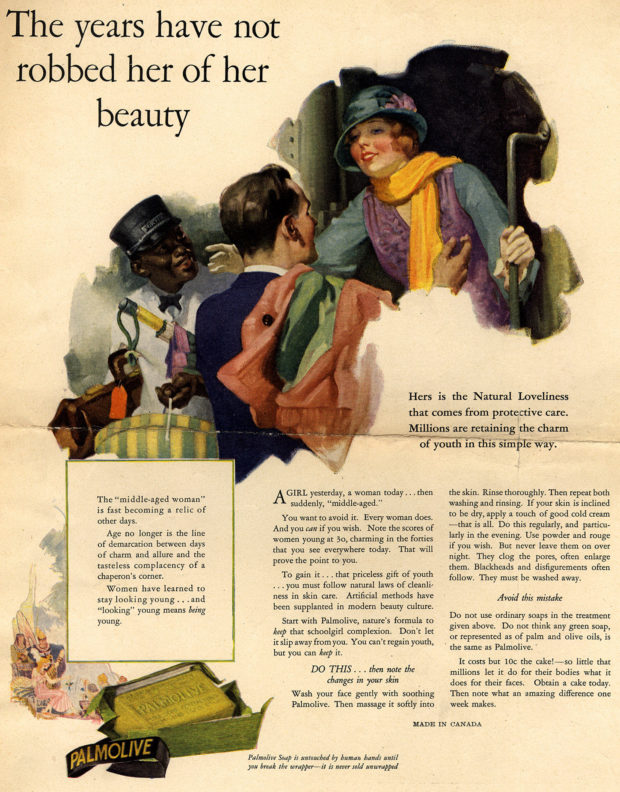 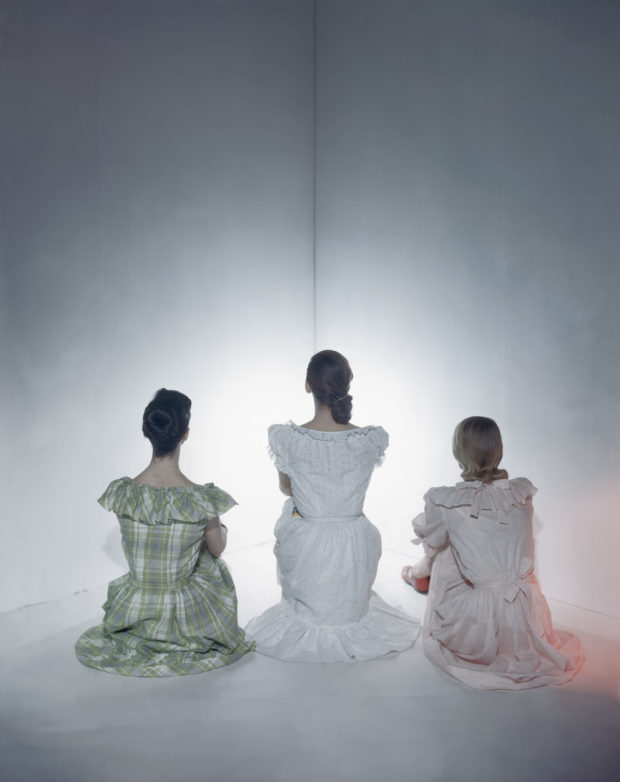