Using the Female Gaze to Look Inside the Self 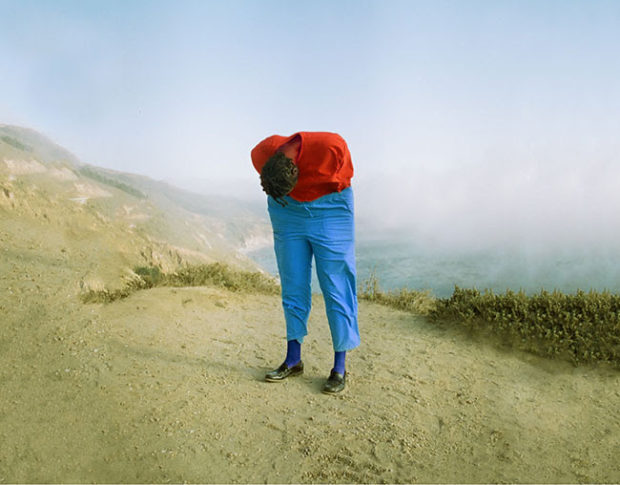 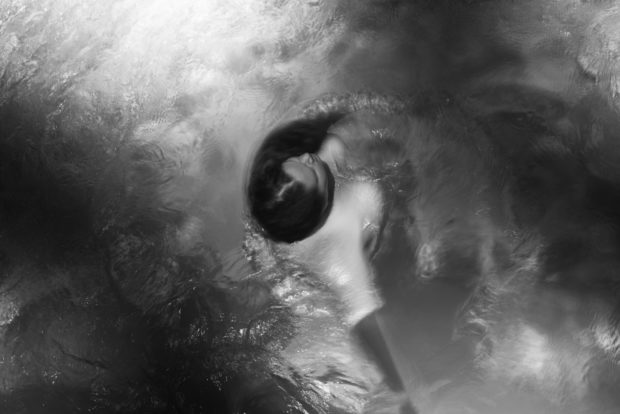 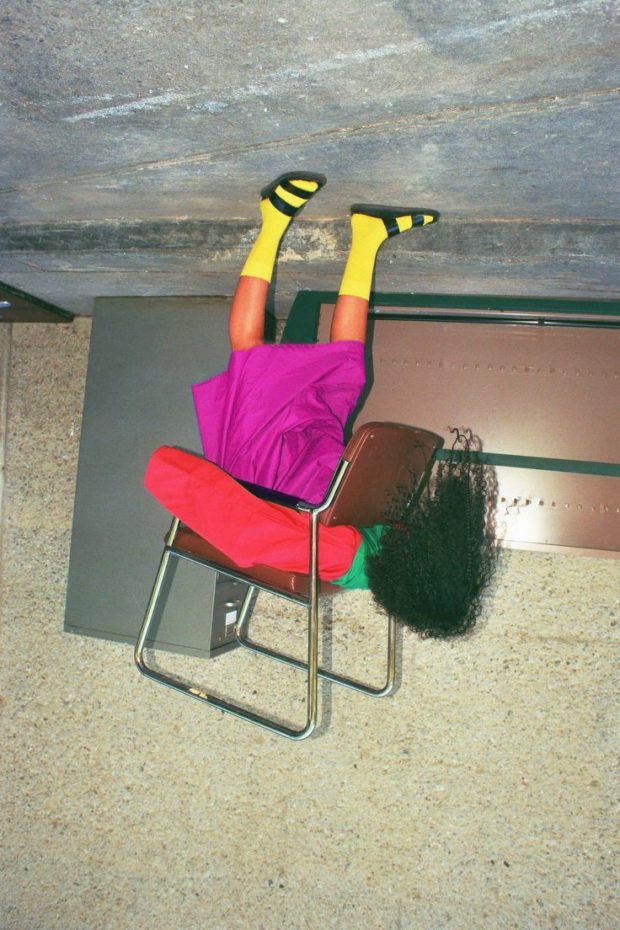 What we see is informed by how we look at it. What gets framed, by who and to what end are some of the questions that occur whenever an image is introduced. In the realms of Western art and history, access has been limited to a select few who hold the power to use iconography to influence and shape ideas about “truth.”

It is only in recent times that the question of intent and exclusion have been put to the pantheon, calling out misinformation and marginalization, over and over again. At a certain point, one ceases to argue and decenter the narratives foisted upon us. Rather than shadowbox with a lie, we can choose to change the paradigm writ large.

Curators Jon Feinstein and Roula Seikaly did just this with An Inward Gaze, recently on view at Blue Sky Gallery in Portland. Here, they brought together the work of Arielle Bobb-Willis and Brittney Cathey-Adams, two women who make sculptural, performative images that liberates representations of gender, race, and body size from the strictures of the white male gaze.

An Inward Gaze is a meditation on language of looking, and the way that we imagine the self as a literal being as well as a metaphorical one. We consistently scan and read, then interpret what we see through the filters of confirmation bias, which are often motivated by visceral, unconscious, unexpressed needs. We seek agreement or discord to prove ourselves right — never quite realize the traps we set in plain sight.

Art is that moment of pause, rewind back, then play once more. It can stop us in our tracks, speaking in a language more immediate and universal than words, forcing us to acknowledge we can never unsee what we saw. The artists features in An Inward Gaze uses photography to introduce something beyond the pale and flaccid clichés of so much Western art.

Native New Yorker Arielle Bobb-Willis uses the camera as a tool of empowerment, something taken on at a young age to battle the tortuous grip of depression. Here, she stages scenes that evoke the dreamscape, an irrational interior world filled with complex emotional struggles that manifest in fascinatingly familiar distortions of form, rendering an invisible energy into actual being.

Brittney Cathey-Adams gives us the Venus of Willendorf in black and white, restoring the ancient idol of fertility with reverence. Cathey-Adams’s women are filled with powerful intensity, ready to explode with light and energy. Her photographs are a powerful reminder that the iconography of woman has always been larger than life — until the powers that be felt it their place to meddle in that which they have no right.

Brought together in silent dialogue, An Inward Gaze centers the sacred feminine once more, asserting the fact that those who fight on the wrong side of history are doomed to fail. 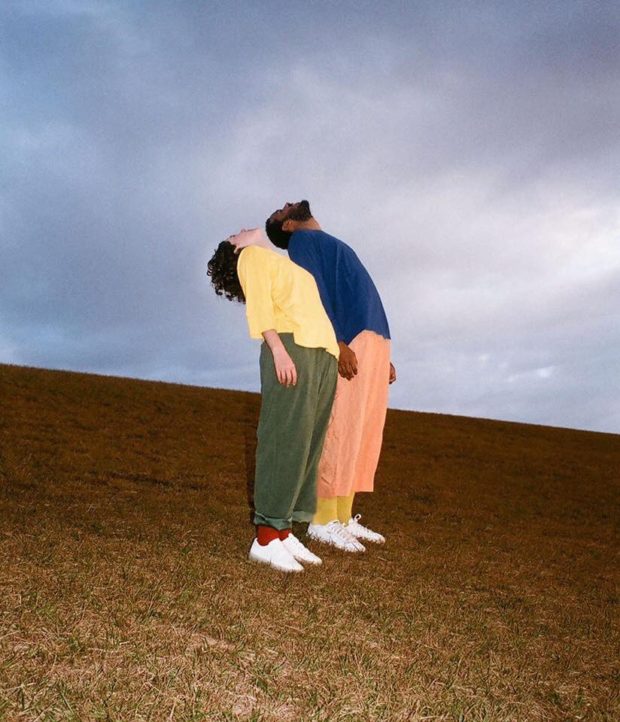 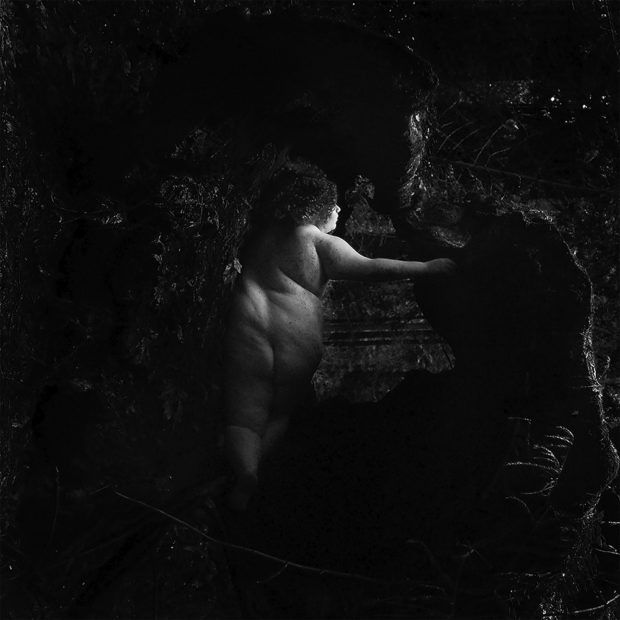 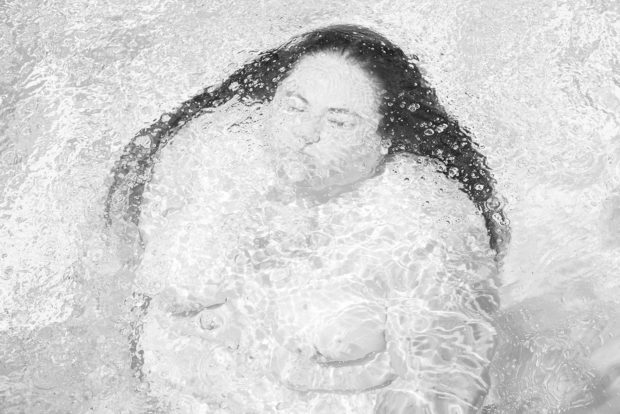 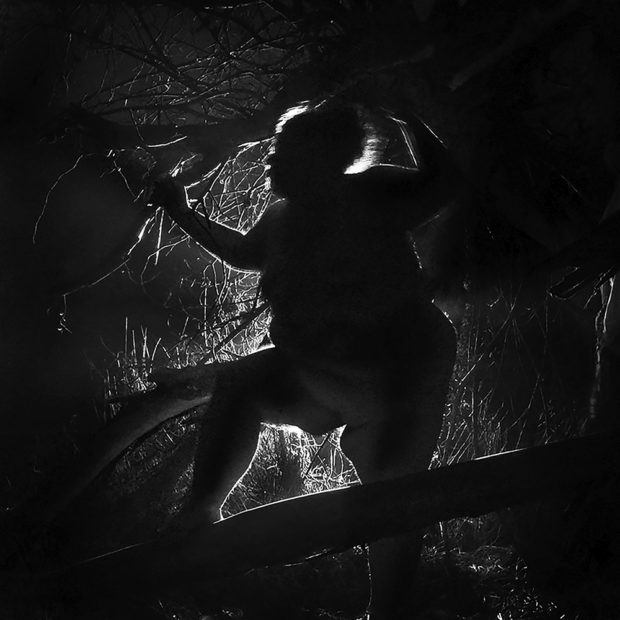 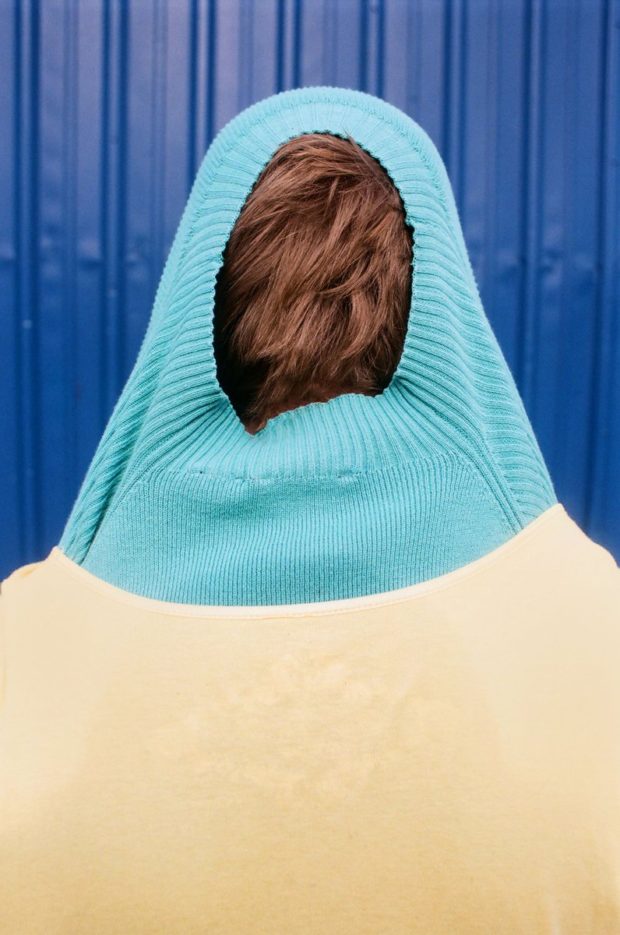 All images: © the artist, courtesy of Blue Sky Gallery