Sarah Pannell captures the beauty of everyday life in Iran 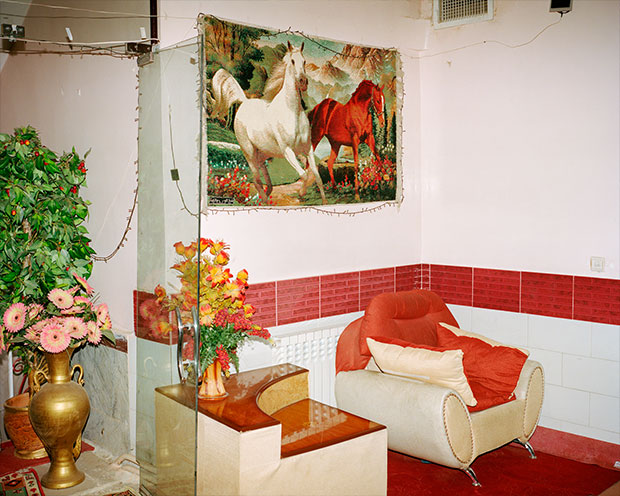 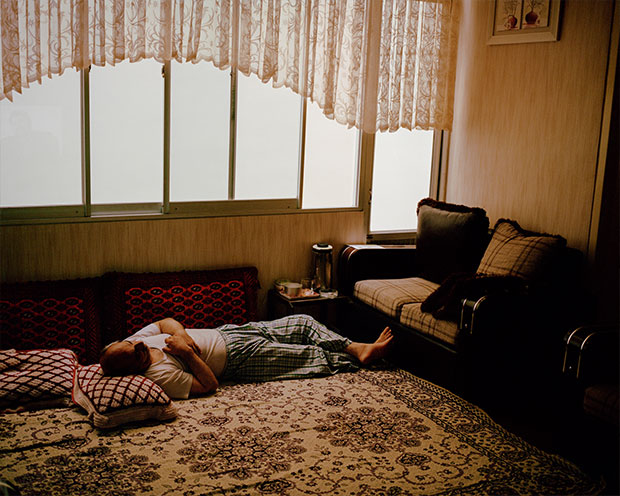 A man is laying comfortably on a Persian carpet – his arms folded gracefully, while the soft, hazy daylight peeks through the window. Another scene sees an array colourful fruits and bread artfully cut and spread out on a piece of linen.

Elsewhere, there’s a tree painted gold, a woman taking a selfie during a vibrant light display, and a landscape so beautifully stark that it’s surprising to see any form of the manmade, let alone a road rippling through the hillside like a fierce stream of lava.

These scenes are taken from Tabriz to Shiraz – the debut book by Melbourne-based documentary photographer Sarah Pannell. On two occasions in 2016 and 2017, she went sofa surfing across Iran and collated a dynamic series of photographs captured during her journey.

Her first outing began in the capital, Tehran, and later steered north to Qazvin, west to Tabriz, south to Isfahan and Shiraz, and east to Kerman and Yazd – her second journey saw the photographer explore the region of Gilan Province and Kurdistan. Across her trip, a total of 15 families opened their homes to the Australian traveller. 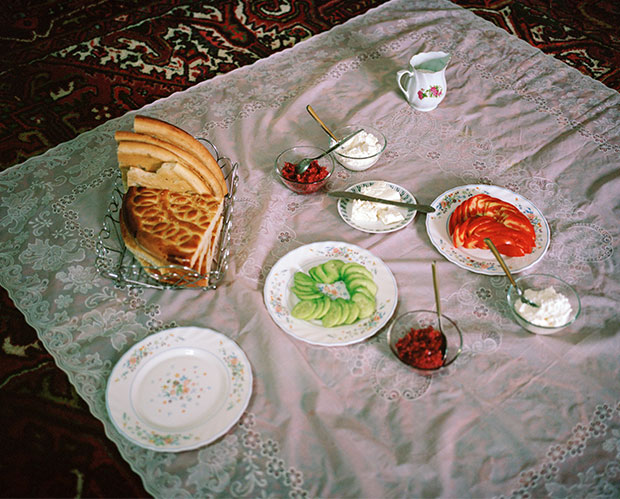 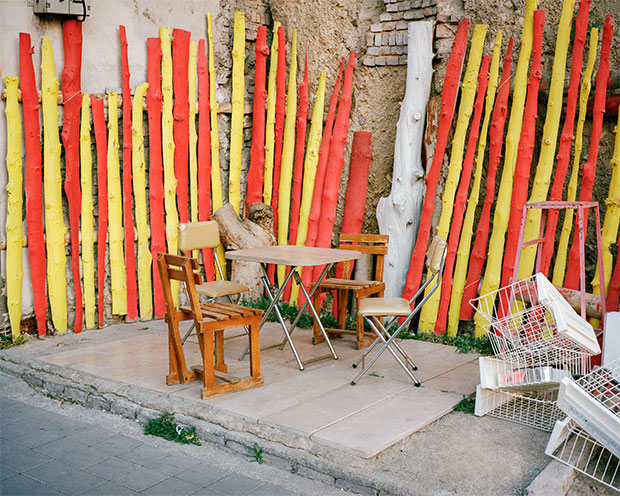 Pannell is drawn towards documenting culture, landscape, tradition and community throughout her practice; her preluding photo series, I Feel Like I Know You, shows her interest in documenting Middle-Eastern communities as it exceptionally captures the decline of tourism in Egypt with warmth and beauty.

For Tabriz to Shiraz, she first became interested in Iran while studying International Relations at university and majoring in Middle Eastern History and Politics. During her studies, she learnt much about Iranian history and culture, which later served as a benchmark for the series.

As one of the oldest human civilisations, Iran (also known as culture of Persia) has had a profound influence across the globe, and bares a culture deeply intertwined with its long and rich history. Thus, the publication in some ways serves as an ode to the country – as well as a means of breaking down common misconceptions, often associated with the Western gaze.

“I can’t say why in particular Iran piqued by interest, but I found myself fascinated and a little shocked by its turbulent history,” Pannell explains in conversation with It’s Nice That.

She continues: “Traditionally, I believe a lot of the Western photojournalism coming out of Iran has predominantly been by (white) men and shrouded in clichés. And though there is absolutely no shortage of incredible documentary photography work coming out of Iran by talented Iranians, what I was hoping to communicate is an alternative perspective of modern Iran as a foreign visitor who has been lucky enough to be welcomed with unforgettable warmth.”

As an intimate documentation of her experiences across the country, the series is more than just a travel diary. As well as addressing its misrepresentation in Western media, Tabriz to Shiraz navigates through Iran’s cultural and visual scenery; poetic and honest, Pannell presents beautiful portraiture, harsh landscapes and modernised architecture, formed primarily from the hospitable and compassionate people she had met along the way. 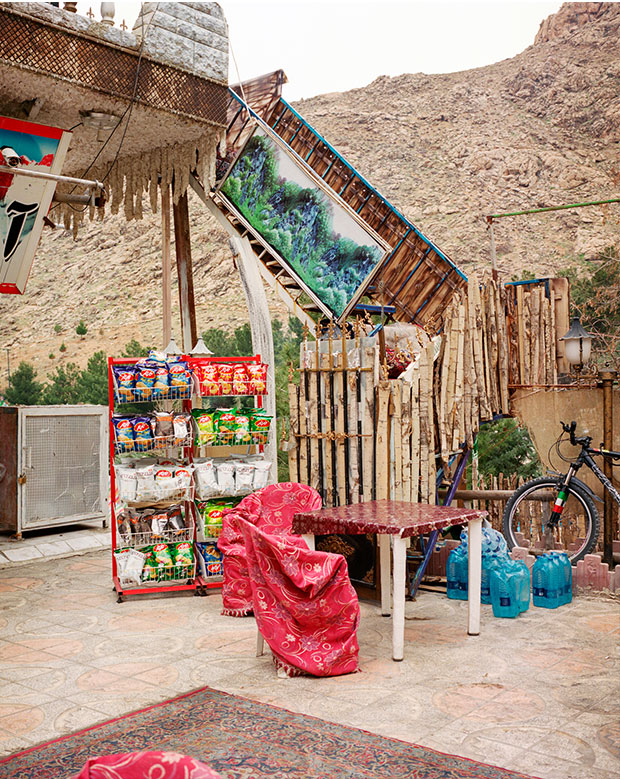 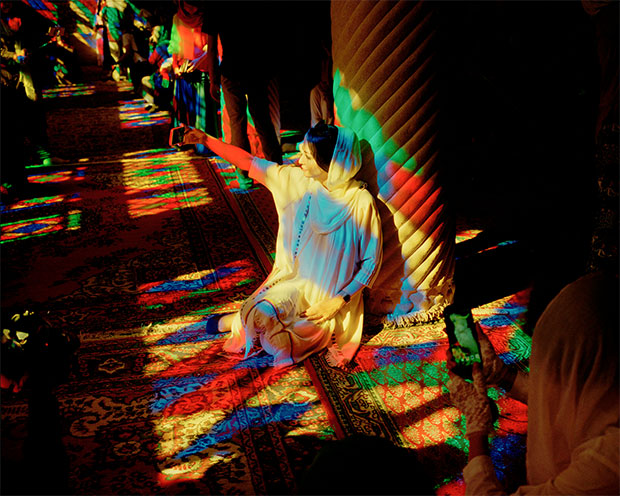 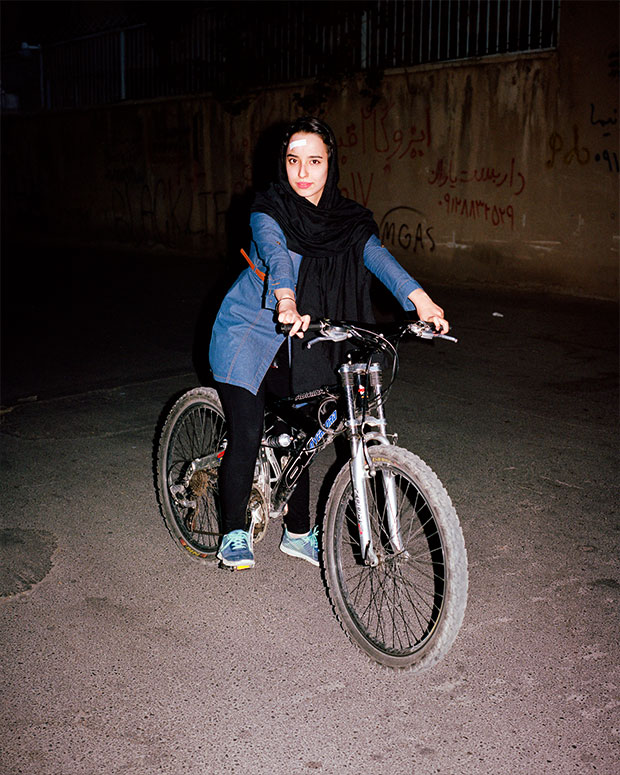 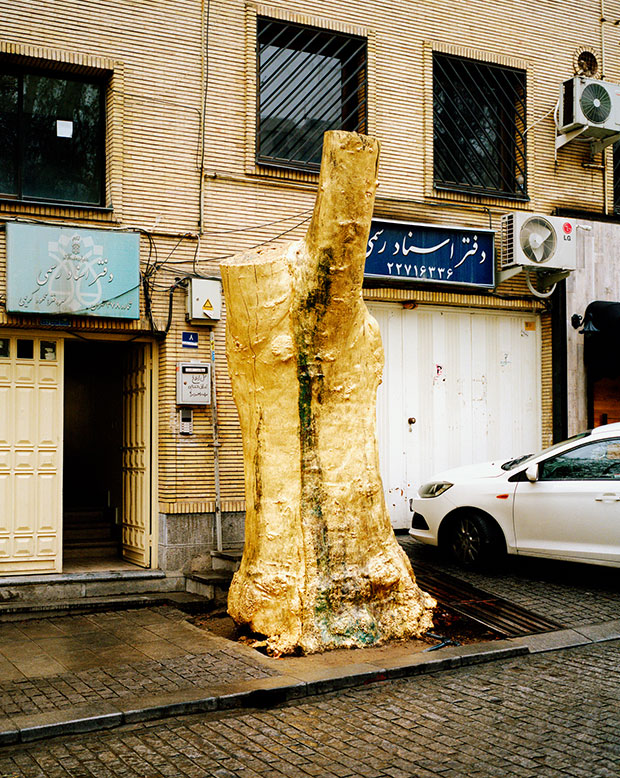 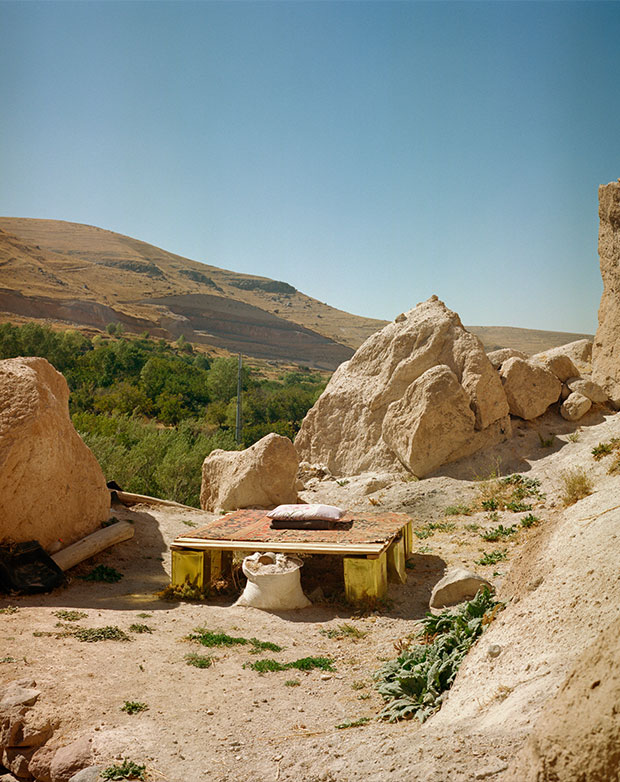 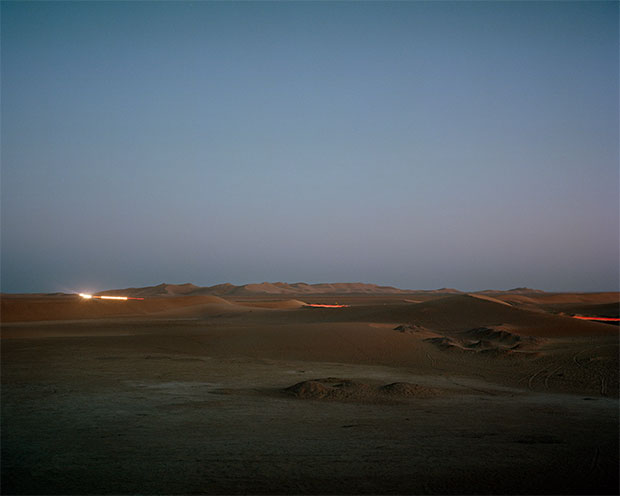 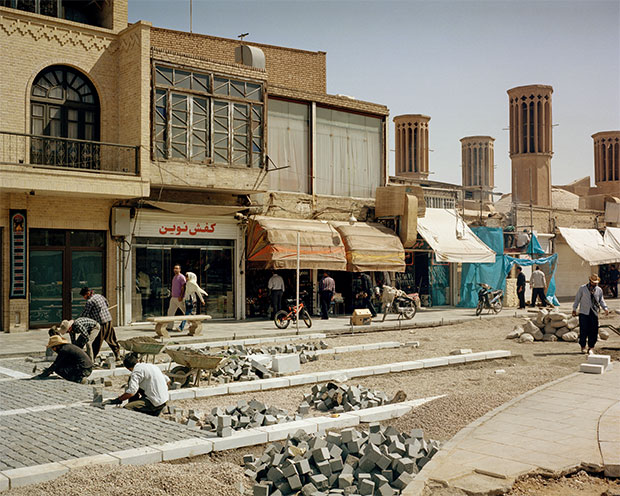 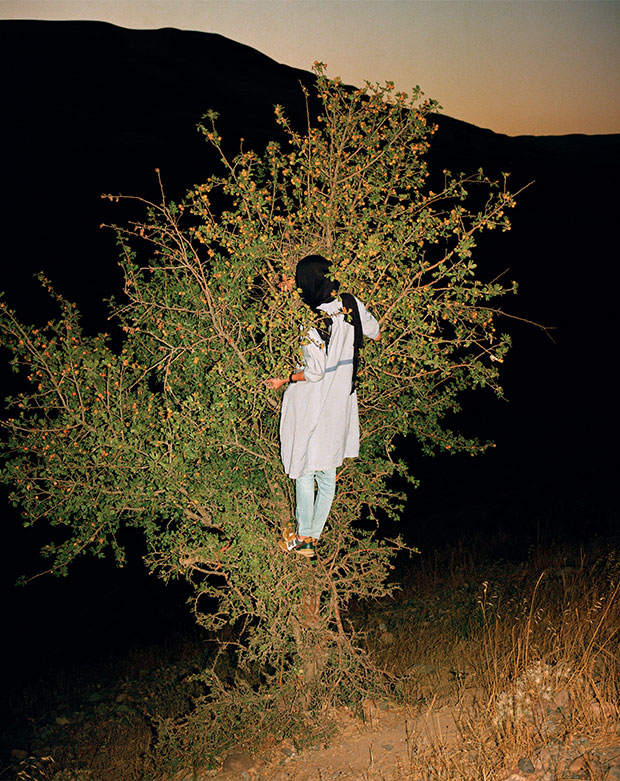 Tabriz to Shiraz is co-published by Perimeter Editions and Hillvale