The Majesty and Tragedy of a Trans Radical Gone Too Soon 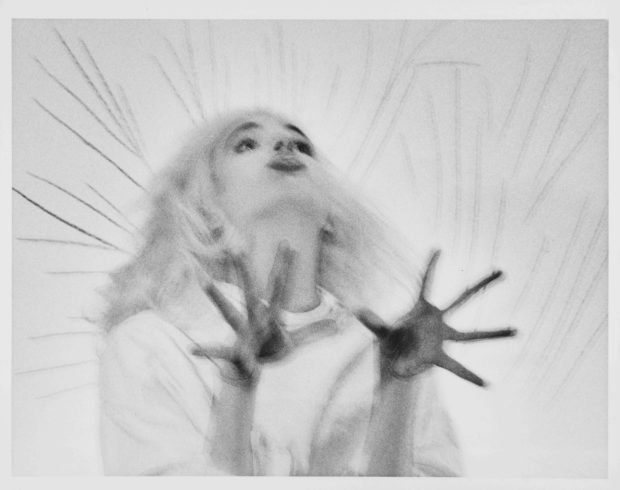 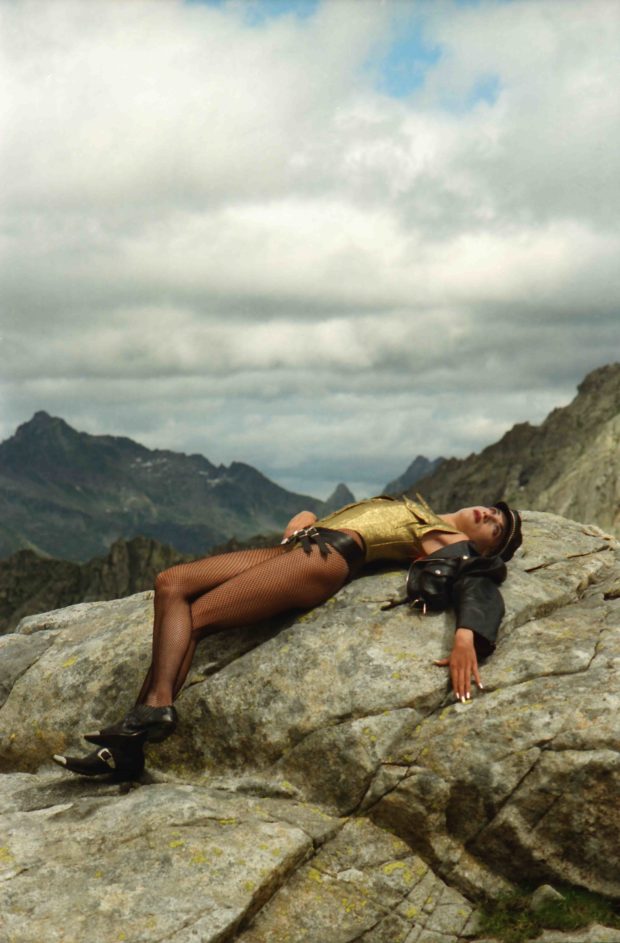 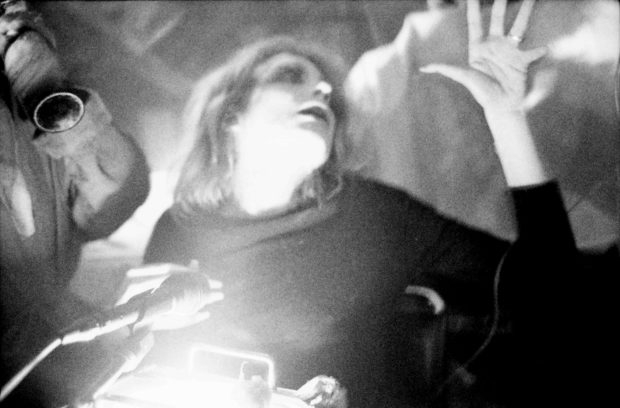 The truth about destiny is that is larger than life or death. It is a taste of the eternal realm that drives us to pursue it, whatever the cost. For Éve-Claudine Lorétan, alias Coco, the final act of her life began when she met photographer Olivier Fatton on a Sunday in November 1989 in Bern, Switzerland.

A fashion model, performance artist, and media sensation, Coco was just 20 years old when she told Fatton she wanted him to document her transformation. Fatton immediately demurred to Coco’s every wish, taking pleasure in serving her needs and desires. His love was a solace and a balm for the angelic beauty whose powerful story lay inside her ethereal visage — a story that he honors in the extraordinary new book, Coco (Editions Patrick Frey).

Here we see a story of fate unfold, of triumph and tragedy crystallized in a single soul. Coco began transitioning at the age of 13 when she started taking hormones purchased illegally. As her partner in life, love, and art, Fatton watches as Coco fluctuated between two diametrically opposing realms.

There was the ethereal soul who had captured his heart, the being he adored and devoted himself to — and then there was the dark horror of sexual assault casting a shadow across her life. When she was just seven years old, an adult woman molested her. Coco’s pain was further compounded by her sister’s tragic decline after being raped at age 13. She watched powerlessly as her sister turned to hard drugs to cope before eventually dying much too young.

Coco told Fatton of her grief and of her fear of dying while undergoing gender reassignment surgery. If only it could have been so simple. The surgeon mutilated her, and she was forced to undergo a second surgery.

After her friends came to the hospital to take her home, Coco did cocaine to deal with the pain, then decided to perform in public that same night. As Fatton watched from the audience, Coco went on stage where she tore off her IV, howled, and bled. It was an apotheosis of sorts, if the path was one of descent.

Coco would not survive the aftermath of her surgery. The doctors over-prescribed morphine, creating an addiction would eventually take Coco’s life when she was just 29 in 1998.

Her prescience of death speaks not only of her own, but to the countless people whose lives have been destroyed by medical malpractice and sloppy prescriptions for Schedule 1 narcotics. In her quest for self-actualization Coco was betrayed by those who had taken the Hippocratic Oath, swearing first to do no harm

But as Fatton’s book shows us, Coco’s brief time upon earth was a wondrous wave of being and becoming, of expression and spectacle, of liberation and feeling all the glories of the world. In Fatton’s photographs we discover Coco, the spirit made flesh, a love so powerful that it transcends death. 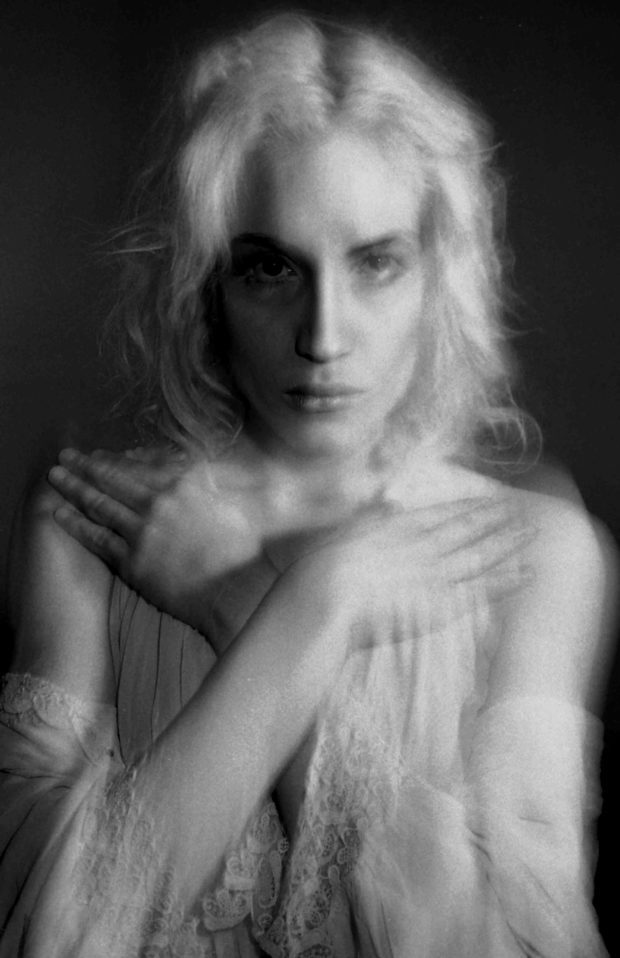 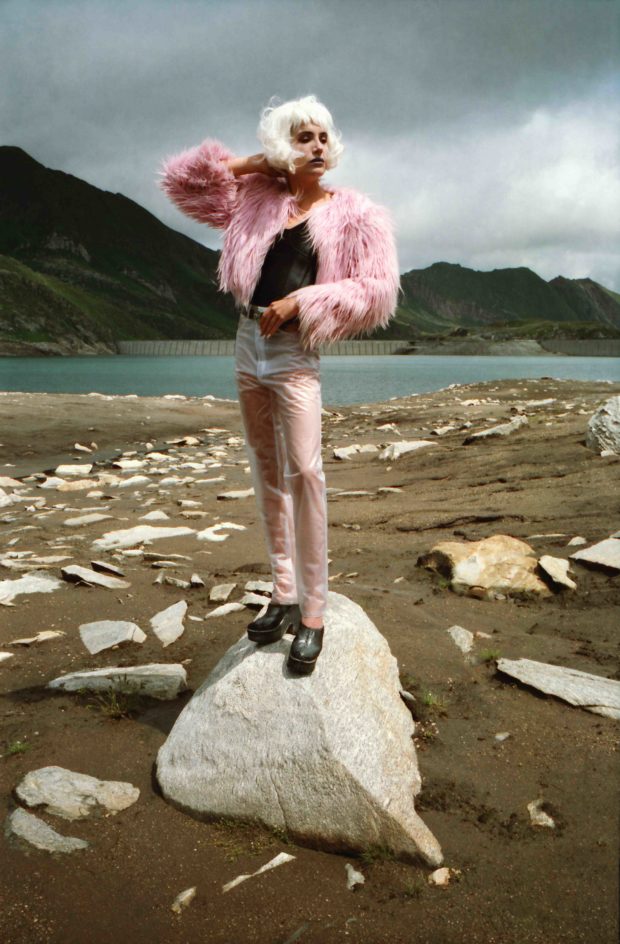 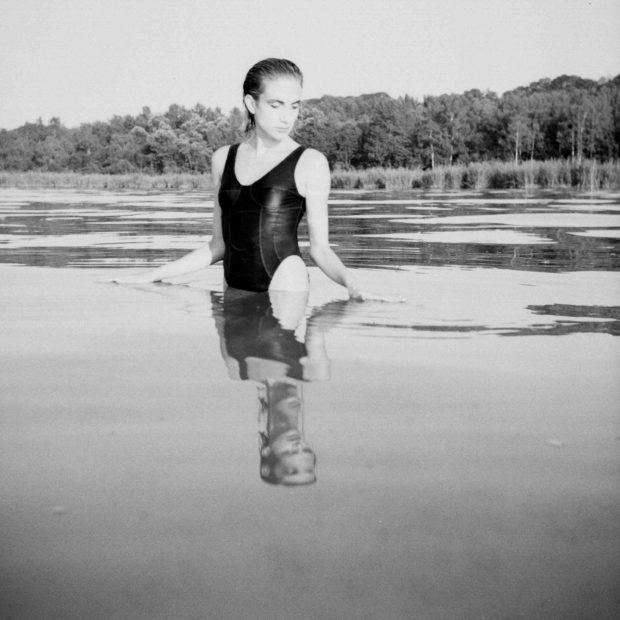 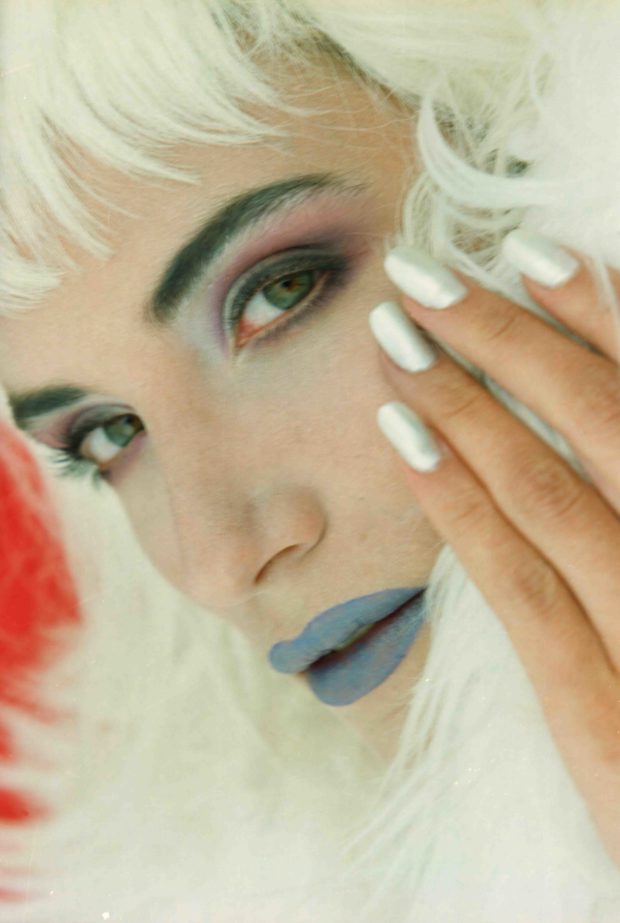 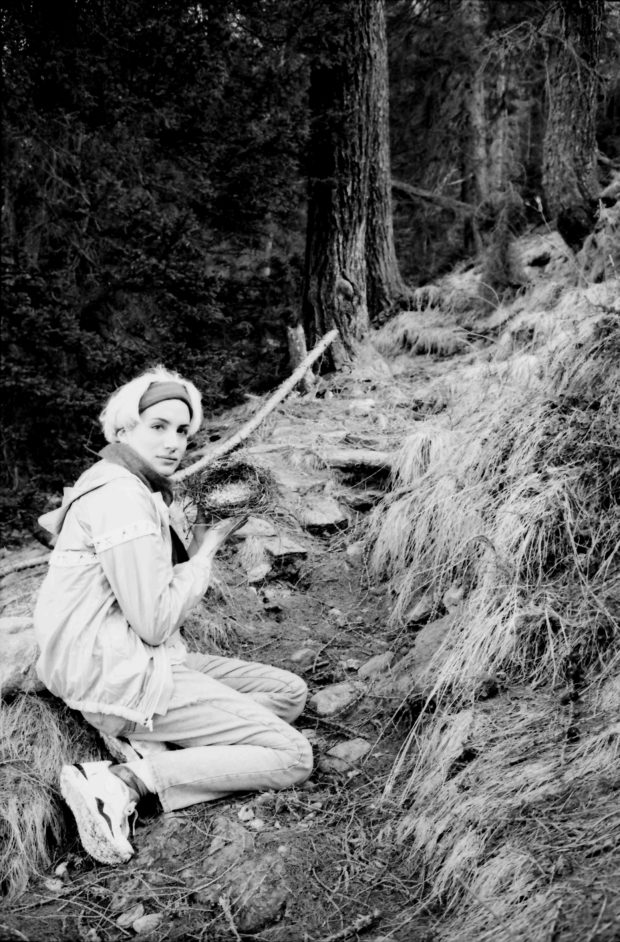