Mimi Plumb captures a world on the brink of destruction 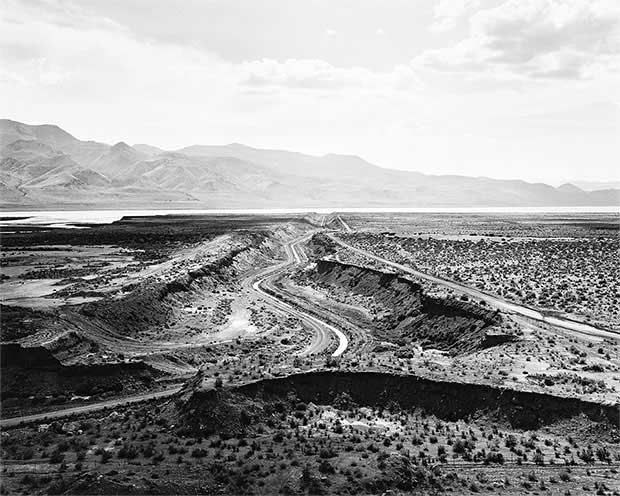 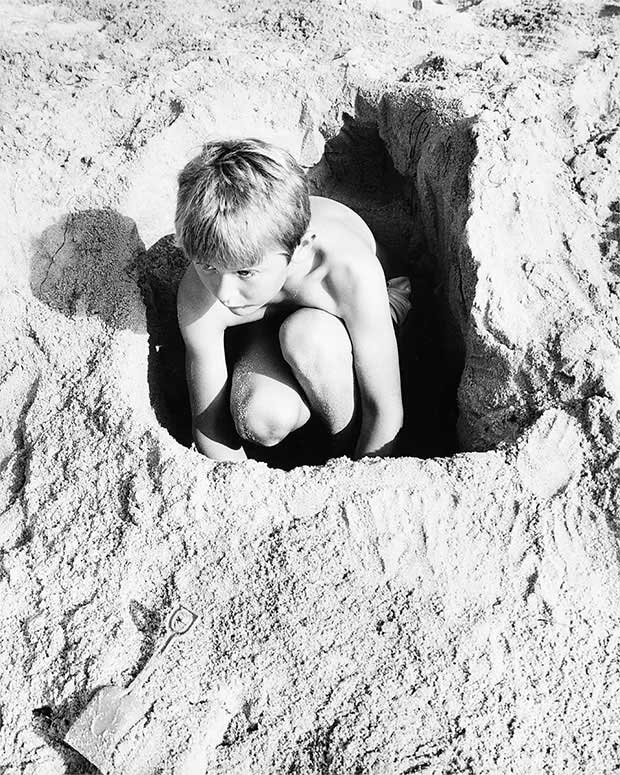 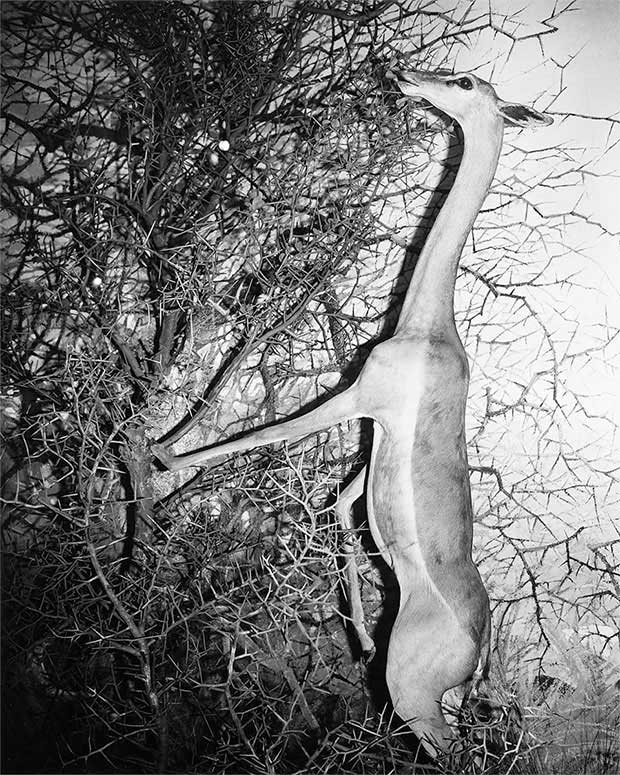 “There was a real sense of no future… I wanted to do work that addressed this sense of despair that I felt,” wrote American photographer Mimi Plumb on her new book, Landfall – published by TBW Books. As a collection of photographs taken during the early 1980s, the series offers a jarring yet illuminating insight into an American dystopia and the anxieties of a world on the brink of devastation.

During 10 days in November 1983, the United States and the Soviet Union nearly started a nuclear war. All because of a system malfunction, the Soviet Union reported the launch of multiple missiles from bases in the US – these were luckily identified a false alarm, caused by a rare alignment of sunlight on high-altitude clouds and the satellite’s orbit. If otherwise, mutually assured destruction was impending.

Picture a scene back then; a young girl goes about daily life in school, plays with friends and spends time with family. Suddenly, she is told by her mother that the world is potentially under threat – that there may be a nuclear war. Her world is frozen.

Inspired by this tremendous sense of unease, Landfall is a depiction of the emotions that Plumb experienced during this time. Flash-lit portraits of friends and strangers are paired with eccentric landscapes, video arcades, dioramas, and house fire remnants – while disquieting poses and embraces with high-tech weapons are symbolic of a community spinning out of balance. 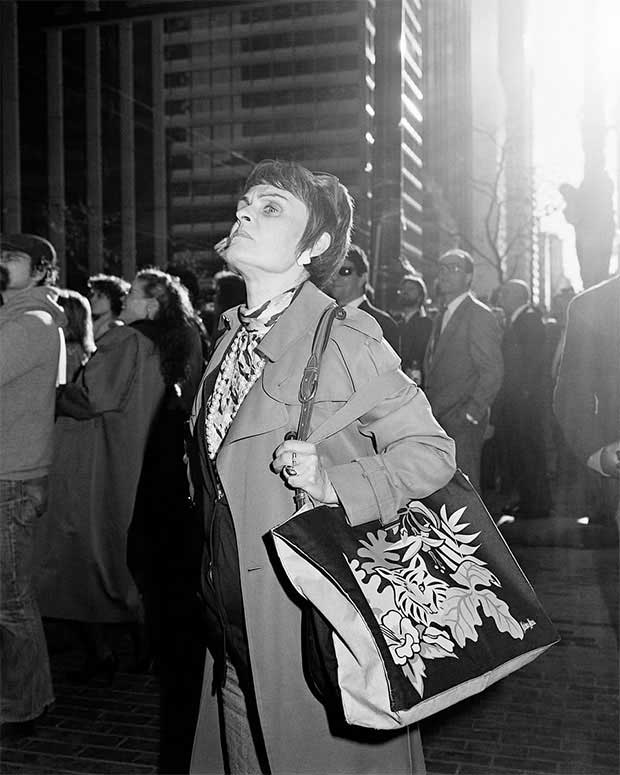 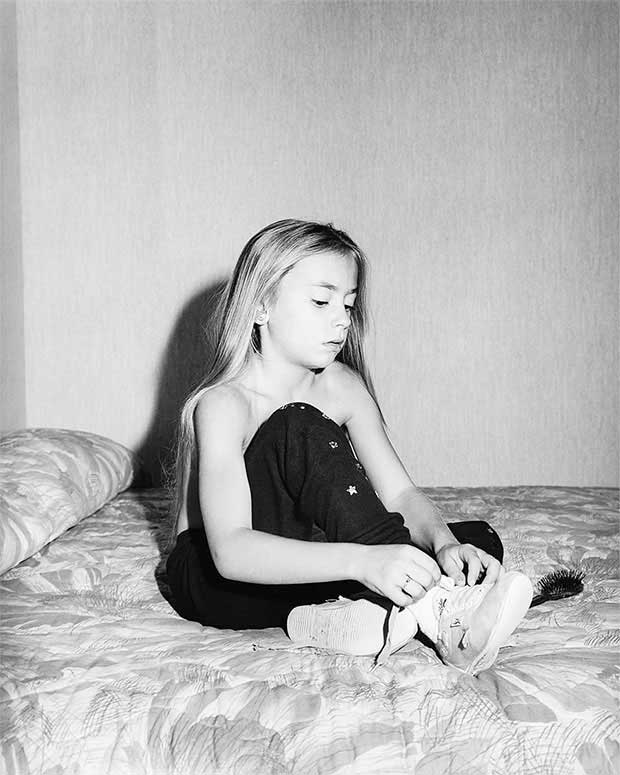 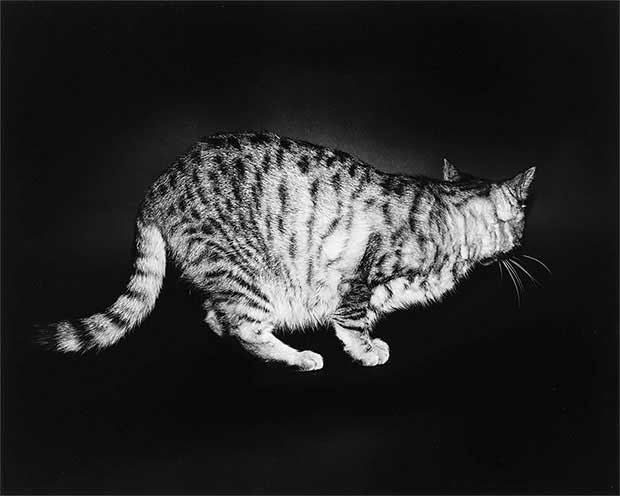 Plumb comments on the series and on one image in particular: “Years later the burnt lamp reminded me of when I was nine years’ old, during the Cuban missile crisis in 1963, my mother told me there might be a nuclear war. For a period of time, I would wake up in the middle of the night to repeatedly look at the hallway clock, and worried about not sleeping. At school, my classmates and I practiced getting under our desks.”

Born and raised in the San Francisco Bay Area, Plumb is known to explore intimate and distressing topics, with subjects ranging from her suburban roots to the United Farm Workers movement in the fields during union elections. She often shoots long-term projects across northern California, and has been accredited for creating these tender and vulnerable portraits.

Within Landfall, a young woman viewed only from the side with her hair hiding her face is clutching a bottle alone and leaning against a wall. Another shot sees a girl turned with her back facing the camera, her long dark hair and white dress hanging free and anonymously. Both are typical of how Plumb can make a portrait look ambiguous and off-kilter.

As much alluring as it is ominous, the narrative throughout this series, although set in the 1980s, is poignantly relevant to the present. Whether it’s an uncomfortable juxtaposition between the environment and human destruction, or a child hiding in the sand (perhaps referring to the trenches from a war scene), each reflects the instability of the world. But at the same time, these images are exquisitely atmospheric, reminding us that there is beauty even in the hardest of times. 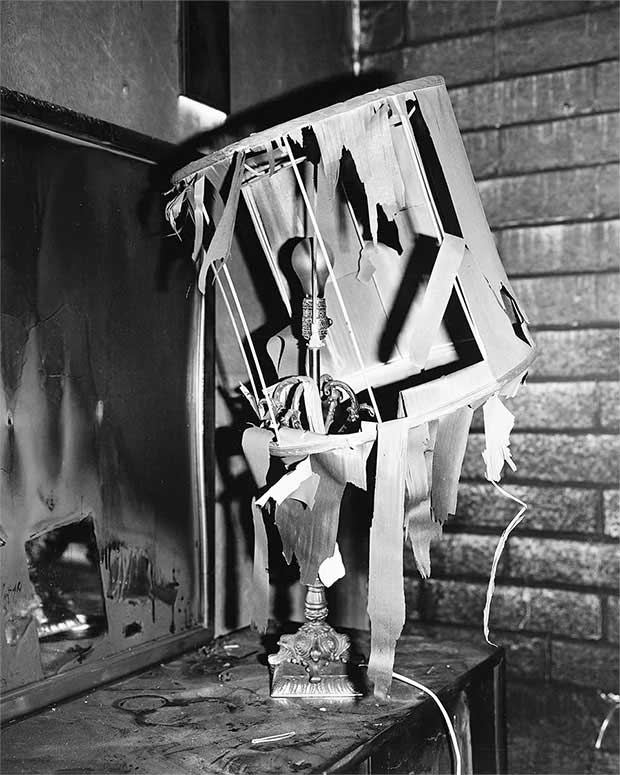 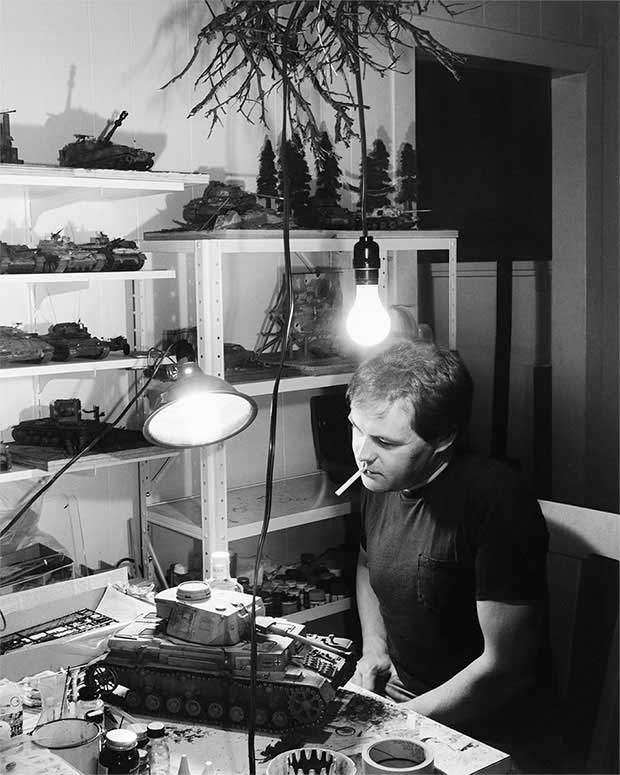 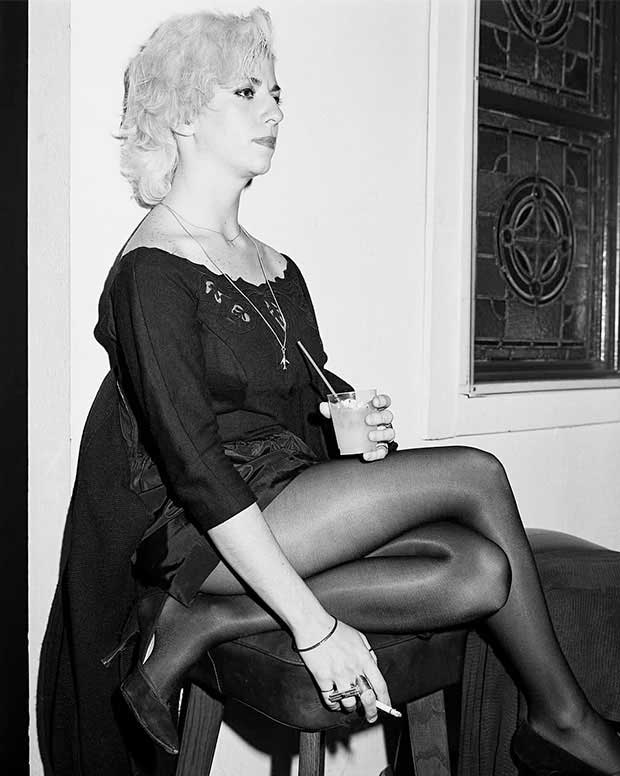