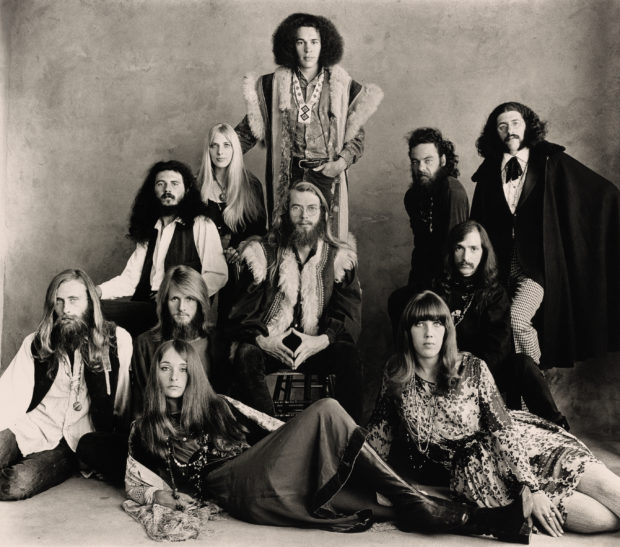 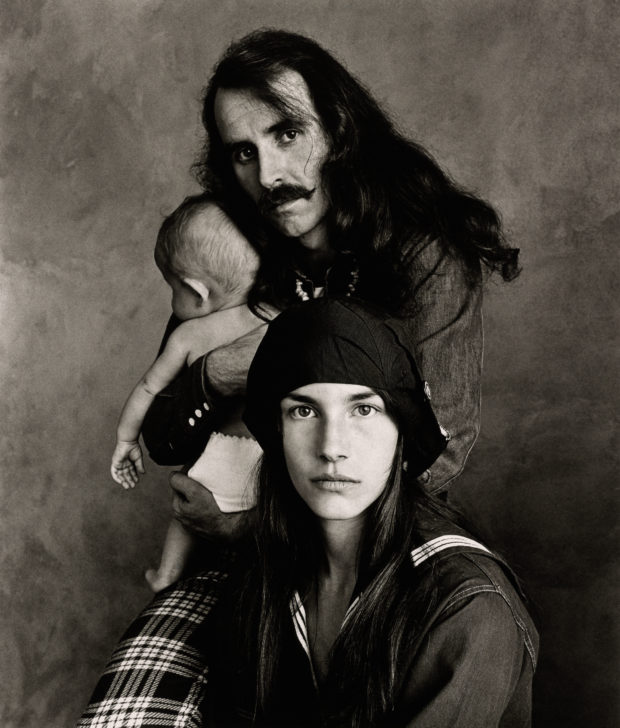 Picture it: San Francisco, 1967. Irving Penn, now 50, finds himself in San Francisco photographing hippies, Hells Angels, and members of the Dancers Workshop of San Francisco who performed nude just as the Summer of Love was heating up. It was a testament to Penn’s commitment to the cutting edge, to picturing the vanguard from the other side of the camera lens.

“In 1967 there was word coming out of San Francisco of something stirring—new ways of living that were exotic even for California,” Irving Penn is quoted as saying in Worlds in a Small Room (Grossman, 1974).

“People spoke of a new kind of young people called hippies, and of an area where they had begun to congregate called Haight-Ashbury. They seemed to have found a satisfying new life for themselves in leaving the society they were born to and in making their own. It grew on me that I would like to look into the faces of these new San Francisco people through a camera in a daylight studio, against a simple background, away from their own daily circumstances. I suggested to the editors of Look magazine that they might care to have such a report. They said yes— hurry.”

Armed with a Rolleiflex, Penn arrived, ready to receive his subjects in a space of his design. He rented a building in Sausalito that took advantage of the northern light, with beams strong enough to bear the weight of the Hell’s Angels’ motorcycles. Here, he invited young hippie couples and families, outlaw bikers, and avant garde artists he encountered during his stay.

It is a fitting addition to Penn’s landscape of the American West, one which is beautifully presented in Irving Penn, which was recently on view at Pace Palo Alto, California. The exhibition also showcased photographs Penn made on the streets of San Francisco in 1947 that speak to the passing of a bygone age. Selecting old buildings as the subject of these works, Penn contemplates the last vestiges of the American West in the urban fabric.

Ever the modernist, Penn recognized the ghostly allure of California Gothic done pure — a sentiment that reveals itself flawlessly in 99-Year-Old House. A white picket fence and an intricately carved gate recall a time long ago, back when San Francisco was a Gold Rush town.

The rugged, thuggish outlaw spirit had long since been tamed, though it spoke to Penn in the space where it revealed itself, such as Lone Star Baptist Church and House Front made the same year. It was a sensibility that puts the Hells Angels and hippie portraits in a larger historical context. Here, on the edge of the earth along a fault line, people seeking freedom from the constraints of “civilization” have created a space where they can create a culture and community defined on their own terms. 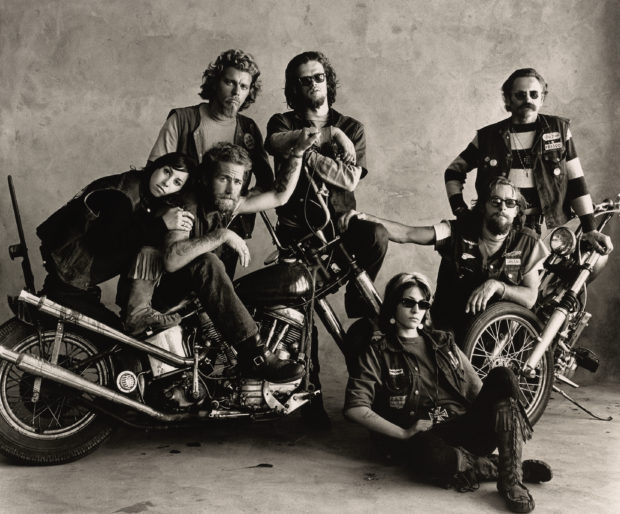 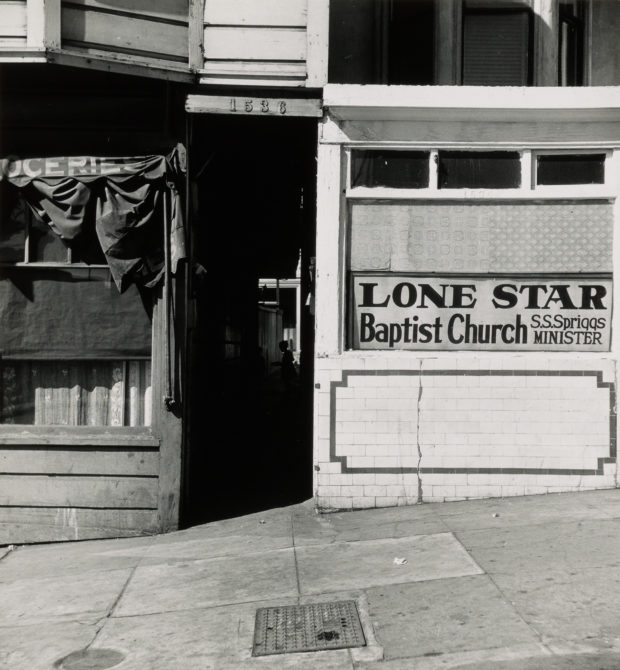 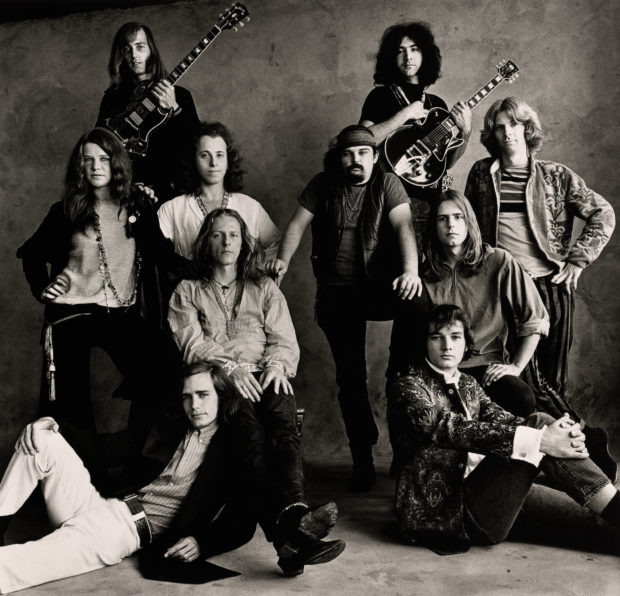 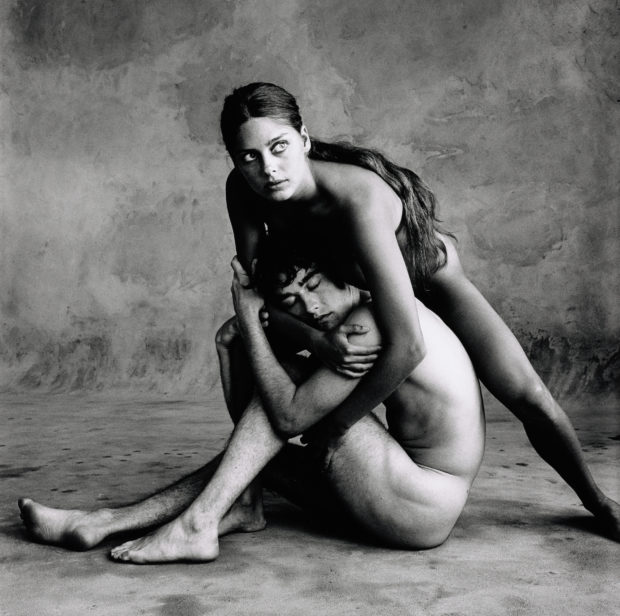 All images: © The Irving Penn Foundation