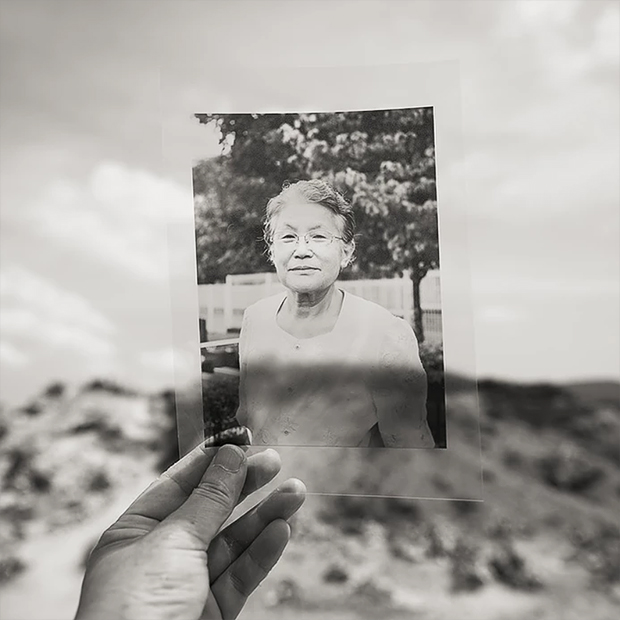 It’s fair to say that Japanese artist Michiko Chiyoda is one of the most exciting photographers in the world right now. In little more than a decade, she has managed to earn features in multiple specialized magazines and her work has been showcased already in dozens of solo and group exhibitions in Tokyo.

Chiyoda’s work is characterized by gentle, introspective scenes that invite the audience to gaze at her visual compositions like one savours good poetry.

For these strikingly beautiful photographs full of silences and lingering thoughts, she has been the recipient of various accolades and distinctions, one of them being included in 2016 by Dodho Magazine in their list of 15 Talented Asian Photographers.

She’s most regarded for her black and white work but is currently delving into a colour series based on traditional Japanese calligraphy.

We had the pleasure to chat to Michiko about her art, the meaning of life and death, and her technical workflow. 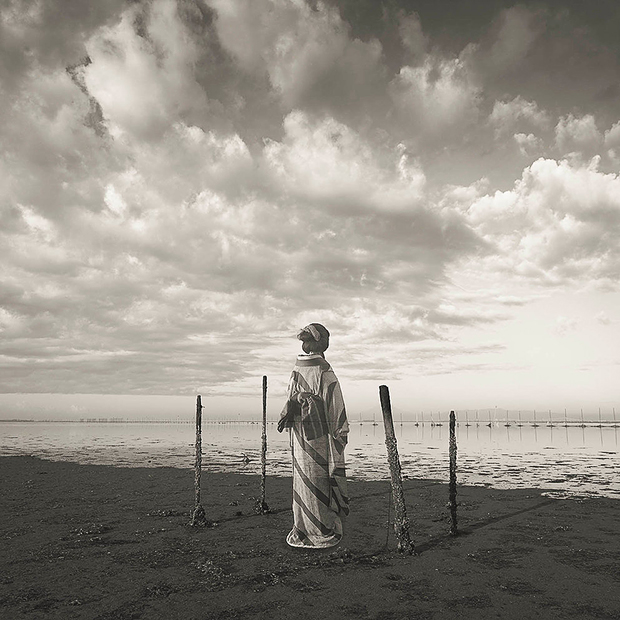 Can you tell us a bit about how your career as a photographer began? What drove you to take pictures in the first place? And are there any photographers in particular that have influenced your style?
“I majored in design at an arts university, where I also studied photography. After graduating, I went from working at an advertising agency to working in the public relations department of a photography-related manufacturer, where I started taking pictures. I started my very first solo exhibition as a photographer in 2002.

“I started because the thought of being able to get my hands on all the wonderful pictures in this line of work really fascinated me, and also because I wanted to create my own photography work.

“My favorite non-Japanese artists are Josef Koudelka and Roger Ballen.” 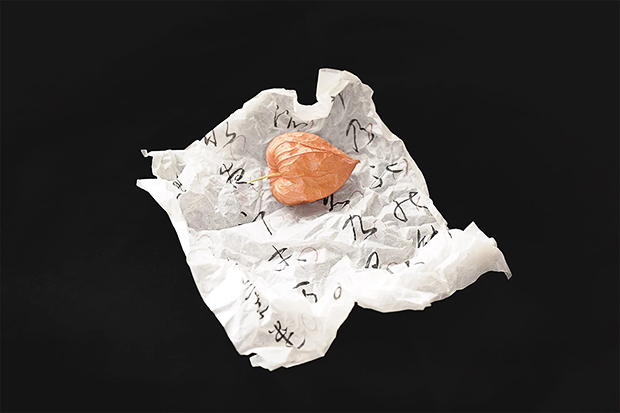 Can you tell us about the technical aspects of your workflow? How big of a role does digital post-processing play in your photos?
“Currently, I mainly use a full-sized digital single reflex camera. What’s so attractive about using a digital camera is the fact that you get to print your work on various sorts of paper.

“I like to print photos on washi – traditional Japanese
paper. At the moment, I am making great efforts to create stunning prints.

“I take most of my pictures in natural light.”

Compared to still photography, are there any differences in your creative approach when working on video?
“I came up with the videos I have made so far as a way to gain a better understanding of still photography. In keeping with this habit, in the future, I would like to come up with independent work that is even better.”

Most of your work is black and white or features highly desaturated colors. What is the role of colour — or its absence — in your work?
“Basically, I like black and white photography. I like to take figurative objects, use them as symbols and turn their messages and emotions into visuals.

“I think it is much easier to do it this way since the information on the screen is as organized as possible. This is why most of my work is black and white.

“Also, when it comes to making past stories, events, and memories as the motif of my work, I find it appropriate to work with black and white or sepia.

“I do plan on making some work with colours in the future.” 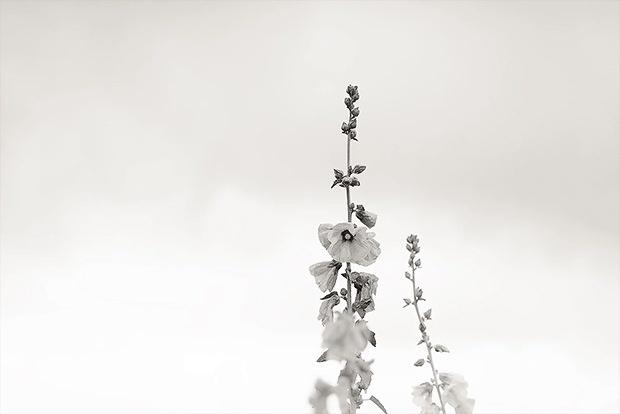 When you’re peeking through the viewfinder, what makes you press the shutter? What makes you feel that’s the moment you need to capture?
“Even when I have decided what sort of pictures I will take, I usually let my feelings run loose when I am actually capturing images. I don’t really think about whether I can turn the pictures taken into actual work; I just shoot what comes to me naturally.

“So, before I actually go out there and shoot, I do have expectations as to what sort of pictures I will be taking, but when I am actually there and come across scenes that affect me, I feel as if I can connect with the land on both a conscious and unconscious level, and this fills me with a strong sense of gratitude.” 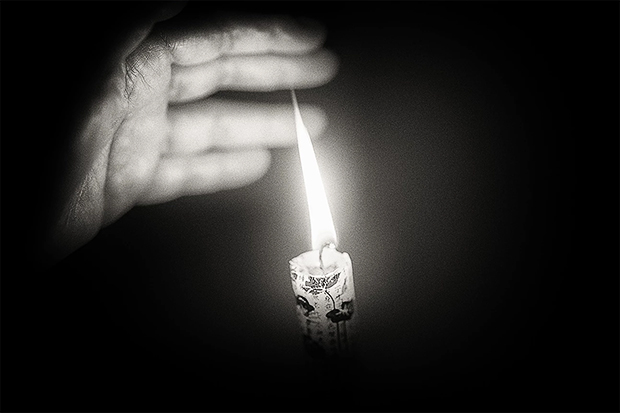 Death and the passage of time seem to be constants in your body of work. What drives you to explore these themes?
“All living things die at one point or another, and as such, death is a fate that no one can avoid. I call this fate – one where everything will be gone, including my very own life, where everything is so unfair, where we realize how limited and powerless we are – ‘Sadness’. Mujokan – roughly translated as ‘a sense of the vanity of life’ – is the term with which ancient Japanese people referred to all of these aspects of mortality. They learned to deal with Mujokan and to live with it with empathy and consciousness.

“One theme I have been working on is ‘the power with which those left behind empathize with sadness and understand Mujokan’.”

“I started producing full-scale work in 2000. This theme has always vaguely existed in my work, but I guess it wasn’t until the Great East Japan Earthquake in 2011 that I began to incorporate it so strongly. Before and after that tragic event I lost my parents and friends I loved so much, and I became fully aware of this theme and started creating work based on it.

How do you think technology will change the concept and very meaning of death in society?
“I have visited a long-term care hospital, and I will never forget what I saw there – beds lined up in rows, filled with elderly patients who couldn’t move by themselves, and a place devoid of all signs of life, with only the sound of life support machines beeping away for company.

“For them – those who couldn’t do anything but lie there in their beds – the most advanced medical devices that continue to improve every day, thanks to scientific advancement, have been keeping them alive. We have been trying so hard to shun death, and this is one of the results we are getting.

“In the future, with the development of technology, not only will we be able to extend our lives, but it might also be possible for us to manage and choose our own way to die as part of our freedom to live in a way of our own choosing.

“Going from our current society, where we live until we die, to one in which we can all choose to die – with such a shift, even death shall become efficient, and death itself and the deceased shall gradually disappear from society.

“I feel a sense of resentment due to the fact that the deceased have been treated and managed as mere numbers, and that the world is on its way toward becoming one in which the deceased will no longer be thought of nor mourned.” 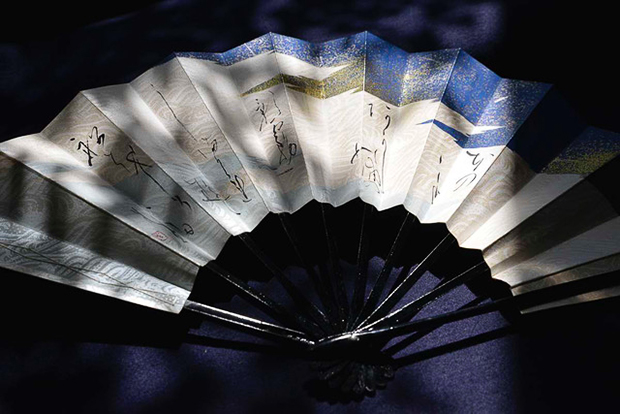 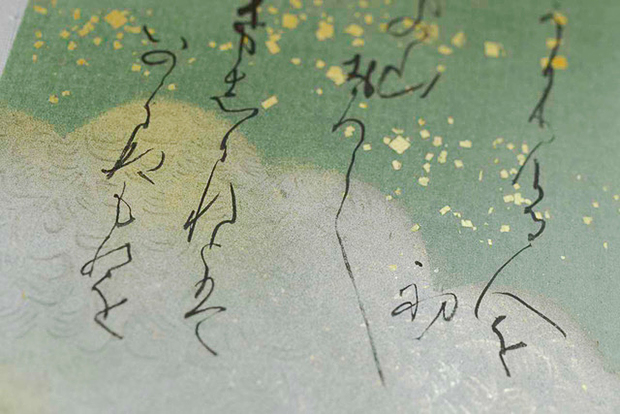 In your view, what makes a ‘good’ photo?
“I respect the ideas of Eugene Smith as follows: I consider photos with such power to be ‘good’ photos. ‘A photo is a small voice, at best, but sometimes – just sometimes – one photograph or a group of them can lure our senses into awareness. Much depends upon the viewer; in some, photographs can summon enough emotion to be a catalyst to thought’ – W. Eugene Smith, quoted from Magnum Photo. 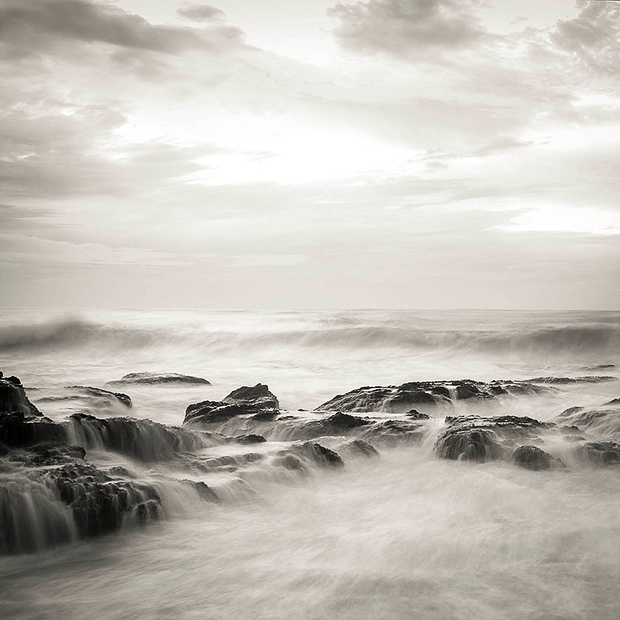