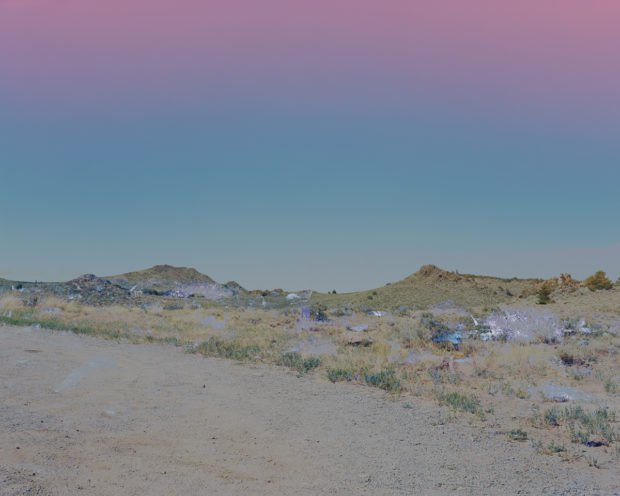 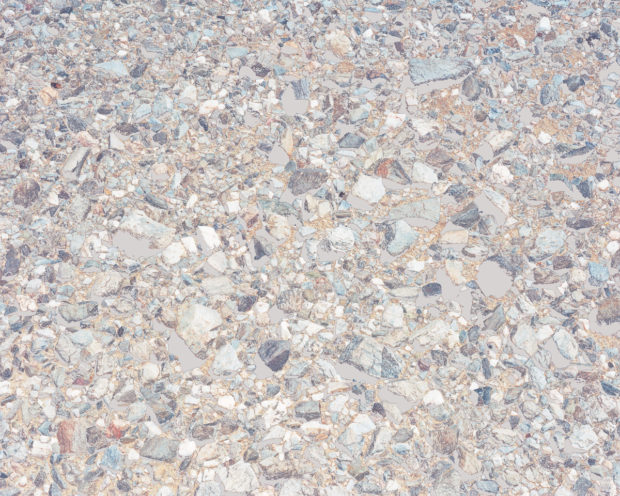 Once upon a time, the American West was considered the great frontier — an open space of possibility and profitability with the freedom to operate outside the law. It offered a grand landscape to which songs were penned and pledges made, a vast, overwhelming swell of Nature’s infinite bounty out there for anyone with the temerity to take it. It was, simply put, the quintessential American swindle.

In the 150 years since Andrew Jackson started an expansion campaign, the American landscape has been run ragged, abused and drained by industrial and military projects that have decimated the landscape. Yet, the image remains, one that has launched a thousand road trips, the desire to see America from the center.

Just as the Earth entered the Anthropocene Era, a new frontier suddenly appeared with the advent of digital technology. Everywhere and nowhere at the same time, digital technology spread like a virus, transforming industry, society, and culture with a speed second to none and becoming the new normal in record time.

Aaron Rothman brilliantly hones in on this paradigm shift in the new book, Signal Noise (Radius Books), a series of photographs made between 2006 and 2016. Conceived as a meditation on our desire to connect and the limits of our abilities to do so, Rothman’s mesmerizing photographs blur the boundaries between the binaries which have long kept Western thought enrapt.

Here, Rothman brings us through the looking glass, into a world where the artificial and the nature intersect and explode. Betrayed by their two-dimensional structure, binary ideas are shattered into fragments and rendered to dust, as new paradigms of contemplation reveal themselves.

In pushing the boundaries of virtual until the simulation becomes all that exists in a reality that is entirely of our making, Rothman’s work reads as a en epic poem of perception and the plasticity therein that echoes the refrain of Sylvia Plath’s “Mad Girl’s Love Song”: “(I think I made you up inside my head.)”

In conversation with Cassandra Coblentz, Rothman reveals, “I try to use photography as a kind of metaphor for personal experience. There’s a world out there, and there’s an experience we have in our head. Those things are connected somehow, but there’s also a gap between them and we don’t know exactly how they connect with it. In the same way, the photograph takes in the world and transmutes it into a flat image. I think this fact of photography can reveal that gap between the world and our experience of it.”

For Rothman, the photograph becomes both “signal” and “noise” — the medium through which we mediate the ineffable sensation that compels the human spirit to engage, connect, and explore. It is what drives us — and what sends us off course, forcing us to reconsider our assumptions while also considering a wholly new vantage point by which to consider our purpose, our passion, and our journey.

“There is a distancing and an obscuring of the world,” Rothman shares. “If I’m in a mountain meadow where everything’s in bloom, there’s definitely part of me that just wants to take beautiful pictures and capture that experience. I’ll try to do that, and sometimes the photos are good for what they are. But they don’t really translate. There’s still that distance. So giving that experience directly? No, there’s no way of doing that. I’m trying to reflect on that desire to connect, and the relative inability to do so.” 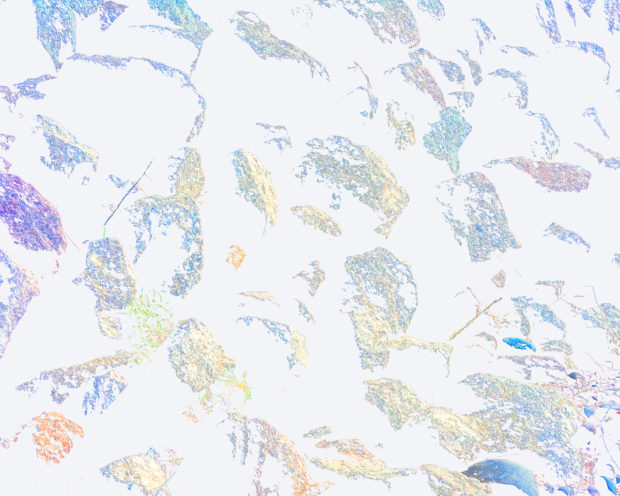 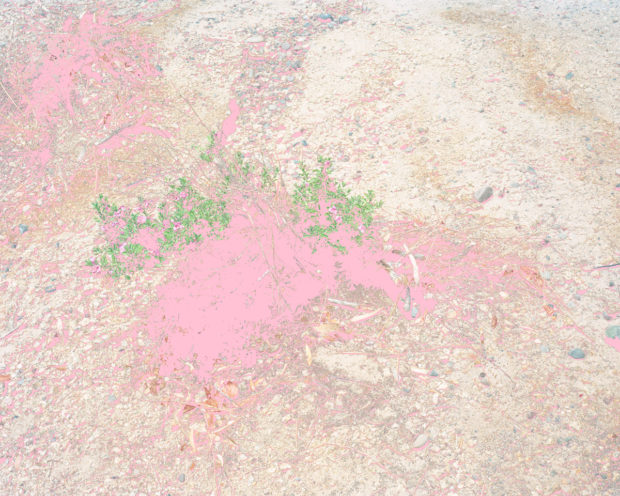 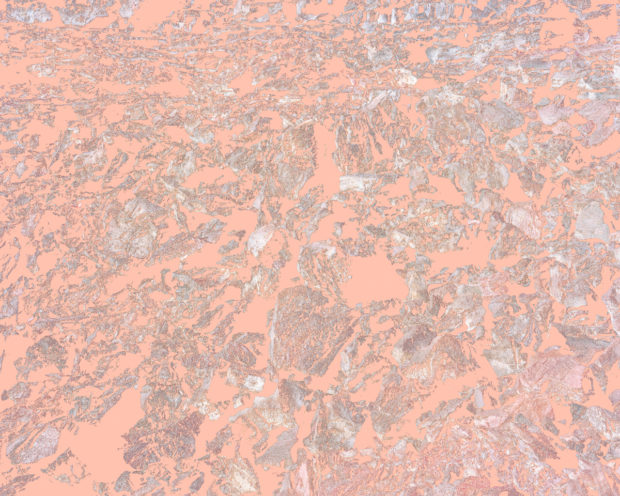 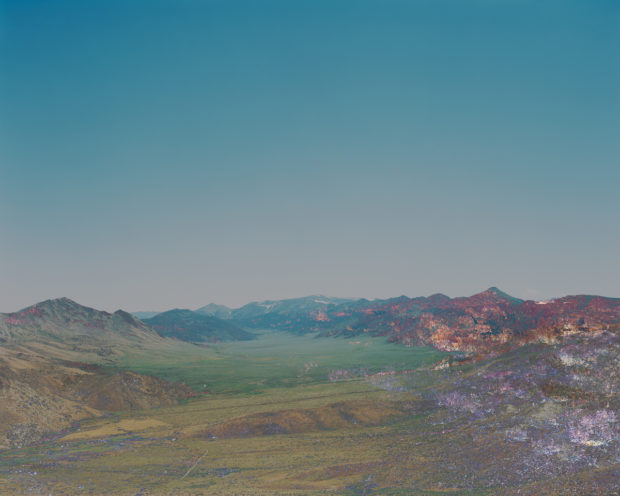 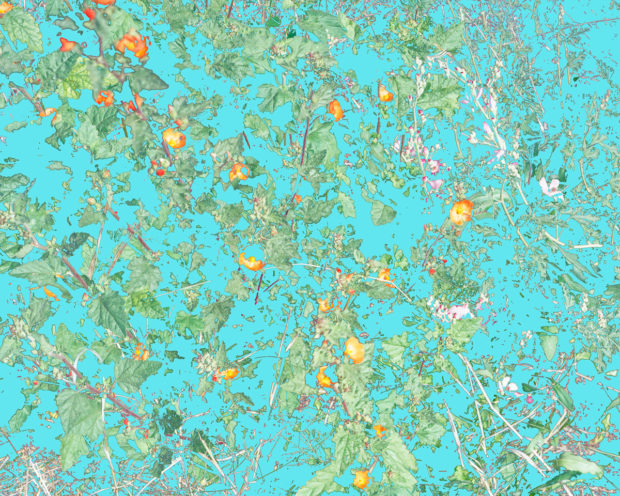 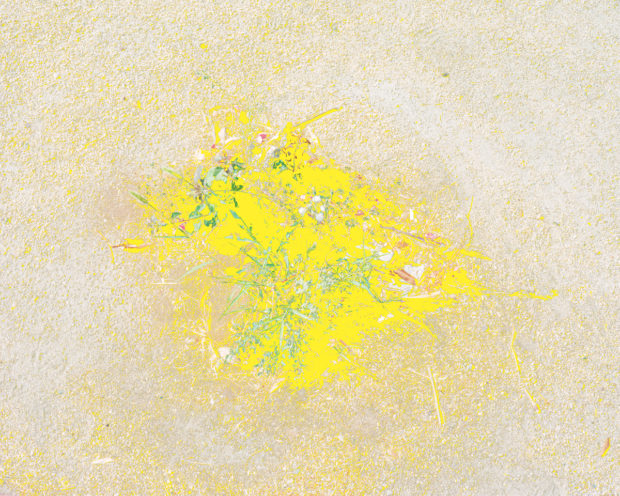