Los Angeles, As Seen Through a Kaleidoscope of Images 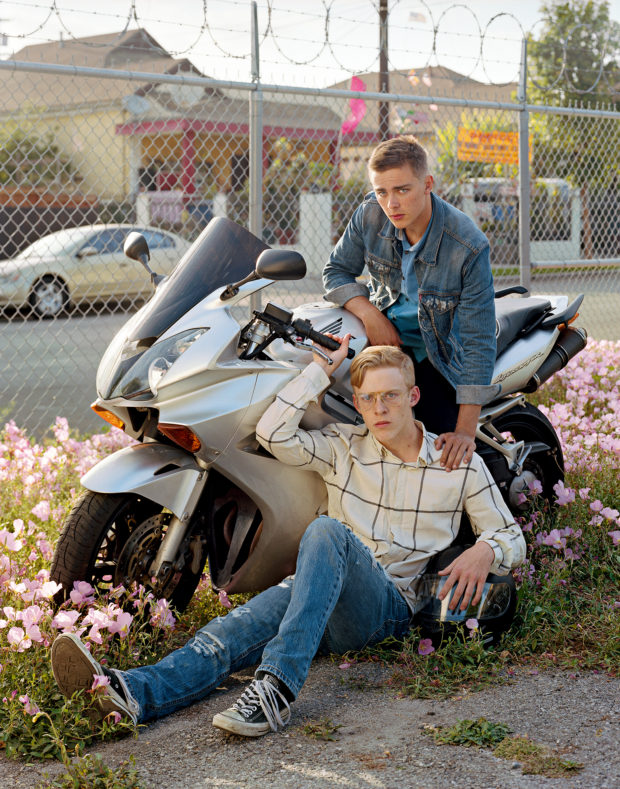 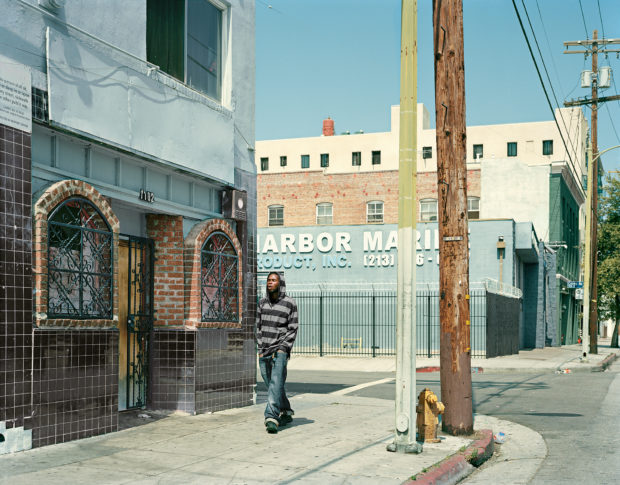 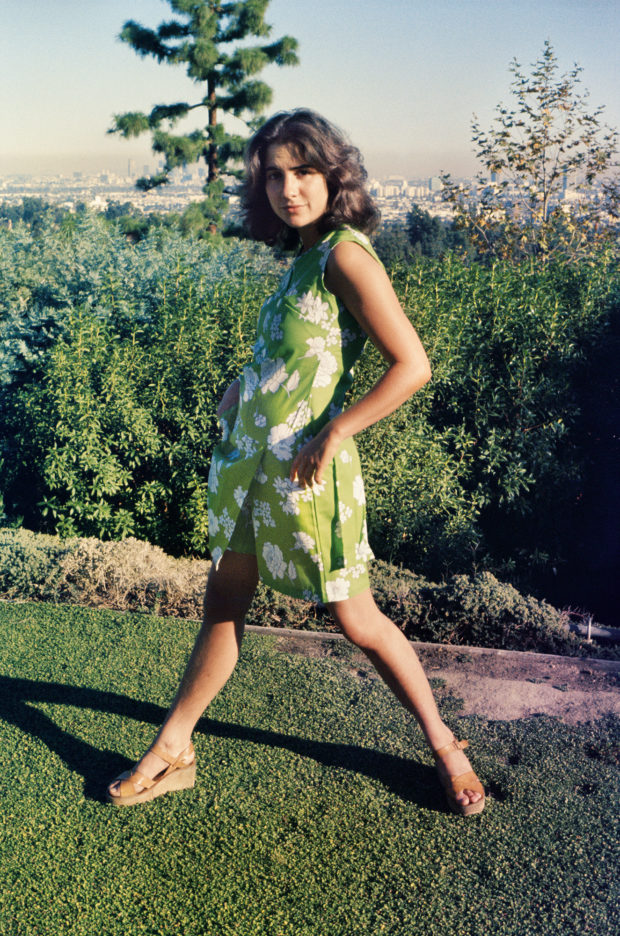 Los Angeles is a prism, reflecting and refracting light upon an infinite stream of images flowing steadily, forever recreating itself in a landscape that has made its name and fortune off the infinite possibilities of imagination. It is a state of mind that understands the power of the words, “Lights! Camera! Action!” — whether on a Hollywood lot or cruising along its endless streets.

Los Angeles is like a hall of mirrors, turning image into reality and vice versa, it sometimes seems. Water seeks its own level, as the saying goes, so it’s not at all surprising that photography immediately found itself comfortably at home.

In a world of motion pictures, the still image is something all its own. Advertisement or experiment, document or art object, in Los Angeles the photograph is always free to reinvent itself time and time again. In Aperture’s “Los Angeles” issue, the City of Angels comes alive in the works of Awol Erizku, Paul Mpagi Sepuya, Lise Sarfati, Catherine Opie, and Mona Kuhn, among many others.

“Los Angeles isn’t a city. It’s a gigantic, sprawling, ongoing studio,” wrote Eve Babitz, who makes an appearance in the unforgettable Julian Wasser photograph: nude playing chess with Marcel Duchamp in his landmark exhibition at the Pasadena Art Museum in 1963.

In an accompanying text, Dana Goodyear describes the photograph as, “a sight gag — the female body as ultimate readymade? A spoof of the language of performance art? — but its jauntiness contains a crueler tone. It’s a put-on that hides a put-down, and Babitz is the butt of the joke.”

It is the art world gone Hollywood, the ultimate embrace of objectification, and the logical conclusion of underlying capitalist enterprise that is Western art. It is self-mythologization — the last refuge creativity spent. It is being on the wrong side of history, when the light of day has finally come.

Contained within the pages of Los Angeles it stands as a beacon of the past, of that shifting of the guard. It was this Duchamp exhibition that unleashed a new era in LA art history. In the 55 years that have passed since this photograph has been made, as the magazine reveals, new histories are being written every day.

LA native Guadalupe Rosales has made local history the cornerstone of her practice as an artist, establishing an archive of Chicano life with her Instagram projects, Veternas y Rucas and Map Pointz. Here, Rosales creates a collective memory for members of he community to share their memories growing up in 90s LA, a city very different from the one of today.

It makes a striking counterpoint to the work of Don Normark who photographed the pastoral community of LA known as Chávez Ravine in the late 1940s. “I began to think I had found a poor man’s Shangri-la,” Normark revealed. “It was mostly Mexican and certainly poor, but I sensed a unity to the place, and it was peacefully remote. The people seemed like refugees — people superior to the circumstances they were living in.”

In just one century, America seemed to forget that California was originally a part of Mexico — and that these people were refugees on their own land, one that was finally annexed in 1848. There is a tradition of Maroons, of people escaping the systems of oppression to live free in their own settlements, that dates back to the beginnings of the Transatlantic Slave Trade.

Chávez Ravine was home to naturalized and undocumented Latinx, Blacks, Asians, and “bachelors” of Anglo race, who made lives for themselves — until one day, the government razed the region and began a project of “urban renewal” that became known as “The Battle for Chávez Ravine” — an era that draws strong parallels to the issues of today, with the rise of gentrification and anti-immigrant policies harming the Boyle Heights, Echo Park, and Highland Park neighborhoods of LA.

Los Angeles provides a portal between the present and the past, using photography as the bridge between how we see and think about the fundamental questions of the human condition and the ways in which they are manifest in the challenges we face in search of liberty and justice for all. 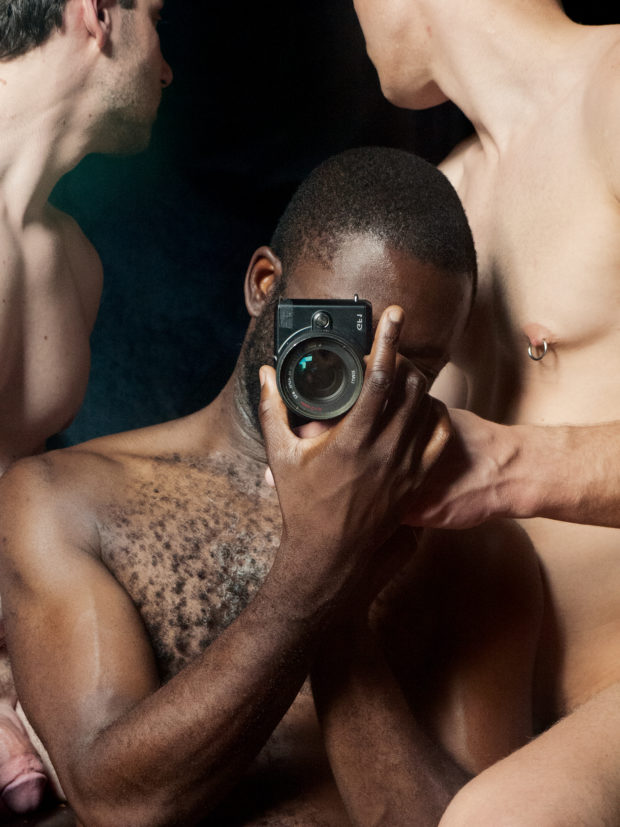 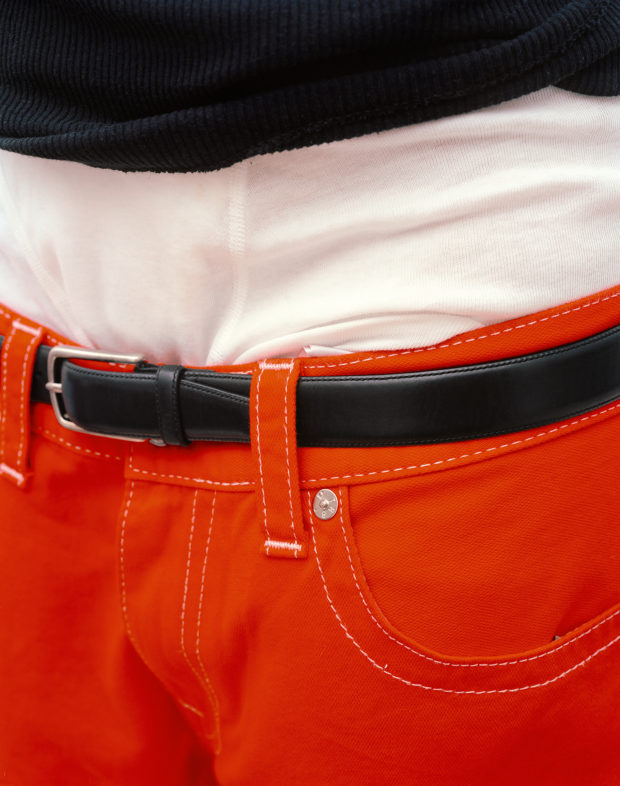 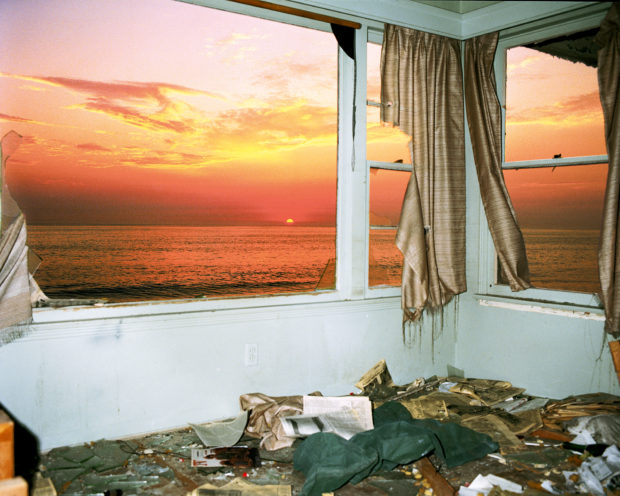 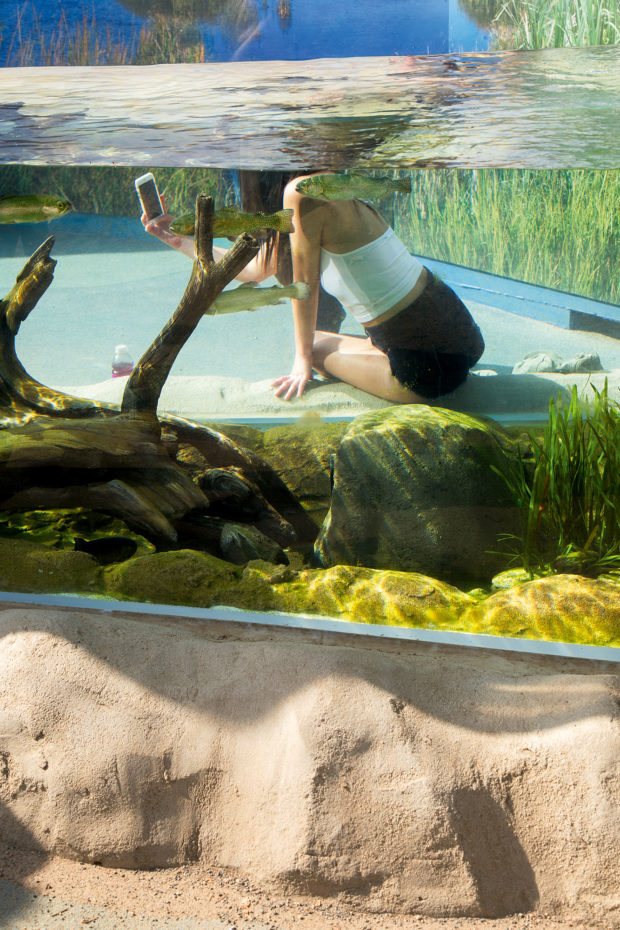 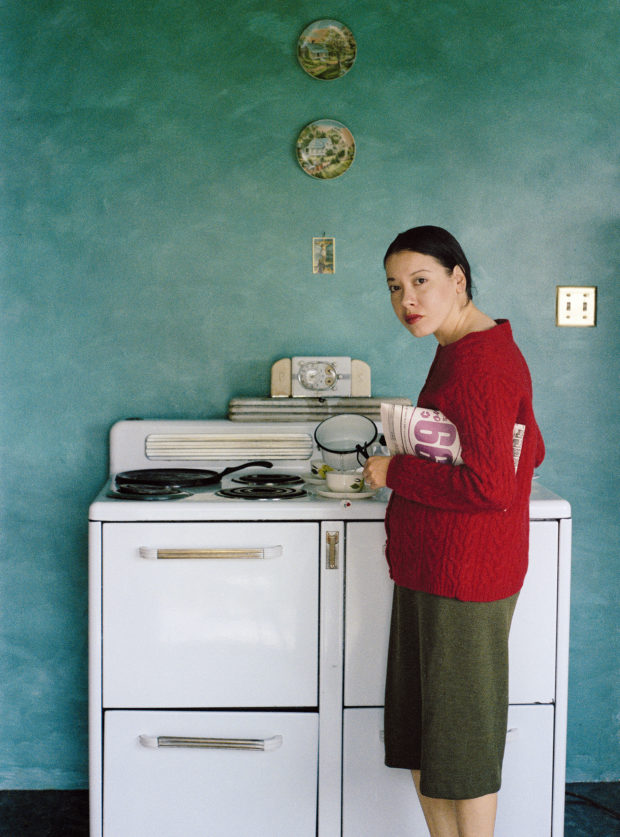 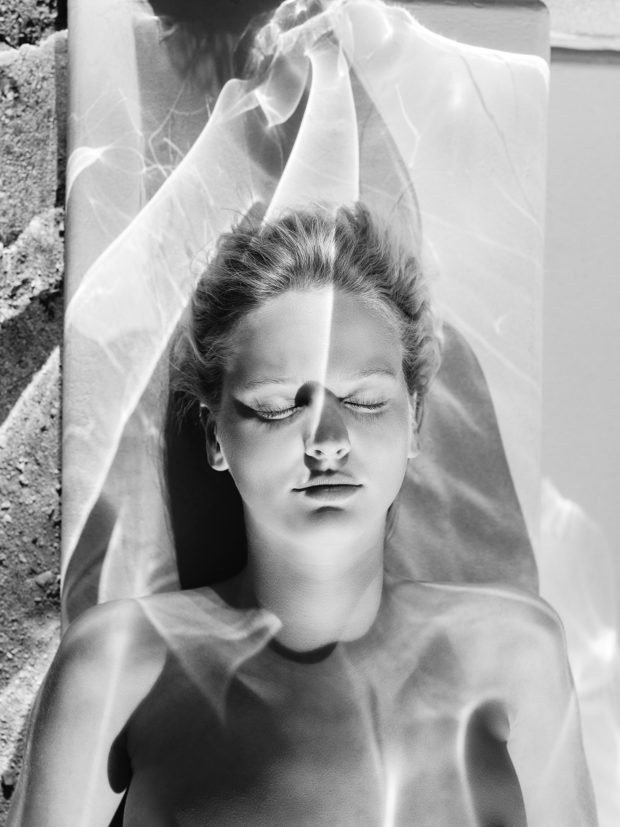 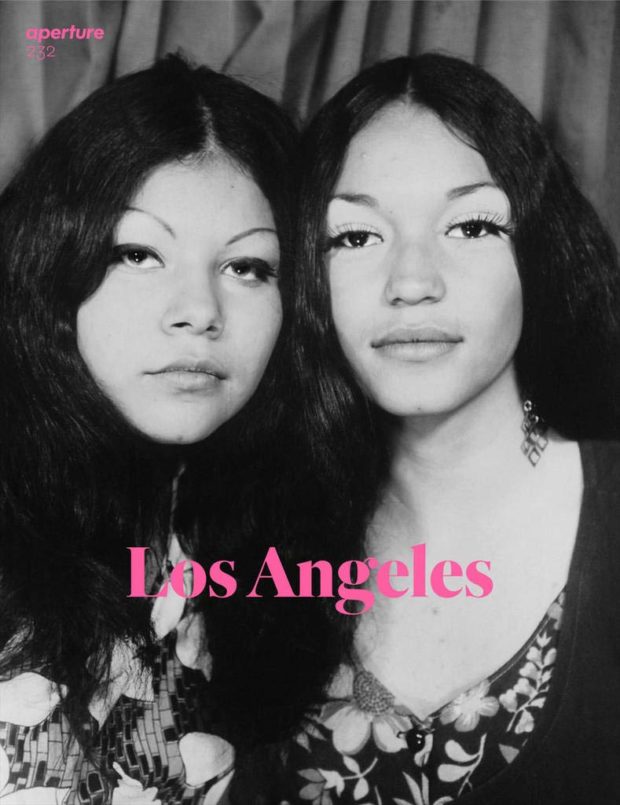