Looking Through the Eyes of a Daughter of the American South 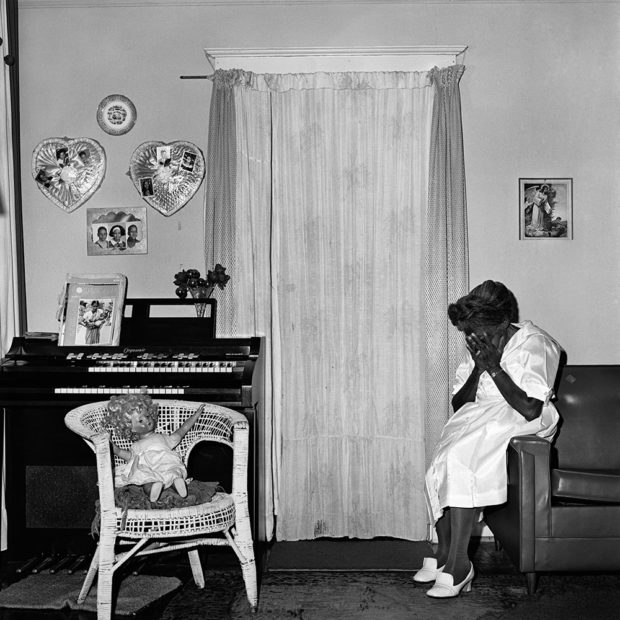 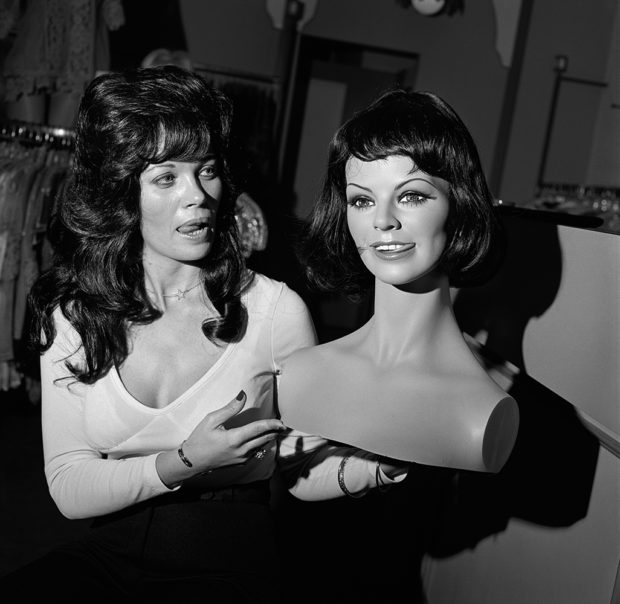 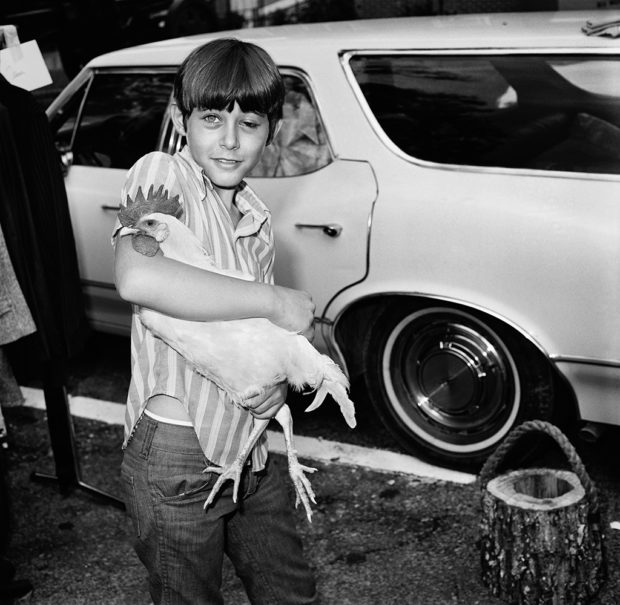 Beginning in the mid-1970s, American artist Rosalind Fox Solomon traveled across the South creating a powerful series of photographs that reveal the state of the nation during the first decade following the Civil Rights Movement. It is here in Alabama, Georgia, Florida, Louisiana, Mississippi, Tennessee, and South Carolina that we are privy to the complex interconnection of life rooted in the triumphs, tragedies, and traumas of the past.

At the time Fox Solomon started making these images, she had begun taking trips to New York to study photography with Lisette Model, a master of the human psyche laid bare in silver gelatin. Fox Solomon’s work bears witness to the power of photography to cut to the quick, to go beyond the luxuries and limitations of language by focusing solely on action, gesture, and expression to tell us more than word could ever say in a single, fleeting moment.

Fox Solomon’s photographs resonate with quiet grandeur, visceral eccentricity, and profound depth of ineffable emotion. Over the next two decades, she traversed the deepest reaches of the South to create Liberty Theater (MACK), an exquisitely nuanced portrait of the profound interplay of race, class, and segregation.

The book is named for the Liberty Theater, a non-whites only cinema owned by Fox Solomon’s family in Chattanooga, Tennessee, between 1930 and 1964. “There was an irony in the name. I chose Liberty Theater as the title of this book because of its multiple meanings,” she told the British Journal of Photography. “In a broader context, the title relates to performance and pretense in the theater of life.”

Spanning the 1970s–1990s, the project began on the lawns of the Scottsboro Courthouse in Alabama, where in 1932, nine Black teens between the ages of13 and 20 were wrongly imprisoned for crimes they did not commit — but it wasn’t until 2013 that the state finally granted a posthumous pardon. That this grave and callow injustice goes largely unaddressed sets the tone for what becomes a Tale of Two Americas.

Finely attuned to dog whistles and soul claps, to the space between self-image and self-awareness, Fox Solomon reveals the majesty of the mundane, the campy insouciance of sincerity, and the queasy recognition of the darker forces of American life at play.

In Liberty Theater, we find KKK badges, muskets, cheap wigs, church attire and china dolls, preachers, sex workers, and eccentrics having a moment to themselves, and a quiet intimacy pervades as you become attuned to just how naturally curious each and every one of them becomes.

“Fox Solomon’s photographs retrace the lines of history that vehemently refuses its relegation to the past – a halcyon, selectively amnesiac history that presently serves as the dark space of white fantasy brought to vibrant and vicious life,” Stanley Wolukau-Wanambwa writes in his essay, “The Play of Freedoms.”

“And yet from the same ore, from that soil, from the very instruments of enslavement in an alchemy of pure collective fill come Jazz and an imagining of freedom unalloyed by the violence of race and caste. Liberty Theater…in this sense represents a willful insistence on dreaming otherwise in the dark, in the margins, in hope, in retrospective anticipation of a future still yet to come.” 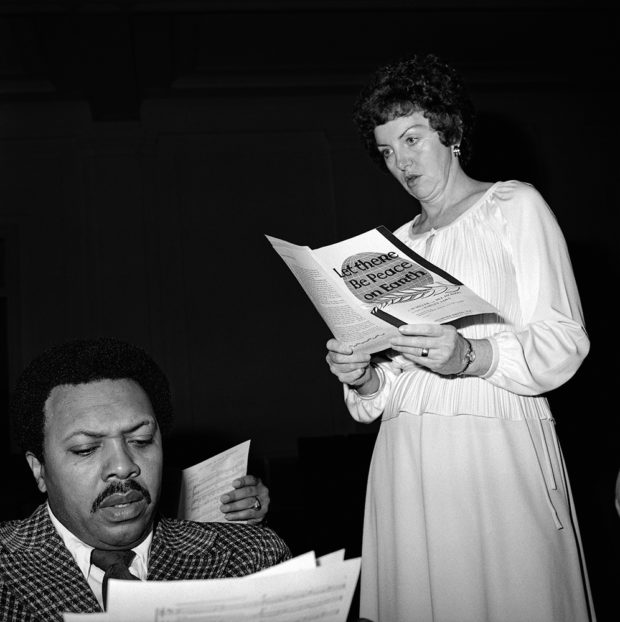 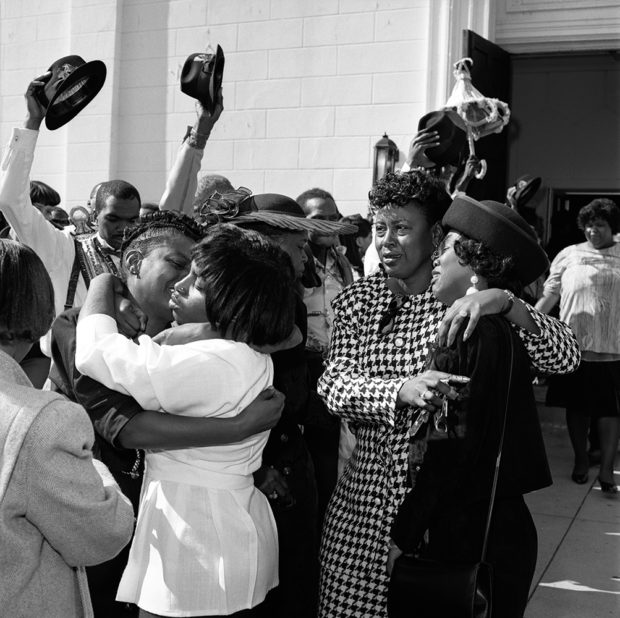 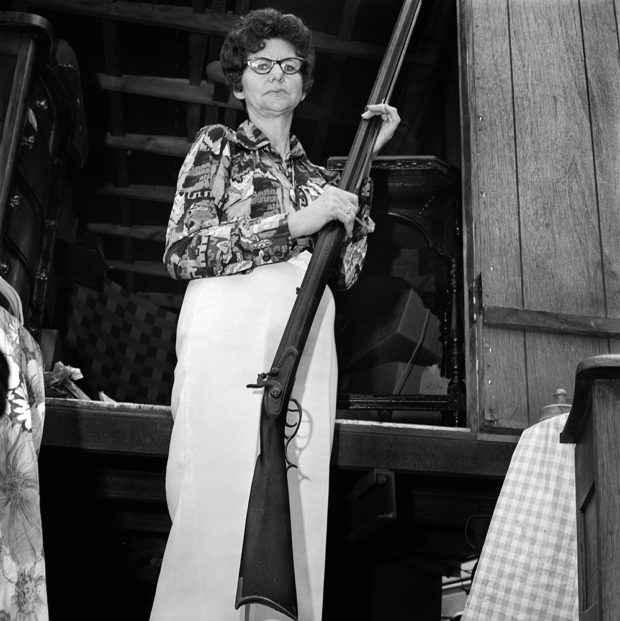 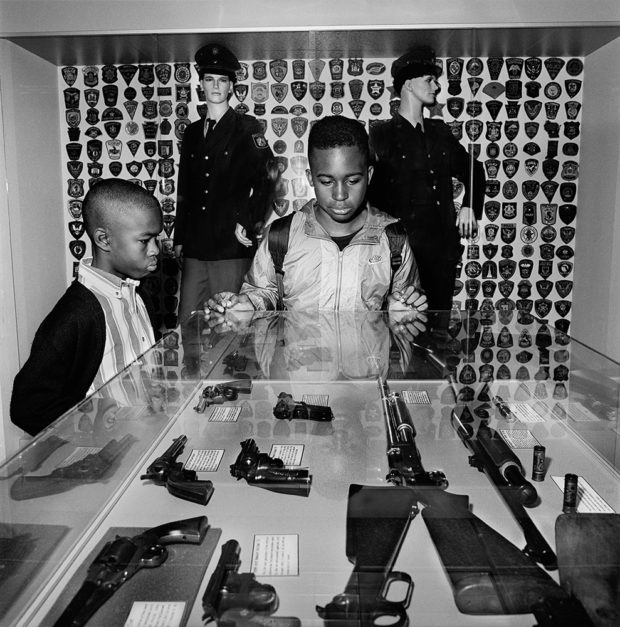 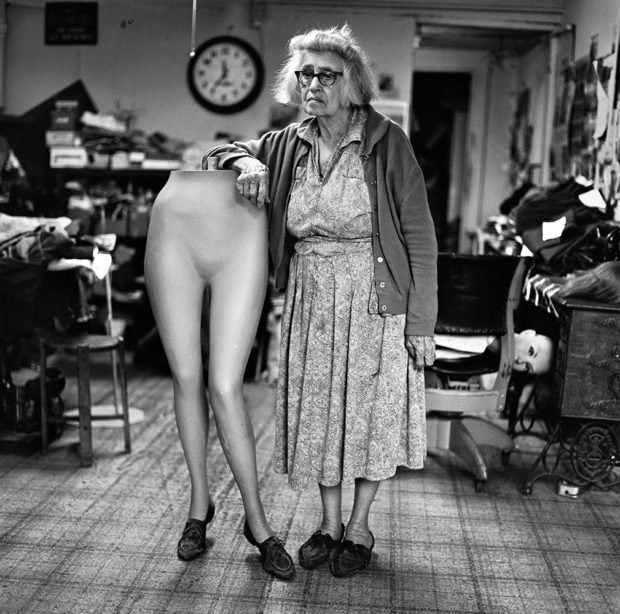 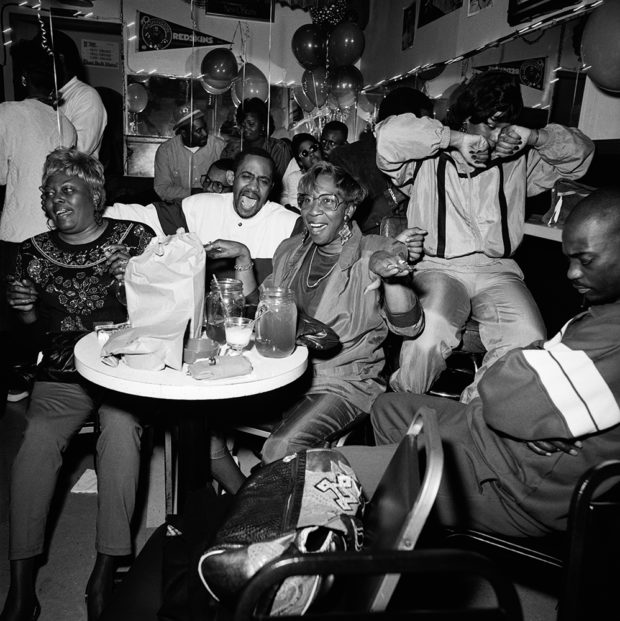 All images: © Rosalind Fox Solomon. Courtesy of the artist and MACK.