A Portrait of New York City, in Photo Books 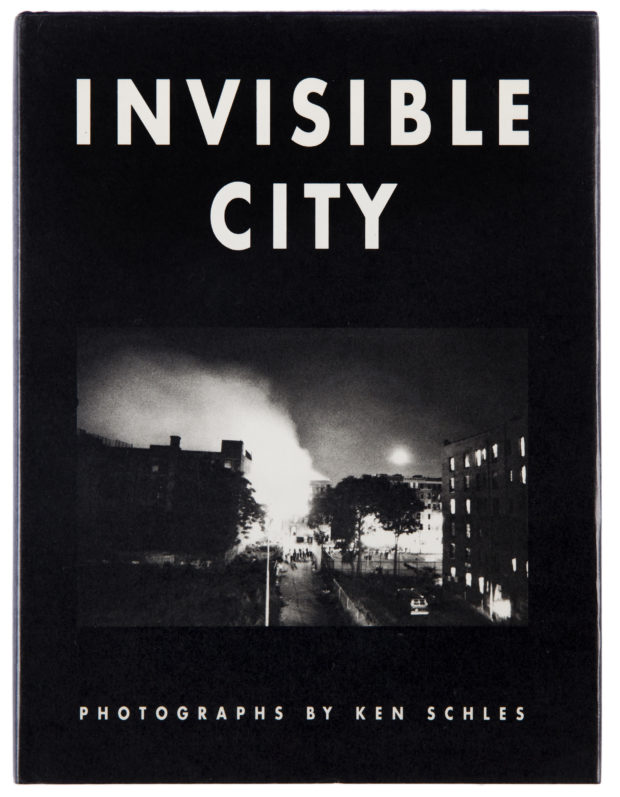 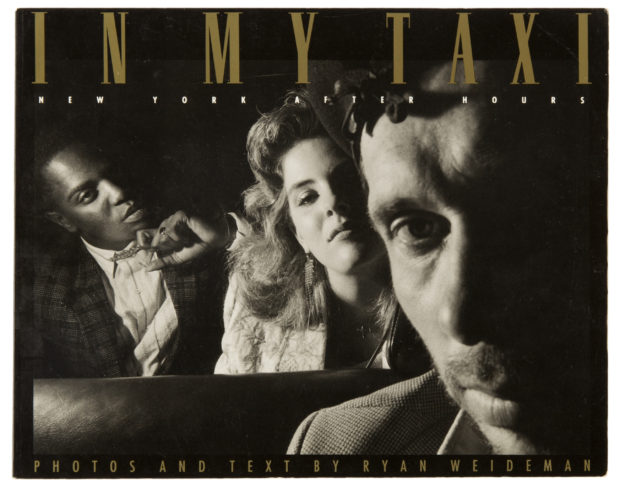 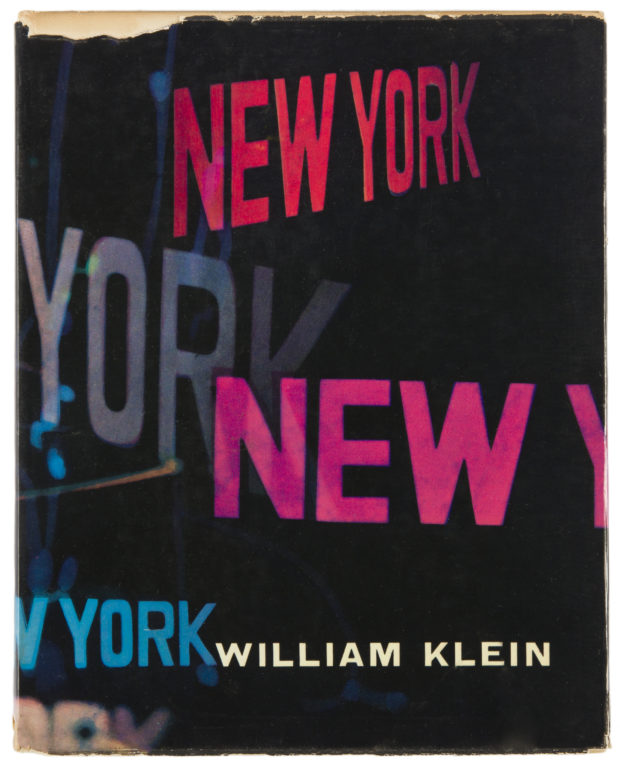 There are eight million stories in the naked city — at any given time. As the years slip away, one fact remains: the only constant is change. “New” is the truth. Nothing ever stays the same, except the photographs. This, my friend, is the only time you can and will ever go home again.

At a certain point, even if you weren’t there, you know the photograph. It’s become a memory of another time and place that has now become a part of a history that ceaselessly fascinates. The city has a curious ability to romanticize the dog-eat-dog Darwinian principles that made Frank Sinatra proudly proclaim, “If I can make it there I can make it anywhere.”

Its vast, self-aggrandizing sensibilities spring up from the bedrock upon which the city is laid, its towering testaments to capitalism lining the island of Manhattan like so many rows of jagged teeth, while the outer lying boroughs nestle around like kin, creating a sprawling mass of magnificent encounters that can only happen in a place like this.

New York is not just photogenic, it’s the very landscape where genres flourish and styles abound — advancing the medium as only a true muse can. In New York in Photo Books (RM/Cento José Guerrero), editor Horacio Fernández takes us on a spellbinding tour of the city that never sleeps in ink on paper.

The book begins in 1931, just as the Depression was taking its toll, with the publication of Empire State / A History, a feel-good testament to the men who built this city, veritably hoisting up a metropolis, and revealing the power of the illustrated book to craft modern mythology.

As the book progresses, we see the advancements of the city and the medium go hand in hand, creating a visual dialogue that continuously informs the present with beliefs about the past, based upon their proximity to or distance from the subject at hand.

As New York in Photo Books reveals, the city is not only the setting for the story, it is the main character weaving its way throughout a series of images and incidents, of life in the moment, over and over again. Every corner turned is a new encounter, another spectacle, a moment of release and reprieve before something new unfolds. 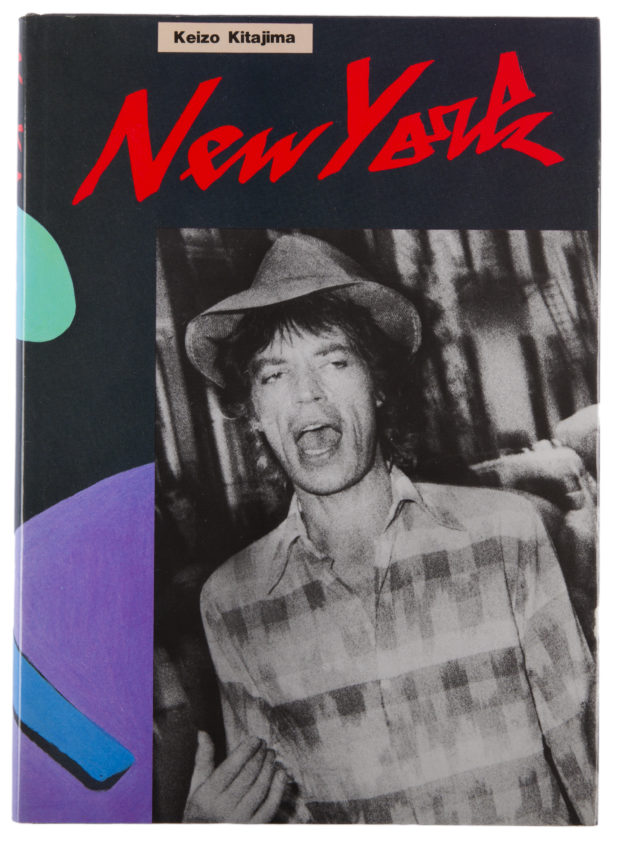 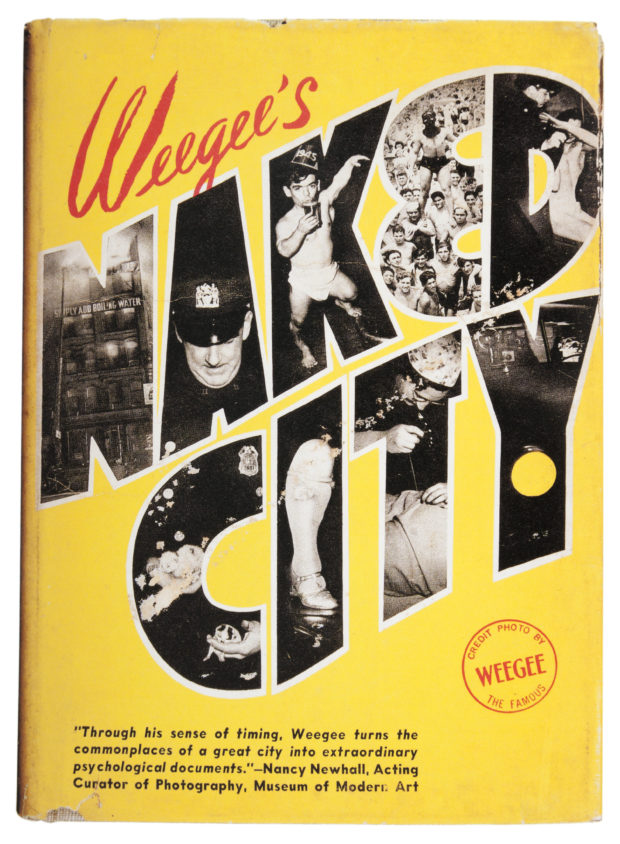 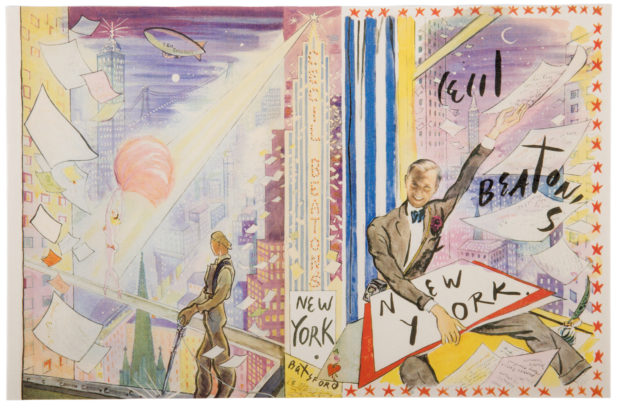 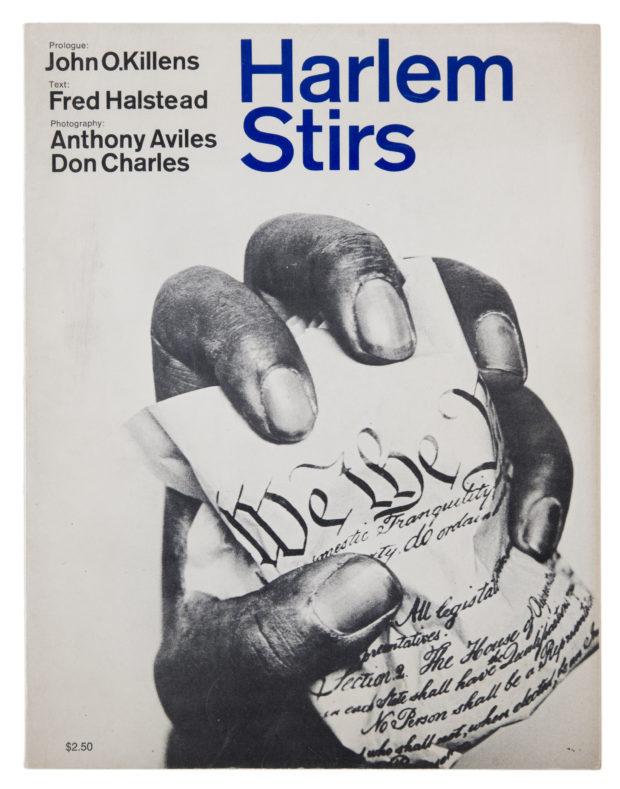 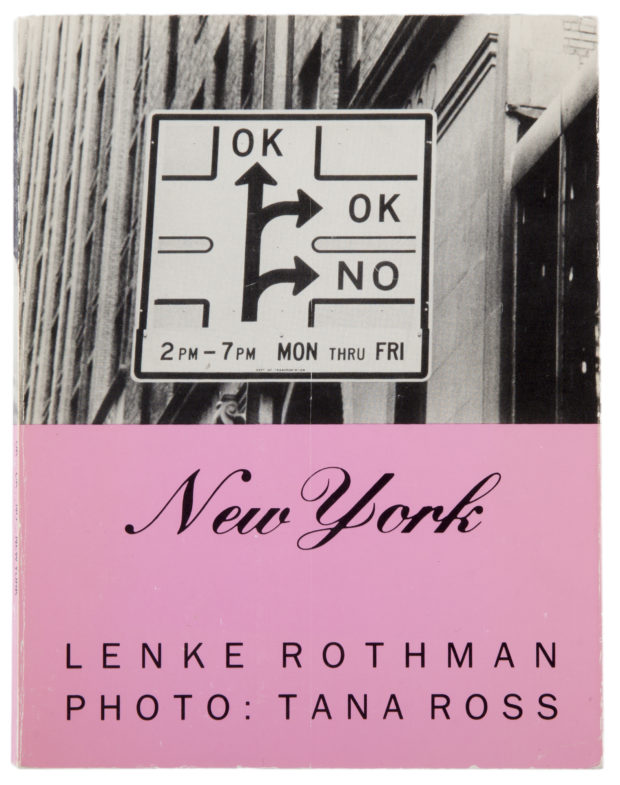 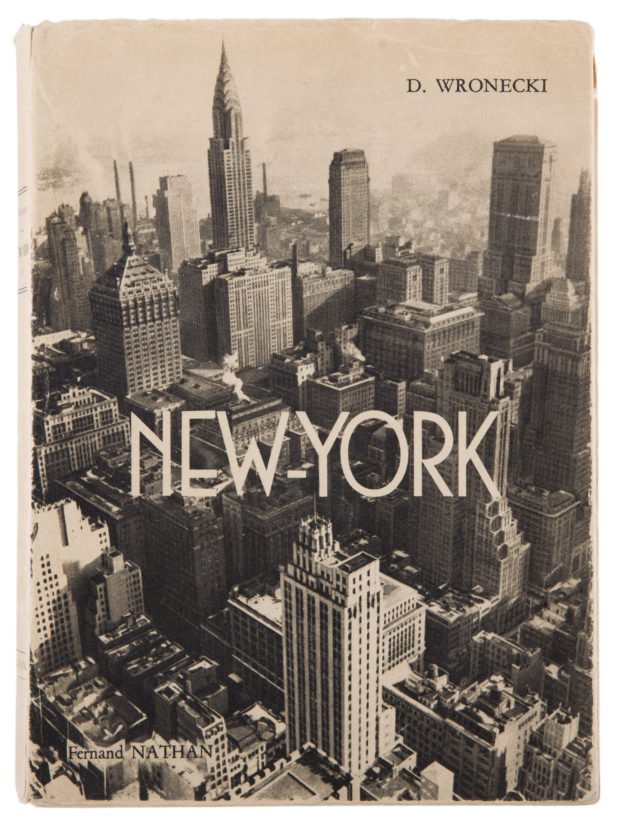