The Story of a Landscape Ravaged by Wildfires, in Photos 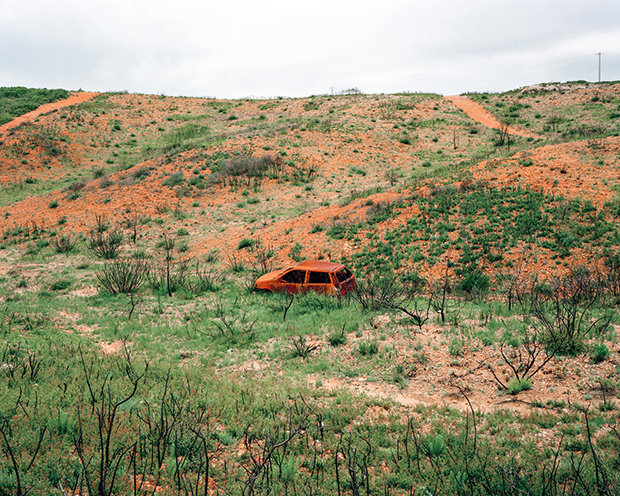 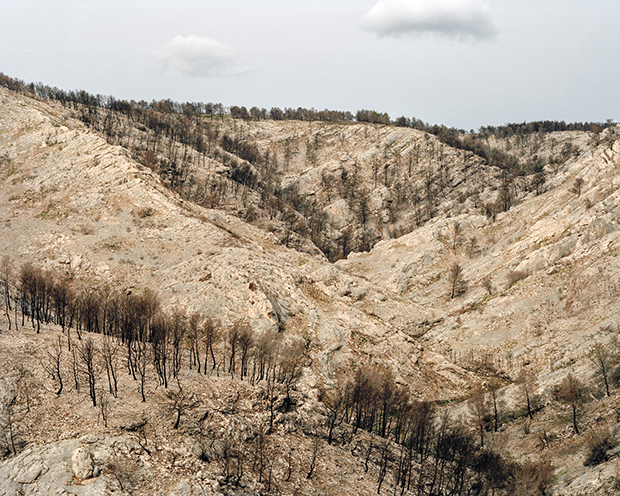 Although scorching hot summers are attractive to many, for the residents in Southern France, they can be nothing short of a disaster. Between 2016 and 2017, there were over 1300 cases of wildfires, destroying acres of land and the lives of thousands of inhabitants. During this time, documentary photographer Arnaud Teicher set out to capture the scenes that unveiled from the catastrophic events. He began is project Wildfire.

A land that was once filled with beautiful nature now consists of ash, debris, and decay. Despite the destruction, however, Teicher is able to find peace amongst the scenes that he documented.

“It was surprising for me to feel more peaceful,” he says. “There was a quiet feeling at this time. Nobody around and no noise–just the wind and some birds. At first, I did not take photographs. I tried to walk in this area just to smell the wood and make some sketches.”

In light of the disasters, a new beauty was born. There was an attractiveness to something that was more commonly recognized as ugly. The trees that were left standing on top of the grass that once was brought Teicher closer to the environment. He goes on to say, “The initial feeling of wonder baffled me. I went back to these parts to see if I could find out why I remained under the spell of such utter desolation.”

It was from continuously revisiting the scenes that he was able to come up with his approach to carrying out the Wildfire project: “I decided to work with large format 4×5 inch. This process requires a lengthy setup and allows me to focus deeply on each image.”

Teicher is not an outsider looking in. Born in France and residing in Marseille, the wildfires had an impact on him personally. This strong relationship with his surroundings, and the horror that was developing before him, inspired him to begin his work: “I wanted to work on a subject that concerns the territory where I live. I needed to feel legitimate in my work. Each summer, the wildfires are getting closer and closer to home.”

Along with his desire to show the effects the wildfires have on the local areas, he brings great knowledge and understanding of the complexities of the situation. “As a natural and fundamental element in the workings of a forest’s many ecosystems, wildfires remain unexpected and difficult to control. They can quickly become a danger for people. Wildfires are the main subject in my region and more particularly all around the Mediterranean.”

If you were to look at the way the mainstream media have reported on the wildfires, you will see images of distress, pain and anger. Teicher wanted to go for a different approach. “I tried to get away from the classic images of wildfires,” he says. “The media show us sadness, violence, and fear. I think there’s more to it. I wanted to look for beauty, as a hope in this desolation, as a hope in life. At the end of every fire, nature offers up its most violent and shocking landscapes. And yet as a sign of hope, vegetation finds its way back progressively. Despite the rush of power and the stifling heat, the forest stands its ground. It fights back, finally evolving. This is the beauty; nature answers many questions that our contemporary societies are asking themselves.”

Society can be guilty of under-appreciating and overlooking the beautiful, natural scenic world that exists around us. Through turmoil comes reflection,  something Teicher hopes will be further encouraged through his work. He continues, “I hope this project challenges us to think about our relationship with nature, our position on massive urbanization and the way we use our land. These are topics that interest me. When we see nature’s capacity to adapt in the face of such events, should it not push us to understand and take hold of our environment with more care?”

The wildfires engulfed roughly 3000 hectares of Southern France. To best tell the story, Teicher has to carefully plan his approach. “I wanted to see the different stages of reforestation,” he continues. “So I methodically classified the wildfires over the last few years. This allowed me to know where and when I had to go out shooting. Concretely, I observed areas that had been burned in a range from two years to two weeks.” Focusing on the landscape and close up detailed textures, he adds, “There were different features that I wanted to photograph. I wanted to give a surface scale by showing the burned areas in their entirety but also to take an interest in the details like the bark that resists or the exploding stone.”

A photographer’s job is to tell a visual story. But through the process of creation comes an education in the scale of the impact such events have on the people. Through his own residency and study of the scene through his camera, Teicher tells us how the local community has adapted to a life of expected destruction.

“Since 1989 and the Montagne Sainte-Victoire wildfire (5 000 hectares) near Aix-en-Provence, the national and local authorities would become sharply aware and usher in a deep restructuring of fire prevention methods for the protection, equipping and organizing of a department’s forests,” the photographer adds. “Despite all these efforts, the wildfires continue to cause damage. Every summer, the situation seems to be complicated, and the local people seem resigned about wildfires.”

He is unsure if and when his project will end. As the wildfires continue, his work has the opportunity to evolve. Whilst the people become more adjusted and equipped each year, it seems it is the forests that continue to be hurt the most. For a story that has been unfolding since 1989, showing no signs of ending any time soon, do the forests have hope?

“Yes, there is always hope,” he tells me. “From my point of view, all these wildfires must make us understand that we can no longer use the territory in the same way. Climatic deregulations should accentuate the wildfires in the coming decades, and we must try to understand our territory in a different way. We should look to control our urbanization and set up protected areas. Saving our forests means saving our territory. It also means saving us ourselves.” Visit Teicher’s website to view the full Wildfire project. 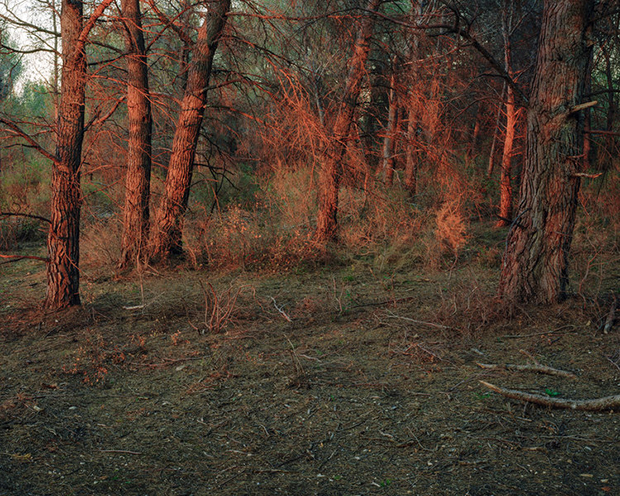 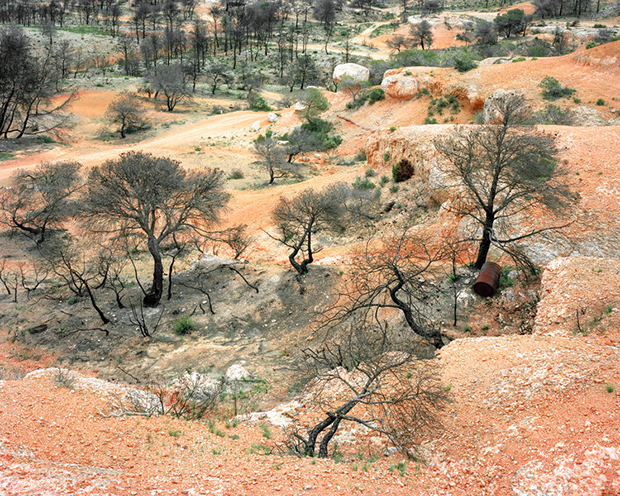 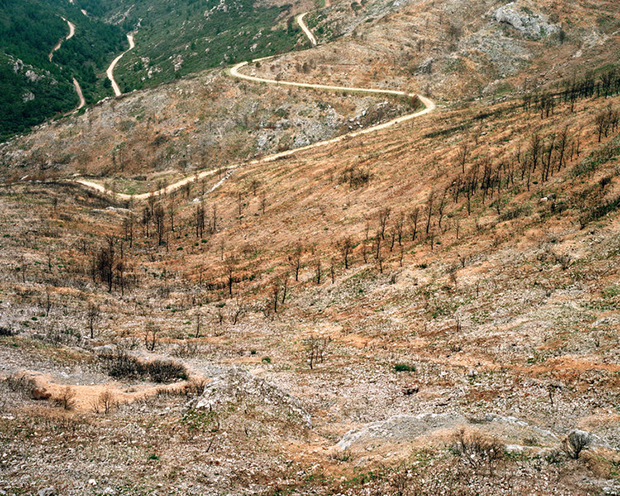 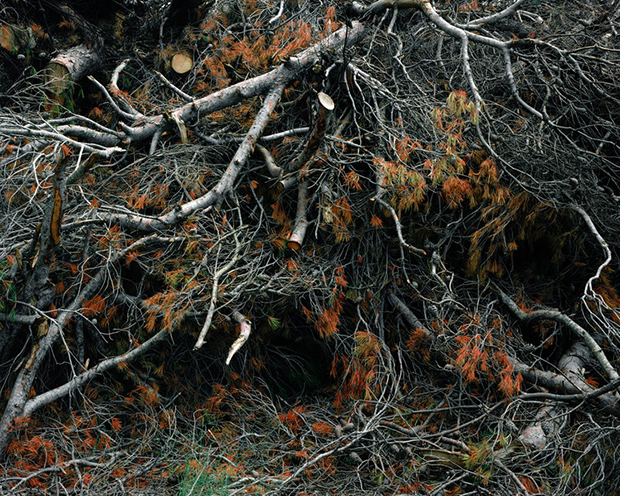 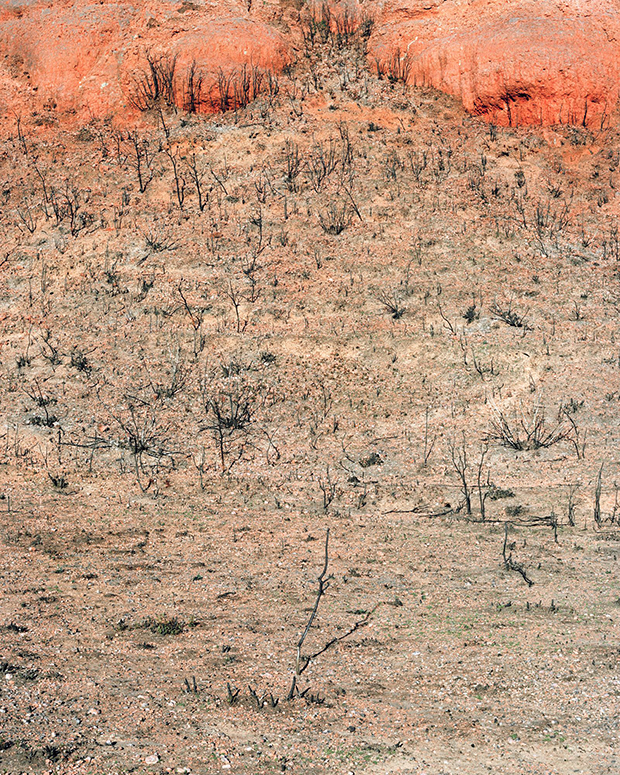 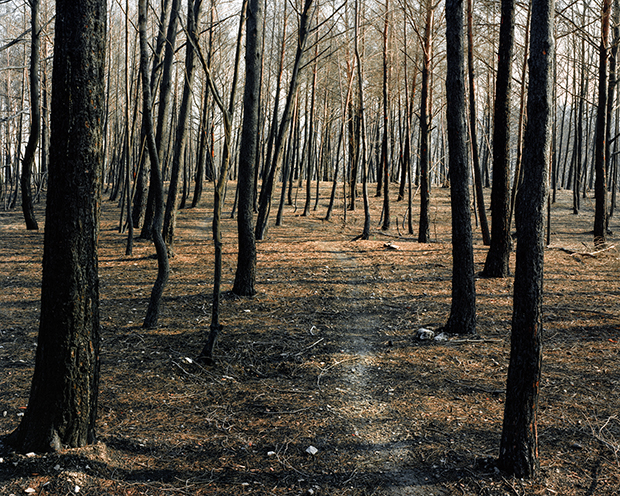 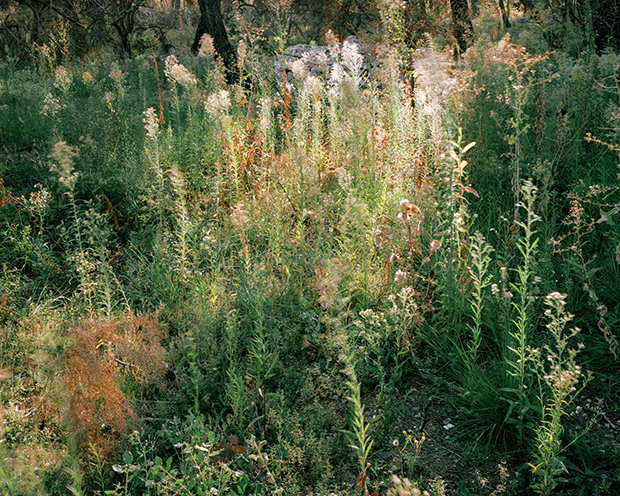 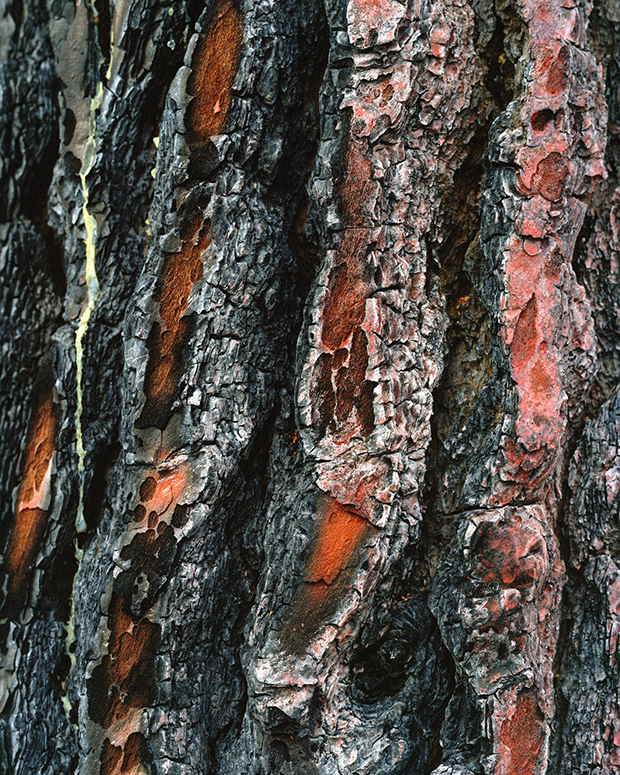