Moments of Splendor and Repose in Evelyn Hofer’s New York 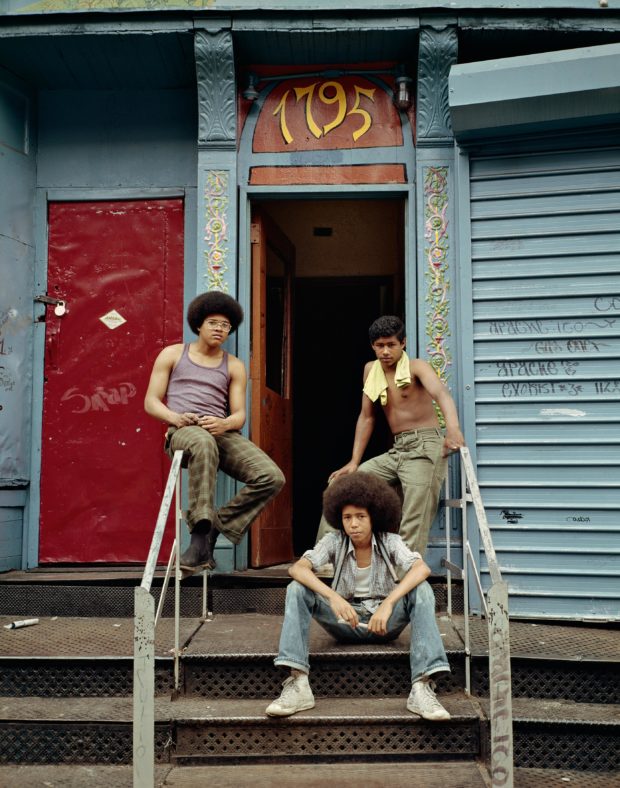 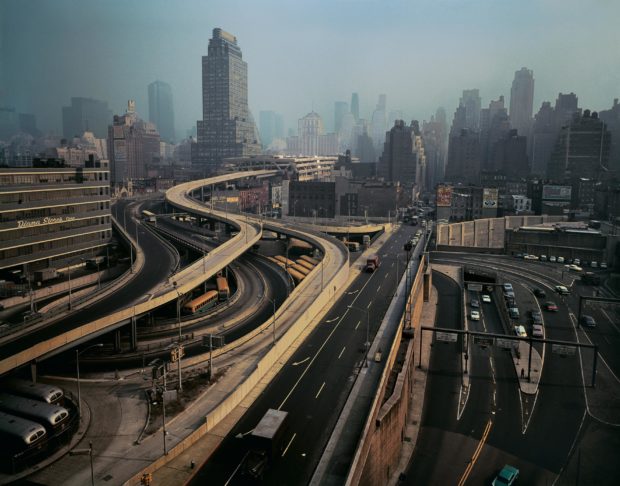 There are moments when you find yourself gazing upon a photograph feeling as though you were there. In the silence of the still image, you can feel the breeze caress your hair as the steady of flow of traffic hums along. The sun warms your back as you take it all in. It’s like you are there; of course, you are not, but the image gets transferred into your memory anyway. You now have a memory of witnessing something someone else saw, and all of the attendant emotions it caused. Can you be nostalgic about someone else’s life? It’s the question that comes up time and again in Evelyn Hofer: New York (Steidl).

The monograph itself, begins with a reference to an older time, drawing inspiration from the classic 1965 book New York Proclaimed, which features an in-depth essay by V. S. Pritchett and photos by Hofer before moving on to include a selection of previously unpublished photos made during early ‘70s throughout. Evelyn Hofer’s New York is the city of one who knows it well, who traverses its streets, parks, and bridges. It is the landscape of a True Yorker who loves it all: the glass and steel, the flesh and bone, the lives to be found everywhere you look.

Born in Marburg, Germany, Evelyn Hofer (1922-2009) left her native land in 1933 to escape the Nazis. Her family moved to Geneva and then to Madrid before emigrating to Mexico after Franco came to power. Hofer began working there as a professional photographer before arriving in New York in 1946, where she began working Alexey Brodovitch at Harper’s Bazaar.

Her career as an author blossomed with the 1959 publication of The Stones of Florence, a literary travel book by Mary McCarthy featuring her photographs. Travel books became her specialty, as she traversed the continent, photographing London, Dublin, Spain, and Italy. Invariably, her talent for picturing a place extended to her adopted hometown of New York, which she gazes upon with reverence and love. Here, she see the landscape of streets and buildings, bridges and highways, rooftops and wreckage as a biomorphic mass of concrete and brick pulsing with life. It’s signs glisten in the bright, open light as traffic flows, ferries sail, and clothes quietly dry on the line.

In Evelyn Hofer: New York, the people are at one with the landscape, and perfectly at peace as they acknowledge Hofer with mutual respect and grace. Hers is the best of this city, the reason you cannot leave or desperately want to come — the sense that all of these characters and personalities, outsiders and outliers, bon vivants and regulars folks understand exactly how you feel, without ever saying a word.

Hofer’s photographs are potent portals into the past, into a place and time that you recognize the moment you look. They feel like pages from a story you read so many years ago you can no longer remember which one it was — because maybe it was a film, or the late-late show, or-or- — it’s right there, on the tip of your tongue. Then, you remember you weren’t there, but now you can never forget the view from the El train, the sun bouncing off a row of brownstones, that adorable older man on an afternoon walk in the park, or the Harlem ladies in church clothes. Because in Evelyn Hofer: New York, the photograph is enough. 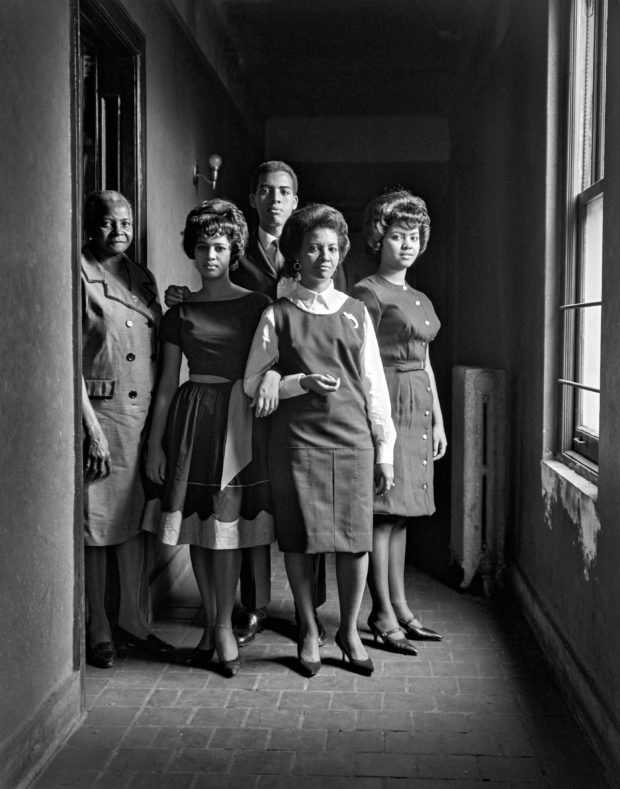 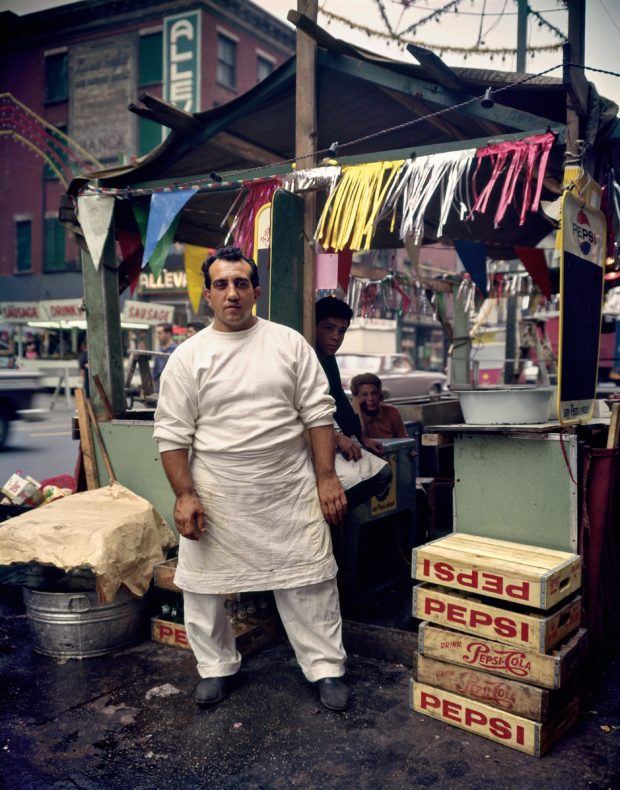 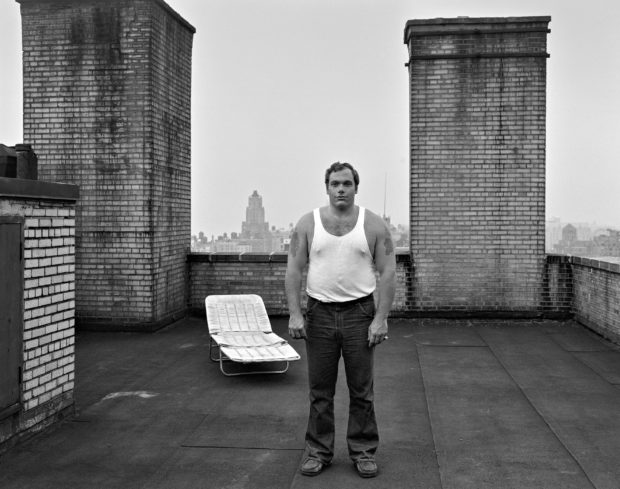 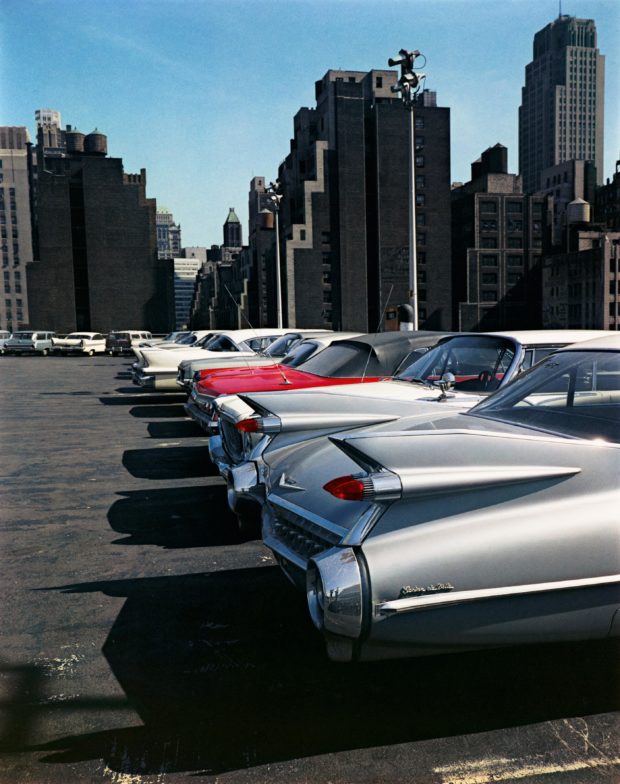 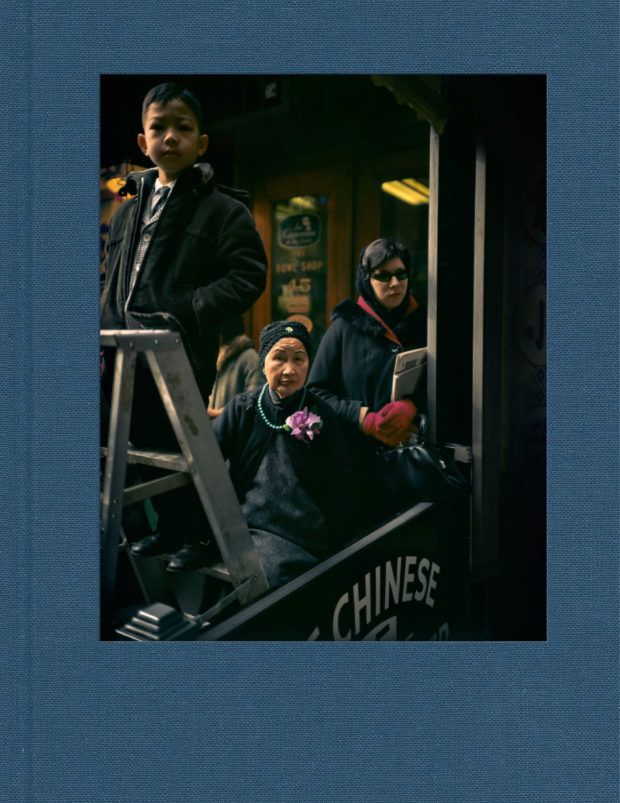