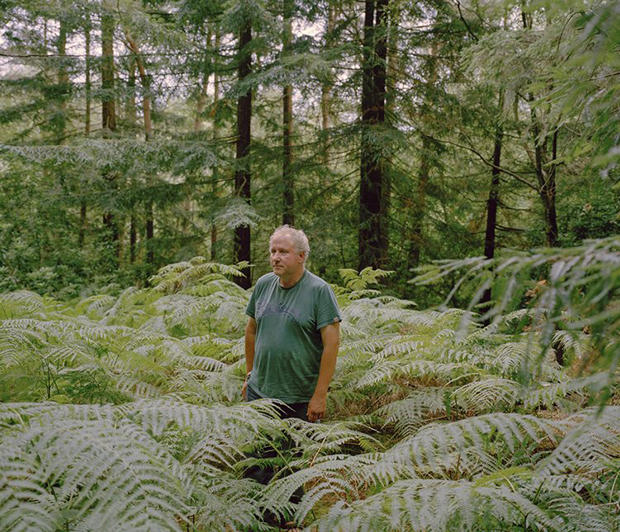 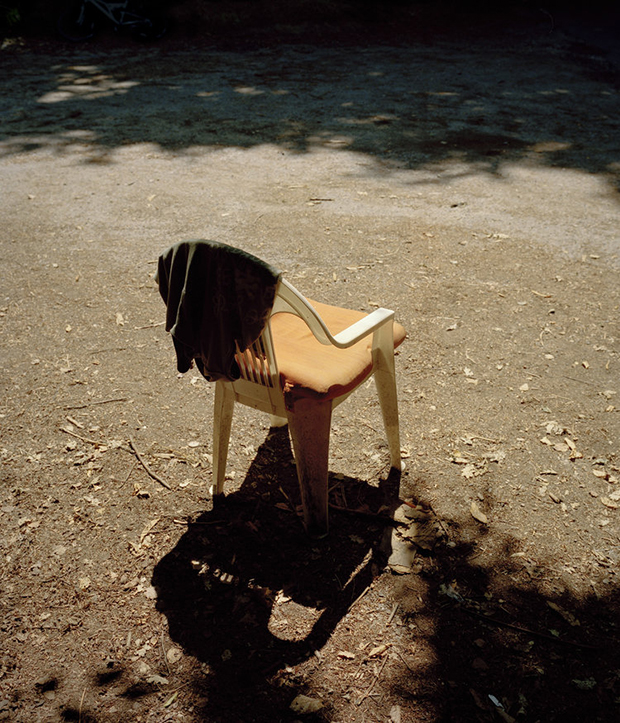 Last year, the photographer Ben Terzza spent many evenings exploring the Bury Hill Wood in Surrey, England. During one quiet sunset, he happened across a Fallow Deer, accompanied by her fawn. “These woods are quite secluded so there’s hardly anyone ever up there,” he remembers. All was peaceful, but the meeting was bittersweet, tainted by the knowledge that the landscape was at risk. Over the summer, Terzza would help tell the story of a place called Leith Hill, looming plans for drilling in the area, and the protest camp fighting for its future.

The Surrey Hills is a designated Area of Outstanding Natural Beauty (AONB), meant to be conserved and protected for generations to come. With the introduction of License PEDL 143, however, the government of the United Kingdom gave the firm Europa Oil and Gas planning permission for exploratory drilling in the area. The plans would serve as a jumping off point for further oil extraction, although the probability of geological success was only one in three, according to Europa. Local and national environmental organizations, including the National Trust, the Surrey Hills AONB, the Campaign to Protect Rural England, A Voice for Leith Hill, and more sprung into action, while an anti-drilling camp was erected close to the site of the proposed oil well.

“I had been aware of the UK fracking issues for a while,” Terzza says. He began work on the project PEDL 143 in the spring of 2017, at which point some protestors had been living at the camp for more than three years. Only about three to four residents stayed at the camp full-time, but others came and went. Visitors were welcome, and there were always a fire and hot water for warm drinks. “My first evening there was quite magical really,” the photographer tells me. “They supplied food and let me stay with them the first night I arrived.”

Entering the camp was one thing, but taking out a camera was another. “It took a while to gain trust,” Terzza admits. He stayed with them inside the camp and helped out with daily chores, and over time, he won their confidence; he adds, “They were all very hesitant to have portraits taken but I managed to get a few over my time with them.” Just a few months in, the photographer witnessed some of the risks they faced on a regular basis; in June, camp residents were forcibly evicted, but they persisted. Soon after, they moved to another spot across the road.

As the legal battle raged on, daily life on Leith Hill continued. Powered by solar panels, a diverse group of protestors– among them “a local lady who had a English degree, ex tradesman, an artist, a landscape gardener”–cooked and cleaned and did what they could for the movement on the ground. “Remember, they are up in the woods with no wifi and hardly any signal,” Terzza adds. But still, they managed to connect with campaigners through emails and Facebook. The photographer explains, “The camp acted as like a synapse between the locals and the day-to-day, on-the-ground activity of the drill site and its operations.”

And on September 4th of this year, they secured a victory: Europa withdrew from the area after Michael Gove, the UK environment secretary, decided not to renew their lease. Terzza believes the camp had a direct role in the outcome by bringing the community together and organizing their efforts. Their work isn’t done, though; for example, just a month later, drilling for shale gas in Lancashire resumed, in spite of outcry from locals and activists. The photographer reports that some of the protestors from Leith Hill have moved on to the Preston New Road site over there.

As for Terzza himself, he returned to North Wales after a tearful goodbye with the people he met along the way. Though he’s moved on, the memory of Leith Hill has followed him. “My time there changed my life completely,” he tells me. “It was a huge factor in me becoming a vegan and changing my lifestyle to be a lot more sustainable.” As for that Fallow Deer and her fawn, their habitat remains safe, and although Terzza wasn’t able to photograph them, that moment with them is still etched in his memory.

In addition to photographs from the landscape and camp, PEDL 143 includes documents related to the events at Leith Hill. You can see the whole series here, and follow Terzza at @benterzza on Instagram. He is also the curator of Kaputt Magazine, a new platform for black and white documentary photography. 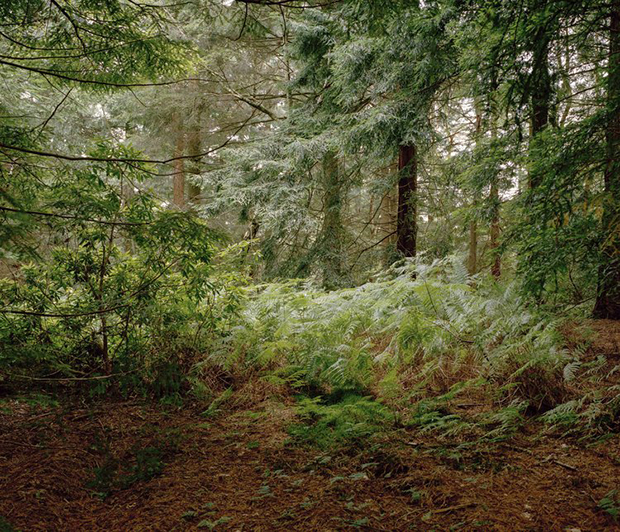 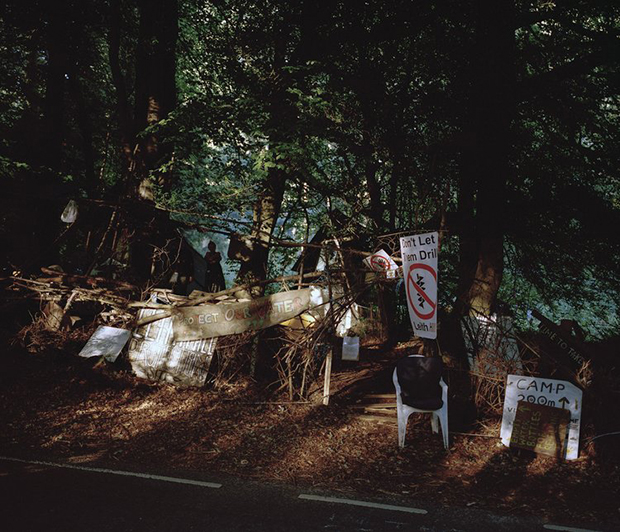 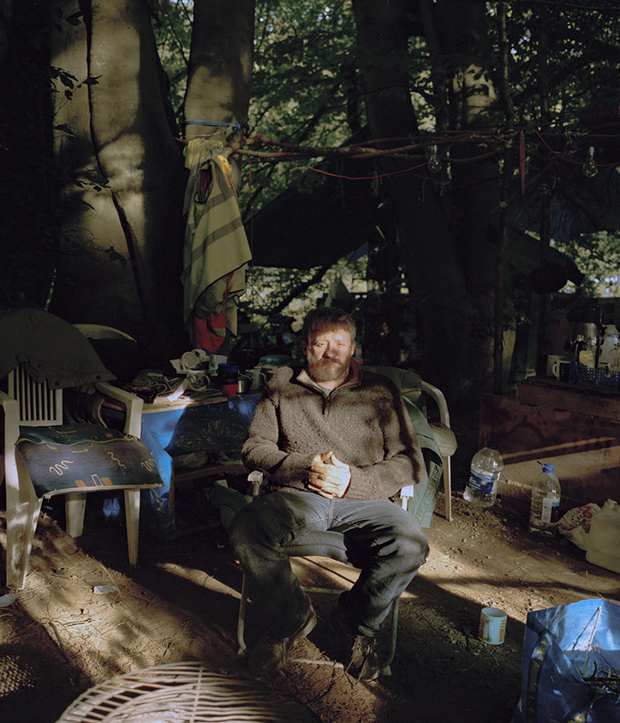 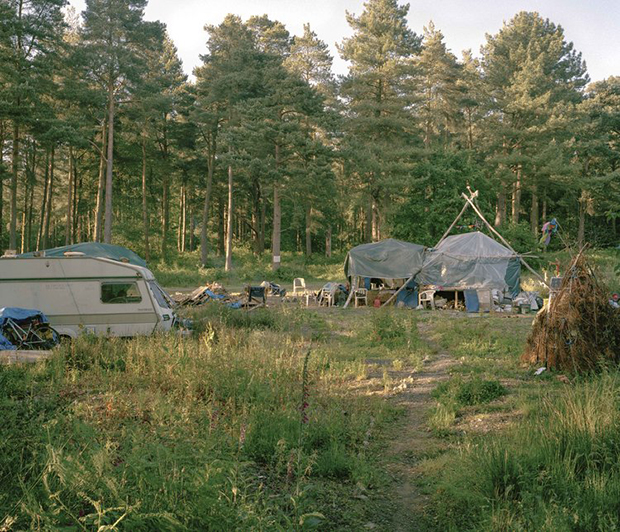 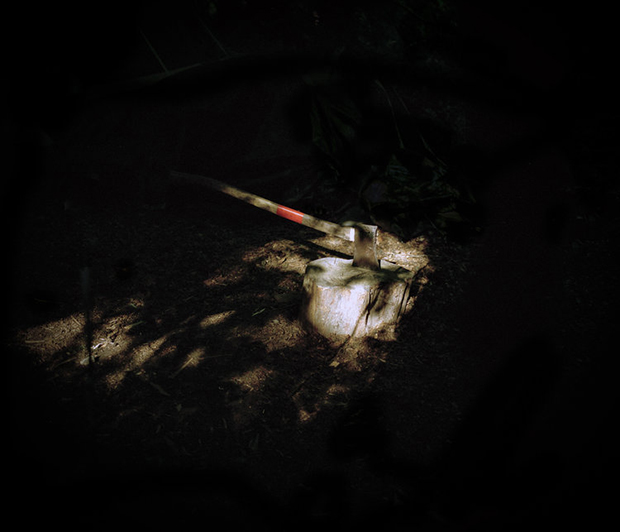 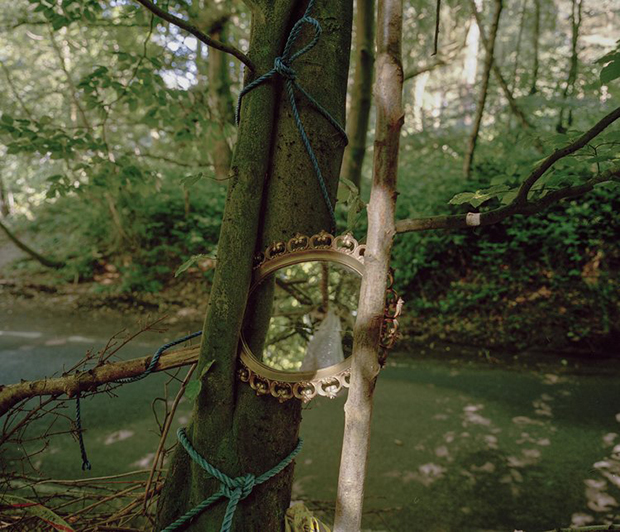 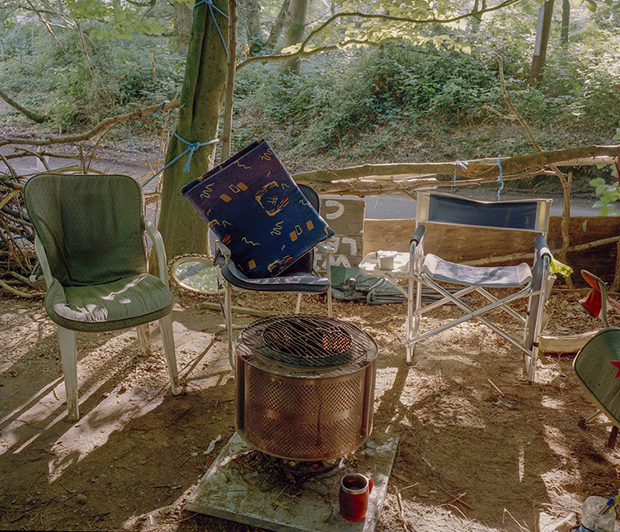 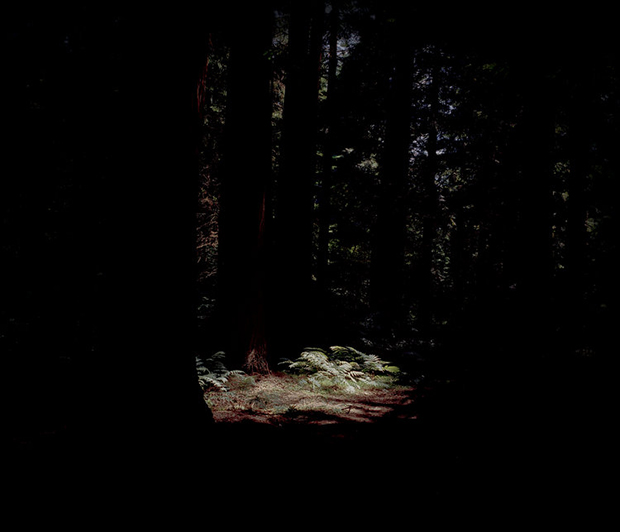