Gynecological Tools Throughout the Years, in Photos 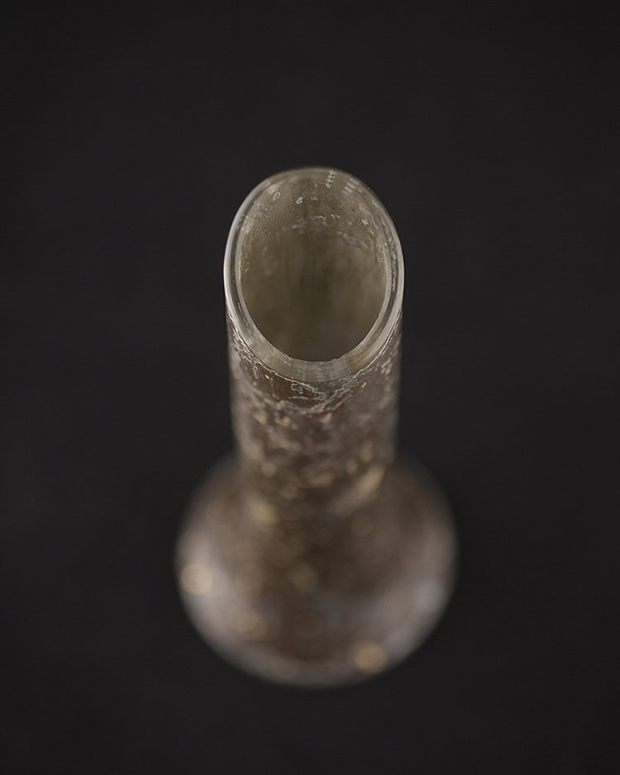 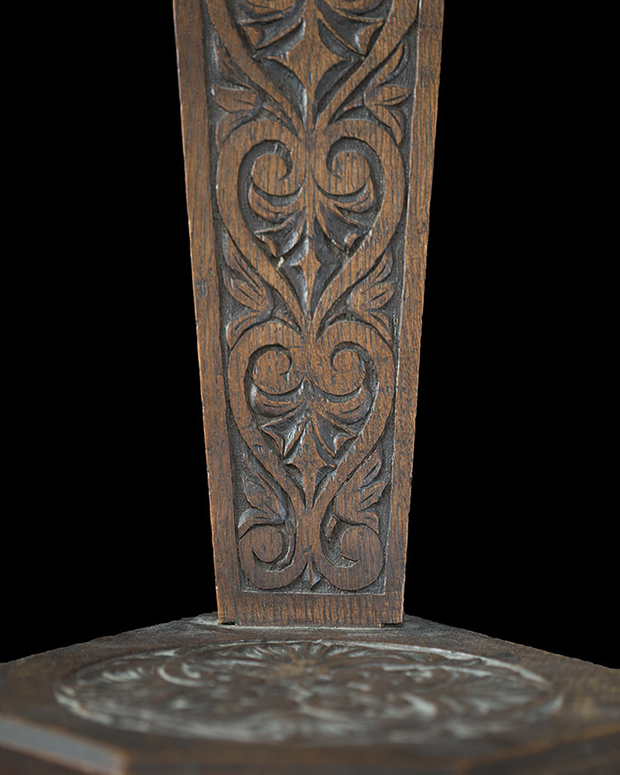 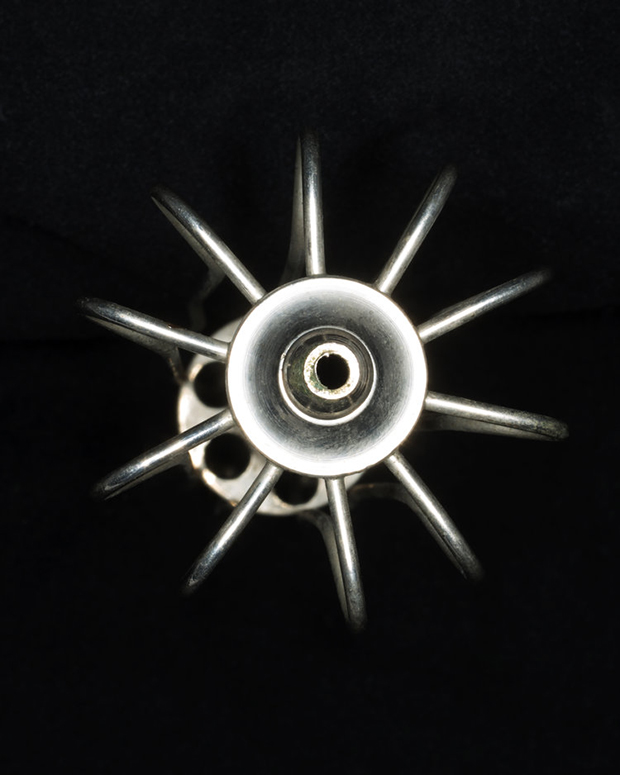 In the last couple of years, Lindsey Beal has found herself in some of the country’s leading medical libraries, where she’s examined gynecological tools dating back centuries. “I was often required to wear surgical gloves when handling the items, as if I were using the items medically,” she tells me. “[That] directly connected me to the history and use of the items by placing myself in the shoes of the practitioner.” But Beal isn’t the typical researcher; she’s not a medical historian but a photographer, artist, and educator, and her project Parturition provides an intimate visual account of women’s health throughout the years.

Beal is well-aware of the fact that these items haven’t always been archived in libraries; before they were donated, they were used on women. And while these early tools saved many lives, their history isn’t pristine. In some cases, doctors used instruments like these on individuals without their consent. “These tools were often forcibly tested on the poor, the enslaved, and sex workers,” she says. “The most often cited example is Dr. J. Marion Simms, whose design influences today’s speculum and whose experiments earned him the title of father of gynecology. This research was done on un-sedated slave women.” The complexities of these objects and their stories–the children they delivered, the women they protected, and those they didn’t–played on the photographer’s mind throughout her research.

Because she worked with tools that had occupied such a personal role in women’s lives, Beal admits that she had to remain “somewhat clinical.” She tells me, “I needed some mental distance while I was photographing them.” She worked with all of the instruments on-site, and librarians and historians were on hand to help in the identification and dating of specific items. “Working with the catalogs, I put in requests for the items I wanted but never knew what would be there or arrive next, so it was always a surprise,” Beal explains. While some were easy to classify, others were more obscure.

Still, our connection with these tools is not as distant as we might imagine. Beal noticed changes in the instruments over time; for example, items like wood and ivory were used before we understood the risk of infection. But the photographer was also surprised to find close similarities between the objects she photographed and the ones doctors use today. And while the field of obstetrics and gynecology has transformed–today, many doctors are women, and philosophies on women’s healthcare have shifted dramatically and for the better–it’s worth noting that Beal created Parturition in an uncertain time.

As it evolved, the project took on a layer of meaning she hadn’t anticipated at the start. “When I came up with the idea for the project five years ago, the political climate was very different than it is now,” the photographer says. “At the time, I was more interested in the history, thinking of how far we had come in our approach to women’s health. However, as I wrapped up photographing the objects and particularly while editing the work, I was (and am) very aware and affected by the current administration’s views and attacks on women’s health and rights.”

Now that her images are out in the world, it’s up to us to interpret them. OB/GYNs and midwives alike have responded well to Parturition, and although Beal herself remained objective and scientific while making the photographs, this subject inevitably intersects with her everyday life and will continue to do so. “I had a medical procedure where those present called for one of the items I photographed,” she remembers. “It made me laugh since I knew exactly what it was and was for.” She prints and exhibits the photos to mimic 20th-century glass slides, but they are made digitally. For Beal, that’s one way of recalling the past while underscoring the importance of this topic in the present as well as the future. She more images from the project here. 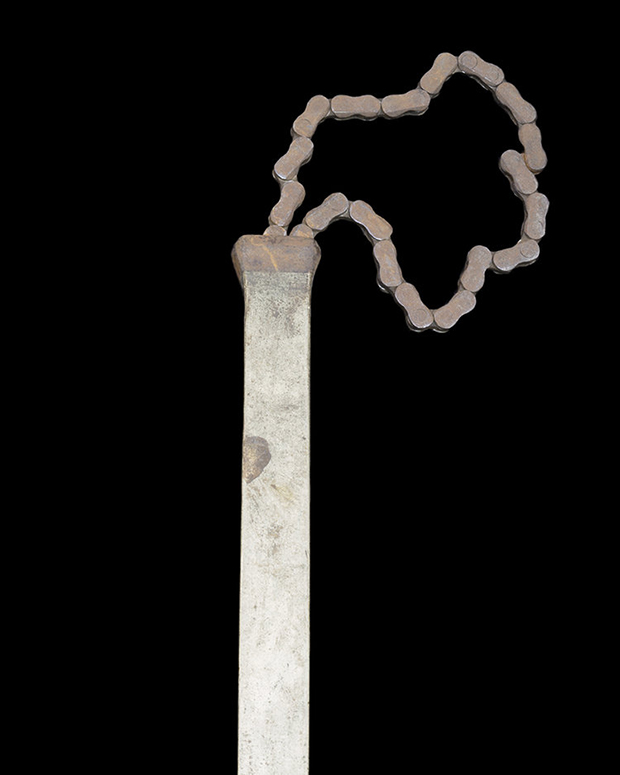 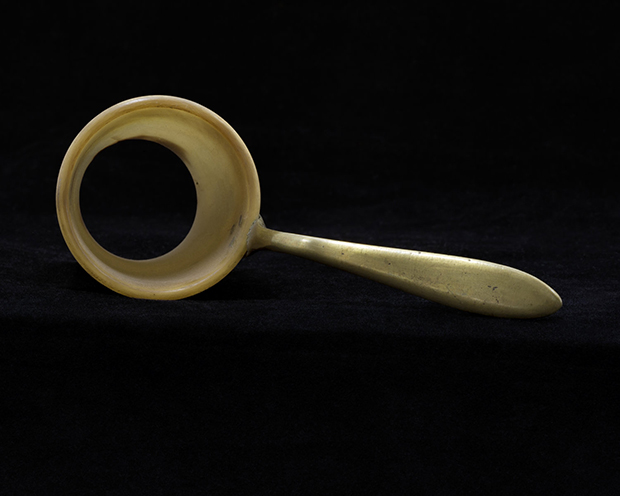 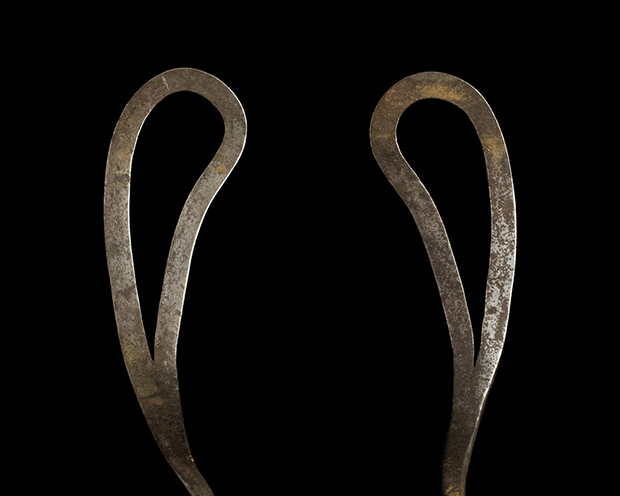 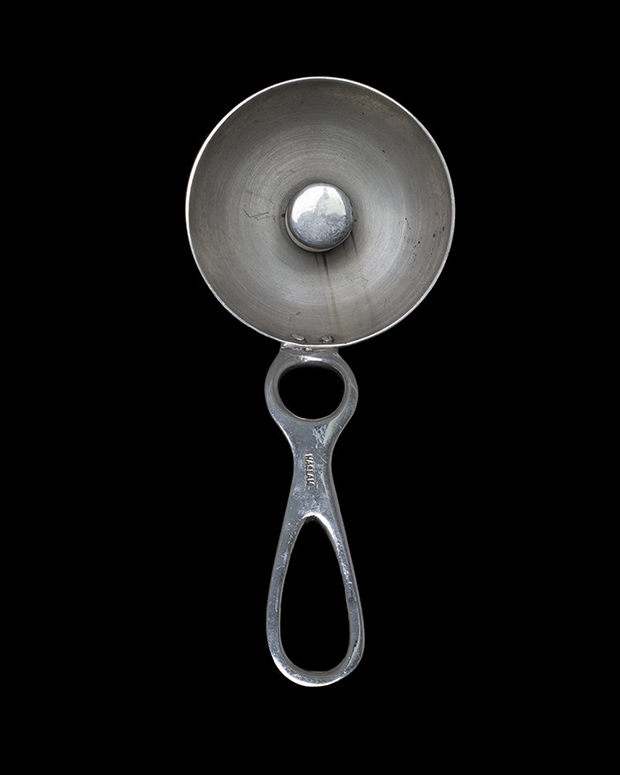 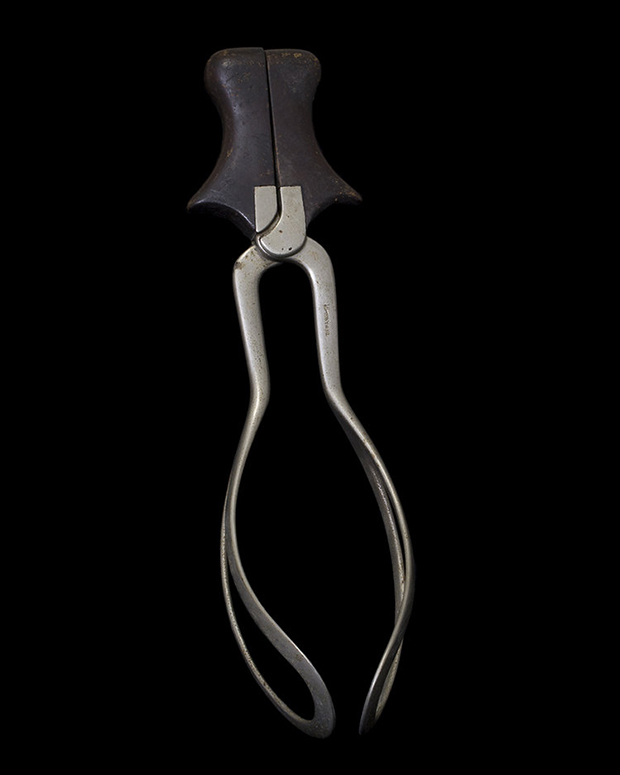 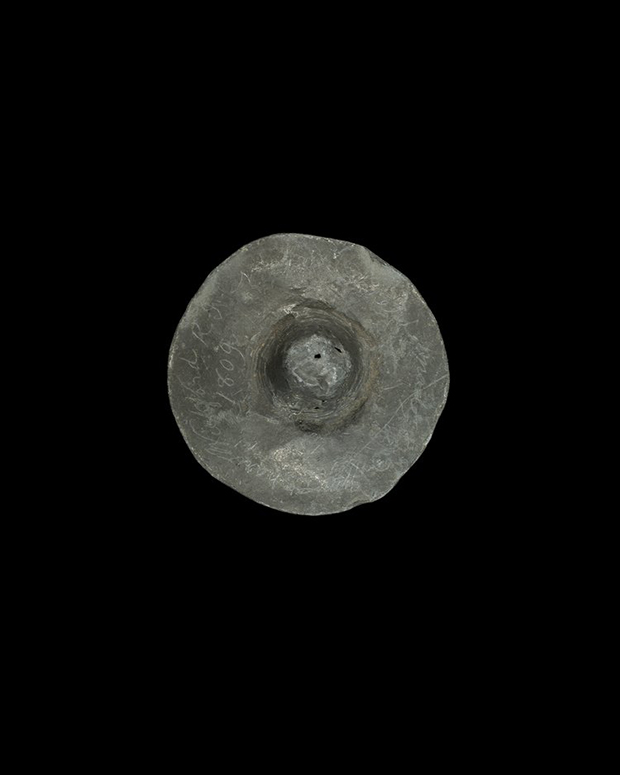 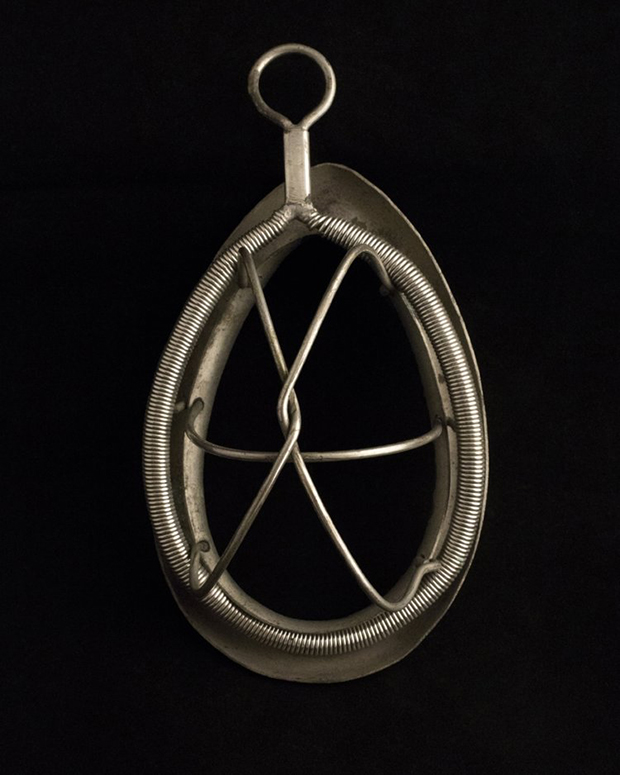