Photos of Iconic Women Who Changed Course of the 20th Century 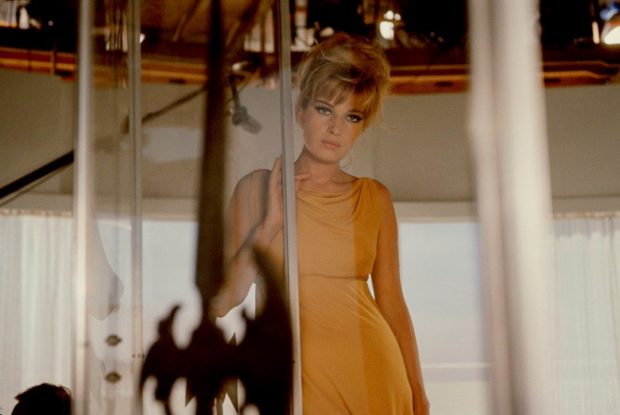 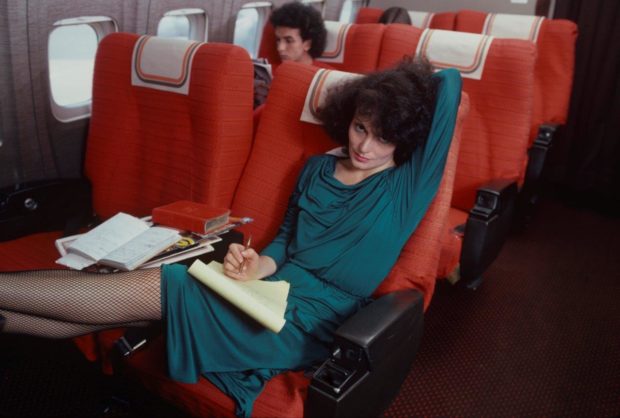 A dyed-in-the-wool New Yorker, photographer Susan Wood came of age as the conservative values of the 1950s and early ‘60s were boldly stripped and peeled away as the Sexual Revolution and Women’s Liberation Movement ushered in a new age, introducing a fresh generation of powerful women who transformed the state of America.

From Eve Arnold, Susan Sontag, and Gloria Steinem to Julia Child, Yoko Ono, and Diane von Furstenberg, Wood has photographed some of the most luminous women of our times for the stunning new book Women: Portraits 1960-2000 (Pointed Leaf Press).

In her lively essay, “Women Was My Beat,” Wood recounts the unexpected path, which lead her into a career as a professional photographer during the golden age of magazines. After working for fashion magazines including Vogue, Glamour, Mademoiselle, and McCall’s, Wood realized she was most interested in doing picture stories about people, places, and events.

Working for Look, Life, People, and New York during the 1960s, 70s, and 80s, Wood’s photographs became an part of the cultural dialogue. As a woman photographing women, her portraits reveal the soul and spirit of her subjects with sensitivity and understanding. Here Wood looks back at her years on the beat, reflecting on life for women during the decades when everything changed. 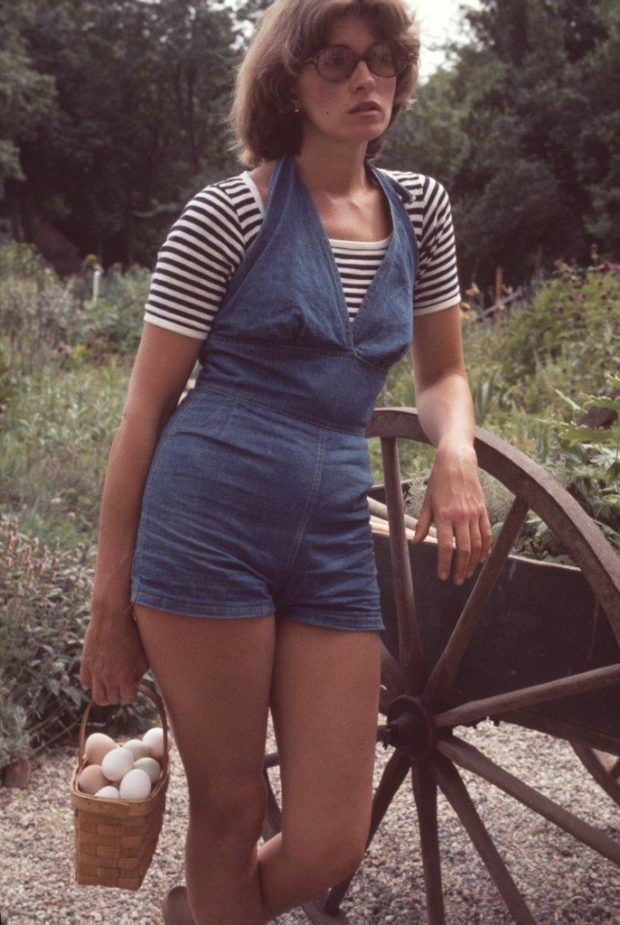 Could you speak about the turning point you had as a student, when you realized you wanted to be out in the world, and not alone in the studio – and how photography became the perfect vehicle for this?
“When I decided to try to be out in world and not alone in studio, I was in graduate school at Yale University in New Haven, almost through my first year of a two year stint that on completion would give me a Masters degree – which would then give me the credentials to teach at a high school or university level.

“However, I didn’t go to Yale to have the credentials for making a living. I saw it as a learning experience in my pursuit of becoming an artist, or in concentrating on art. Yale would help me to decide whether to pursue the art of painting or the art of photography or photography as journalism. In doing the yearbooks at Sarah Lawrence College, I was already using a camera journalistically.

“At first in my studio art course at Yale, I sought to be alone in virtually my own studio and moved my easel and paint materials away from a crowded room full of fellow student artists to a neighboring empty room. David Bailey did the same, so there were only two of us sharing an uncrowded space. We hardly spoke to each other as we worked on our own paintings.

“That solitude, each in our own space, dictated to by our imagination and art disciplines was not uncomfortable. I enjoyed the creative process, just as I enjoy the creative process of doing a still life in photography or writing. However, the inspiration was more Freudian and Darwinian, and art history — stuff from within more than from real life in our times. I felt I was too sheltered and unknowing and wanted to get out into the world – not be necessarily with other artists.

“Perhaps being at an all-male institution where a lot of time was spent fending off or escaping, fleeing the interest of the boys and men was part of my wish to leave Yale.” 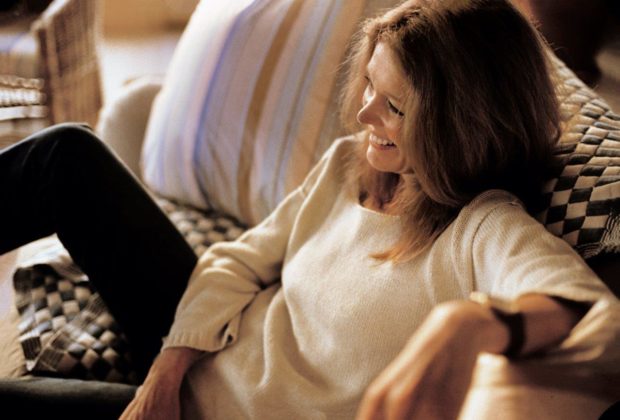 I Photographed Gloria Steinem in East Hampton, New York in 1984.

Could you describe how your experiences at Look magazine provided an opportunity to focus on reportage of news and feature stories, and the ways in which this genre of photography most appealed to you?
“Look stories concentrated on individuals and their stories. Their stories were timely, relating to news, and our culture and mores. They were portraits of individual lives and, in a way, anthropology. Within our society there are various cultures, tastes style and habits and I learned about alternate lifestyles, opinions and ways of doing many things. Photography allowed me to learn about the world and exercise my artistry, meet people from different backgrounds and broaden my perspective.”

Could you speak about the 60s and the way in which women turned the tides during this decade, leaving behind the traditional archetypes in search of new definitions of self?
“The ‘60s was a time of women turning tides. Leaving behind traditional archetypes, discovering new definitions of self: Post ww2 prosperity, happiness in being alive, Americans traveling, education, influence of Europe, penicillin, the pill, hope, and education. There was historic precedence for women achieving.

“There were many reasons for the sixties being so vibrant, and full of joy and hope. Women and our advances were part of the spirit to create and achieve, We went from Eleanor Roosevelt and Rosie the Riveter, Madame Chiang Kai-shek, Gertrude Stein, and the New Yorker writers in the ‘40s to Betty Friedan and Simon Weil in the ‘50s and in the ‘60s Gloria Steinem, Nora Ephron. Women of wit and charm, like mushrooms coming up in the rain, began to appear and, like weeds instead of hot house flowers, their imperatives got out and spread.” 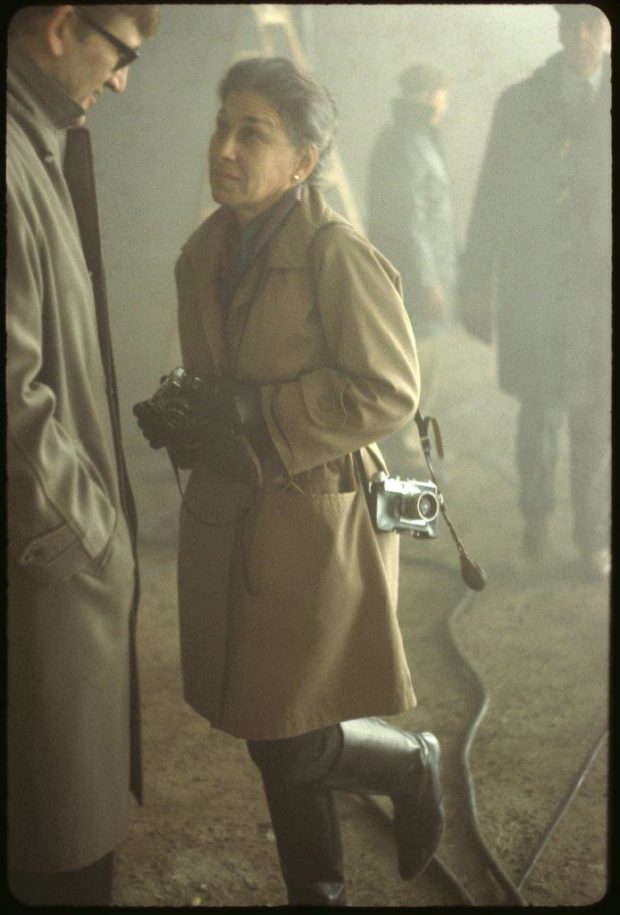 This monumental transformation in the culture offered up some incredible figures to photograph. Could you describe how the spirit of the times informed this era of self-actualization on both sides of the camera?
“The examined life is more interesting. The clothes we chose, the clothes we were offered, were more liberating, freer and easier to wear, and youthful. Film and cameras were able to capture action. There was synergy among active people and it all worked together producing, certainly with me and my cameras and fast film and split second strobe light, a way to capture both action and beauty. I liked getting real skin tone and color. My strobes and reflectors helped.”

It’s incredible how many women you have photographed at different points in their careers. Looking back on the women you selected for this book, what are some qualities of their character that they share that made them fantastic subjects?
“They shared character, self confidence, intelligence, low vanity but high sense of self, openness, and trust that I was looking for their best selves, their real inner spirit, and they went along working with me to capture that on film.” 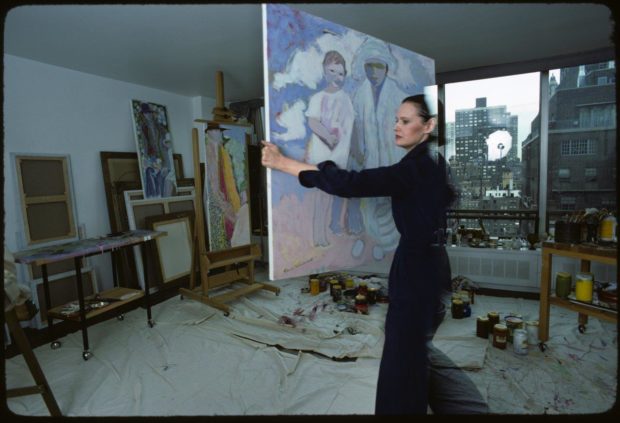 Artist Gloria Vanderbilt was Photographed in Her New York Studio in 1976.. 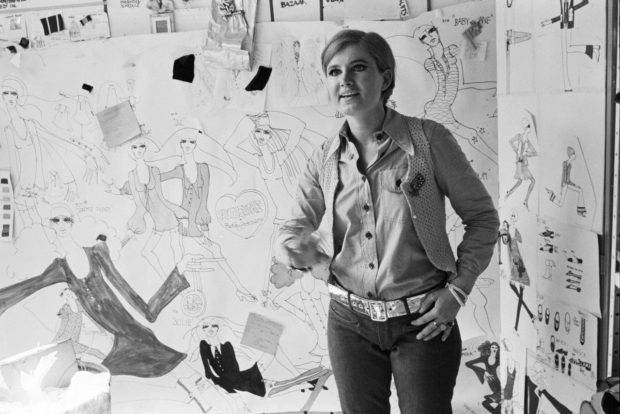 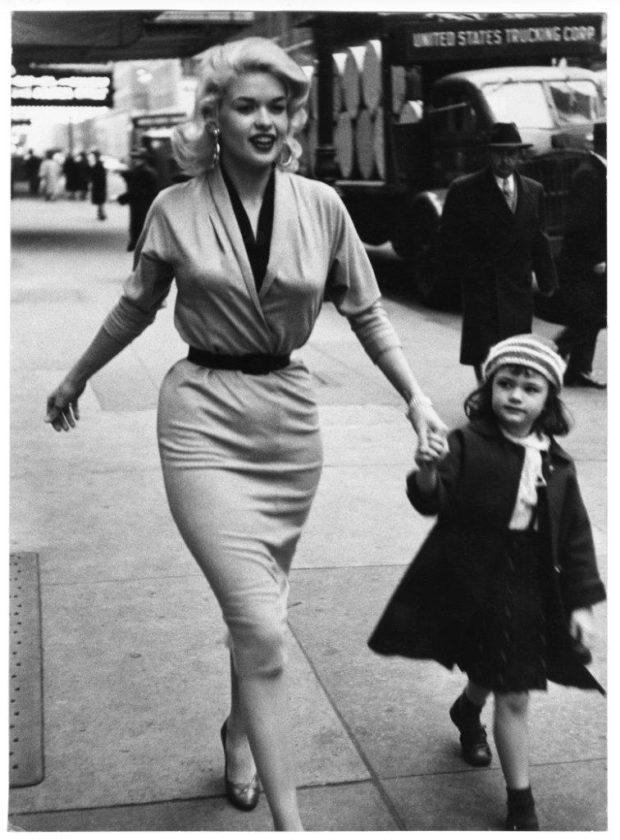 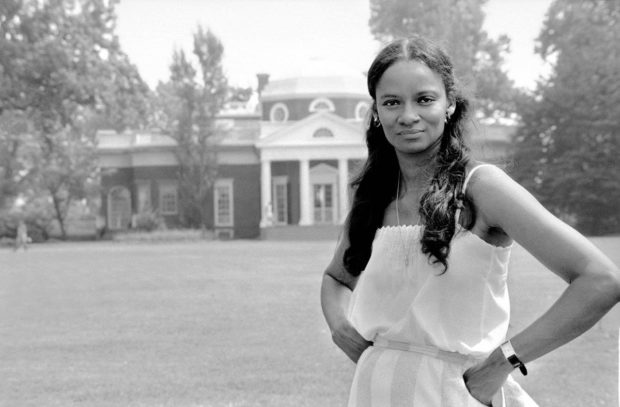 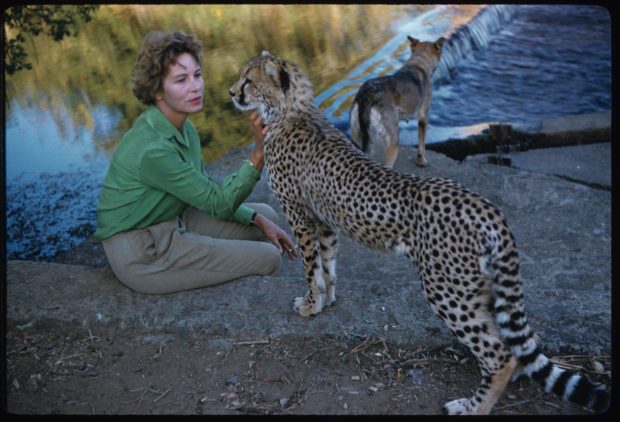 Farm Owner and Animal Trainer Marchesa Sieuwke Bisleti
was Photographed with her Leopards in Tanzania, Africa, in 1961..