Of Loss, Longing, Love, and Fear in the Work of Vivane Sassen 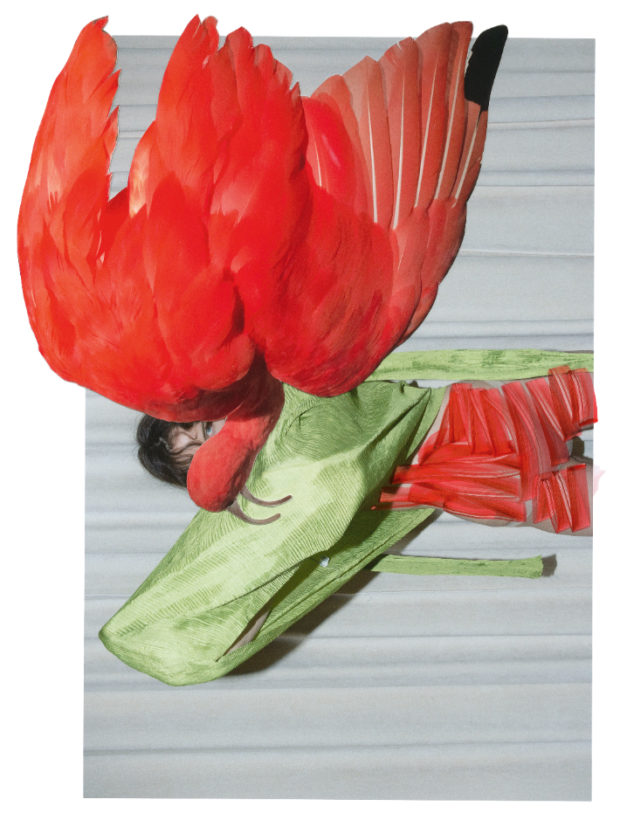 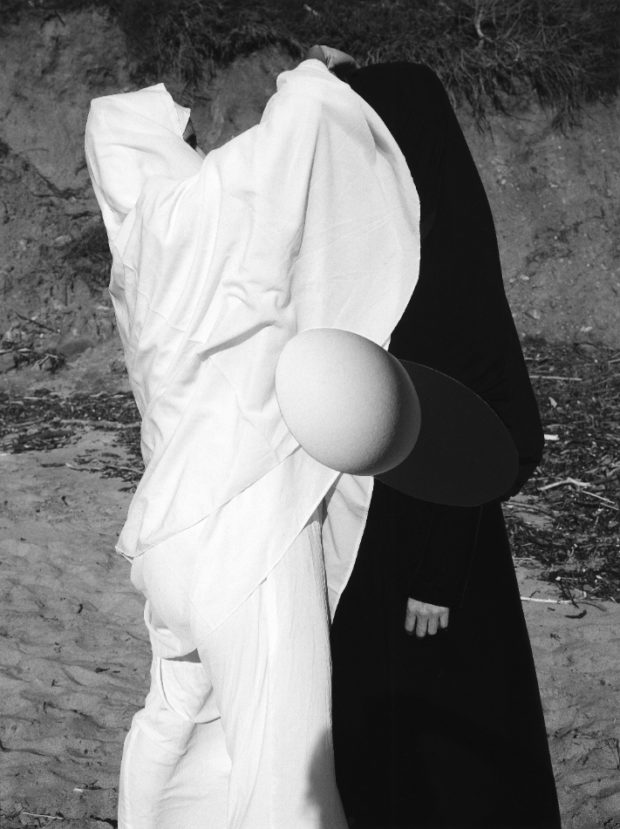 Over the past two decades, Dutch photographer Viviane Sassen has created a singular body of work that weaves together a spellbinding phantasmagoria of luminous scenes of life. Her relentless independence from the limits of reality, in search of the multi-layered experience that exists beyond the known places Sassen in the realm of poets, mystics, and magicians.

In Hot Mirror (Prestel), we delve deep beneath the still surface of the images, into another realm, one that unfolds page by page as Sassen weaves a tale titled The Eye of the Eucalyptus Tree. Here, we travel between sections from the artist’s most notable series that take us from a remote Maroon village in Suriname in Pikin Slee to Flamboya, in which she returned to Kenya, her childhood home.

A Sassen photograph is not just an image of what lies before the camera, but something more; it is an ode to the medium of photography itself. Like a symphony conductor carefully leading an orchestra, Sassen creates luminous, layered images that belie the power of the visual world.

“In photography, the magic does not lie with the maker. The magic is the medium itself. The fact that you can stop time. That you can keep a photograph of someone you love who is long gone. Breathtaking. Magical,” Sassen told Robbert Ammerlaan during an interview first published in See All This magazine in 2017.

In this conversation, reproduced in the book, we learn of the tragedy that has been with Sassen for over two decades. When she was 22, her father jumped to his death. A student at the academy in Utrecht living on her own for the first time, this moment became a turning point. She began work on the series Umbra, looking into the unconscious, where anxieties and fantasies lie, reliving her father’s death in order to process it and say goodbye.

“It took me at least ten years to get over it. It often felt like survival. It overshadowed my time as a student and greatly influenced my work. After I finished Umbra I had an idea: ‘Okay, now I can die, now I’ve said what I wanted to say.’” Sassen told Ammerlaan.

Describing the essence of her work as “fear and longing,” Sassen has channeled these sensibilities into a quest for a deeper understanding and experience of life itself. Her sensitivity, vulnerability, and courage have created a space to wield the camera as a painter holds a brush. She not only captures what is there, but reveals something else, the presence of absence that is everywhere and nowhere at the same time.

In Sassen’s work, we feel a striking hunger that is balanced by an underlying reserve, an understanding that there is no end to the depths that we can go – not in love nor loss, fear or longing. As Sassen explained to Ammerlaan, “I am fascinated by what is hidden but I think it is fine for it to stay hidden.” 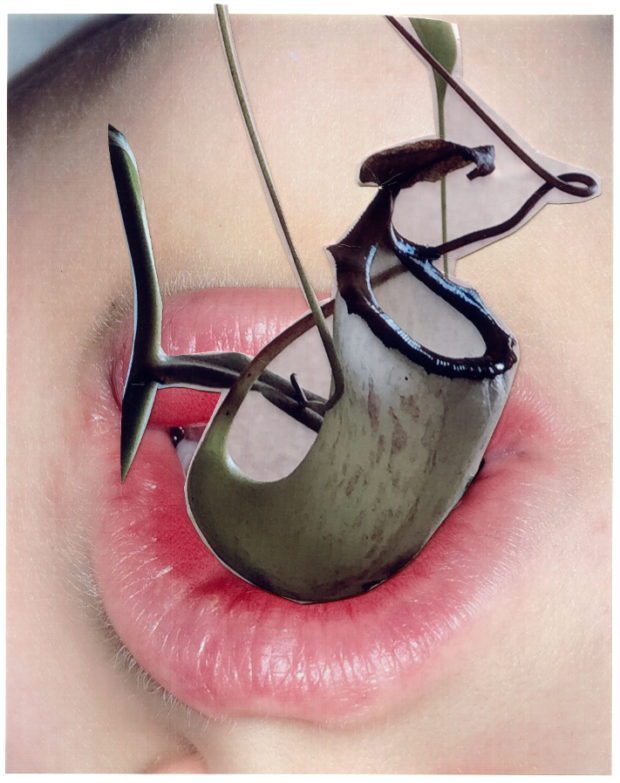 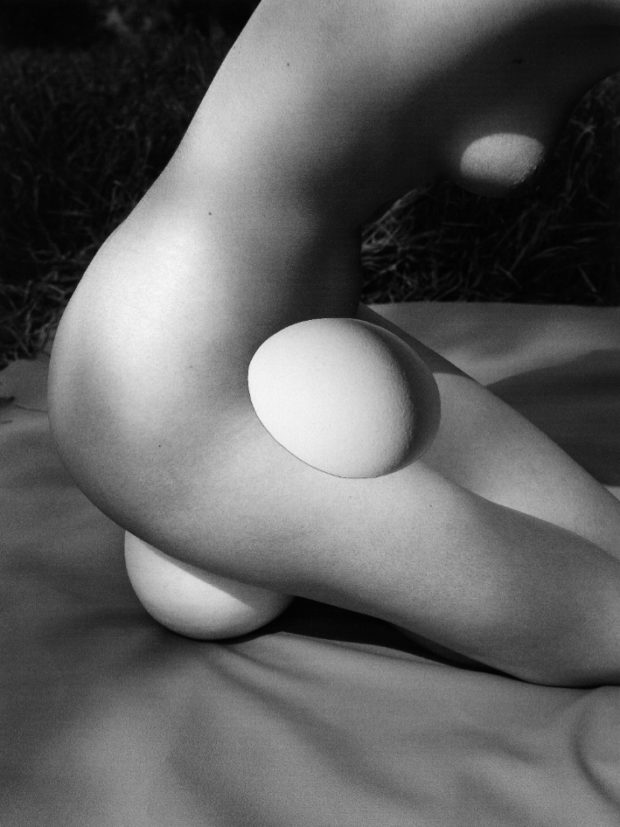 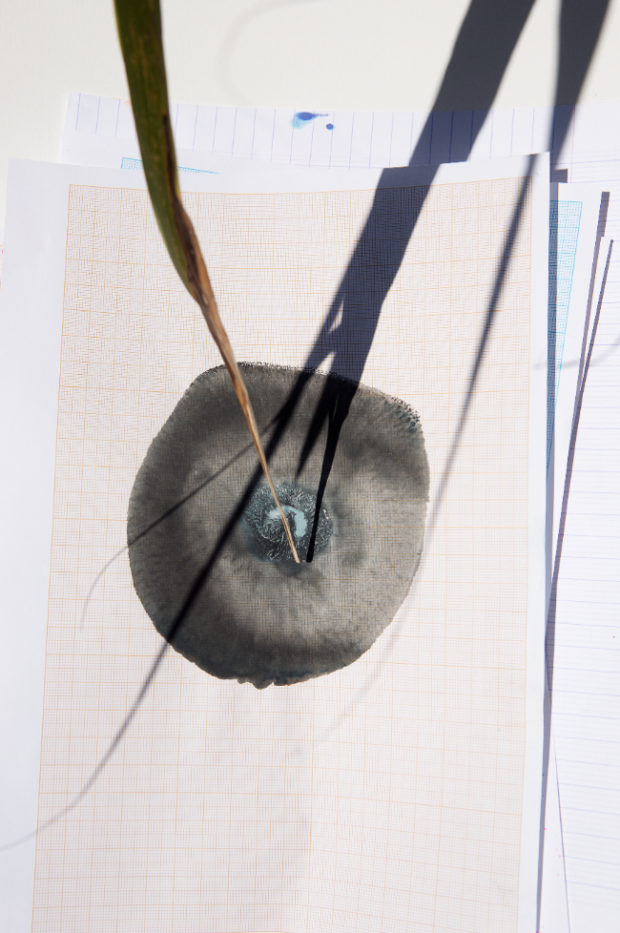 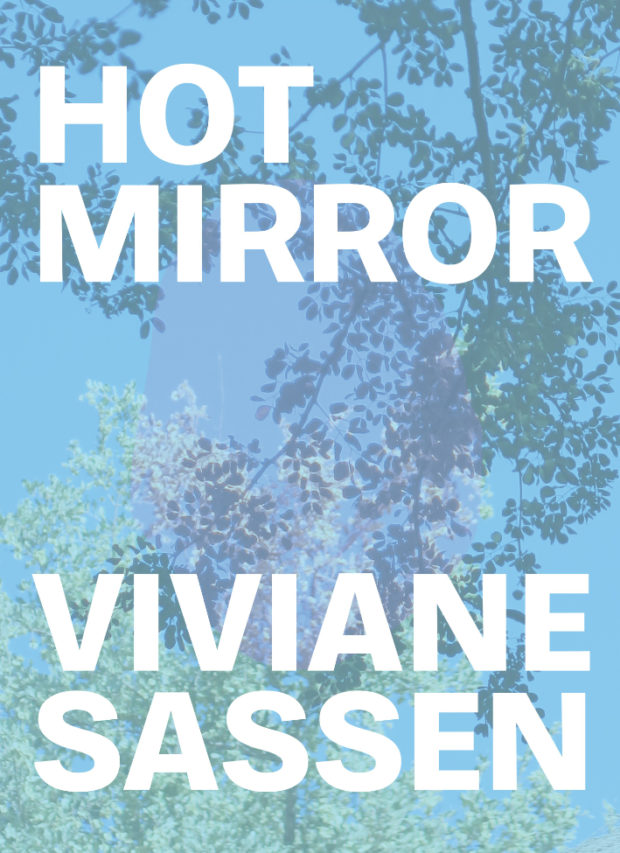