Ethereal Photos from the Shores of the Dead Sea 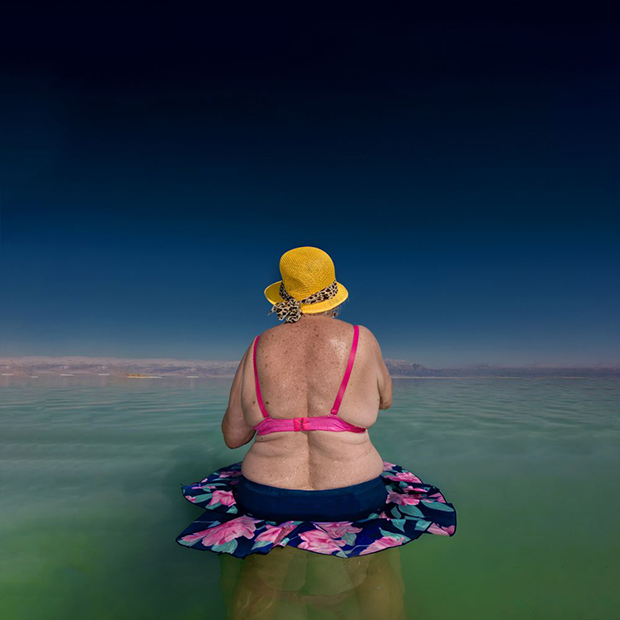 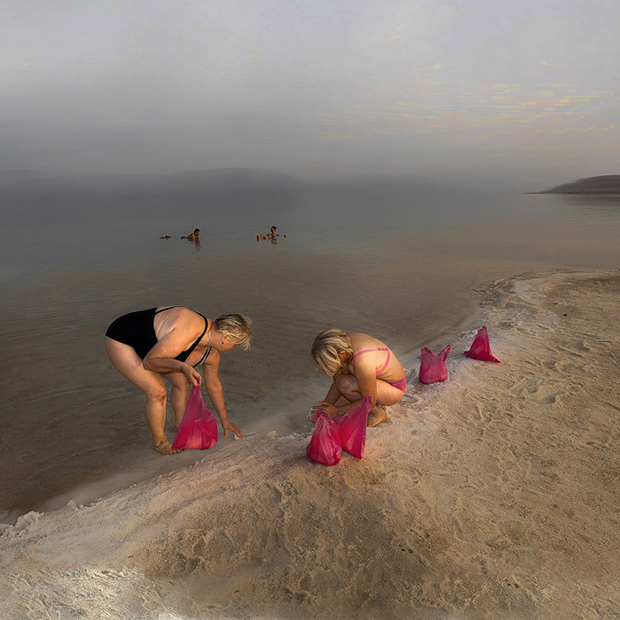 For years, the Israeli-based photographer Alexander Bronfer returned to Ein Bokek beach regularly, searching for moments of poetry and silence long after most people had left. “Over generations, people have entered into state of tranquility visiting those ancient shores,” he says. “It’s difficult find the right words to describe it. This is the mystery of the Dead Sea.” He titles this body of work Sodom, after the nearby mountain and the rumored site of the biblical city by the same name.

Bronfer formed a connection with the water years ago. As a boy growing up in Ukraine, he had a severe stutter, and a neurologist prescribed regular visits the sea. “My mom took me to the Black Sea each year,” he remembers. “Here, my nervous system got some rest, and I could communicate with my surroundings.” By the time he grew up and relocated to Tel Aviv, his stutter had nearly vanished, but still, he found a sense of belonging on the shores of the Dead Sea.

Ein Bokek beach is not a popular spot, and the photographer selected it in part because of its isolated atmosphere. This was one place where he could be alone, save for the occasional tourist bus. In summer, he braved brutal temperatures (45+ degrees Celsius) and could only stay out for a half hour to forty minutes at a time; after that, his lens would be coated in salt. When people appear in Bronfer’s photographs, they’re in harmony with the landscape and each other; according to the artist, people of different religions and nationalities travel to these same waters. Each have their reasons.

Bronfer is not religious, and he admits that for the most part, the connection between his photographs the bible is purely geographical. His is a story about people, not gods, and for that reason, his work is layered and complicated. There’s one picture of a woman with her back turned. She looks ethereal, almost divine, but after Bronfer took the photo and approached her, he found she was heavily intoxicated and had trouble speaking to him. “This difference between the actual and the imaginary was quite shocking,” he tells me. “Standing under Sodom mountain, I caught myself thinking that we’ll continue to sin and continue to be afraid of God’s punishment.”

In my view, the painful reality behind this beautiful photograph makes Bronfer’s Sodom all the more compelling. Despite our faults, and maybe because of them, we humans continue to travel across the world, seeking meaning in this one timeless location. Some find it, and others don’t. But for Bronfer, maybe it’s enough just to bear witness to it all. When I asked the artist to explain what it’s like to be there physically, breathing in the salt air and standing in the same spot others have stood for millennia, he responded honestly. He said, “Maybe, for a mortal man like me, it’s too difficult to answer.” 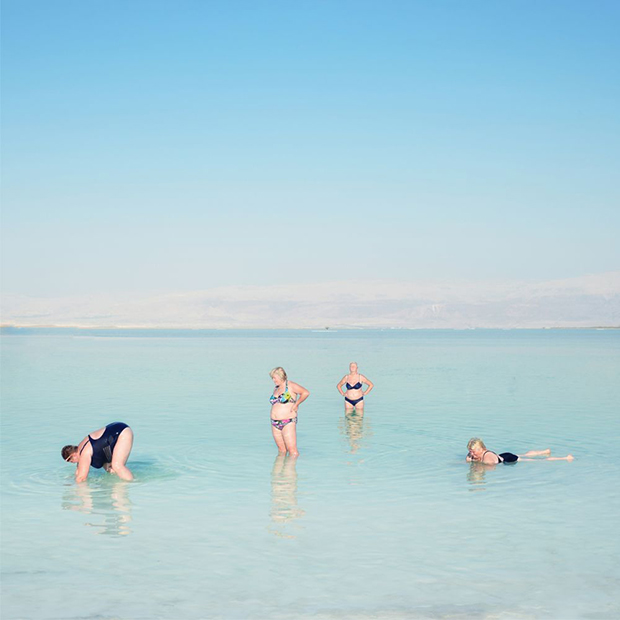 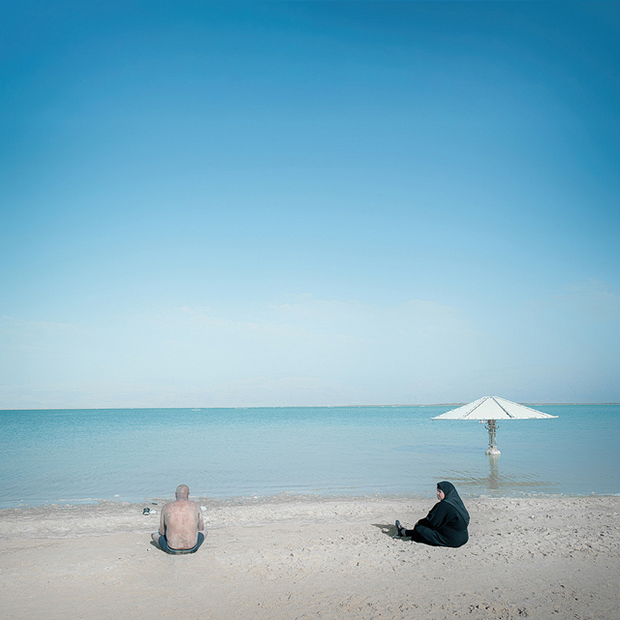 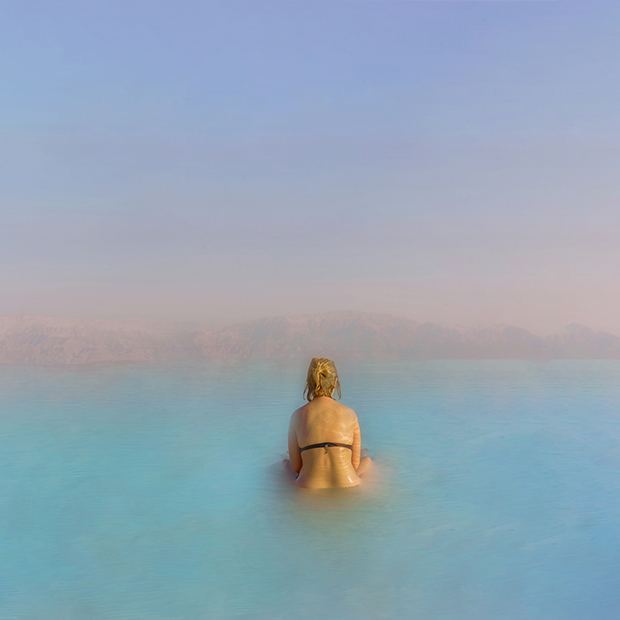 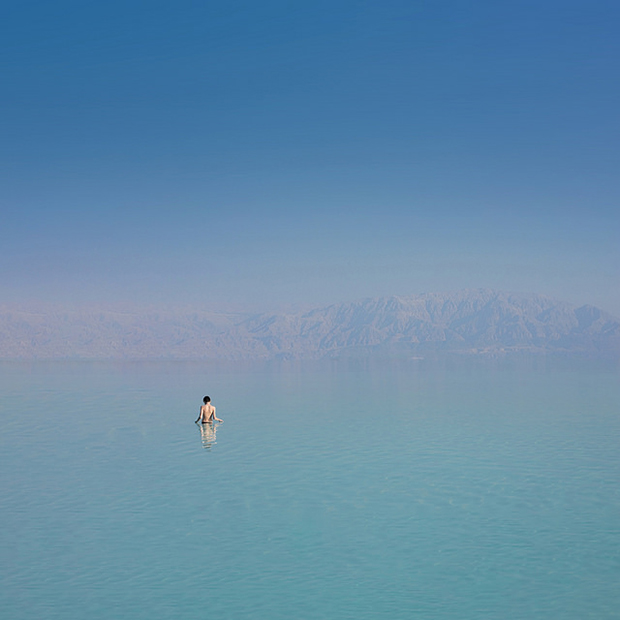 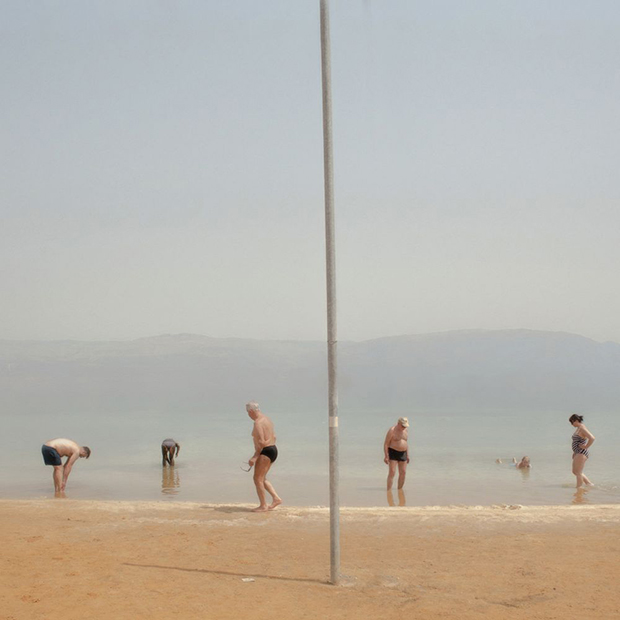 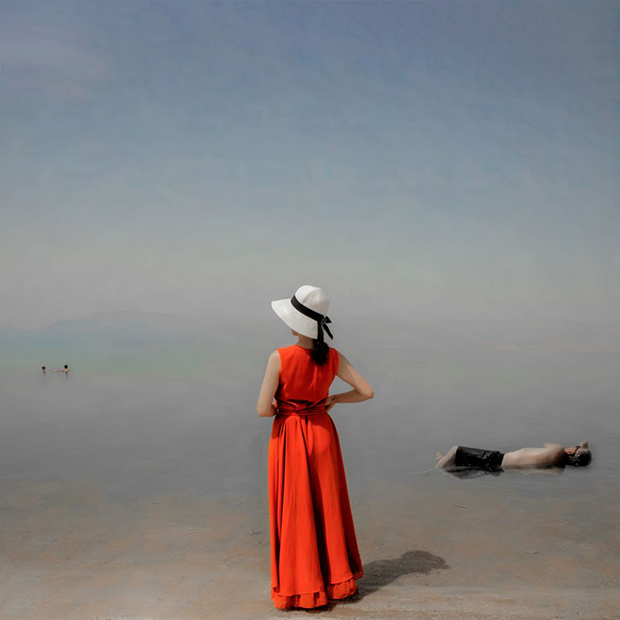 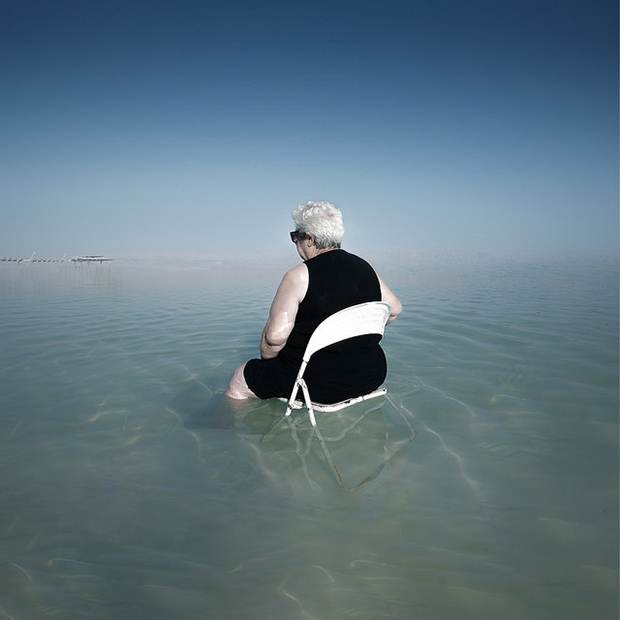 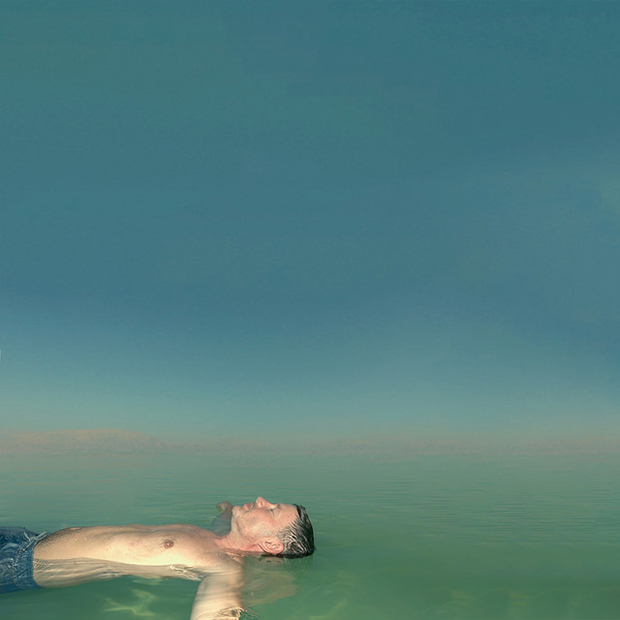