A Kaleidoscopic Portrait of America in 1966 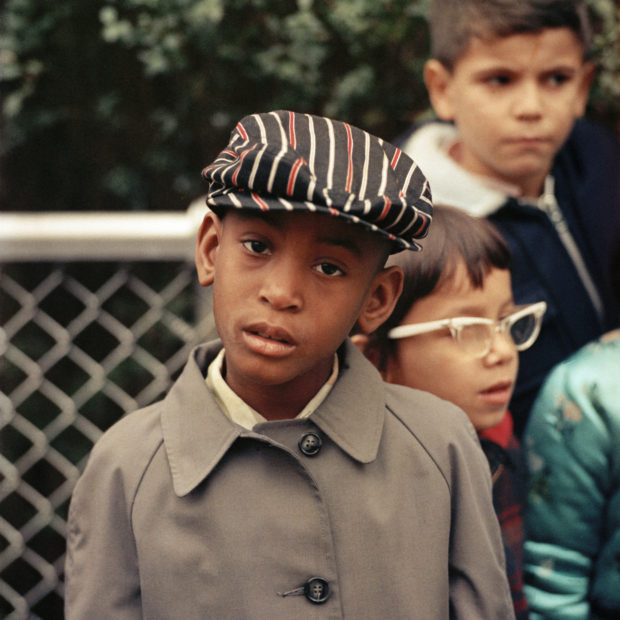 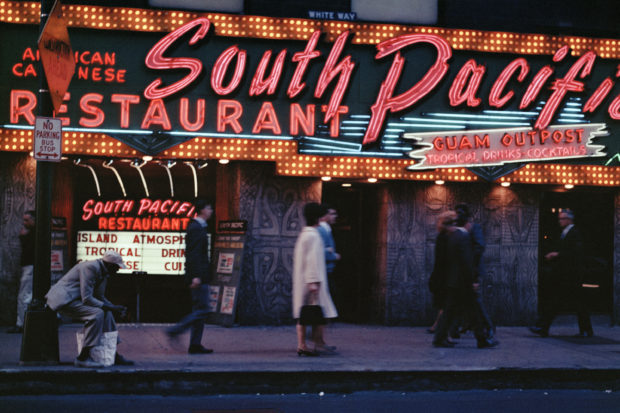 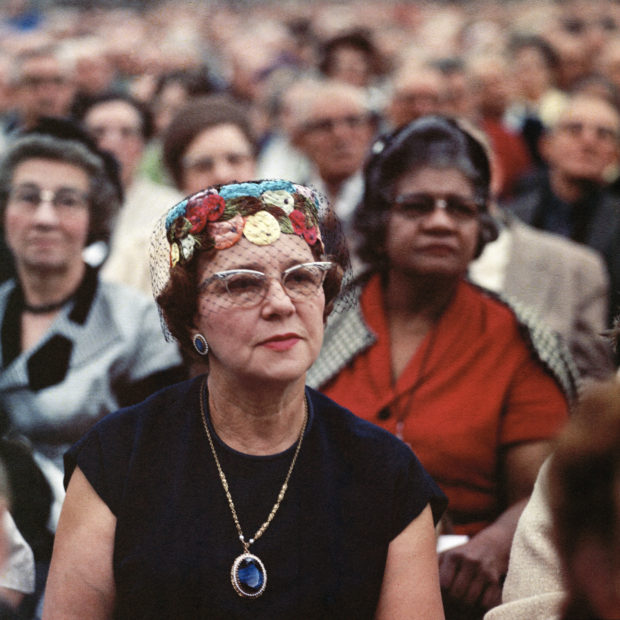 Born and raised in Tuscany, Mario Carnicelli was 29 when he entered and won a national Italian photography contest sponsored by Popular Photography magazine, Ferrania Film, Mamiya, and Pentax. The prize was a one month trip across United States, with destinations including New York, Washington, D.C., Detroit, Chicago, and San Francisco.

Carnicelli returned to Italy and staged an exhibition at the Pirelli Tower in Milan under the title I’m sorry, America! Evocative indeed. Carncelli felt indiscreet, as though he was intruding upon the affairs of a nation that would soon be burning. He saw past appearances, peering into the soul, recognizing over 50 years ago a profound loneliness, a sense of alienation that only today people are beginning to address, as it reaches epidemic proportions.

Yet within this state, there is a poetry, a longing that underscores each and every scene. It is a wish and a desire, one that persists within every frame that Carnicelli shoots. It is almost a hello and a goodbye, a passing through, and if not for these photographs, no one else would see it too. It is the hope and the belief that a photograph can bridge both time and space.

For Carnicelli, the promising young photojournalist gave up the camera in order to follow the family business of dealing photographic equipment. He put these negatives in a box kept in the cellar, and opened a renowned photo lab in Florence. Fifty years would pass before he would return to the box where these photographs patiently waited their turn for the publication of Mario Carnicelli: American Voyage (Reel Art Press).

Carnicelli reveals, “Photography is my way of writing, my language. My main subject is always the person, the humanity. Man is never alone, he is the crowd and the crowd becomes man. People narrate their selves through their gaze, their clothes, their way of moving. You understand immediately where they come from and where they are going. Images come to me as if there were looking for me, they don’t need footnotes, just references: place and date. It is in this precise moment that an image becomes a photograph.”

For Carnicelli, America is a place filled with individuals. These are singular people, on their own, moving through life in pursuit of happiness. They build cities populated with people from all walks of life, from cultures not native to the land but acclimate as time goes by. They line dry clothing in alleys filled cars and window shop outside Cartier. They gather to get a glimpse of the Eternal Flame, just as they dress in Nazi regalia and hold rallies in Dallas – same as it ever was.

American Voyage captures precise slices of life, going beyond the myths and narratives that we as insiders tell ourselves. The apology Carnicelli offers is one that reveals just how much more could be said if his tour were two, three, four times as long, so that he could have seen more – though it is abundantly clear that he has his hand on the pulse. This is a nation of others who may never bridge the divide between who they see themselves as, and who they truly are. 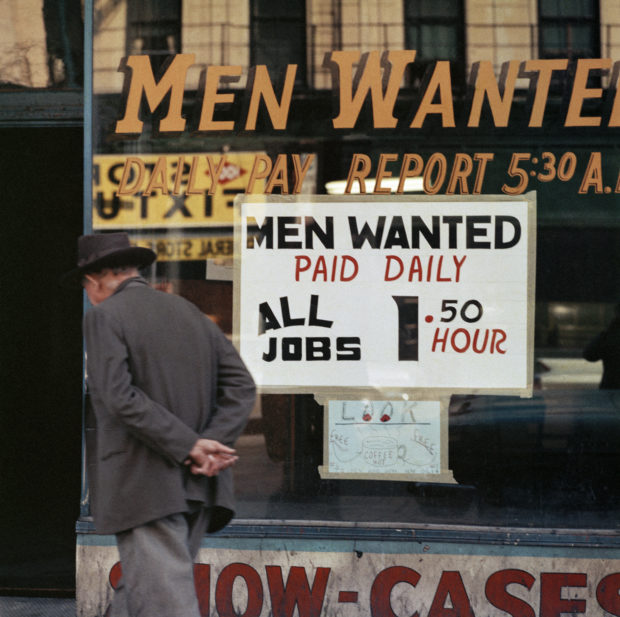 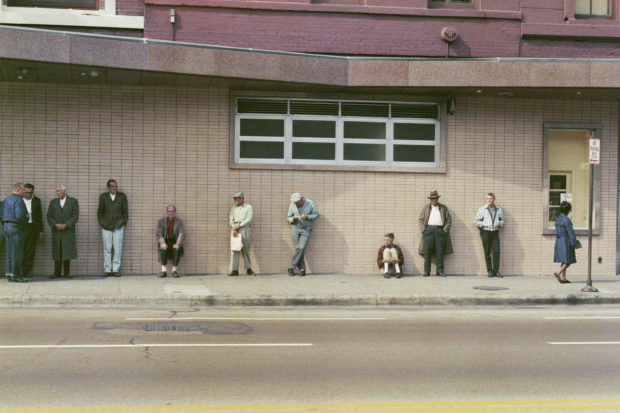 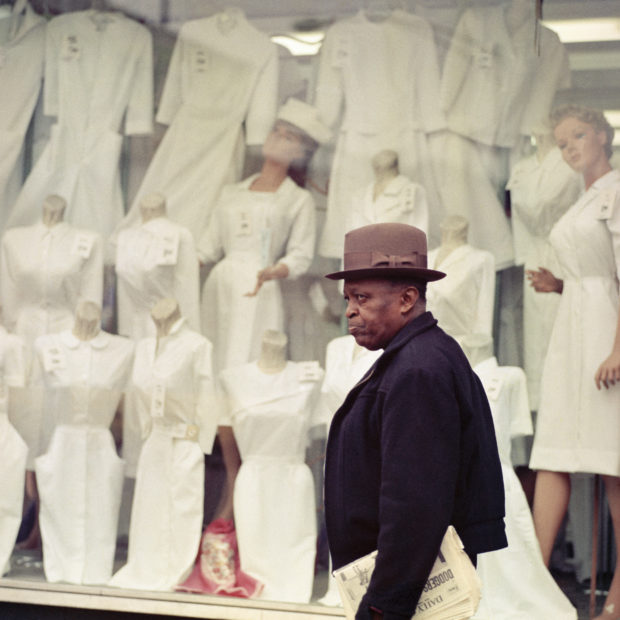 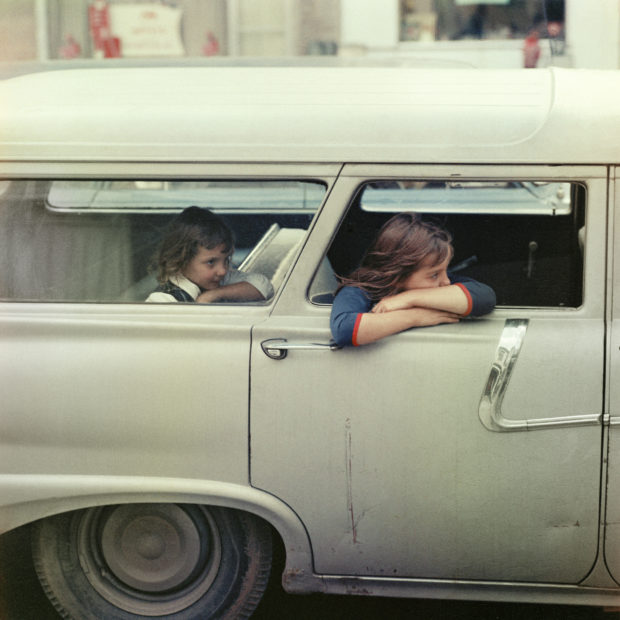 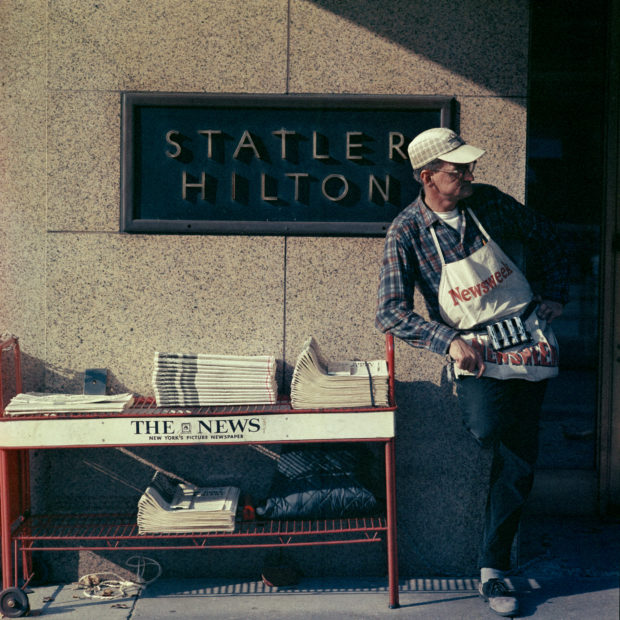 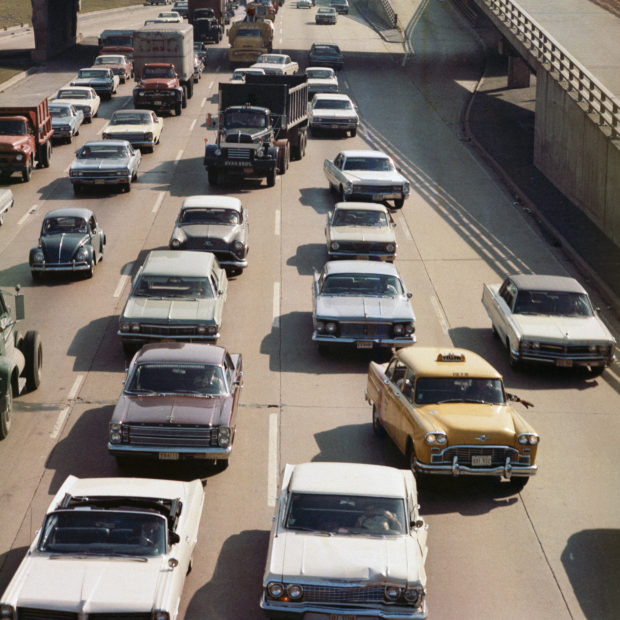 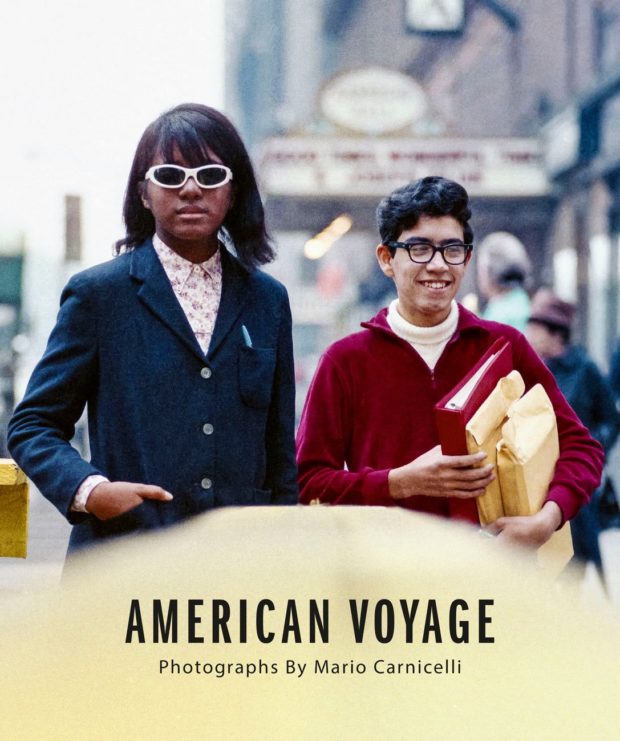