Wistful Photos Inspired by Memories of Growing Up in Sweden 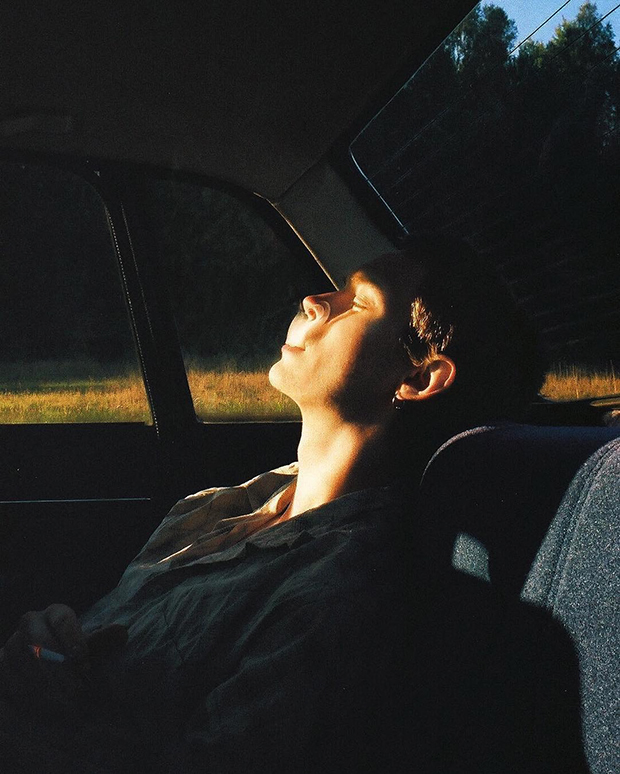 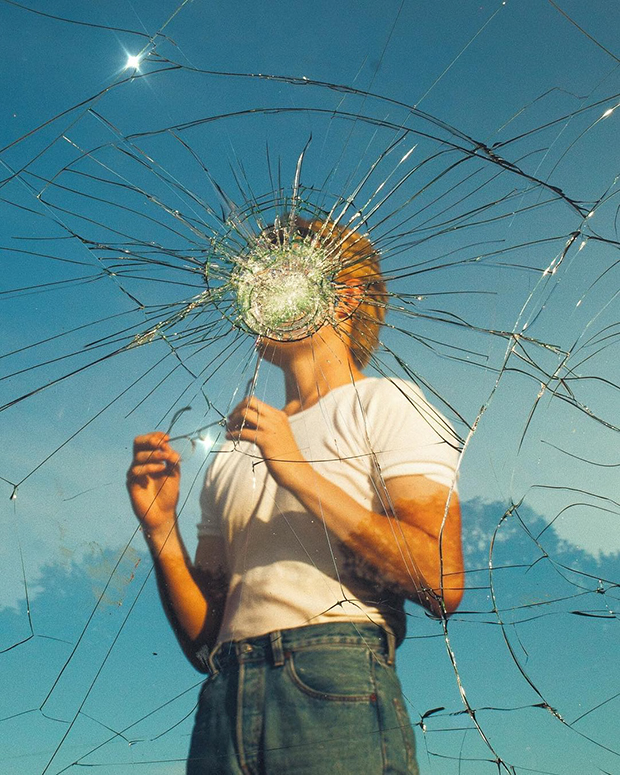 When Simon Kerola was a kid growing up in a Stockholm suburb, his father took him on adventures to beautiful and mysterious places. “I remember one time specifically when I had just started taking photos,” he tells me. “I wanted to capture the golden hour for the first time. He woke me up really early and had already prepared coffee and a couple of sandwiches. He drove me out in the middle of nowhere. We listened to Balmorhea in the car, and the morning mist was laying thick across the road and fields.” Kerola, who also goes by the name Johnny Keethon, has chased that feeling ever since.

The photographer is now in his early twenties, an age when memories of childhood and adolescence seem both near-at-hand and painfully, impossibly faraway. That sense of loss and longing finds a mirror in the locations he chooses for his shoots–places that are often forsaken, forgotten, or overgrown. Maybe it’s a dark corner in the woods, or perhaps it’s a discarded bus. “‘Abandoned Sweden’ is everywhere here,” he says. “I always say that it feels like you’re being watched but not judged. It’s both creepy and comfortable at the same time.” He’s most at home when he’s lost, exploring terrain where few human feet have traveled in quite a while. He describes these spots as “quiet,” “timeless,” and evocative of graveyards.

The photographer usually discovers these sites on his own before he plans a shoot. Later, he returns with his girlfriend or friends, who serve as his models. While he decides on the location, clothing, and cast prior to the shoot, he does leave room for spontaneity and coincidence once the camera comes out. “I have to work fast because I have such a short attention span,” he admits. But that’s not the only reason he has to move quickly; in reality, even places that seem timeless don’t last forever, and once they’re gone, they can’t be recovered. “Unfortunately, everything gets cleaned up really fast once it’s left abandoned,” Kerola explains. “But then that also kinda makes it more special once you find it.”

Today, the photographer doesn’t remember much about shooting his first “golden hour.” He can vividly recall the early-morning trip to that magical location in “the middle of nowhere,” but whatever he saw once he got there lies just beyond his reach. And so he continues to search by retracing the steps he took with his dad all those years ago, and when he’s lucky, Kerola is able to transport himself–and his friends–through time. He tells me, “When I got older, I revisited a lot of these places and found my way back to many memories that the forest had kept. It suddenly had a beautiful feeling of nostalgia, loneliness, and romantic melancholia.” You can follow Kerola on Instagram at @johnnykeethon. 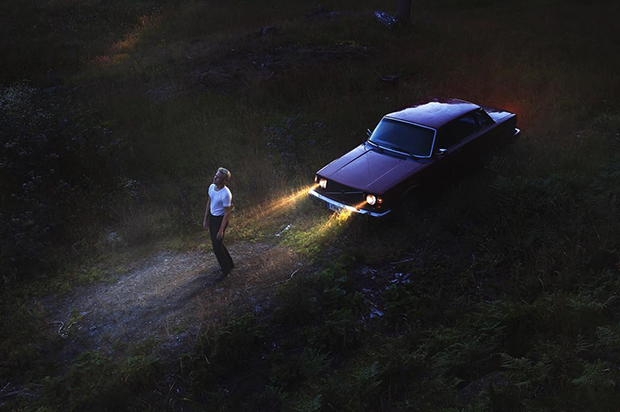 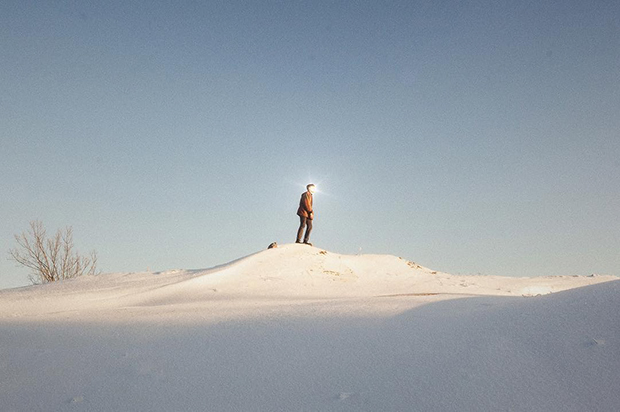 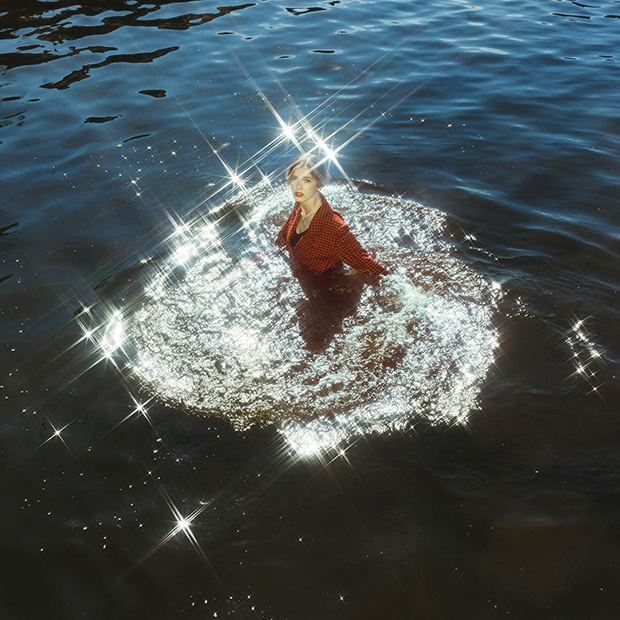 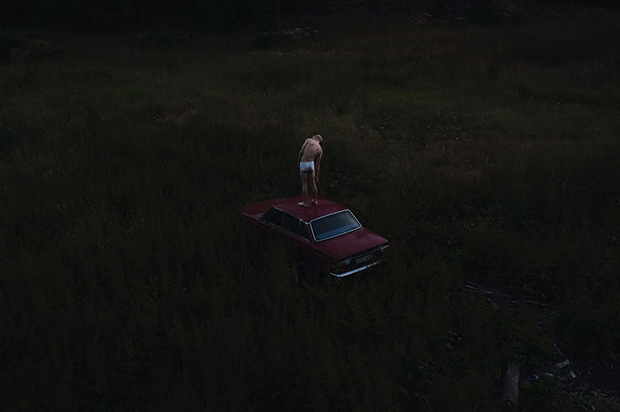 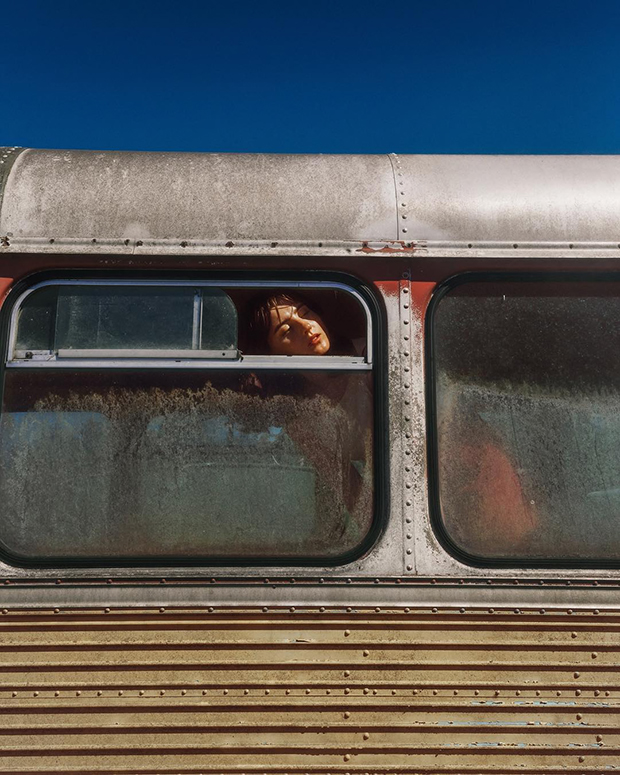 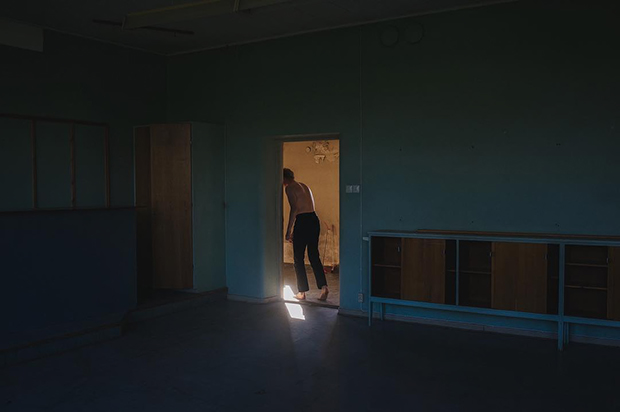