Searching for the History of Humanity in the Landscape 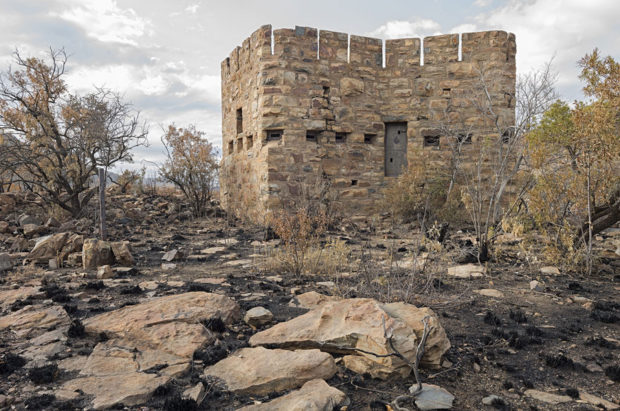 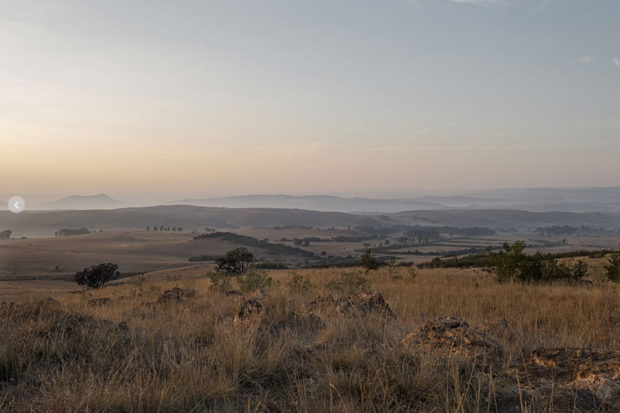 The Cradle from “Spioenkop”, sniper outpost, used by Boers during numerous wars.

Just 31 miles northwest of Johannesburg lies the Cradle of Humanity, a paleoanthropological site that was declared a World Heritage Site by UNESCP in 1999. Here, on 180 square miles, is a complex of limestone caves, within which some of the oldest hominid fossils have been found.

The excavations, which began in 1935, continue to this day, helping to lay out the bare bones, if you will, of the mysterious origins of humankind and have been met with worldwide fascination. Our desire to understand the process by which we came to be, to fill in the missing links of evolution, is one that has captured the human imagination for centuries.

In the 3.5 million years that have passed since the hominids of the oldest known fossils walked the earth, innumerable generations have come and gone without a trace. History is written by the victors, Winston Churchill observed – and then it is edited, revised, and expanded by those who simply cannot abide by a self-serving narrative.

Recognizing the challenges of photographing history long after the moment has passed, South African photographer David Lurie has turned to the landscape as a space for meditation on the relationship between the past, present, and future – the ever present absence of all that has come before guiding us like an invisible hand, driving us forward with a relentlessness that can only be considered when we press pause.

That pause can be taken in nature itself, in the space where change is perpetual – and yet, a consistency remains, the shadows of yore absorbed into the earth. The Cradle is both literally and figuratively the perfect place to reflect upon the profound nature of humanity.

In his new book, Daylight Ghosts – History, Myth, Memory (Hatje Cantz), Lurie explains, “The Cradle region is the scene of numerous epic battles: ancient conflicts as well as those between the many African chiefdoms that settled or tried to settle in the interior, during the period sometimes called the difaqane; between African chiefdoms and Boer pioneers, and between Boers and Britons, as well as several Afrikaner rebellions. The Cradle provides a lens through which to view and comprehend a series of absolutely pivotal and formative moments of South African history. It offers a privileged vantage point from which to understand what it means to be human and what it meant and currently means to be South African.”

Lurie takes us on an entrancing journey filled with spirits and ghosts, with a sense of intense energy that belies the horrors of the past. Consider the luminous view from of The Cradle from “Spioenkop” (Spy Hill), which Lurie notes was a sniper outpost, used by Boers during wars with African chiefdoms and the Anglo-Boer South African War between the British Empire and the two Boer states (the Republic of the Transvaal & the Orange Free State).

Knowledge alters perception and understanding, giving us a new way of considering that which we did not previously see. The photographs, already silent and somber, muted and melancholy, become sad sacraments of the perils of imperialism over the past five hundred years, overlaying an even older history still waiting to be revealed. 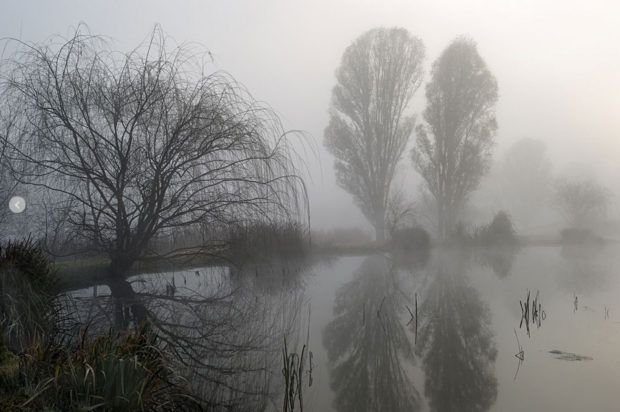 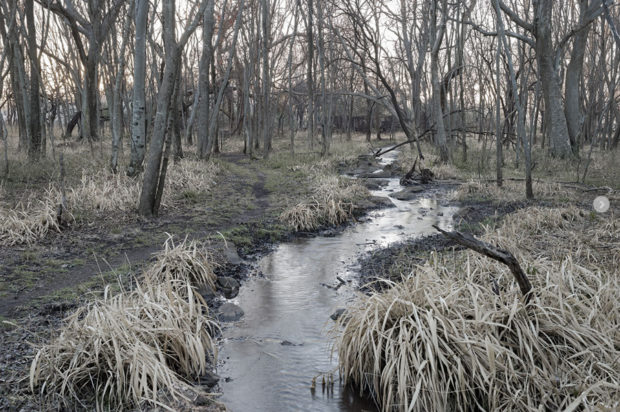 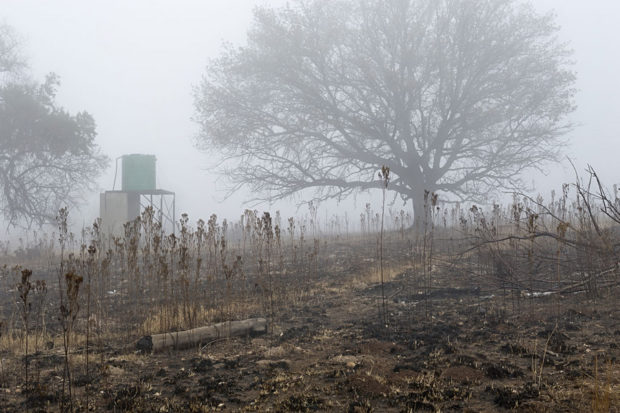 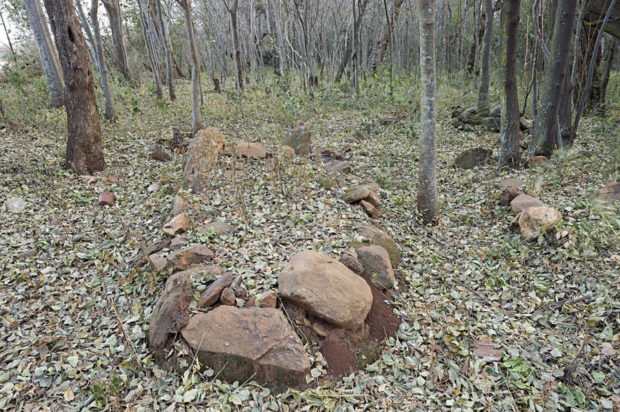 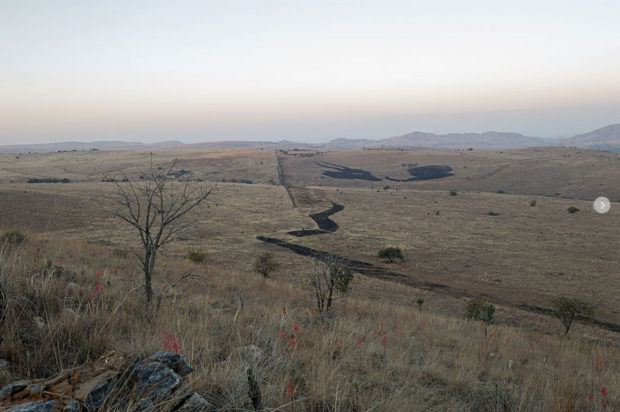 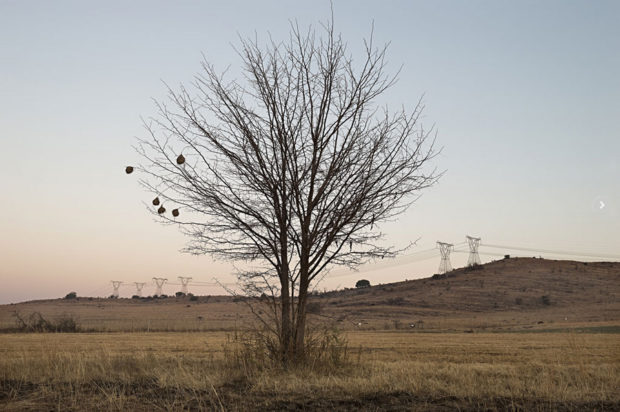