Inside the Darkly Fascinating World of Masahisa Fukase 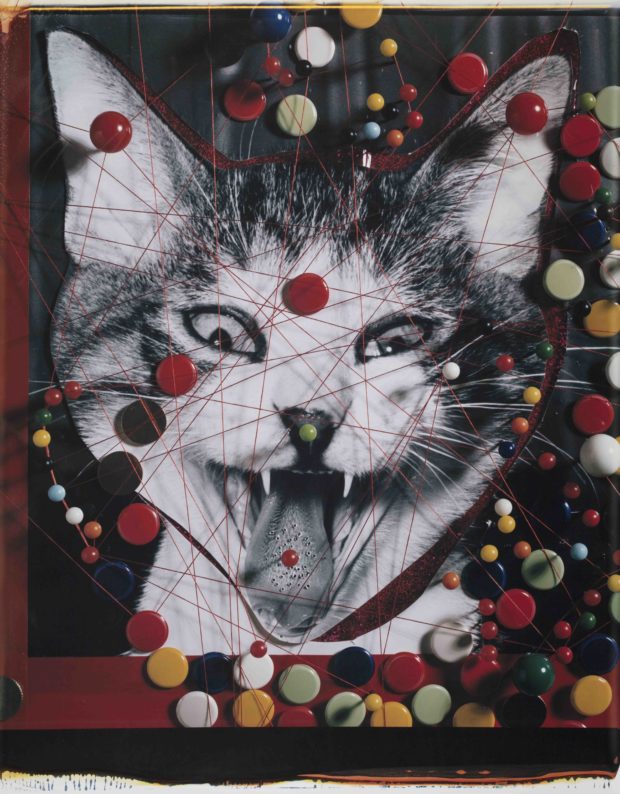 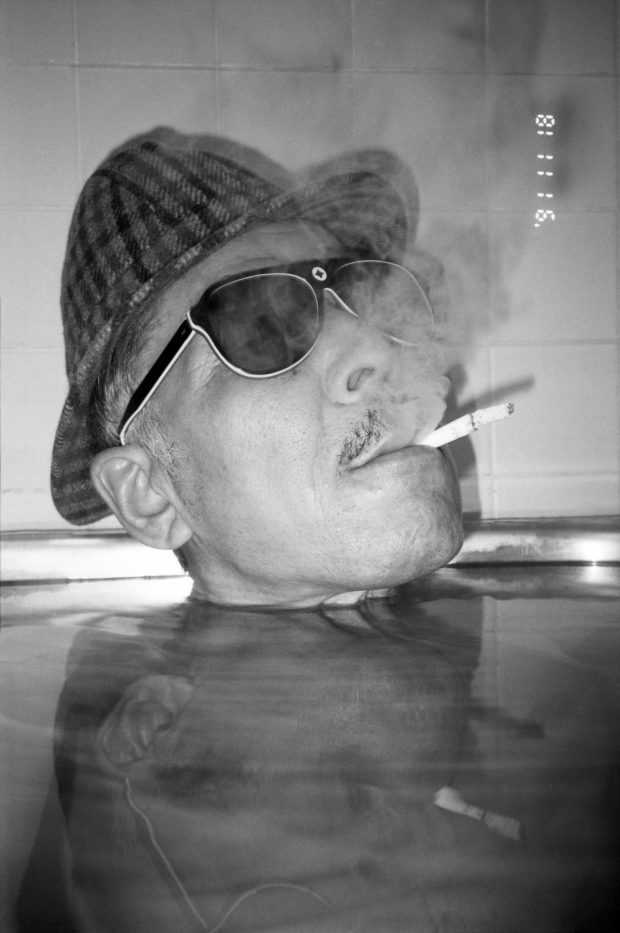 For more than two decades, the work of Japanese photographer Masahisa Fukase has been largely inaccessible. Following his death in 2012, the archives were gradually disclosed, revealing a trove of wonders never seen before. Among the most radical artists of his time, Fukase is now being celebrated with Private Scenes, a large-scale retrospective of original prints that will be on view at Foam, Amsterdam, from September 7 – December 12, 2018. Editions Xavier Barral will publish the accompanying catalogue, to be released on October 23.

Born in 1934 in Bifuka, in the northern region of the island of Hokkaido, Masahisa Fukase was destined to a life in photography. As the eldest son, Fukase was groomed to take over the family photo studio, founded by his grandfather in 1908. By the age of six, he was already helping to rinse the prints – and he stayed with the family business until moving to Tokyo in 1952 to study photography.

Fukase was notable for both his choice of subject matter, and his presentation of it. He was remarkably able to translate his personal struggles of loss and depression into playful and lighthearted looks at some of the most difficult aspects of life and death. This first became evident in the 1961 exhibition, Kill the Pig, which brought the young artist public acclaim. Here, the Fukase presented studies of his pregnant wife Yoko and still-born child in combination with photographs made in a slaughterhouse, providing a tender reflection on love, life and death.

A decade later, Fukase started a project that covered the other end of life and the impact of mortality upon the elderly and those who survive. In Memories of Father (1971-1987), the artist shows the passage of time, as his once vibrant father slowly begins to decay and ultimately die. This makes a heartbreaking counterpoint to the other series he created simultaneously, a series of portraits for Family (1971-1989), in which Fukase portrayed his family inside the photo studio, from year to year, with a sensibility is alternately humorous and sincere.

Fukase was most famous for his book, The Solitude of Ravens (1986), which was voted the best photo book of the past 25 years in 2010 by the British Journal of Photography. Here, Fukase introduces us to scenes of darkness and gloom, where birds of death darken the pages as harbingers of the inevitable.

Fukase’s divorce from Yoko in 1976 marked the start of the project, which continued over a period of 10 years. The inky birds that blacken the pages into scenes of a silent abyss are considered a metaphor for Fukase’s state of mind as a result of his marriage falling apart. Perhaps it is telling to reveal that the artist also photographed the ravens in color with a Polaroid, and this exhibition marks the very first time those pictures will be seen outside Japan.

By 1990, Fukase’s inexhaustible drive brought him into direct contact with himself, as he began creating a series of self-portraits and street photos for Private Scenes (1990-1991), Hibi (1990-1992) and Berobero (1991). Here we accompany Fukase along his wanderings through Tokyo, in what becomes a visual diary that maps the artist’s life in isolation.

Unfortunately, Fukase’s time along resulted bouts of depression, self-medicated by alcohol. In 1992 Fukase, while intoxicated, fell down the stairs and remained in a coma for the next 20 years. It was only in his death that his work has been restored to the world, through the creation of the Masahisa Fukase Archives, established in Tokyo in 2014, which has made this exhibition possible. 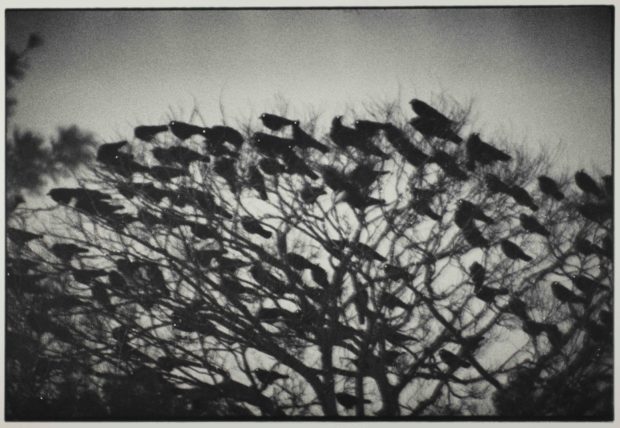 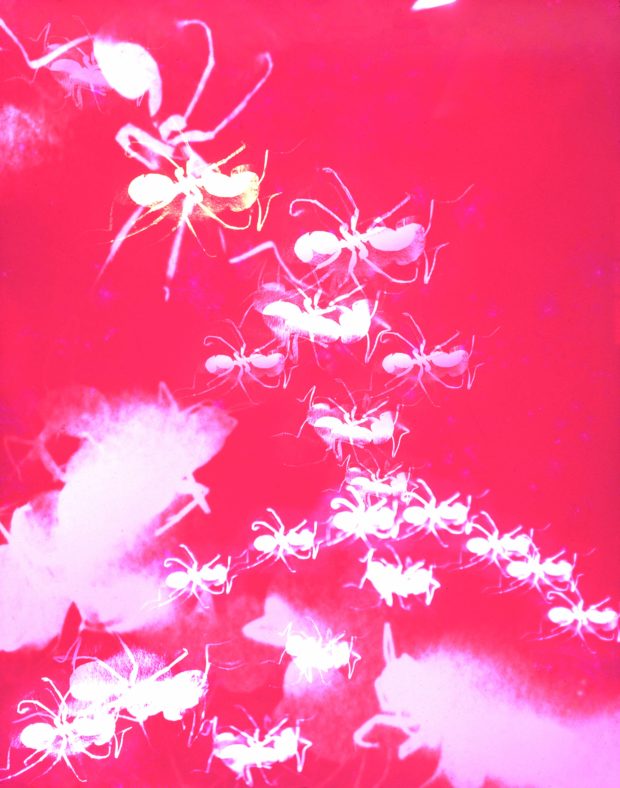 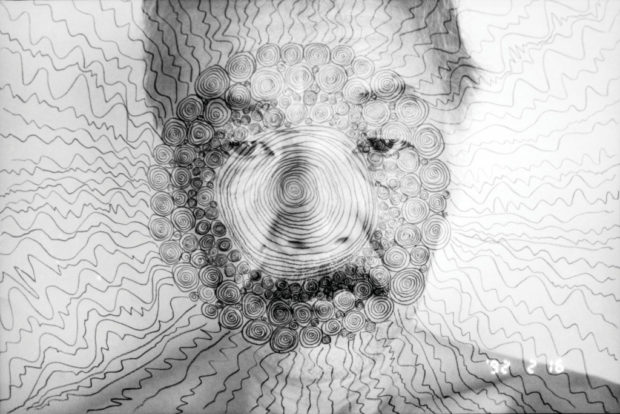 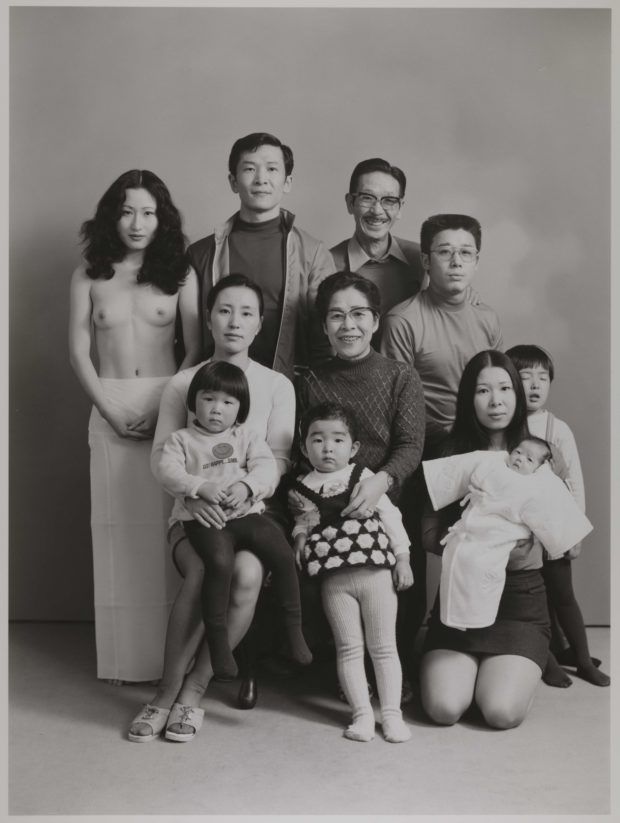 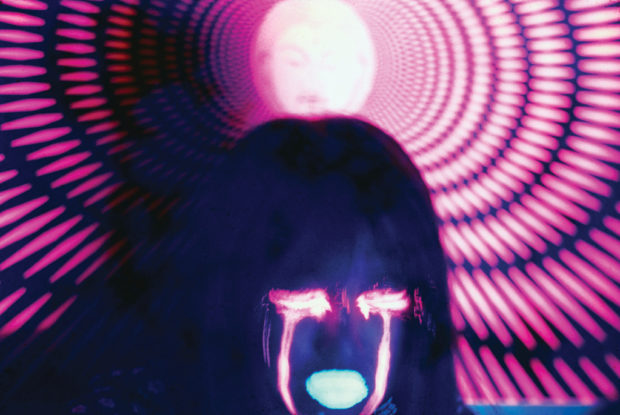 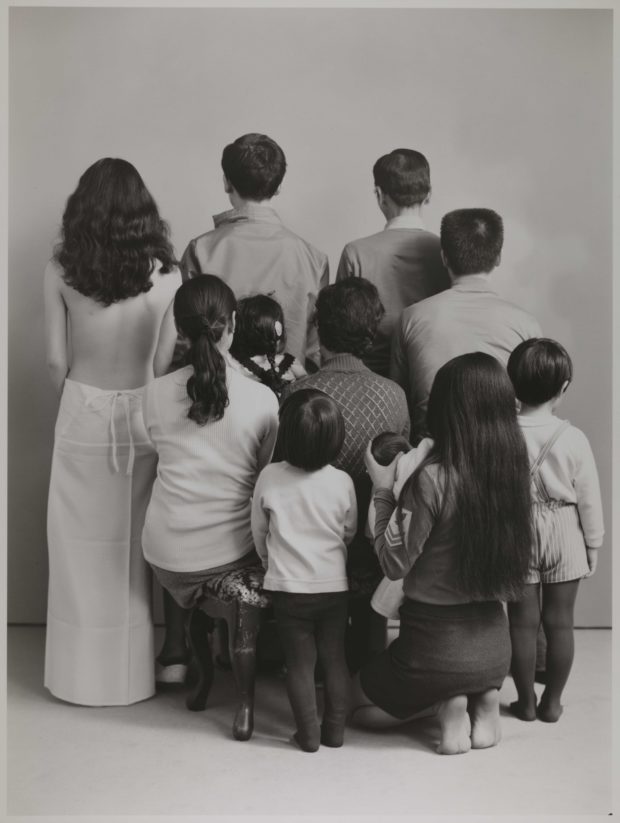 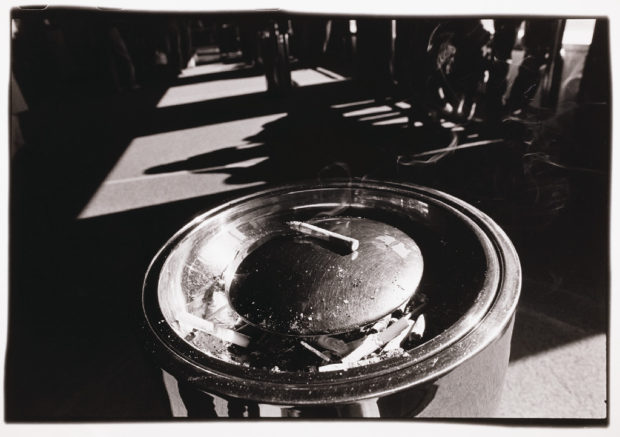 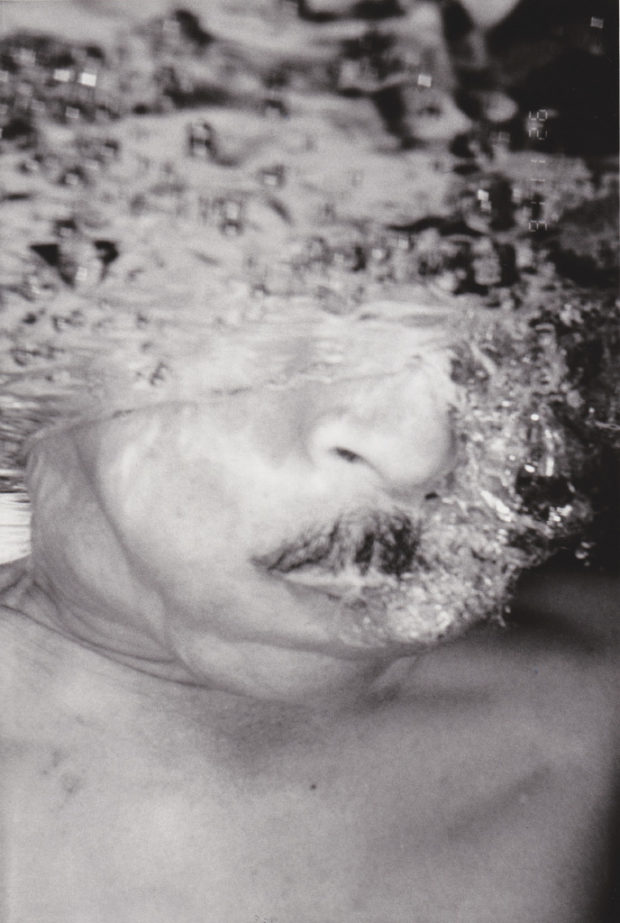