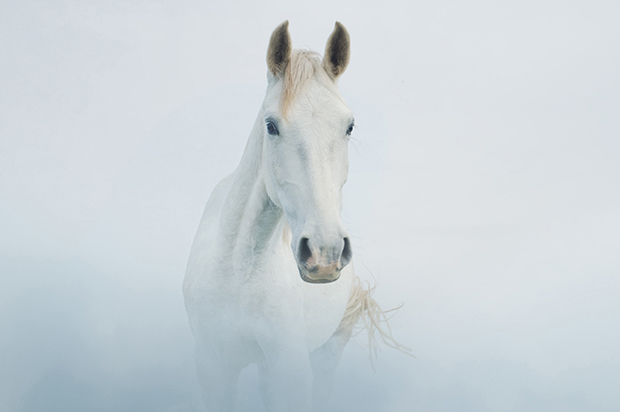 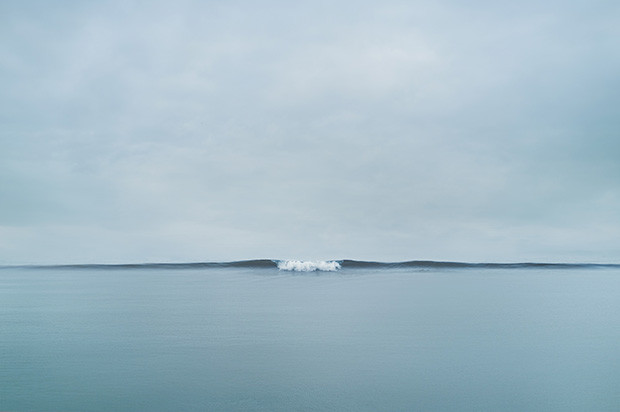 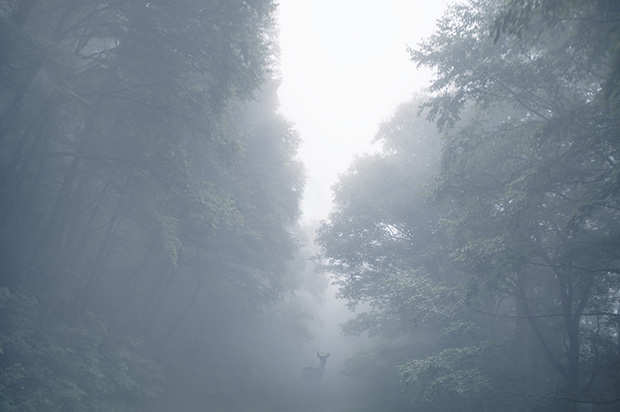 “I was always fascinated by the stars,” the Greek photographer Petros Koublis tells me. “In Greek mythology, they are connected with many myths. Heroes and heroines, after they have completed their sagas, get transformed into constellations.” The stars, the cosmic dust, and the space between all form the thematic foundation of his series Silentia, a reflection on the origin of our universe and the dawn of man.

Silentia spans several years and many locations in Greece and abroad. “There are some projects that can be clearly defined in terms of the time period they reflect, as they have a clear starting point and a definite end,” the artist explains. This was not one of those projects. While grappling with complex subjects like infinity and existence, Koublis chooses simplicity. He leaves out clear indicators about location and season, though he admits to taking most of the photos during periods of transition: dawn and dusk. Some of the images are multiple exposures.

Although human beings do not appear, other living creatures emerge through clouds of mist. In mythology, animals are our allegorical counterparts, and in Koublis’s world, they represent our purest and most fundamental selves. Through them, we rediscover our connection with the earth, the sea, the heavens. “They become the eyes of the landscape and the mirrors of our own eyes,” he admits. Animals, unlike people, are content with silence.

“Silence is present as a natural state before everything else comes to be and is still present when everything is ceased,” Koublis says. In deep space, there is no sound, and on the island of Milos, the photographer imagined a world beyond our reach. “Thousands of stars were shining over the deep black waters of the Aegean sea, gently highlighting the soft surfaces of the volcanic rocks with silver strokes,” he remembers.

It would be easy to read Silentia as a fable about the insignificance of our lives in comparison to the vastness of the universe, but perhaps it’s just the opposite. According to the cosmic calendar–a conceptual tool which reimagines the 13.8 billion-year history of the universe as a single year–a human lifetime lasts a mere .23 seconds. But if the ancient Greeks are to be believed, that .23 seconds is enough to shape the stars forever. In Koublis’s work, the blink of an eye lasts an eternity, and heroes walk the earth. 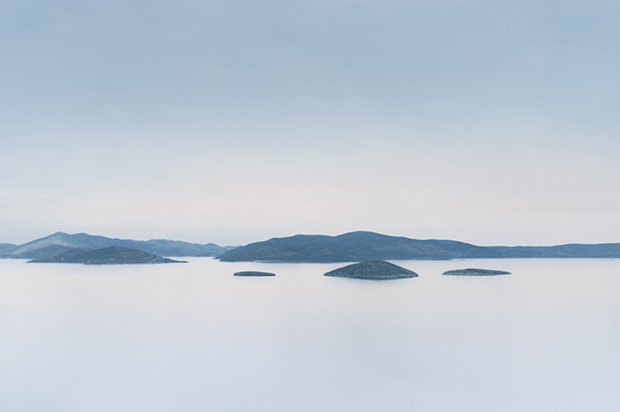 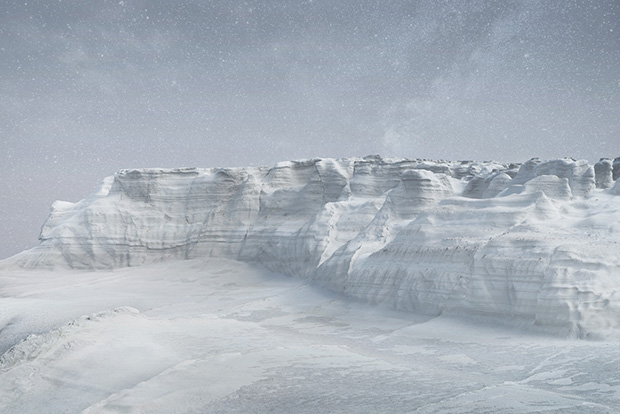 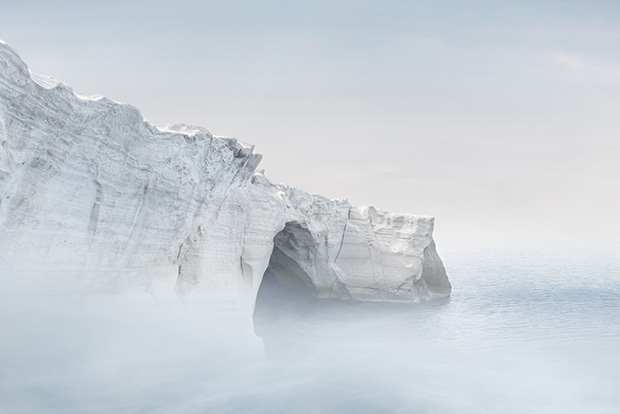 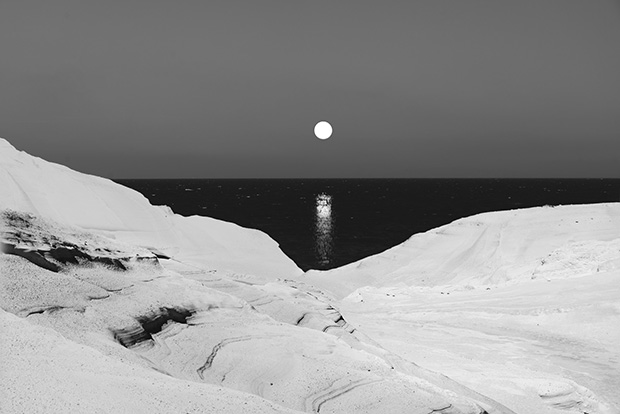 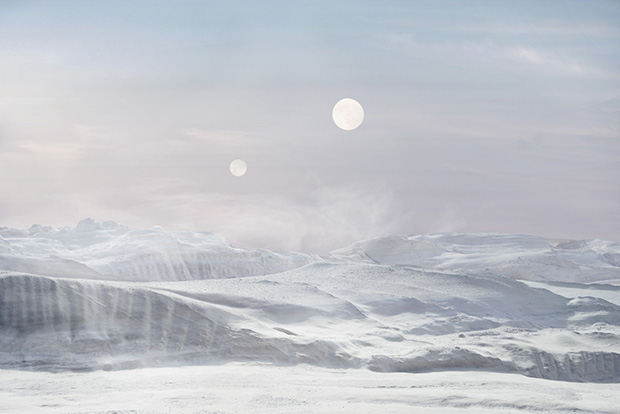 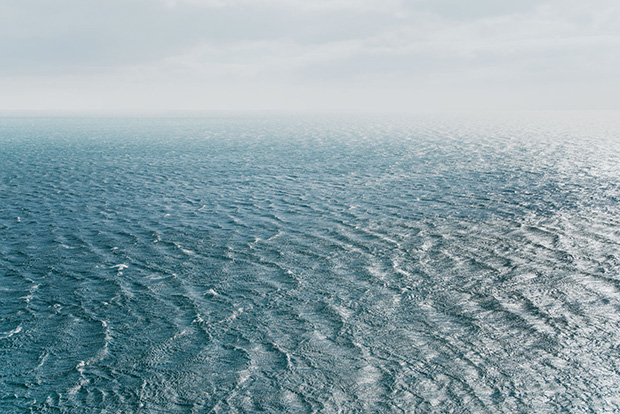 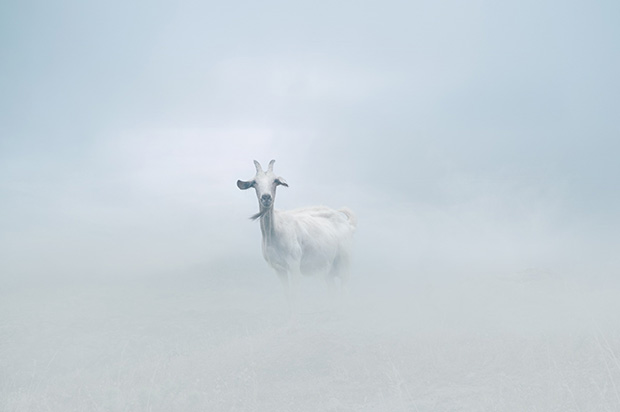 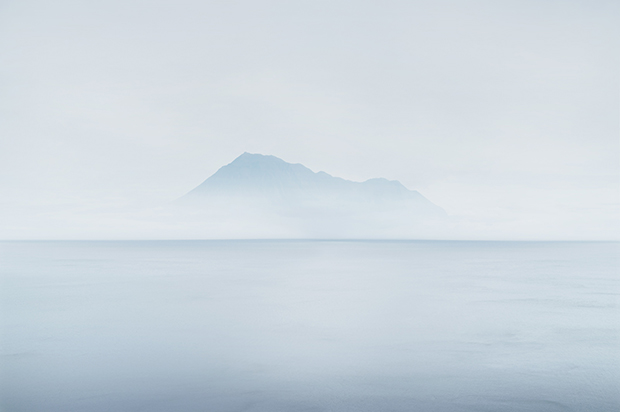