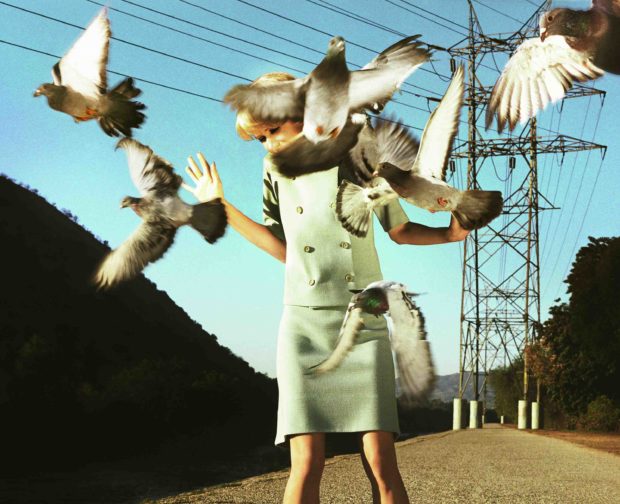 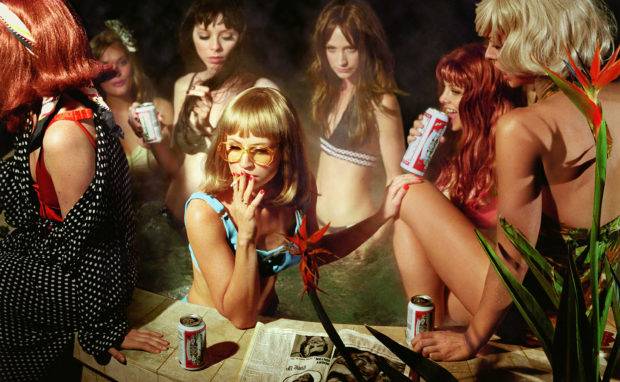 Hailing from Los Angeles, Alex Prager is a true photograph-auteur. Her cinematic sensibilities are perfectly at home in the single image, expertly making use of the imagination’s inimitable ability to construct fantastical narratives when provoked. With the eye of a director allowing a tale to unfold, Prager stages each photograph with the precision of a blockbuster Hollywood film.

Silver Lake Drive, Prager’s mid-career retrospective currently on view at The Photographer’s Gallery, London, through October 14, 2018, traces the artist’s career over the past decade, exploring the ways that her work crosses the worlds of art, fashion, photography to explore and expose fascinating scenes of human melodrama concealed within some of the most mundane moments of life. The exhibition is accompanied by a book of the same name, published by Chronicle in the United States (on sale October 9) and Thames & Hudson in Europe.

Prager takes us on a masterful romp through scenes that evoke Hollywood luminaries like Alfred Hitchcock and Douglas Sirk. The exquisite grandeur of Prager’s images belies a haunting anxiety: here beneath the luscious trappings of artifice something sinister lurks. An intangible presence can be felt throughout her work, the all-seeing eye that invites the viewer in as an accomplice.

“I focus on women whom I can use to emulate what I am going through myself. The stories I’ve made so far are about emotions. My work is about the things I have experienced or observed. For example, Face in the Crowd was about my stage fright. I was traveling a lot at one point and felt alone among strangers. La Grand Sortie is also about stage fright, but on a different level. With this work, I was questioning what my reality was, and how I perceived the audience and how the audience perceived me on stage,” Prager tells Nathalie Herschdorfer in an interview in the book.

“A lot of my work is about perception: how the lines between what is real and what only feels real, but is actually imagined or just perceived, can become blurred. Compulsion was born at this moment when I was on a freeway and I passed a van completely on fire. It could have blown up at any moment.”

Prager masterfully captures this intense tension within her work, that sense of the other shoe dropping — but when? Prager offers the pregnant pause, the moment we realize, “Oh my, this is not what I thought.” It comes over us in an instant, though life goes on, a profound sense of tension, anticipating what comes next, yet never quite reaching that resolution.

Prager keeps us in a state of suspended anticipation, never giving us what comes next, but rather honing in on that second the adrenalin rush begins. Everything is perfectly ordinary – until it’s not. Prager captures this fleeting moment with perfect poise, creating a means to both control and allow the action that unfolds, so that its fiction-ness becomes a fact unto itself.

“Everything is very planned. When I am on set, the pre-production is already done, and the decisions have been made about how I want it to look, what lighting to use, which lens, how the camera is supposed to move, the storyboard has been written, and the script is clear,” Prager tells Herschdorfer.

“If I shoot on set, with a huge production, I still want to be open to all the chaos that can come. People have emotions, the crew has their own point of view, some things cannot be controlled as so many different things are happening. Alfred Hitchcock said when the storyboard is made, the movie is made. I know what he meant.” 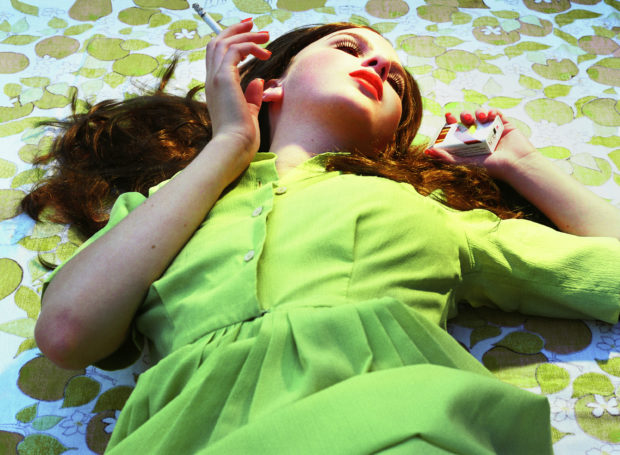 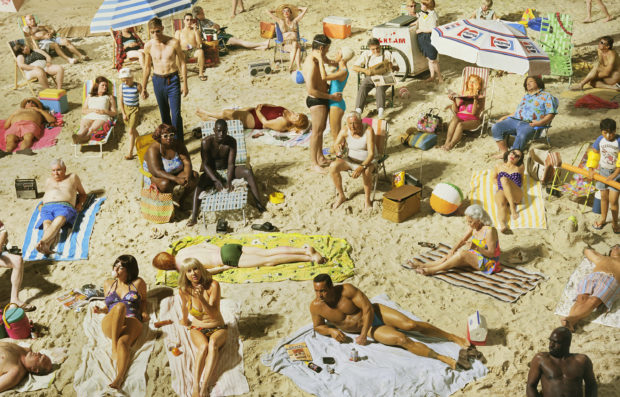 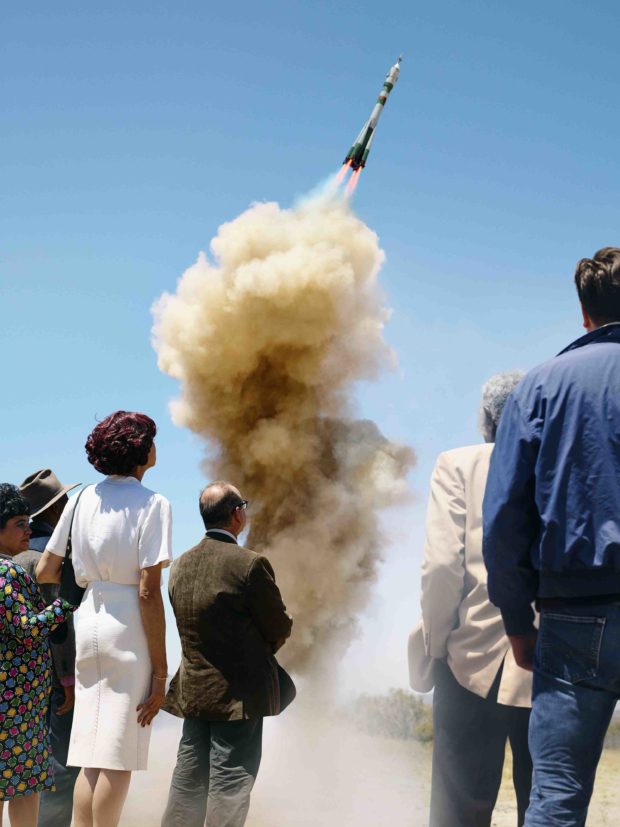 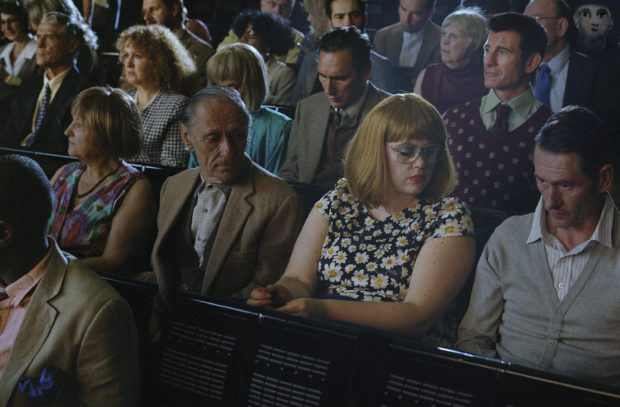