The Photographer Creating Posed Snapshots as a Reflection of Self 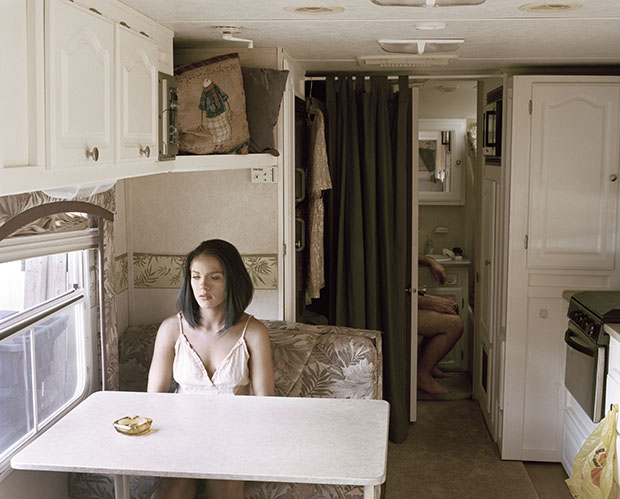 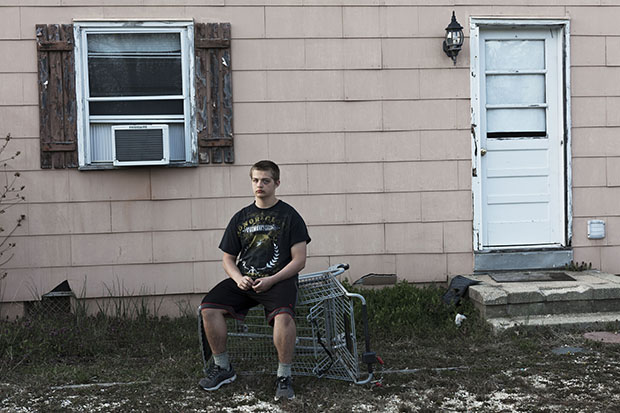 While attending the Yale School of Art for her MFA in photography, American photographer Danna Singer would spend her weekends photographing friends and family in her hometown of Bellcrest, a working-class neighborhood on the Jersey shore. As she shot, a series began to emerge, one that impresses viewers with a profound sense of alienation, pain, and numbness that came about as a result of generations trapped in a cycle of addiction, abuse, teen pregnancy, and lack of education and opportunities. Singer titled the series If It Rained an Ocean.

Inspired by the work of artists like Sally Mann, Diane Arbus, and Gregory Crewdson, Singer dives into the deep end and creates extremely intimate images where the facades have been stripped away and what remains is the pure, raw psyche of her subjects. In each of her photographs, there is a sense of a story so devastating it is eating away at the souls of all it possesses. There is something enormous yet hollow and so tender to the touch that you begin to imagine that there is much more than meets the eye in these photographs.

Within the vulnerability of her subjects is an implicit trust that allows Singer to capture her subjects in states that most of us would be loathe to share with anyone. Yet in revealing the harshness of life, Singer reminds us of the ways in which at our very core we share fundamental similarities of the human experience.

But as we branch out from the expression of emotion itself, the circumstances begin to complicate our relationship to what we see and observe. Consider the photograph titled After, which looks at the criminal relationships between older men and underage girls, and the way that it has largely been normalized – until now. In this photograph, we can begin to perceive how people adjust themselves to maladaptive beliefs and behaviors for survival. But, as the photograph reveals, there is a price to be paid.

Singer, who is 47, notes that these photographs intentionally blur the line between reality and fiction in order to explore the emotional weight of the story being told. With this in mind, If It Rained an Ocean becomes more of a cinematic experience designed to draw us into these intense scenarios and impress upon us the ways in which suffering exists long after the initial injury has passed.

The photographs are a testament to the power of pain and the ways in which it becomes a force all its own, one that becomes an integral part not only of life experience but of identity as well. Although these people are all strangers, there is a sense that we are seeing them without their masks on, revealing the dark corners of the soul made flesh.

Here, Singer blurs the lines between fiction and fact, allowing the photographs to move fluidly between the realms of the vernacular snapshot and the formal, staged portrait. Here, the photograph becomes object rather than evidence, possessing the metaphorical properties of lyric and verse, allowing us to delve into these worlds without quite knowing where reality ends and imagination takes flight.

The result is a deeply ambiguous space where biases, ideologies, and interpretations rise to the surface from their silent depths, without quite knowing what we are actually looking at. Singer’s photographs become Rorschach tests of a sort, questioning and exposing our thoughts about age, gender, race, class, beauty, and sexuality – never quite telling us what to think so much as asking us to reflect on what we think we are seeing – “think” being the operative word.

Singer’s photographs are poetic provocations about the power of perception and the ways in which we make snap judgments that say more about who we are than the subject itself. Her work is wonderfully disconcerting in the way it acts as a mirror into who we are and what we wish to believe. 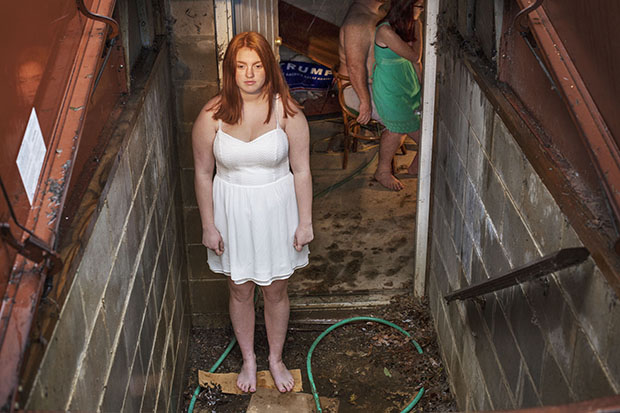 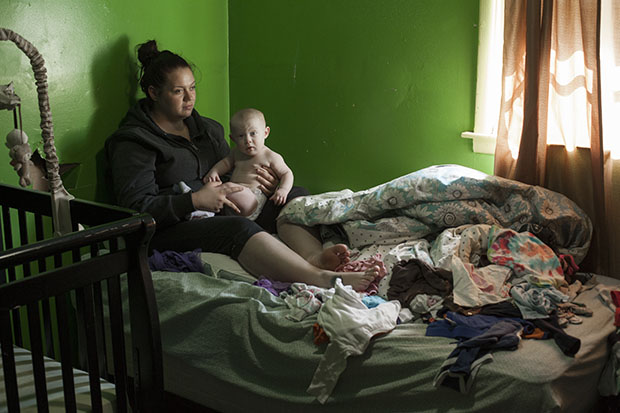 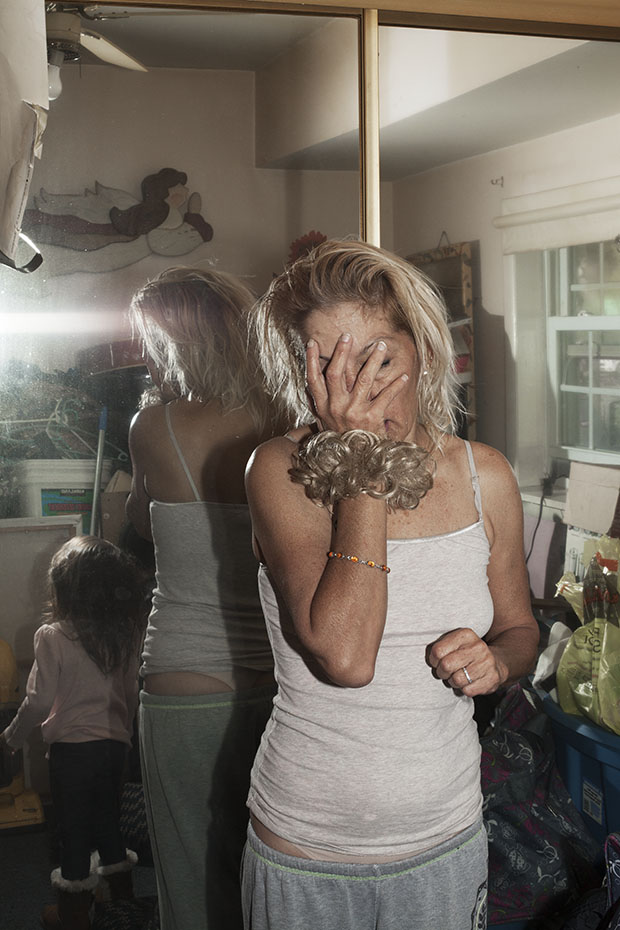 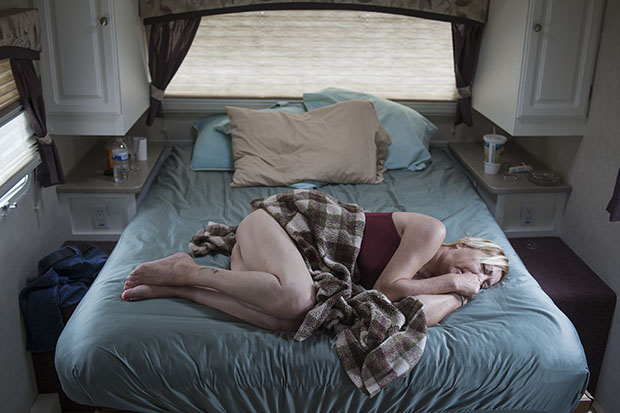 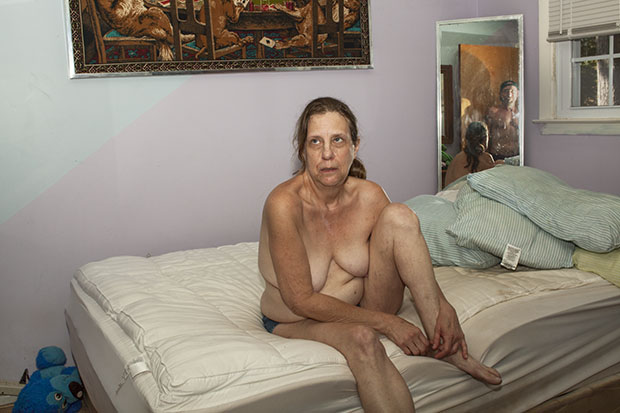 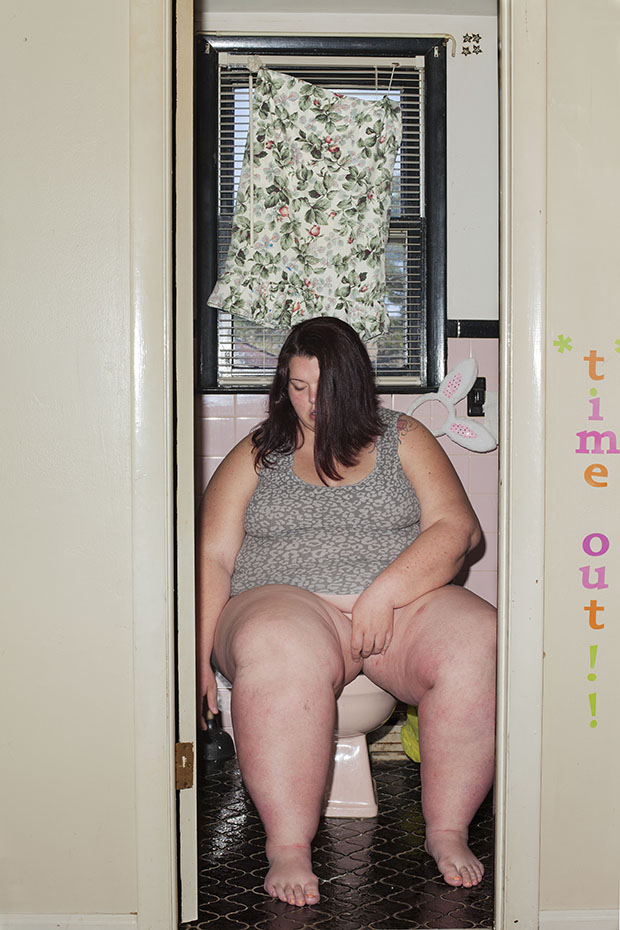 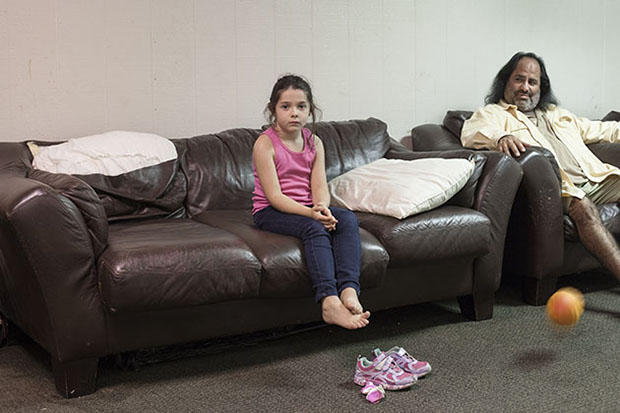 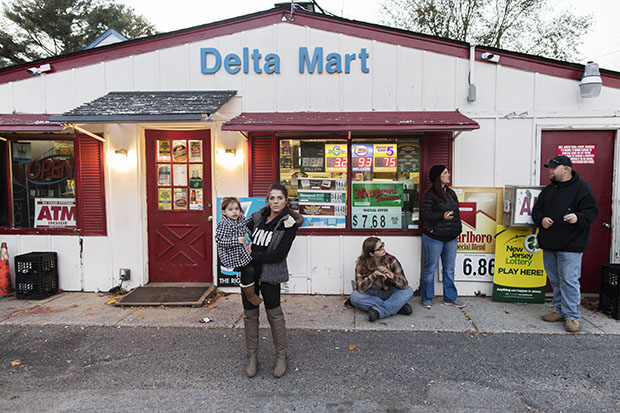