One Photographer’s Love Letter to the Horses of Iceland 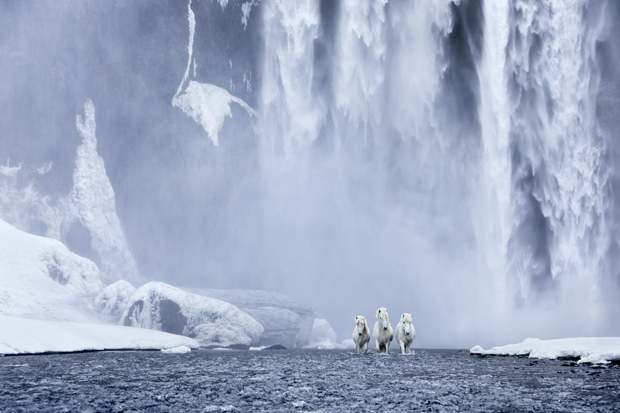 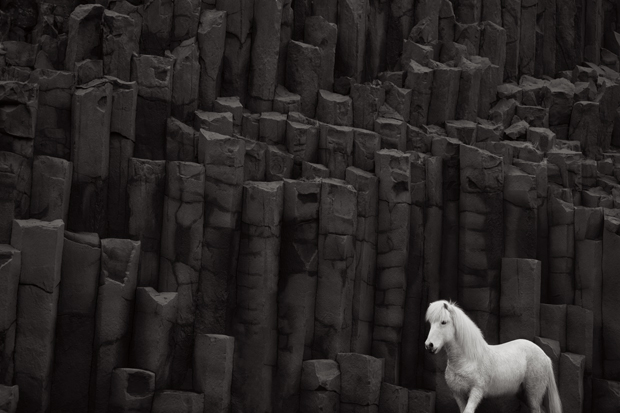 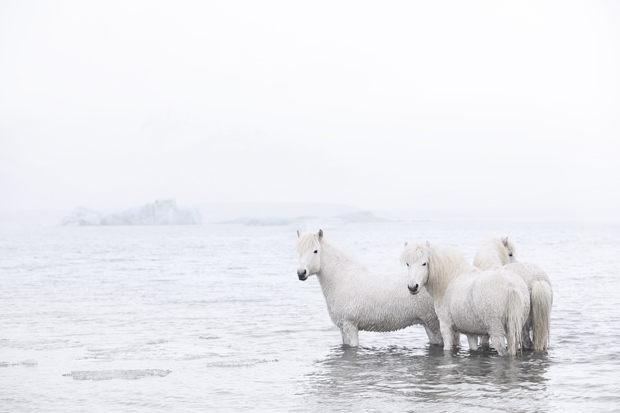 “Sleipnir is one of the most famous Icelandic horses,” the photographer Drew Doggett tells me. “He is believed to be the god Odin’s spirit animal, and according to folklore, the horseshoe-shaped glacial canyon Asbyrgi was formed by Sleipnir’s footprint.” In the Poetic Edda, Sleipnir carries Odin into the world of the dead. The author of the Prose Edda tells us he had eight legs. He was the son of a stallion and the Norse god Loki, and his real-world brothers and sisters, descendants of the horses brought over by the Norse people, still roam the enchanted landscape of Iceland today. They served as muses for Doggett’s most recent project In the Realm of Legends.

During his time in Iceland, the photographer lived on a farm with hundreds of horses.”In the early morning or before the sun went down, I would spend time with them in the field, getting to know their individual characteristics,” he remembers. The horses had names, and even though there were so many, the owners of the farm remembered almost all of them. The artist has photographed a number of equine populations around the world, and he usually works in black and white, but in this case, he couldn’t resist adding color. The snow-white horses and the pale blues and infinite blacks of the landscape changed his plans the moment he saw them.

“These are not completely wild horses,” Doggett explains. “But their wildness will never leave them.” For the most part, they live outside during all types of weather. They’ve withstood the brutal elements for centuries, and as the story of Sleipnir suggests, these animals have become an inextricable part of the terrain. But in spite of the merciless nature of their environment, these horses are known for their even temperament. “The waterfalls are incredibly loud and almost violently beautiful, yet the horses were calm, standing mere feet from the millions of gallons of rushing water,” Doggett continues. “Other times, we’d be shooting in thigh-deep snow in windy conditions, as the horses stood completely still.”

While Doggett did photograph the horses in motion, In the Realm of Legends is in many ways a testament to the power of that stillness. Amid the roaring chaos of the water, the ice, and the black sand, these animals remain enduring, hushed, and unchangeable. Although the individual horses are mortal, their presence here seems eternal. Like Odin’s steed before them, they become emissaries between this world and the other, traversing that mysterious gap between the terrestrial and the divine. 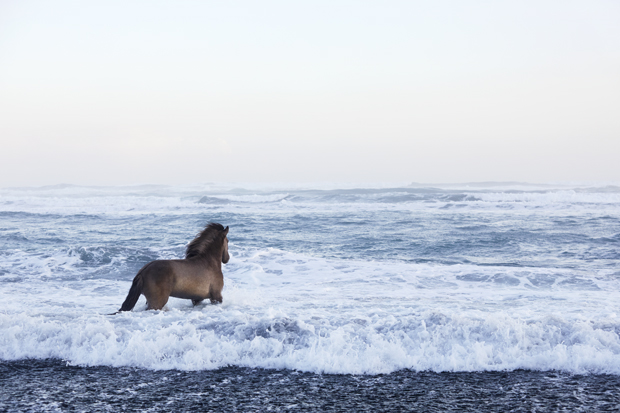 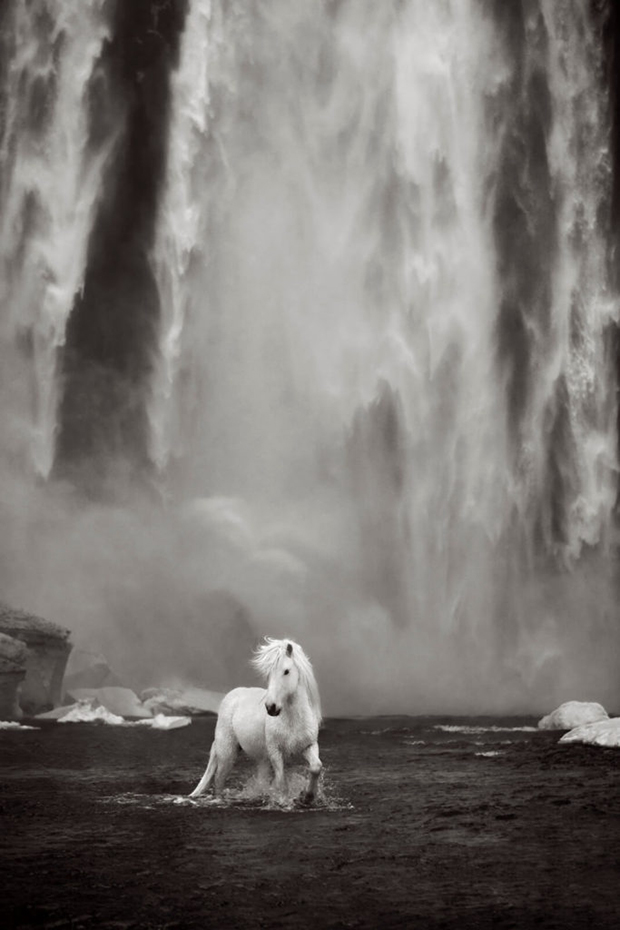 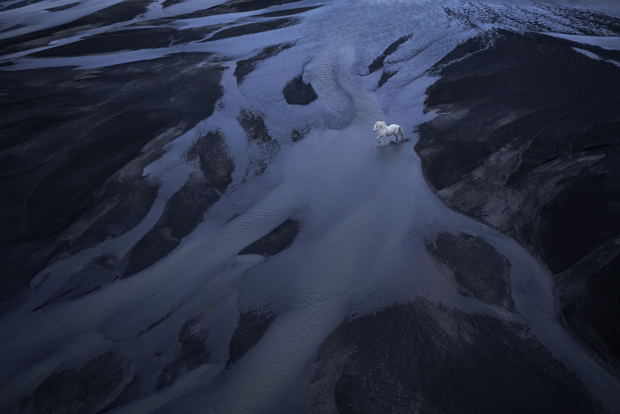 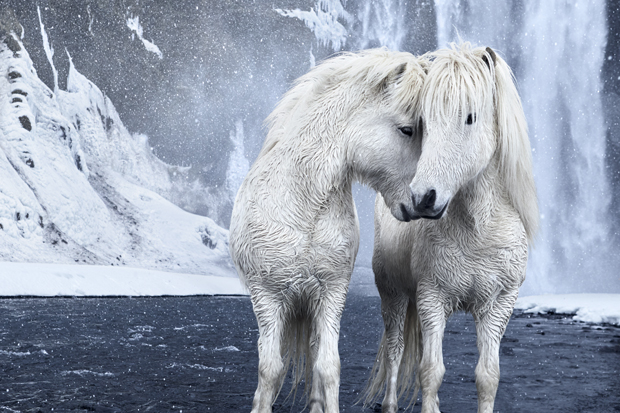 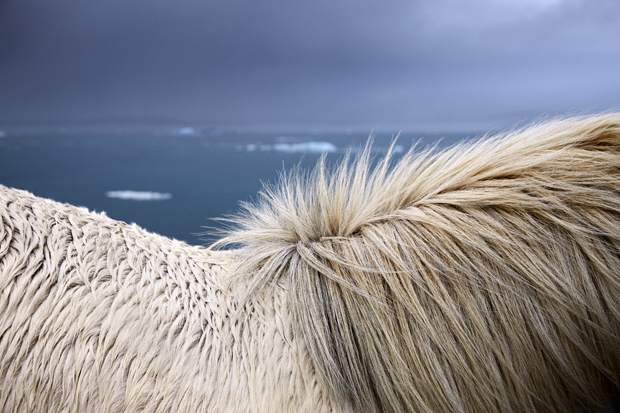