Magical, Moody Photos from Daily Life in a Norwegian Neighborhood 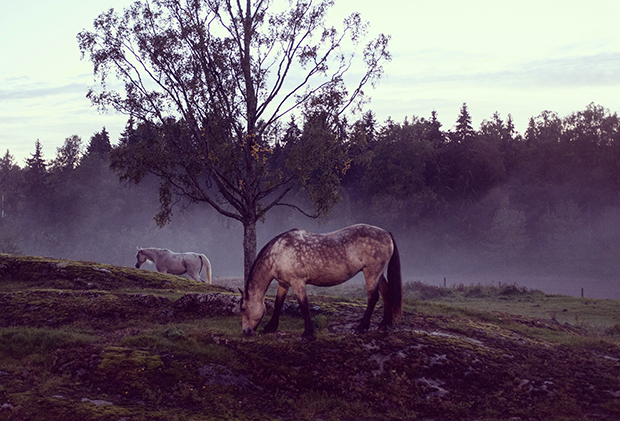 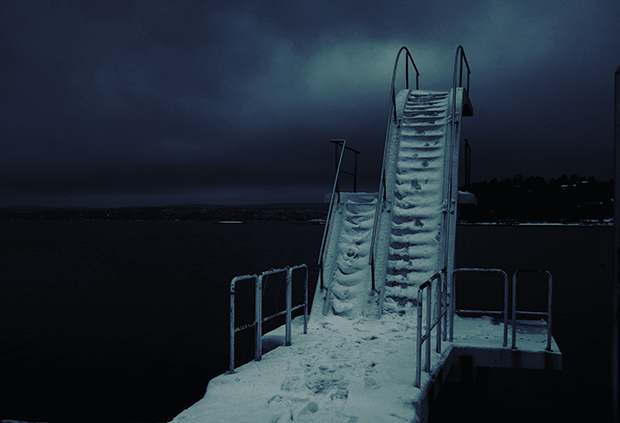 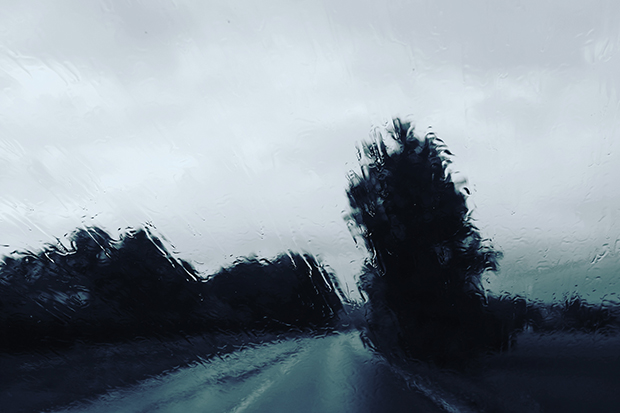 The photographer Stein Jarle Nilsen drives up and down the same road in Nesodden, Norway nearly every day on his way to and from work. For almost two decades, he has called this area his home. “It’s a quiet place,” the artist tells me. He pays homage to these surroundings in an ongoing project created throughout his daily life.

Humans rarely appear in Nilsen’s photographs from Nesodden, and when they do, they remain mostly anonymous. Horses, on the other hand, weave in and out of the series, making themselves known. “Nesodden is big in size, but just about 17-18,000 people live here,” the photographer explains. “It’s said that it’s the place with most horses per citizen in Norway.” The horses he meets on his regular commute are part of a local farm, but he’s always felt a bond with the equine species, going all the way back to his childhood. “Maybe that’s the reason that I take these photos now,” he admits. “To have a link to that time, in a way.”

In Norwegian Folktales, a 19th century collection of stories, Peter Christen Asbjørnsen and Jorgen Moe write of horses who can speak. They also write of enchantments and spells that turn princes into horses. Nilsen’s horses would not be out of place in the same fairytale world, and in truth, there is a bit of real-life magic behind every frame. Because he only takes pictures while he’s on his way from one place to another, Nilsen’s  relationship with the road and with the horses is a fleeting one. In the past, he’s lamented photographs he wasn’t able to take. This winter, for example, he saw the horses run together through a blanket of thick, deep snow, but the traffic made it impossible for him to pull over. For that reason, every image he does take is the result of a small miracle, a coincidence, or a stroke of luck.

In the future, Nesodden might not remain the same as it is today. “My neighborhood is changing,” the photographer admits. As more people move into the area, there will be less room allocated to the land and the forests. In the meantime, Nilson will continue taking photographs, and he will continue saying “hello” to the horses as he passes them. “I will stay here as long my health is good,” he tells me. In the future, he plans to turn the Nesodden pictures into a book or exhibition. Follow the artist on Instagram at @steinjarlen. 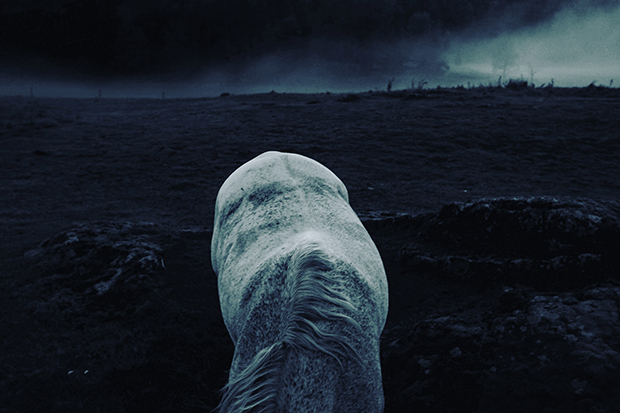 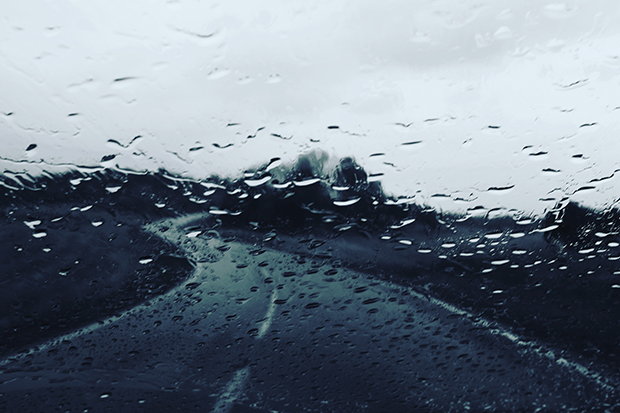 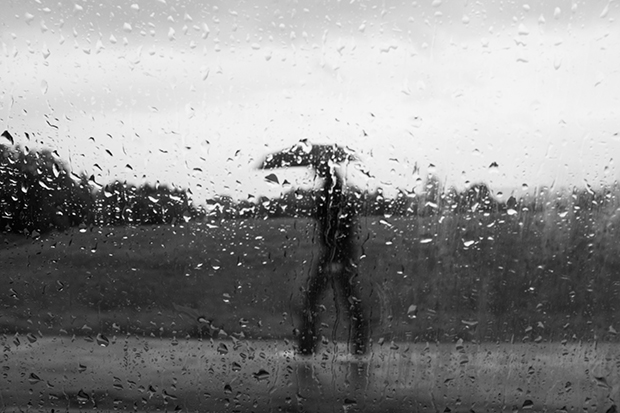 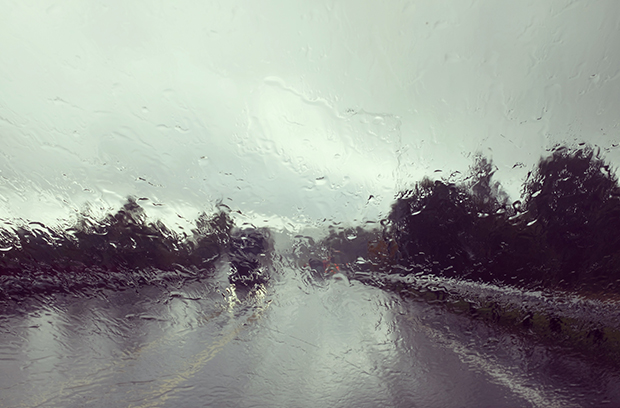 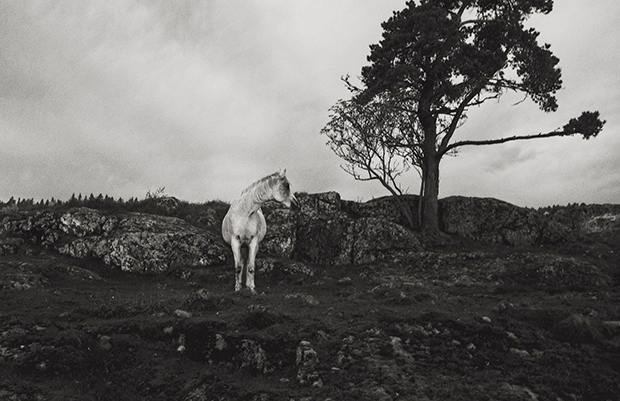 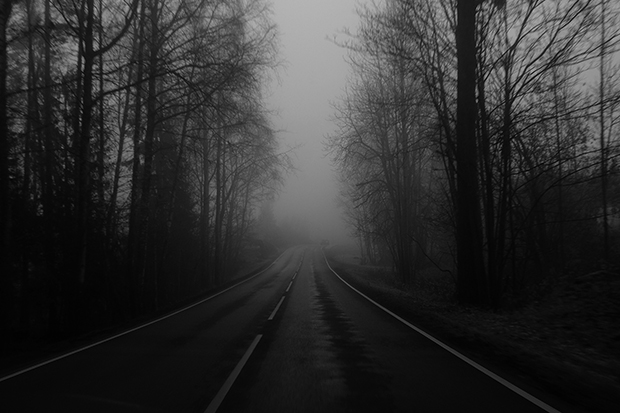 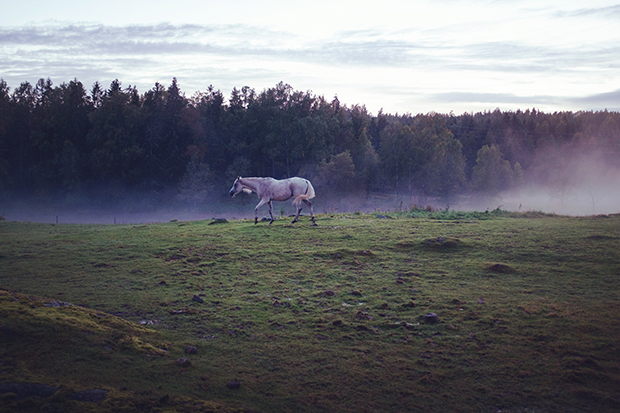