The Young & Passionate Surfers of Liberia, in Photos 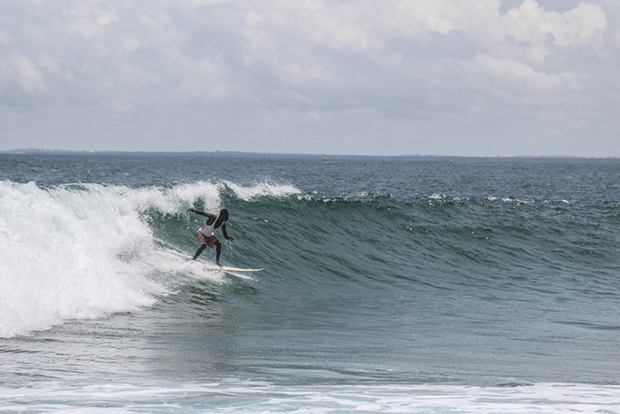 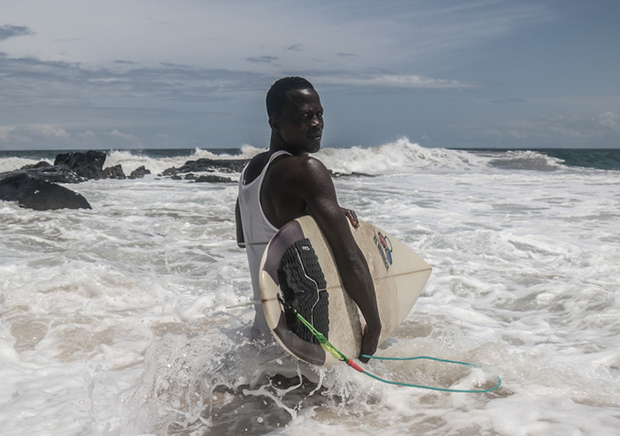 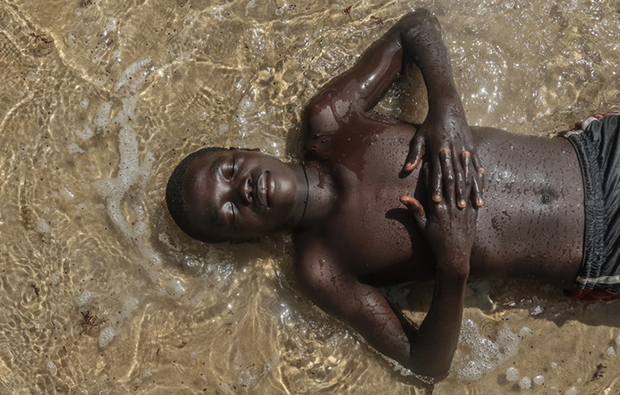 “As soon as the morning light hits, you’ll see them making their way through the sand until the sun sets in the horizon,” the Aba, Nigeria-born photographer Yagazie Emezi says of the surfers of Robertsport in Western Liberia. “It’s a serious passion for them, living and breathing. It’s unrelenting.” A Young Thing is her testament to the surfers, the littlest of whom are eight to twelve years old.

The photographer lived in Liberia for about ten months, but she was hesitant at first to make the trip out to Robertsport. “It takes about four hours through mostly unpaved road to get there,” she admits. “And most of my work back then already involved a good deal of rough roads!” She finally took the plunge when she agreed to go on a camping trip with friends. They introduced her to the surfers, beginning with Benjamin, whom she describes as “the eldest and best.”

“Surfing along the West African coastline isn’t unfamiliar,” Emezi explains. “There is a strong surf culture in countries like Lagos, Sierra Leone and Senegal, but the surfers at Robertsport stood out to me mainly because there were so many young and agile children braving the waters.” After that day she spent with them on the beach, she hasn’t been able to stay in touch or show the surfers her photographs, but she remembers her time with them vividly. “There’s an image of one of the children watching his younger friend on the waves,” she writes. “Behind him, the water. The day was almost over, but that silent and small figure contrasted against nature remained with me.” 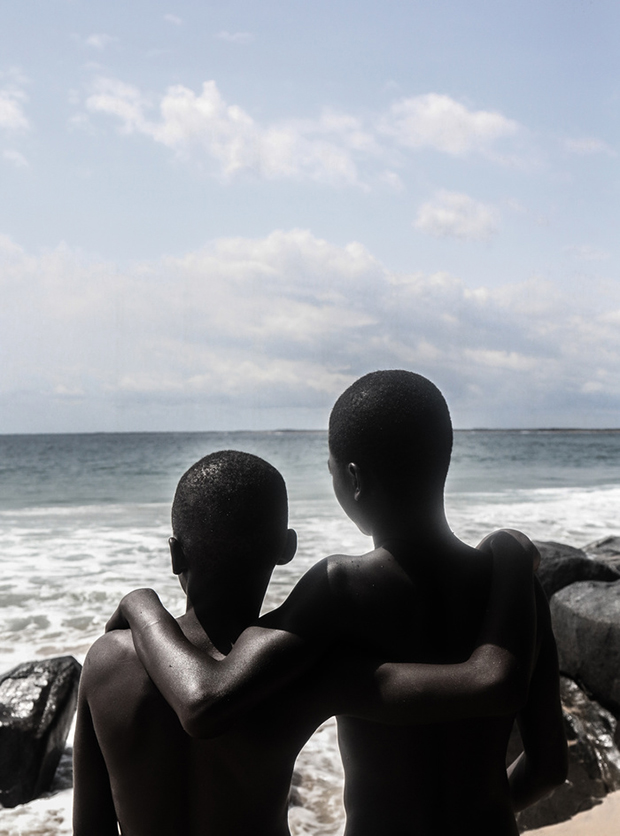 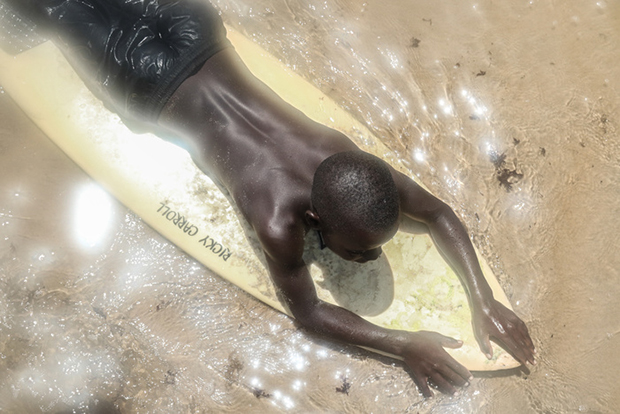 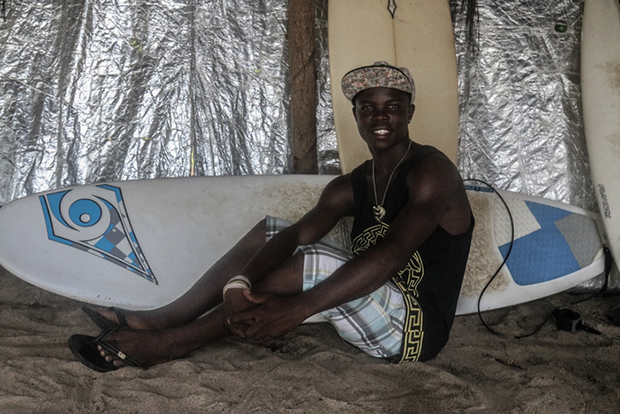 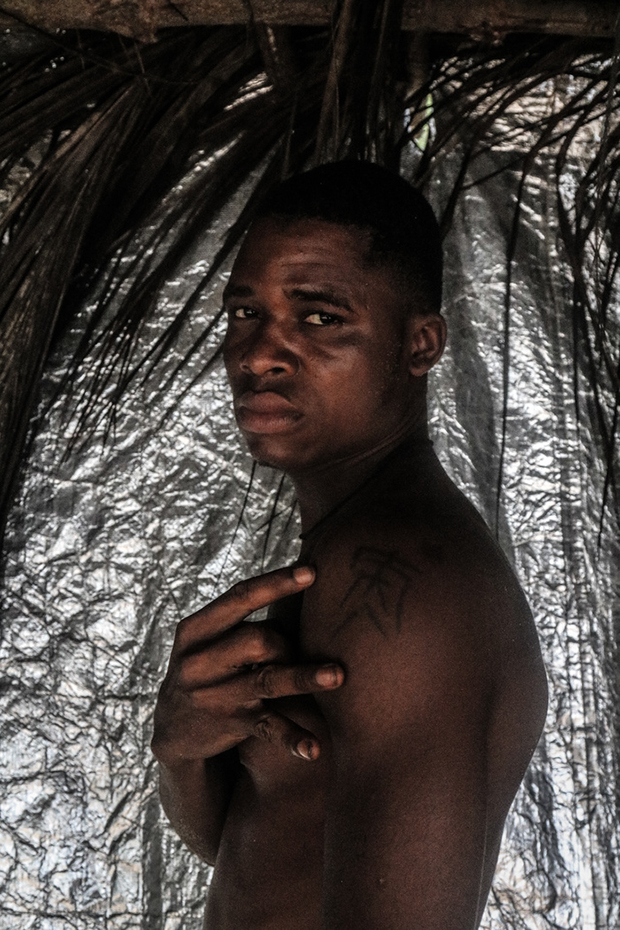 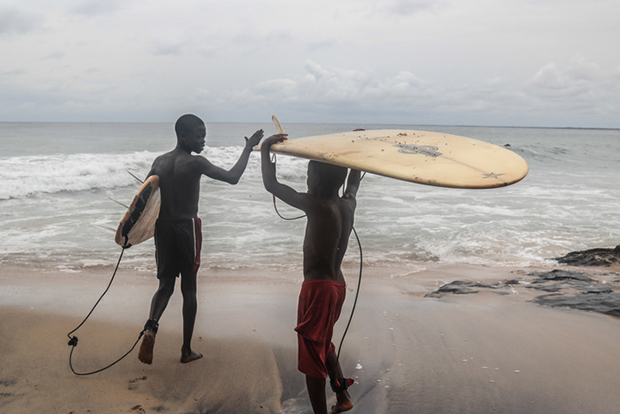 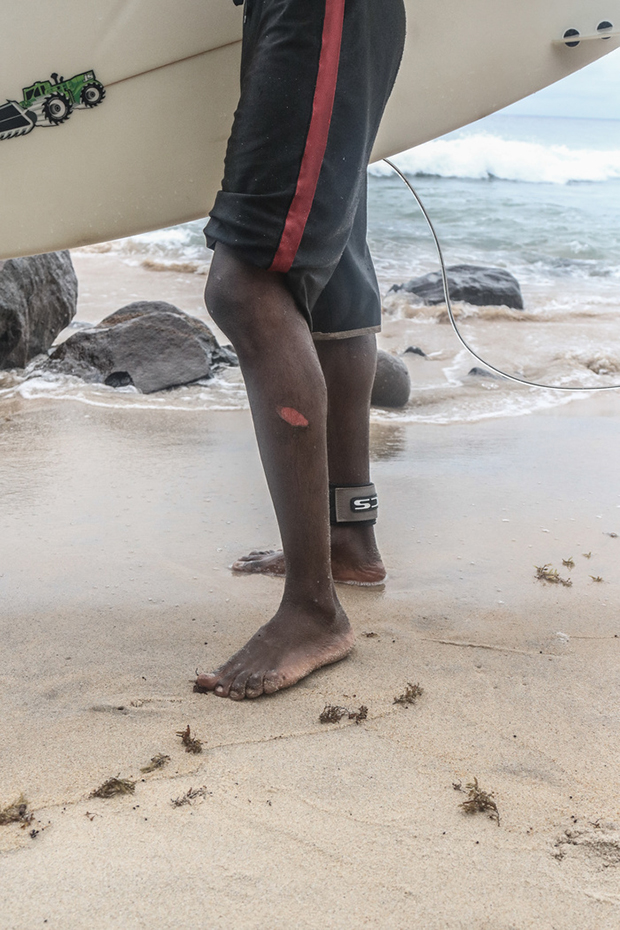 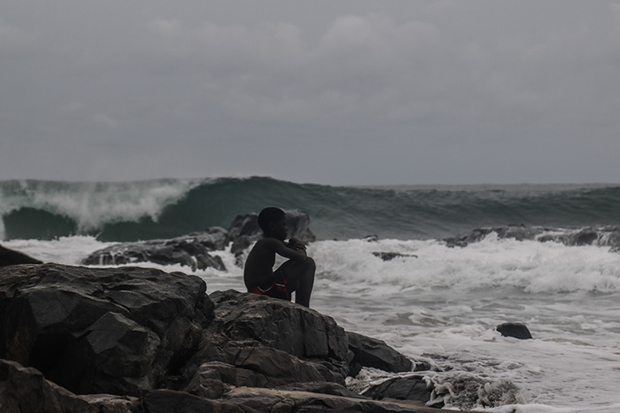