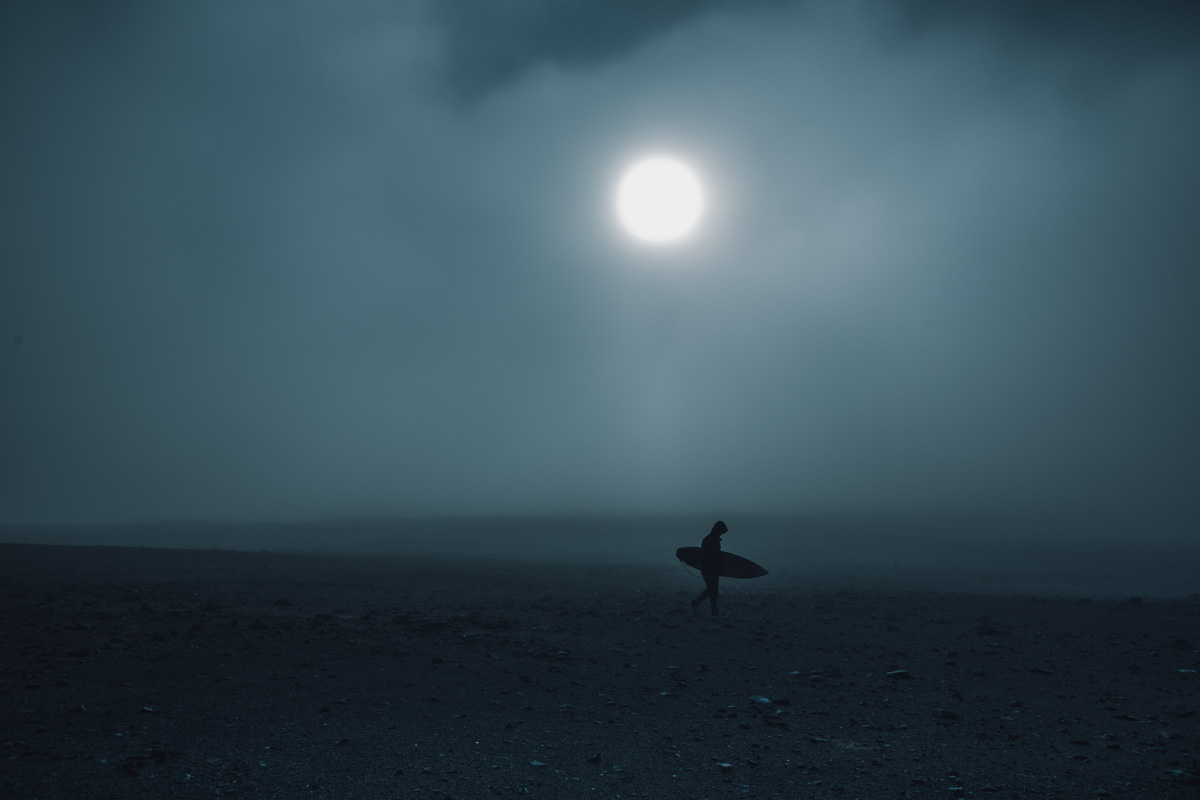 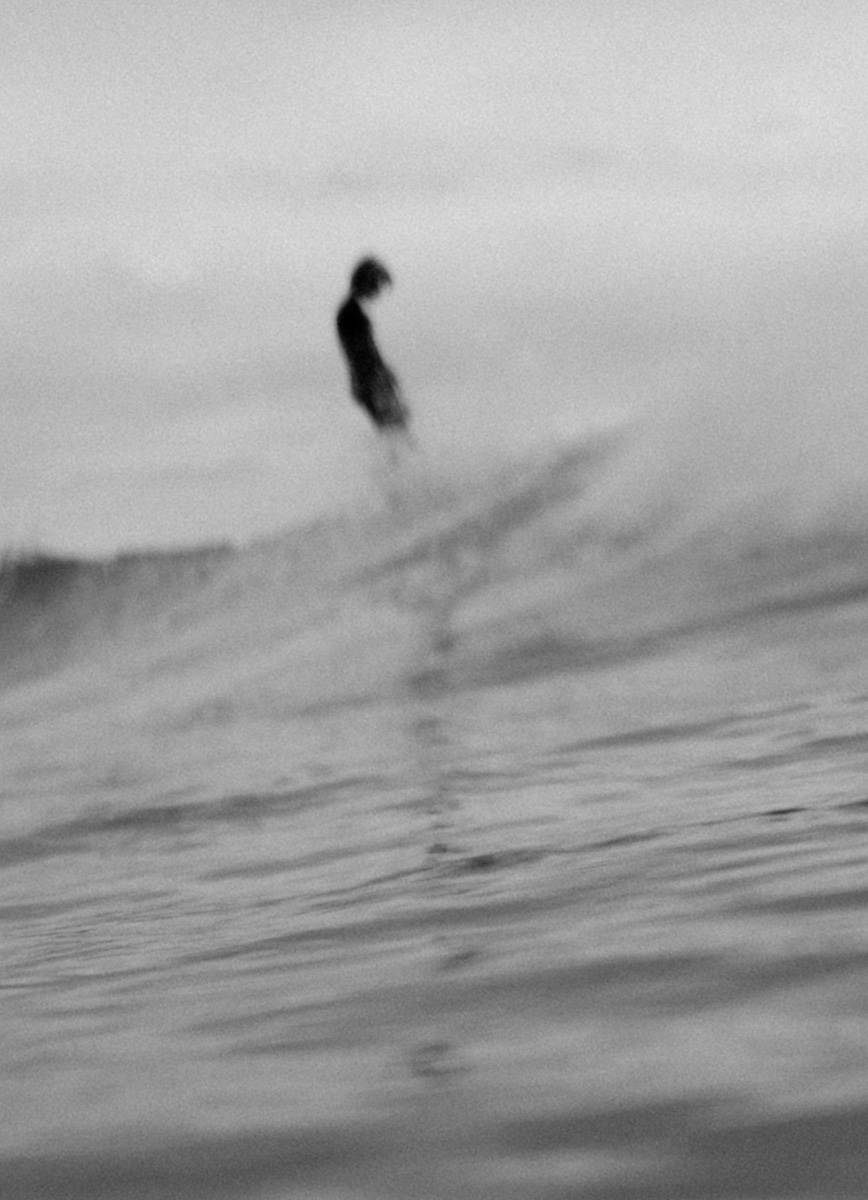 “We often confuse it (melancholia) with nostalgia but it is in fact altogether different,” explains photographer Sebastien Zanella. “Melancholia is a suspended state where we are able to observe the world from a distance. Not too happy, not too sad, just as it is. A moment where we are struck by the immensity of what is in front of us, and our inability to change any of it.”

His latest book Wave Melancolia is the artist’s long-term effort to capture that feeling of melancholia while documenting the declining surf and skate culture in different regions including Indonesia, Hawaii, Tahiti, Australia, the United States, the European Atlantic coast, Central and Latin America and Morocco.

Zanella started shooting twenty years ago. he was a sixteen year old growing up in a small town near Cannes, France. “I was attracted by skateboarding and surfing, but not the action, the lifestyle of it, but mostly the unconformity,” he tells us, “it meant doing something outside the box; there was no need for a trainer—no parents. So I started documenting that and never stopped.”

The photographs found within the pages of Wave Melancolia have an ethereal quality with their often unusual angles and perspectives, and the combination of blueish tones and black and white. All superfluous detail is omitted, reducing each scene to its essence.

Action is notably absent in this book which Zanella says is about a surf and skate culture, and that’s where the beauty is found. “I am not taking action shots, like those that fill the pages of dedicated sports magazine,” he says, “there are no short-lived moments of glory, of victory or conquest.”

Instead he focuses on the quiet in between moments—those candid moments where “the hero finally gives in to his simple humanity.” A takeaway from Wave Melancolia is that perhaps beauty is not only found in the monumental, the loud feats and decisive moments which we strive for. Maybe we should seek it in the everyday moments that come and go like the steady tide that laps against the shore and retreats. 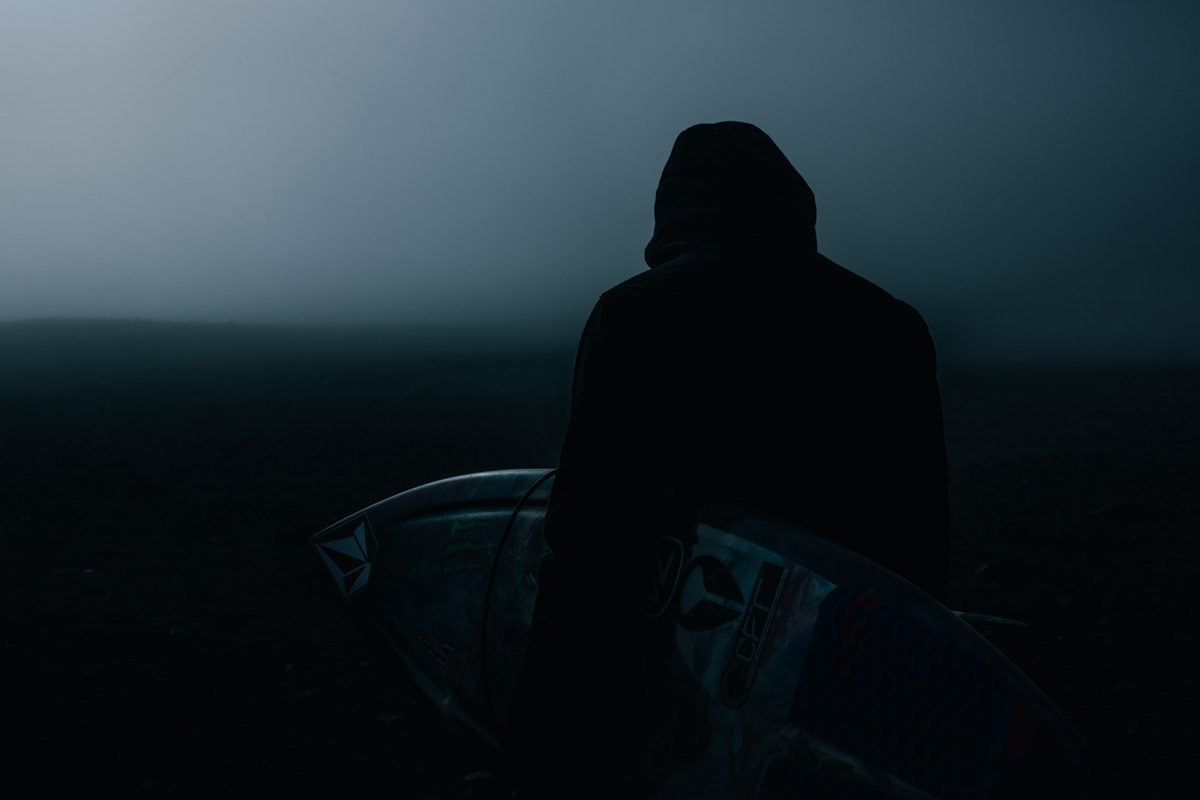 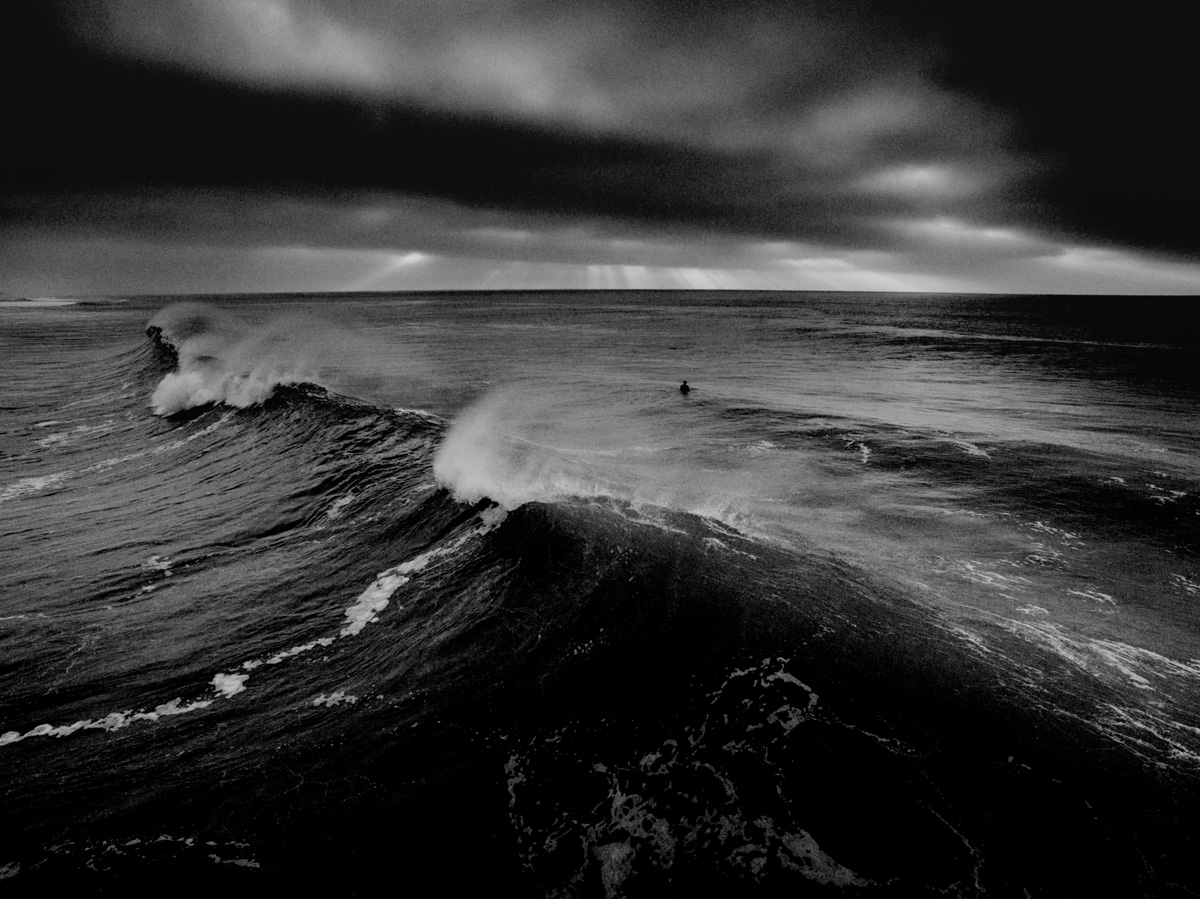 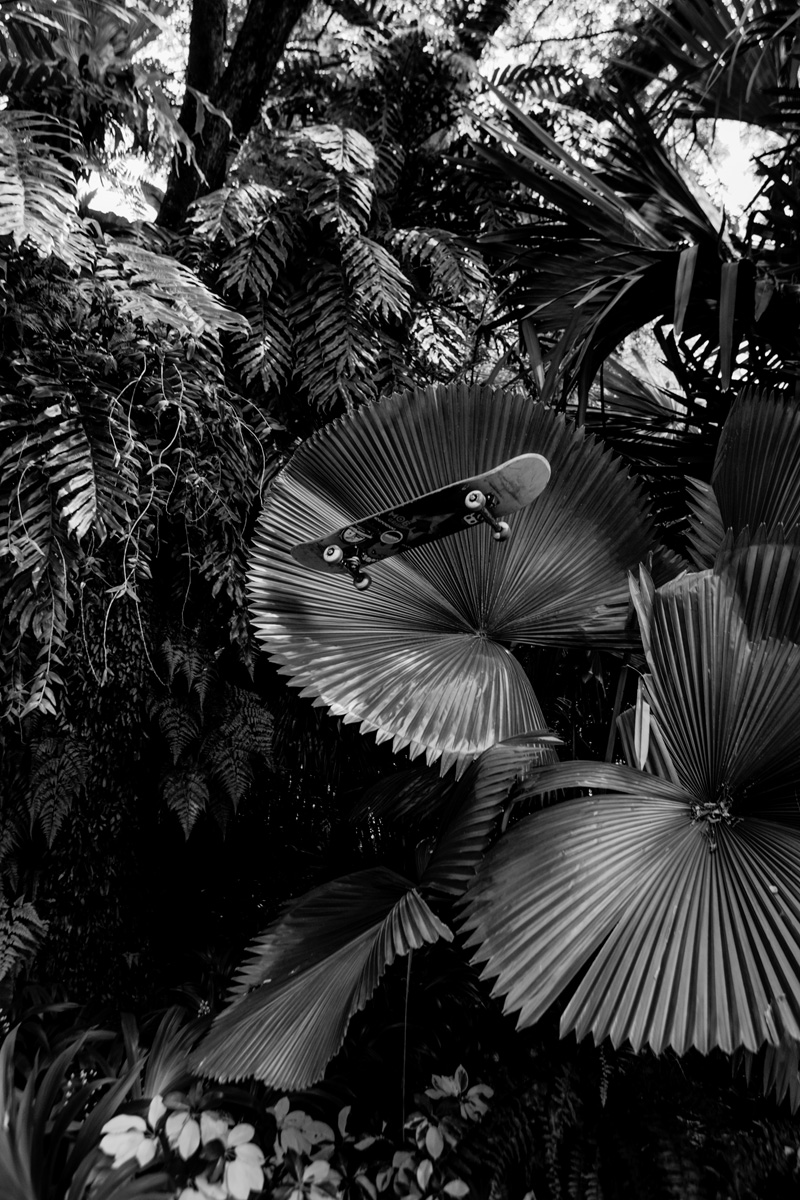 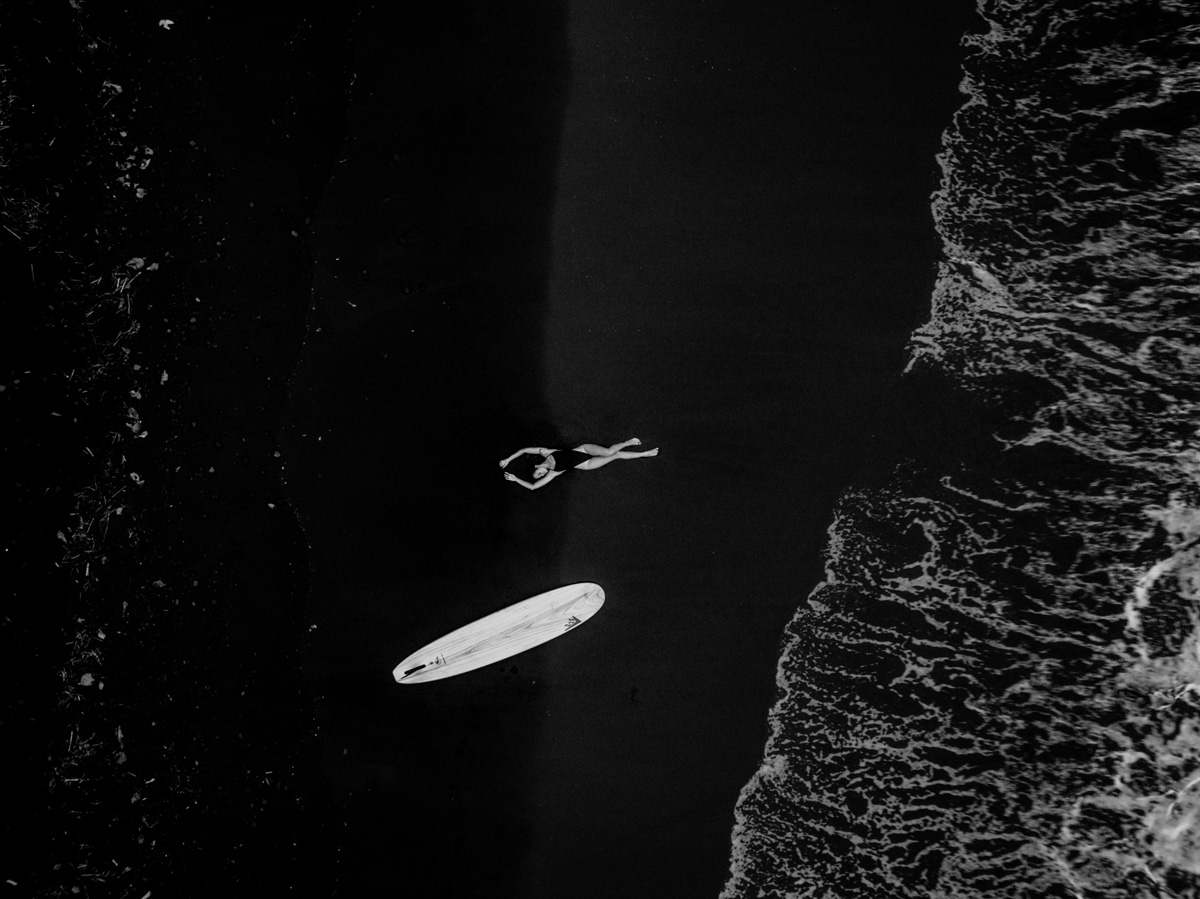 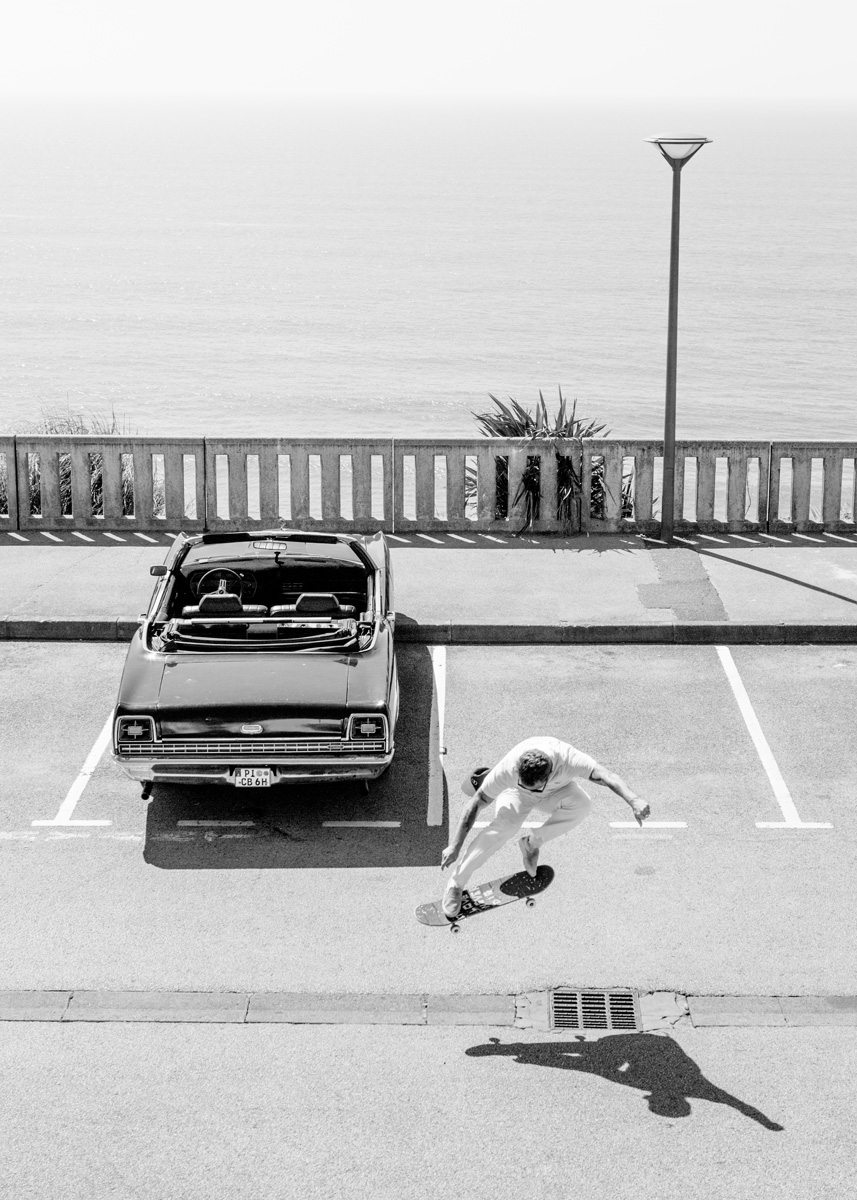 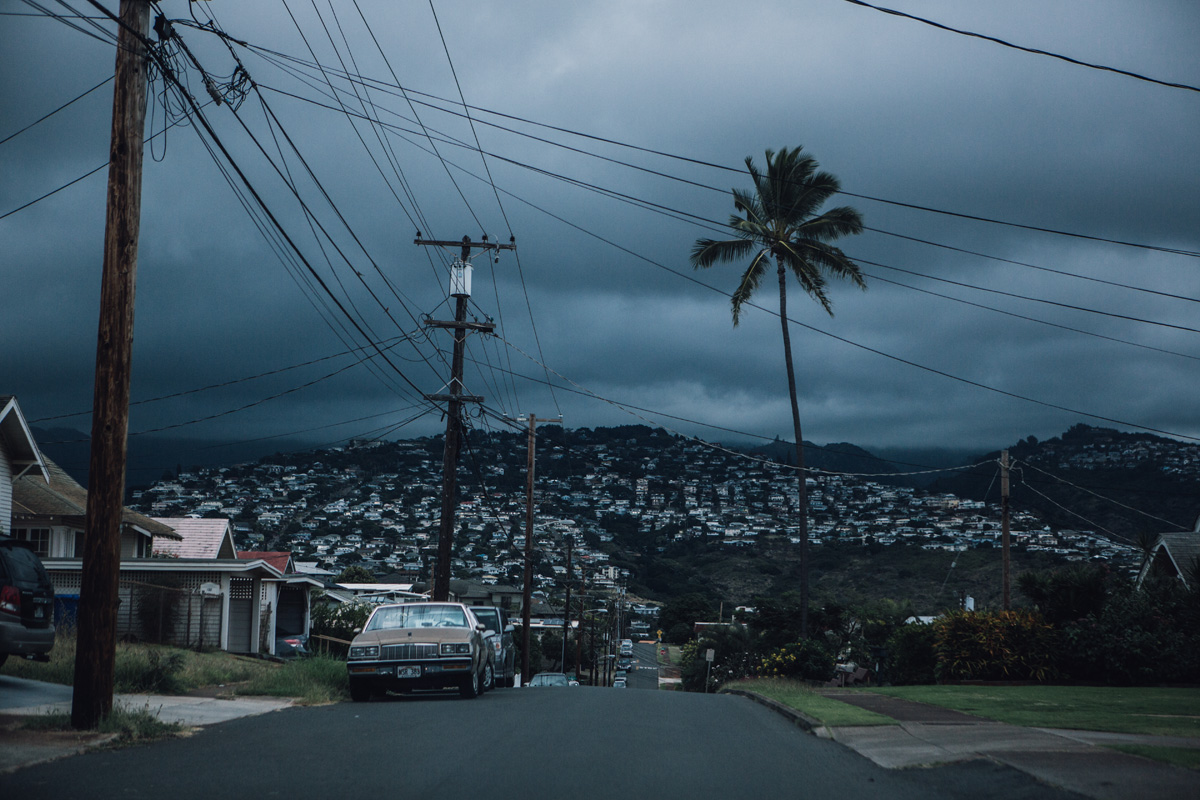 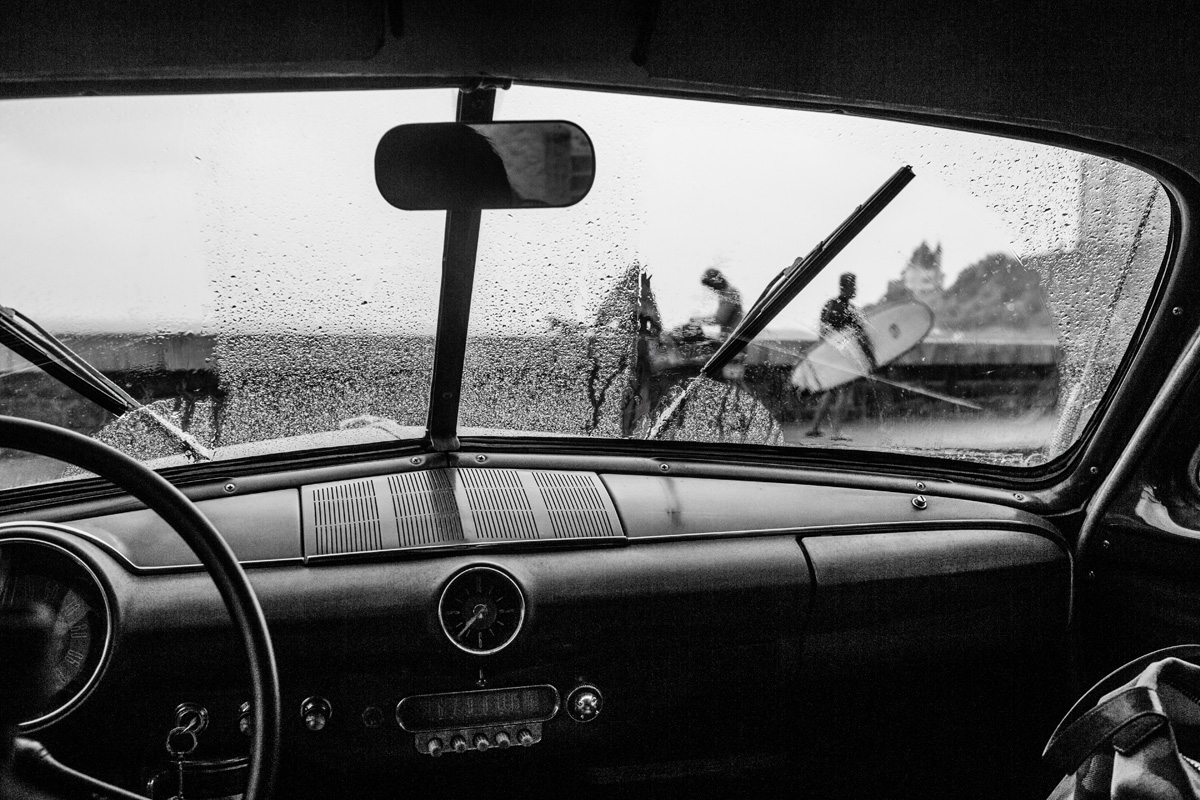 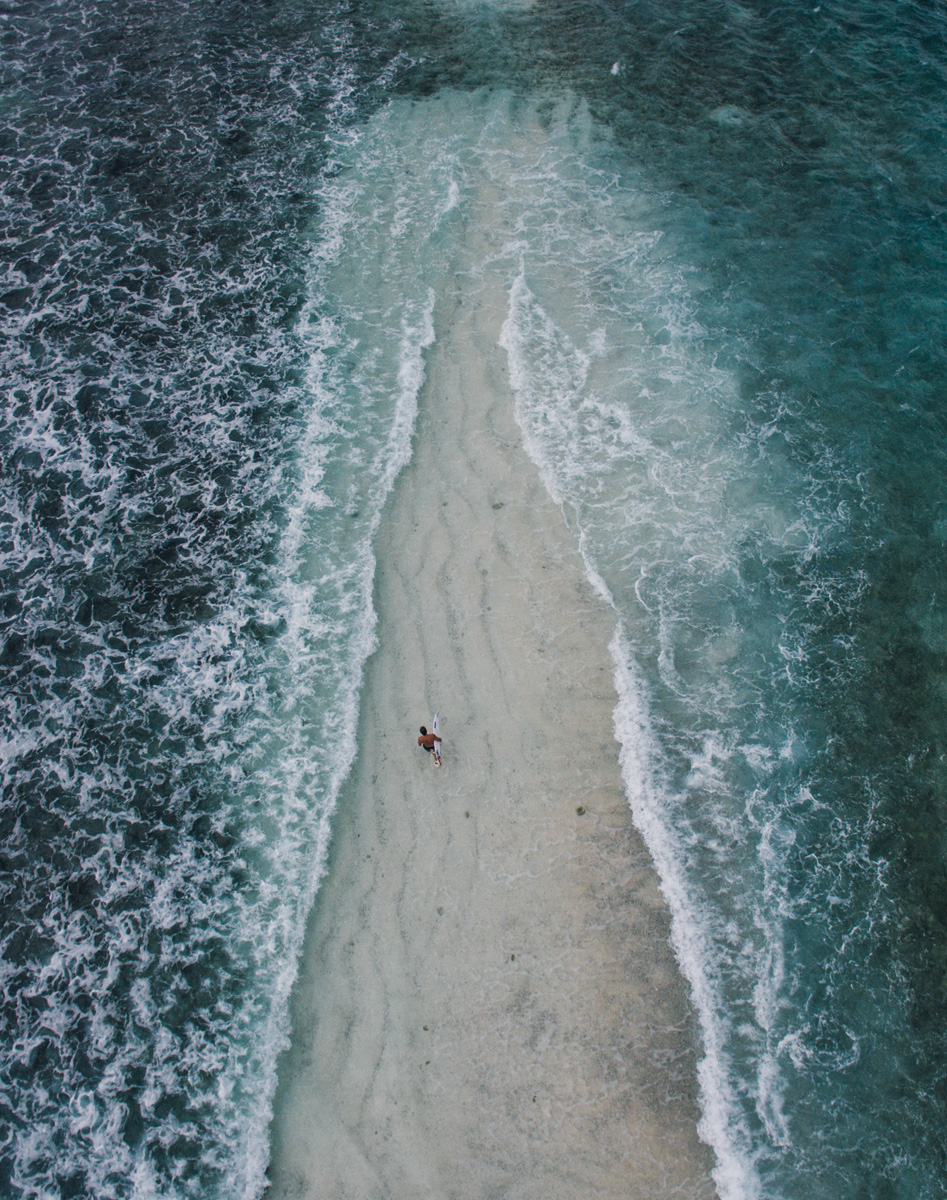