An autobiography of Miss Wish: A story of resilience 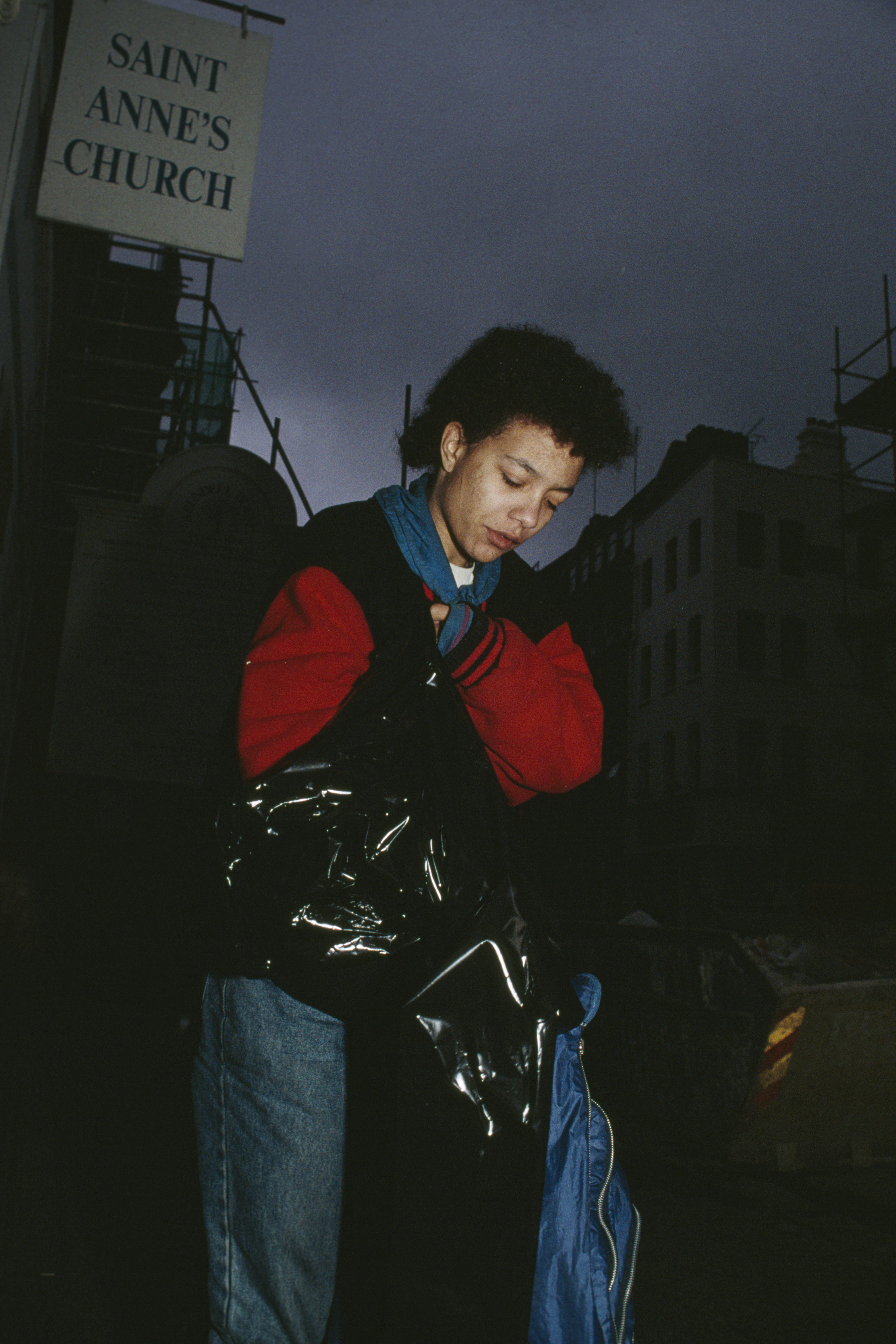 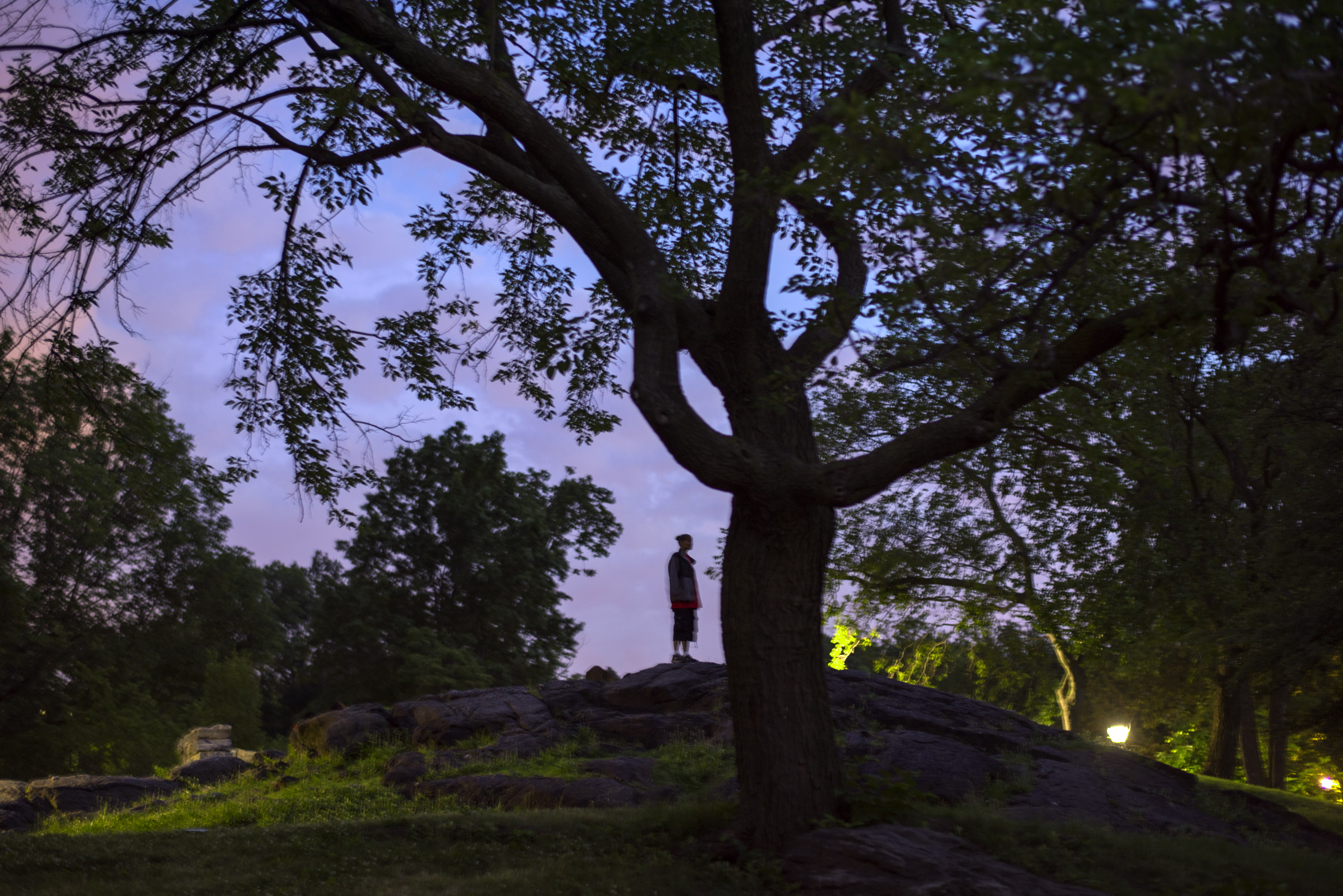 “I’ve spent my entire life collecting evidence,” Kimberley Stevens aka Cathy Wish told the New York Times. “I used to go with my family and take things from various places — in a constant fight to prove what happened.”

It’s common to make judgements about people’s circumstances based on first impressions. That’s what many people likely did when they passed Cathy Wish, aka Kimberley Stevens, sleeping rough on the streets of London. Less clear was that her drug abuse, mental health issues and homelessness were the consequences of severe post-traumatic stress. Stevens still has flashbacks and nightmares after being physically, sexually and emotionally abused as a child, and coerced into child pornography by the figures of authority who were supposed to keep her safe.

Early on Stevens knew she wouldn’t be taken seriously were she to reach out for help. As a young girl of colour she had been taken out of poverty and adopted into a middle class white family. In the hope that one day someone might listen, she collected evidence which she hoped might serve as evidence to be used in some far off tomorrow.

Noor photographer Nina Berman was in London photographing the impact of Margaret Thatcher’s policies over 25 years ago. She met Stevens while documenting young drug users on the streets. The photographer was drawn to her, and the pair began a friendship which spanned decades and continents.

Three years later, Stevens left London for New York following advice from Scotland Yard. It was 1991 and she had won a music competition which funded her plane ticket. She initially stayed in Berman’s appartment—this was the beginning of a long-term collaborative project between the photographer Nina Berman and the artist Kimberley Stevens, which the friends worked on during many back and forth trips between London and New York. The project culminated in the photo book An Autobiography of Miss Wish when the final photographs were taken in 2016. The photo book includes text and illustrations by Stevens, and photographs by Berman.

What is apparent is that this is a story Stevens wanted to tell from an early age—and did through diary entries, drawings and personal ephemera: letters, medical reports etcetera. And yet it was a story to which the authorities wouldn’t listen. Her vast personal archives ran deep. When provided the platform by her friend and advocate Berman, Stevens provided the photographer access to these personal archives. Also included in the photo book are letters and text message correspondences between the two artists, along with Stevens’ drawings depicting memories of crime scenes and abuse.

In An Autobiography of Miss Wish, Stevens asserts herself as an artist and narrator. Her drawings and archives combined with Nina Berman’s intimate pictures and sensitive storytelling skills provide a glimpse of what it is like to live on the streets with post-traumatic stress disorder. The photo book is also about the moments in between, the years Berman spent advocating for Stevens as she navigated the American psychiatric and social care system as a black woman.

This collaborative project is not about providing a voice to the voiceless, Berman emphasises, for Stevens has always had a voice. It’s about one artist advocating for another artist who belongs to a demographic authorities seldom listen to—and providing them a platform to be heard.

Through seeing Stevens’ story, we are reminded that our histories do inform who who we are today. As viewers we are encouraged to be more compassionate and withhold judgement without prior knowledge of what people have lived through. If we look closer a little closer we might see that person’s history as a testament to their resilience.

An Autobiography of Miss Wish is available directly from the publisher Kehrer Verlag. 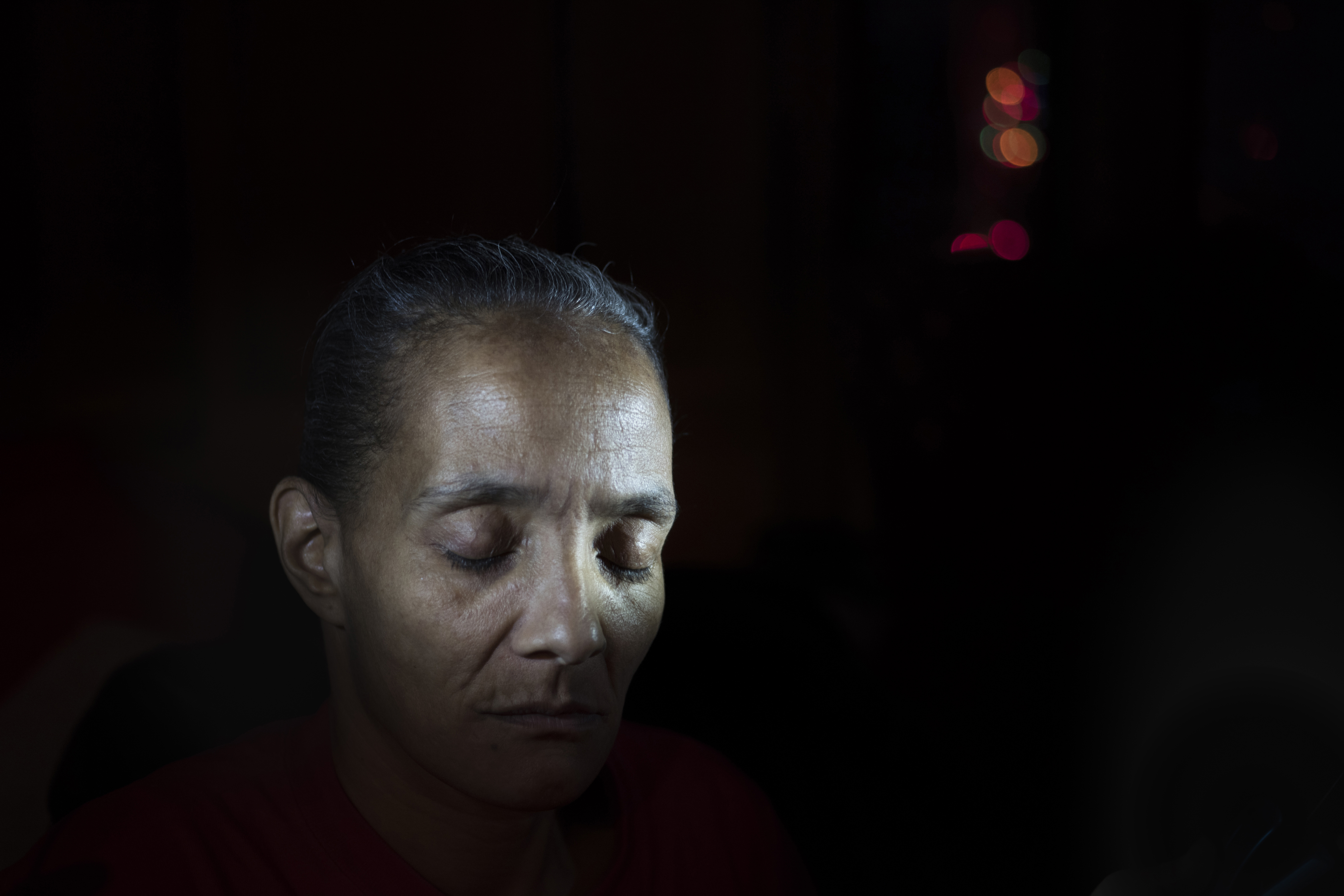 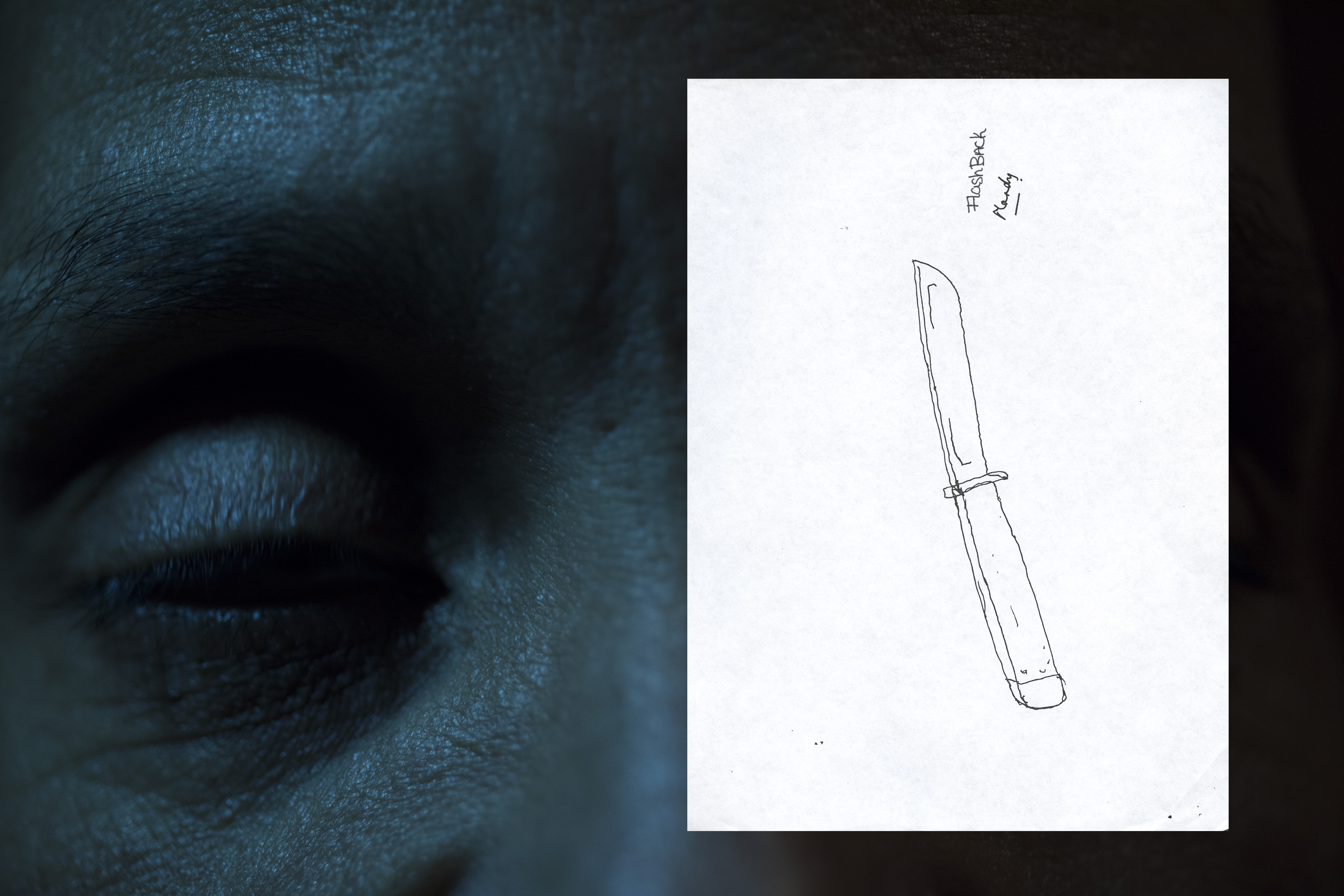 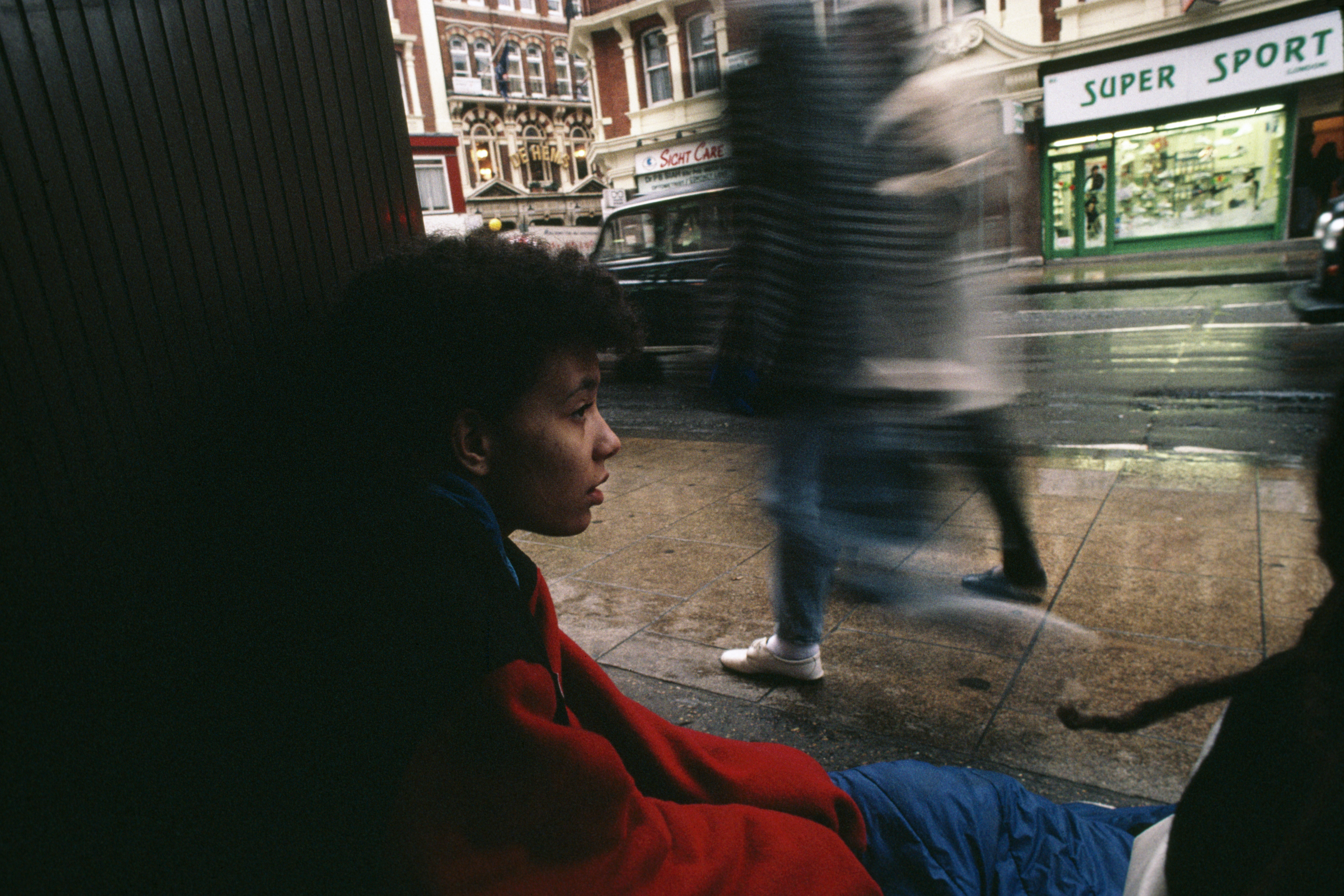 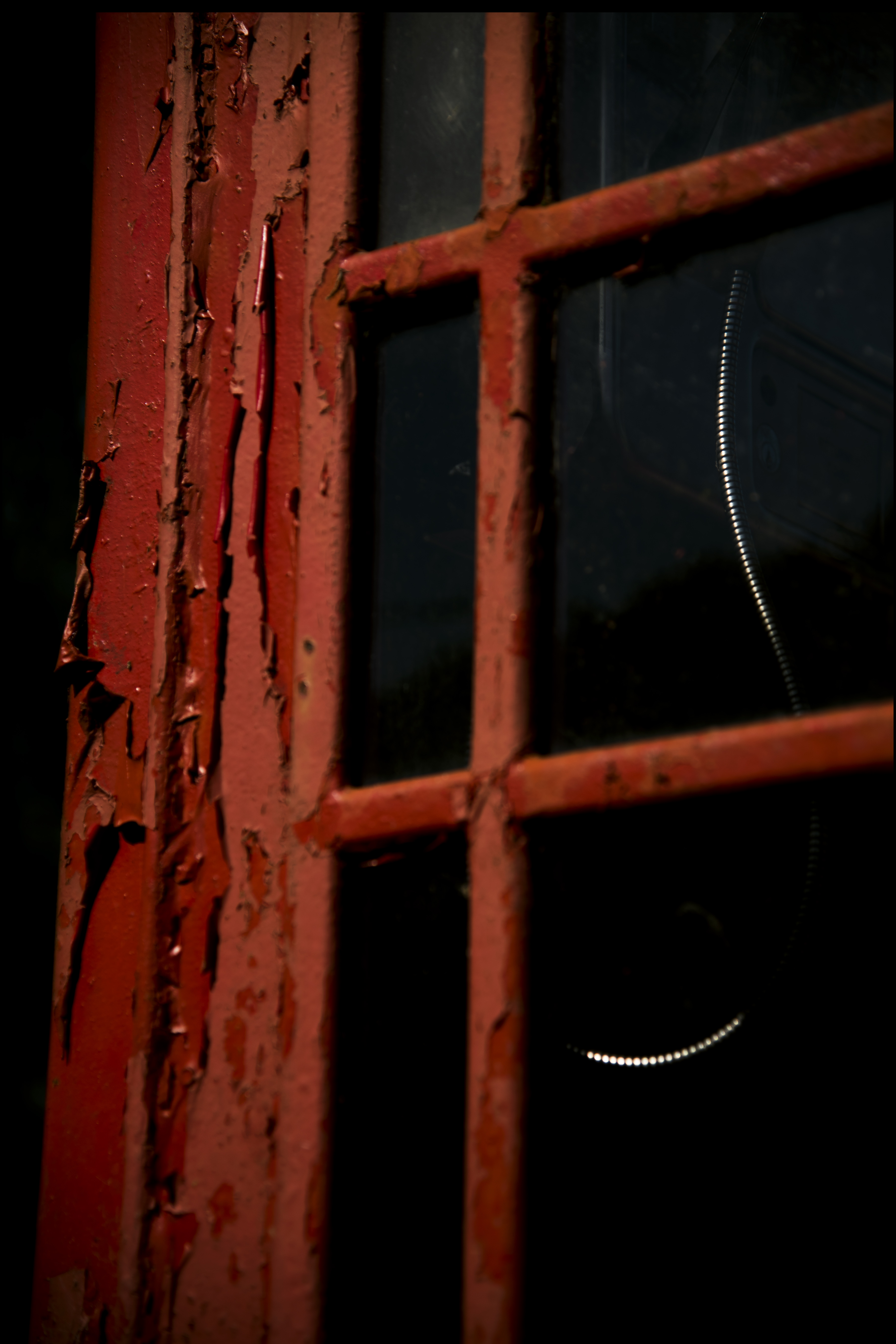 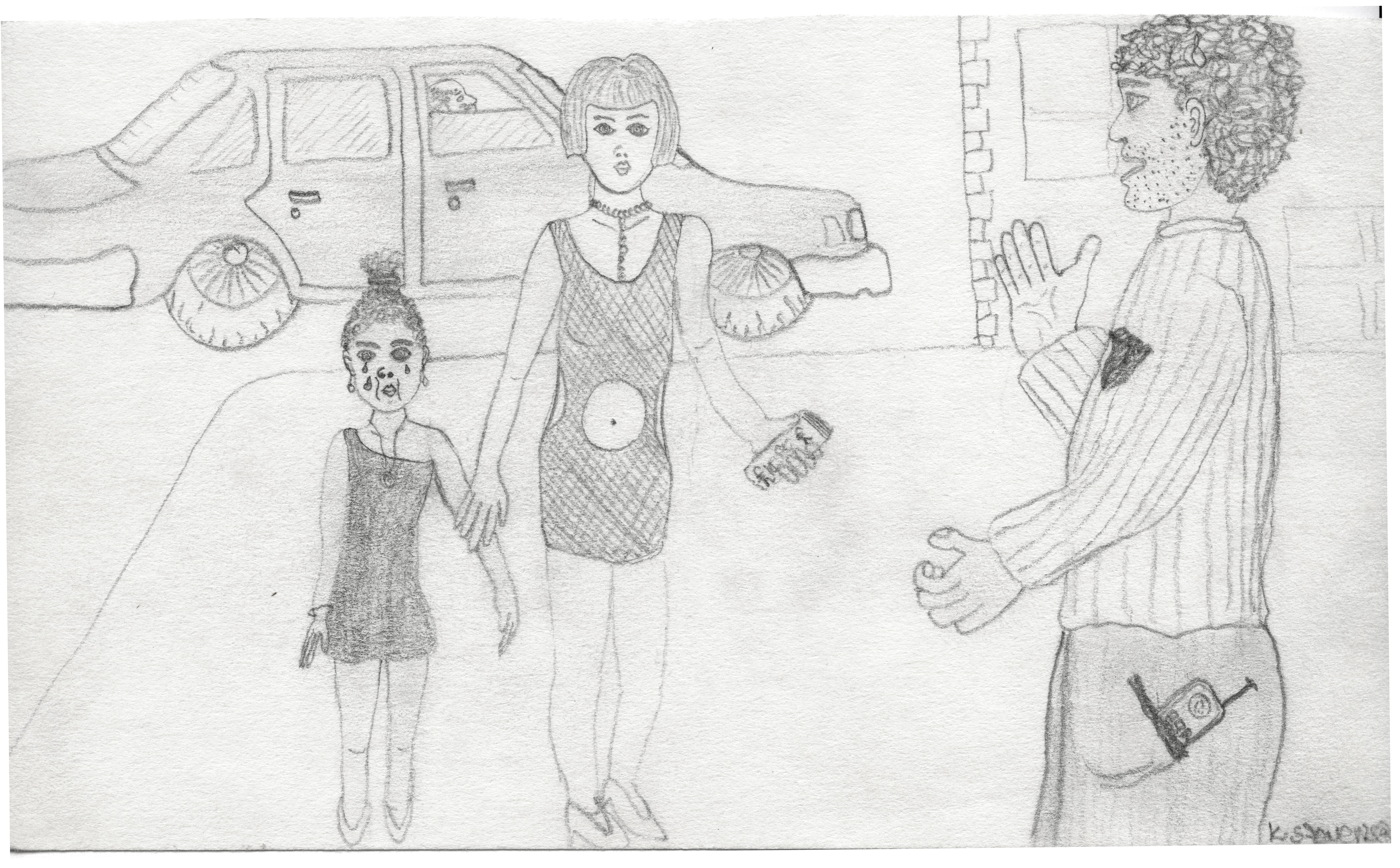 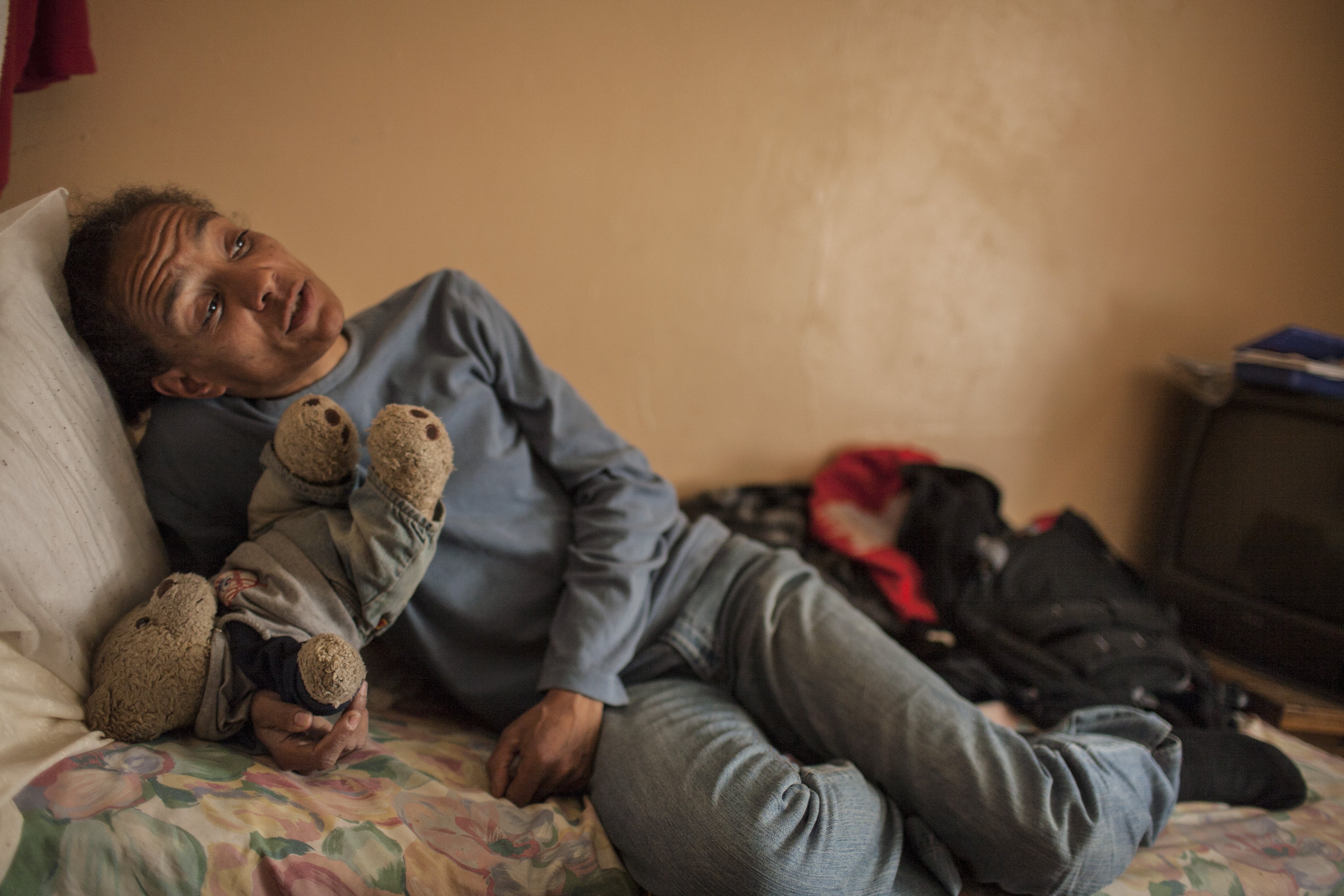 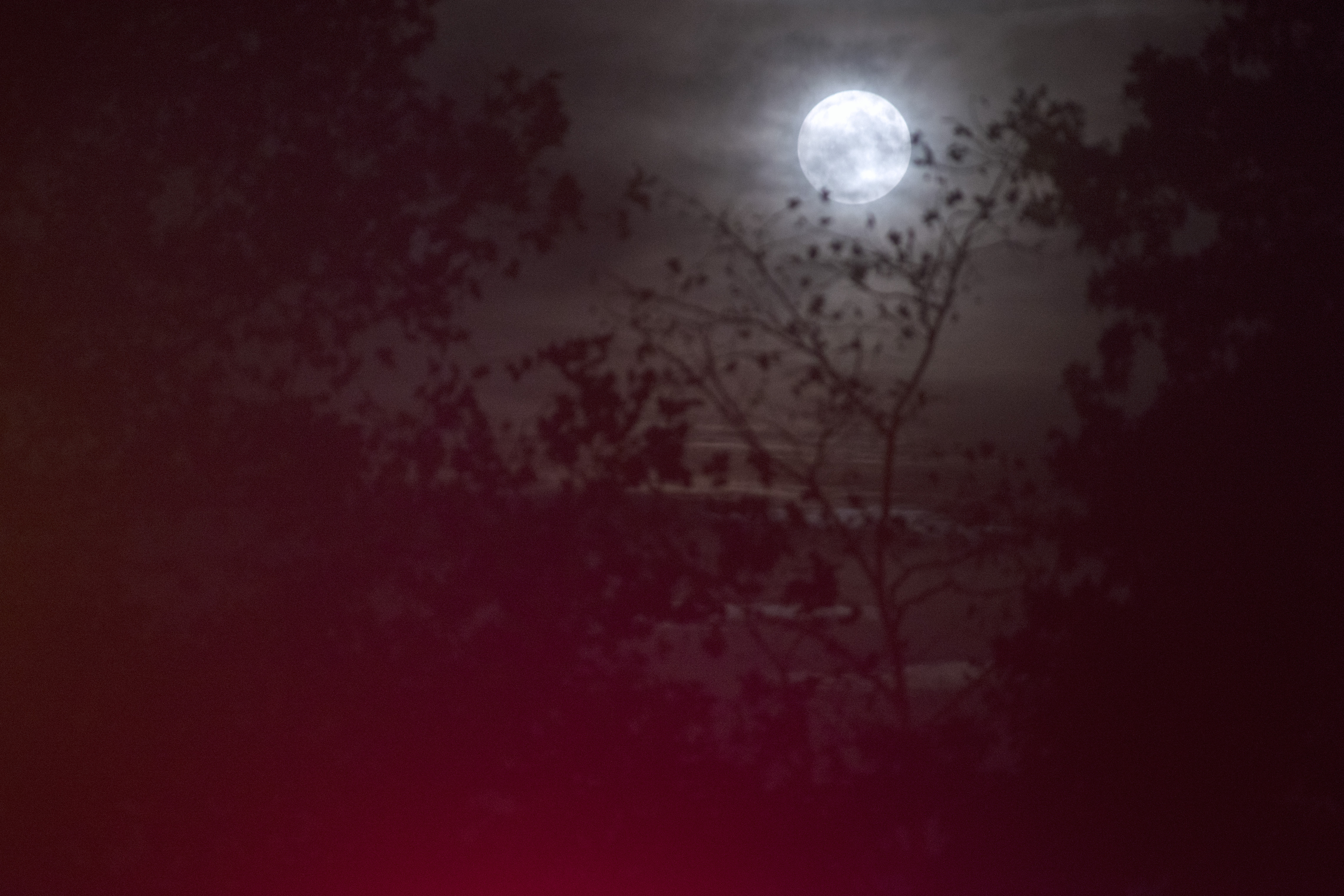 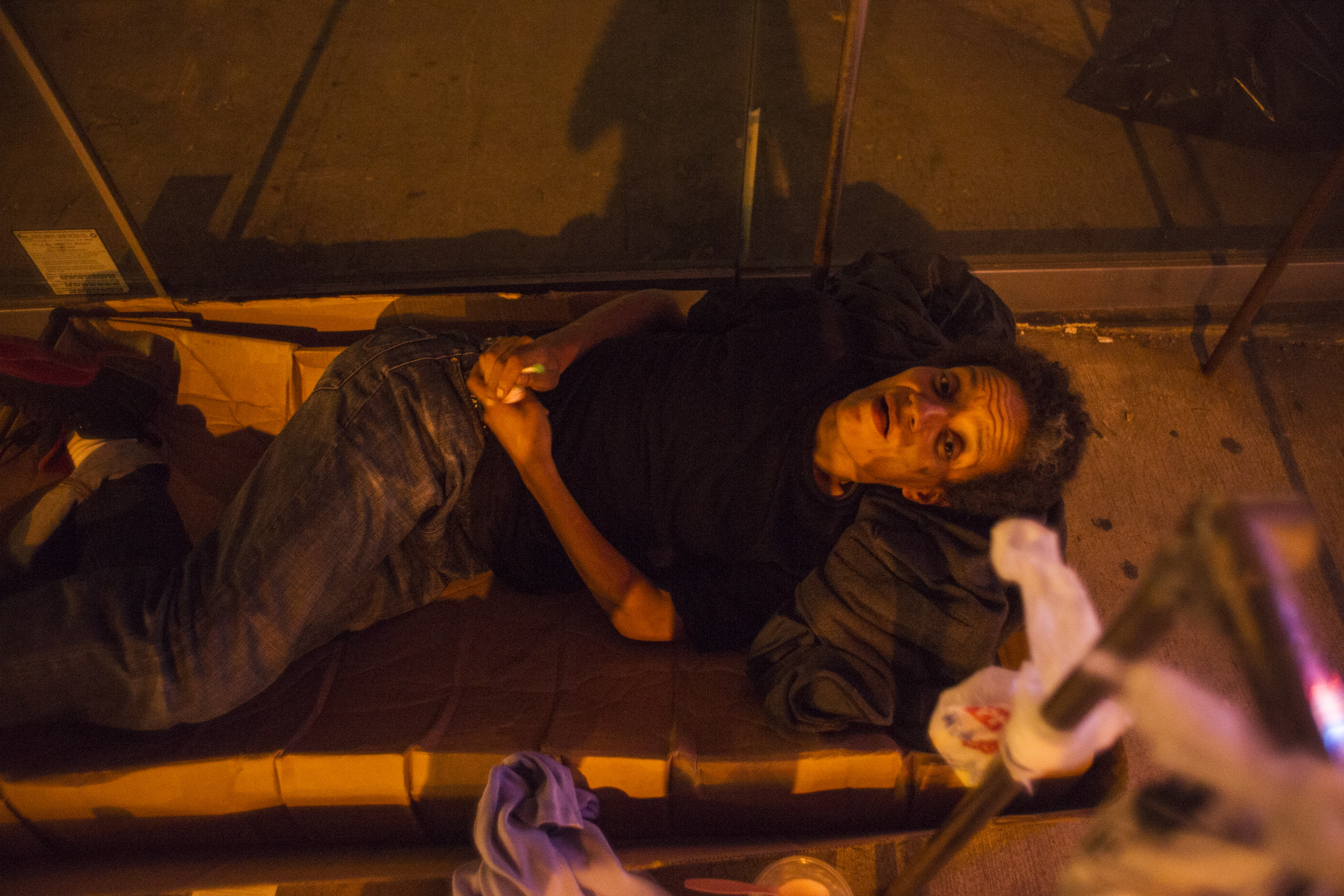