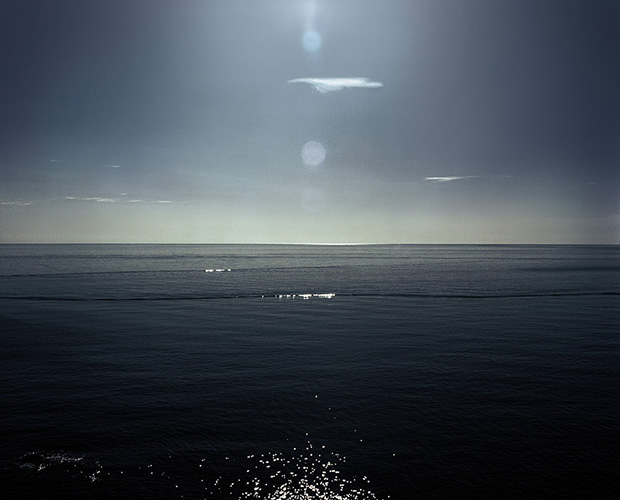 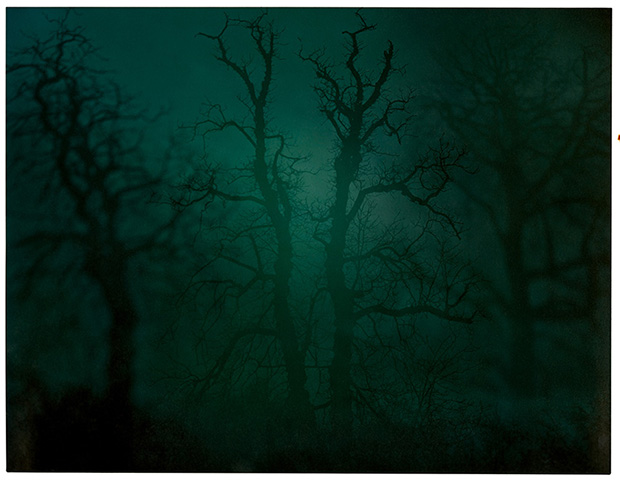 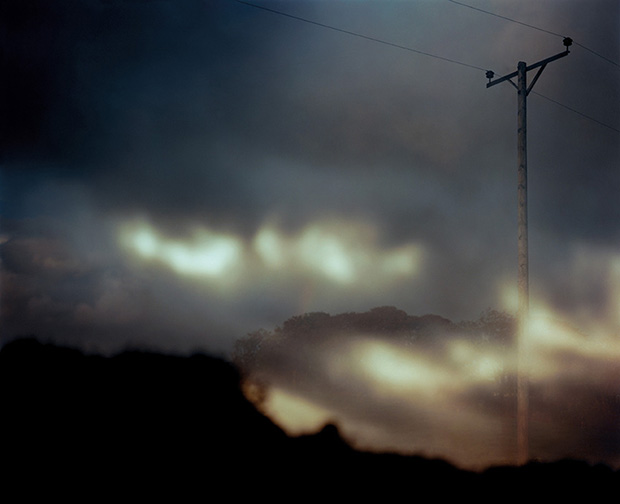 Nowhere Far, a monograph by the photographer Nicolas Hughes (GOST Books), spans six series and fifteen years of large-format work, hand-printed in the darkroom. Rooted in the traditions of Romanticism and Pictorialism, the book slips into the outer edges of abstraction, displacing us in vast expanses of land, sea, and sky. In Hughes’s world, the ground blurs and moves; he freezes waves and stretches the boundaries between heaven and earth almost to the point of breaking.

For centuries, a go-to method for landscape artists to express the boundlessness of Nature has been to provide a human figure for scale. Hughes opts to travel a different route. “Humans are silent,” the novelist Jay Griffiths writes in her essay for the book. “As absent as if they had never been.” At a moment when the future of our planet remains precarious, the photographer has chosen to imagine familiar terrain as it might have been before–or more likely, after–we’ve come and gone. For this reason, Hughes’s photographs might frighten us; in chasms of black water and voids of white air, he gives us little to hold onto. But in those unknowable spaces, he also offers us the possibility of surrender. There’s something comforting in being lost to the winds and the tides.

Nowhere Far, of course, is an answer to a question: “Where is this?” In truth, Hughes made these pictures close to his homes in London, Cornwall, and North Wales; Brett Rogers, the Director at The Photographer’s Gallery, reveals as much in her foreword. As a rule, Hughes photographs places within walking distance; according to Griffiths, the artist made this choice at least in part for the sake of the environment. If it was a response to an actual query from one person to another, Hughes’s title would be reassuring. But it would also be vague and ambiguous. His words, like his photographs, lure us into a state of false understanding. We recognize the trees, the sun, the moon, the clouds, but it’s whatever lies beyond them that drags us back for another look. 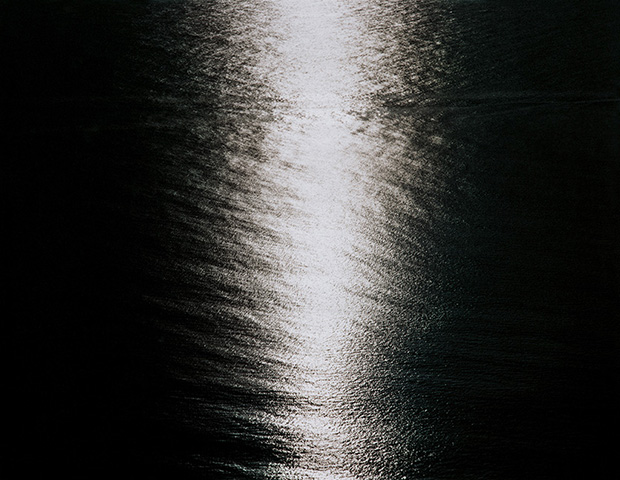 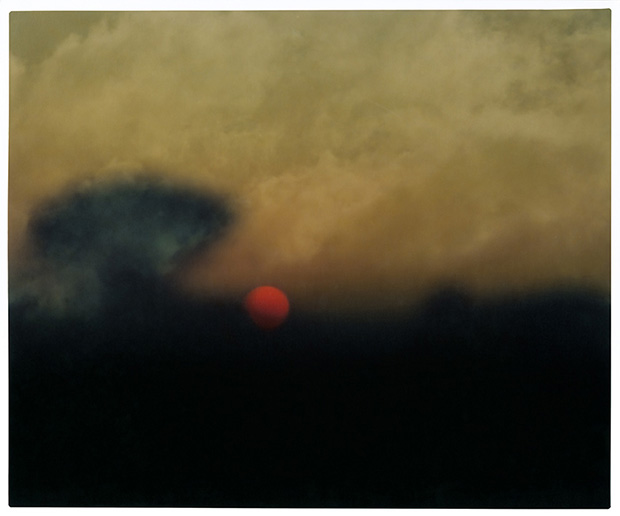 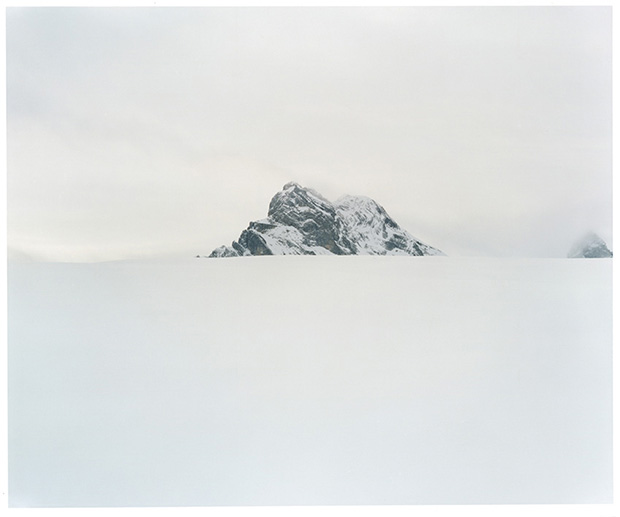 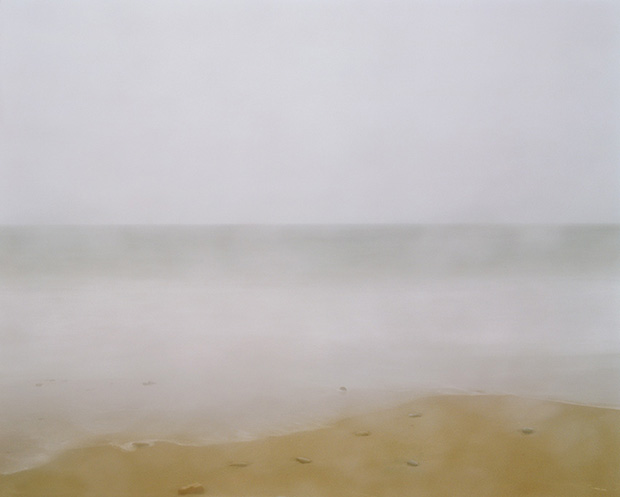 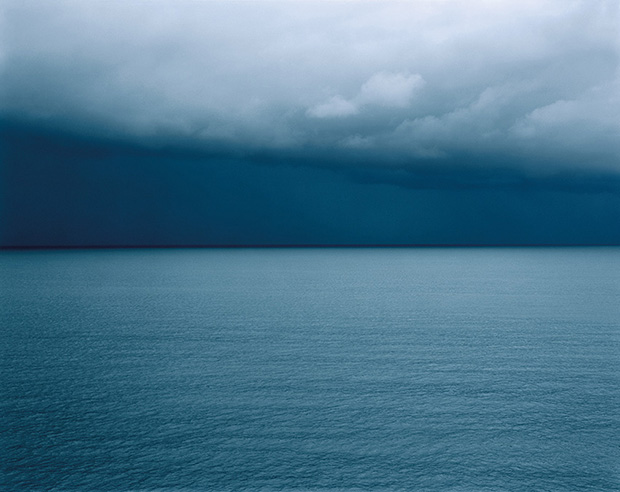 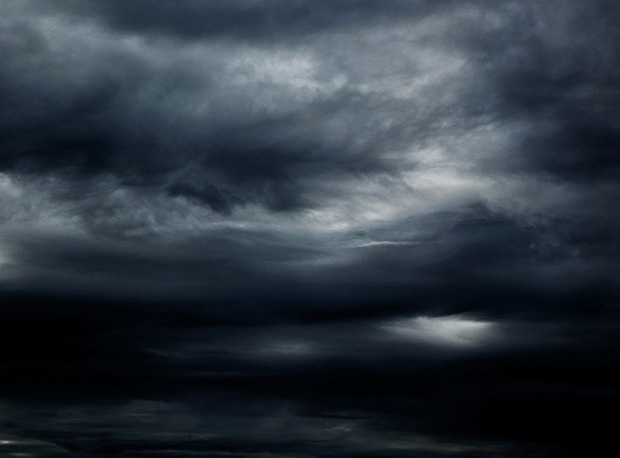 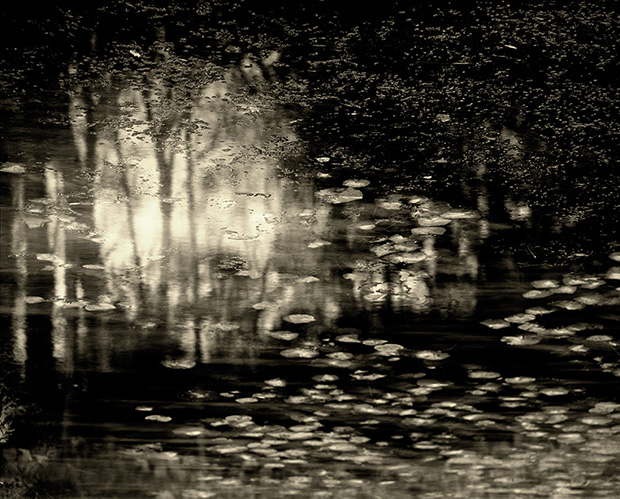