Loss and Hope in the Unseen Photos of Arlene Gottfried 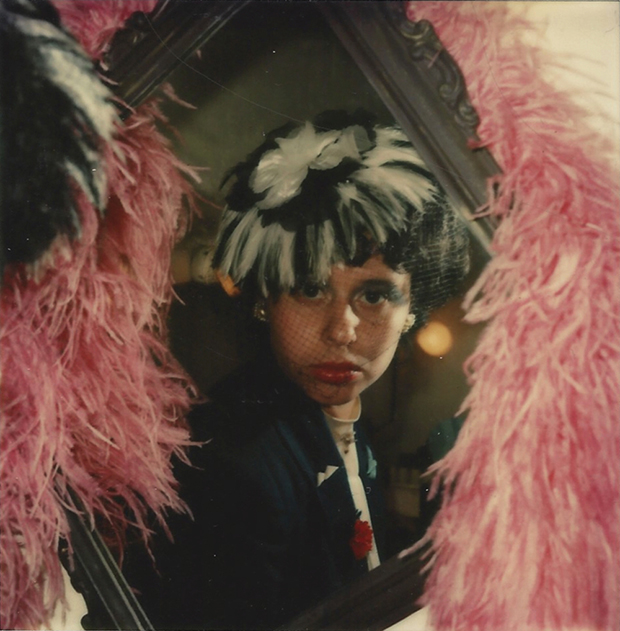 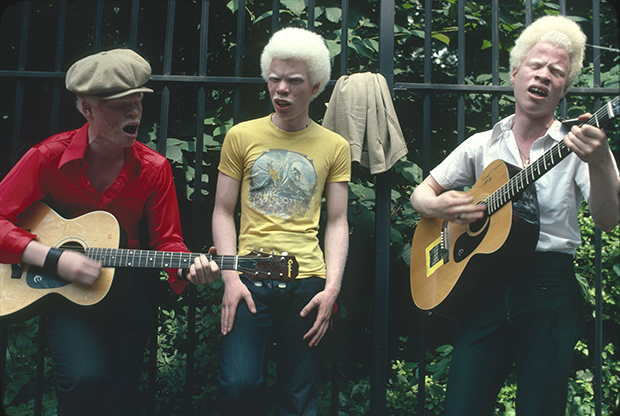 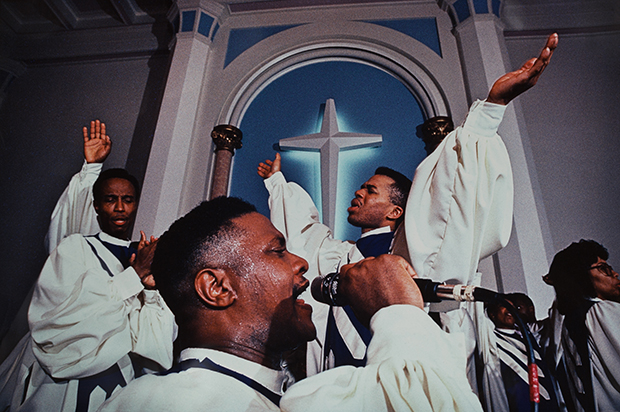 In 1968, Arlene Gottfried, then eighteen, was the only female photography student in her class at FIT. Nearly half a century later, the New York gallerist Daniel Cooney entered a storage facility filled with some 15,000 photographs–black and white, color, polaroids–and set himself the task of going through the life’s work of a trailblazer. Gottfried initially planned on putting together a retrospective exhibition with Cooney, spanning decades of NYC street work, but she passed away on August 8th, 2017, before the project came to fruition. A Lifetime Of Wandering is the first show of her work since she’s been gone.

In order to visit the photographs, many of which remain unseen by the public, Cooney spent hours and hours inside the storage facility where they were kept following Gottfried’s death. Sometimes he was accompanied by the photographer’s sister or sister-in-law, who stayed nearby but off to one side, and other times he was left alone with the work. “I’d close my eyes,” Cooney told me, “and I’d think, ‘Come on, Arlene, I need you now.’”

In the end, the gallerist selected fifty photographs, made from the 1960s through the 1980s, all picturing curious and sympathetic fellow travelers as they made their way through the streets of New York. They are woven together by their shared sense of “humanness,” to borrow Cooney’s word. He focused on images with eye contact or some other expression of tenderness. “That’s what Arlene was about as a person,” he said. “She wanted to connect to people.”

That same attitude came through in Gottfried’s passion for gospel, and the sense of gratitude and compassion inspired by her singing bled into her pictures. Street photography can be ironic, even mocking and cruel, but Gottfried avoided meanness. “She was never sarcastic,” Cooney stressed. “She’s not making fun of these people. She’s enjoying them. She enjoyed her life.”

And she and Cooney enjoyed their collaboration. He credits her with refocusing and revitalizing his gallery. She was a friend, and curating this exhibition was different because of their bond. “I’m not impartial,” he admitted. “I’m protective of her.” Cooney is quick to add that A Lifetime Of Wandering is his subjective view of Arlene and her work. He can’t say if she would agree with his assessment, but he knows she would have been “entertained” by it, as she was by so much she encountered.

When I called the gallerist to ask about the exhibition, he answered the phone sounding wistful and faraway. “Sorry,” he told me. “I’m buried in the world of Arlene.” And I can see why. It’s a lovely, if sometimes heartbreaking, place to visit. See A Lifetime of Wandering at Daniel Cooney Fine Art through April 28th, 2018. 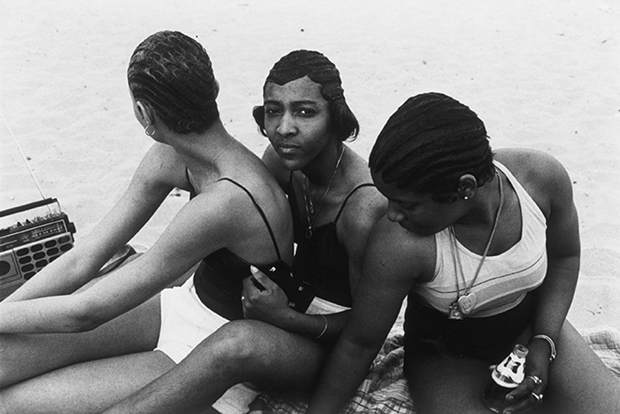 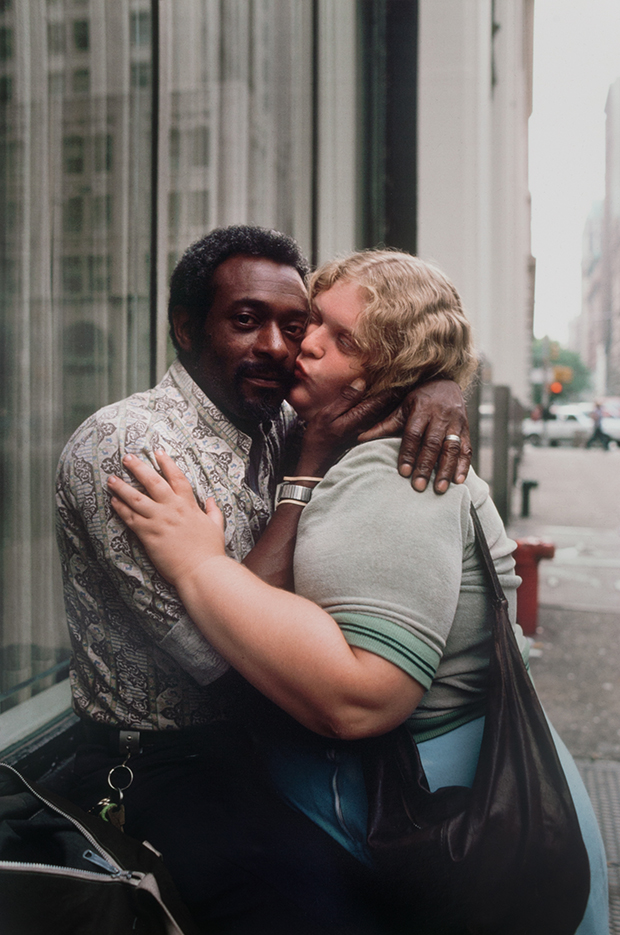 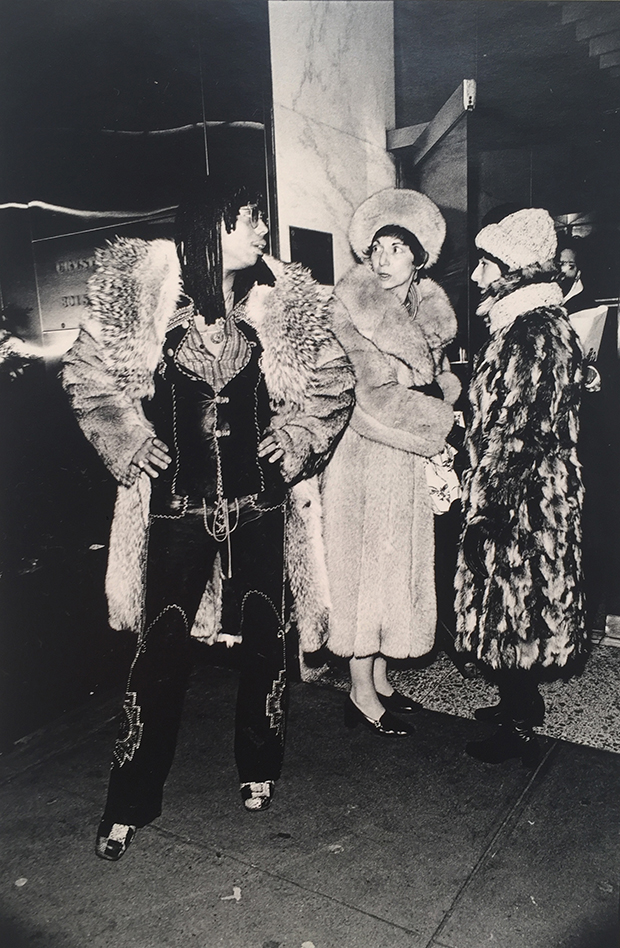 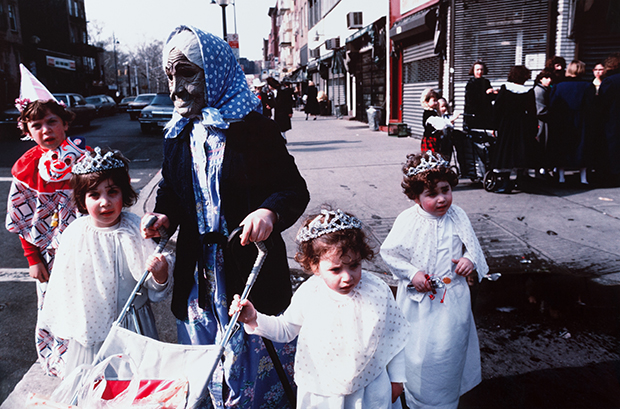 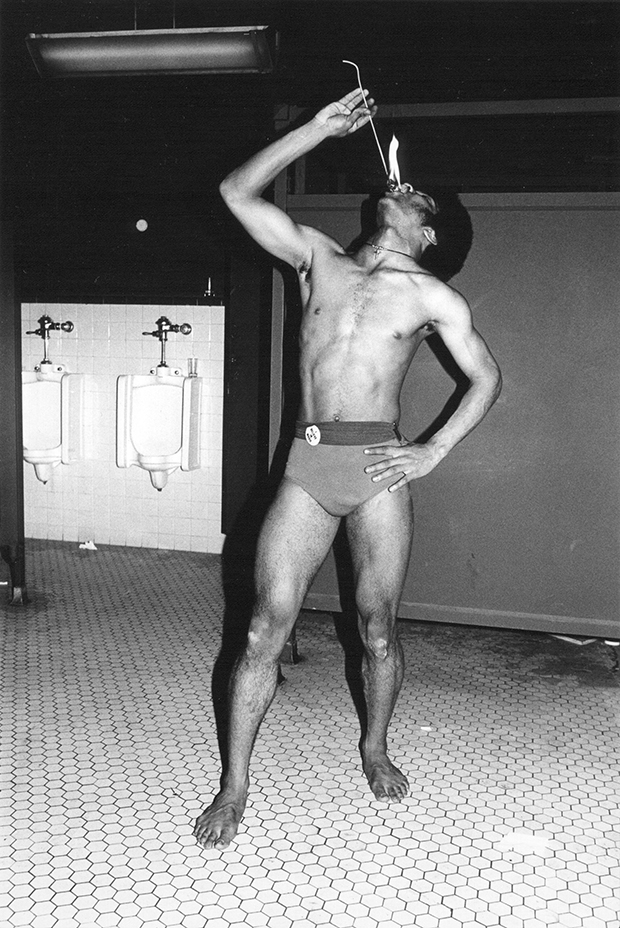 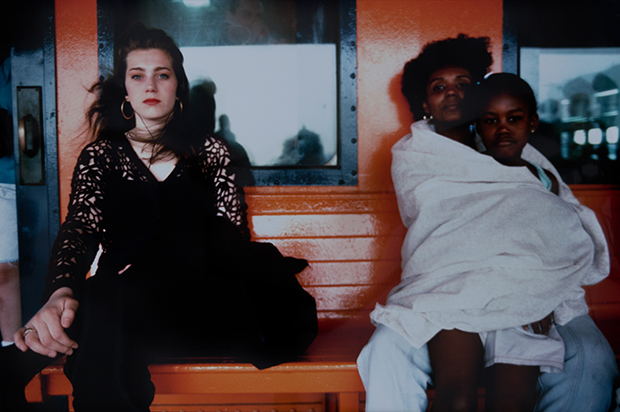