Clever Photos Illustrate the Creativity of the People of Belarus 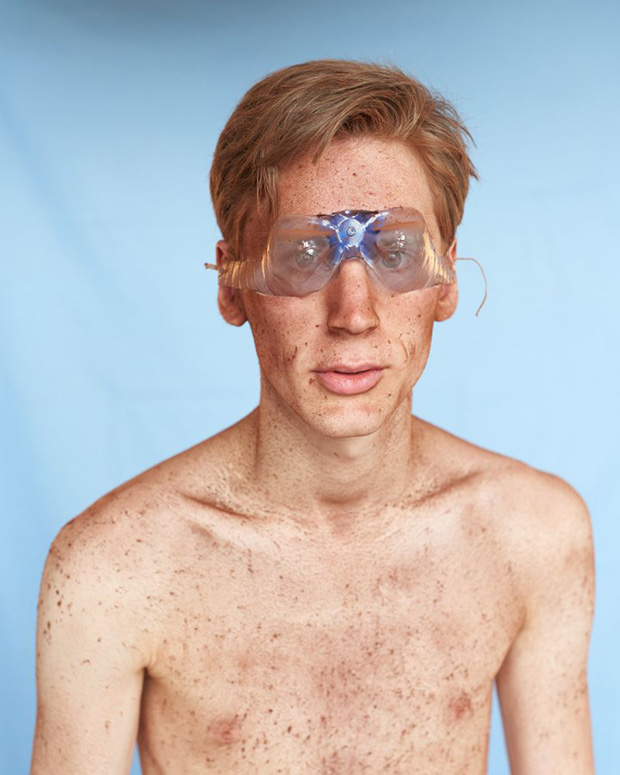 When the Belarusian photographer Alexey Shlyk was a child, he encountered a singular type of necklace handmade by his grandmother. She had used apple seeds in lieu of diamonds and rubies, stringing them together one-by-one before varnishing their surfaces. “It has always been an object that fascinated me,” the artist admits. The Appleseed Necklace is Shlyk’s tribute to the ingenuity of his people, who, during the scarcity of the Soviet Era, made do with whatever they had.

The photographer himself was born in 1986, just a few years before the close of the Byelorussian SSR and the formation of the Republic of Belarus. He still carries with him details from that time, including shortages and his own Soviet passport. “I think it was a very difficult period, and surely I wouldn’t want anyone to go through such a long period of uncertainty,” the photographer says now. “But I think that we, Belarusians, got a lot out of that period. That is something that I find incredibly important for understanding almost the whole of Post-Soviet society.”

Every image included in The Appleseed Necklace is based on a real-life story of cunning and creativity. Some are historical; take, for instance, ‘Mayonnaise Hair Nest,’ a photograph illustrating the use of empty cans in elaborate hairstyles. Others are more personal, like ‘The Vase,’ an image in which Shlyk references his own recollection of a broken vessel. He can’t say how the vase was smashed, but his grandmother spent nearly a week putting it back together. ‘Fishing Shrimp’ pays homage to the time his father collected shrimp using only a pillowcase.

Similarly, Shlyk bases ‘The Potato Picker’ on an anecdote shared by an old classmate of his. “It was still a common practice in that time to send students to collect potatoes at the end of the summer,” the photographer tells me. “As he came unprepared for this dusty job, the tractor driver was fast to find a solution. He made my friend protective goggles form the plastic bottle and a string.”

Shlyk describes his process as a reconstruction of memories, and he maps and plans almost every element of the images prior to shooting. In keeping with the theme of the series, he avoids buying new items when he can and instead repurposes objects on his own. Finding the perfect model can take quite a bit of time; he searched for one for more than a year. Still, despite the planning, Shlyk often lets certainty way to chance and serendipity. Sometimes, he seems to suggest, a mere “coincidence” can give a photograph its heart and soul.

Shlyk’s work, of course, is about the past and the slow burn of nostalgia, but it also speaks to a possible future, a tomorrow in which things are valued and not discarded. “The series relates to what’s going on now and the up-cycling [trend]” the artist said in conversation with the British Journal of Photography, “I think it’s important not to throw things away but instead to restore, re-work, repair.” Right now, his grandmother’s apple seed necklace is still in his possession. 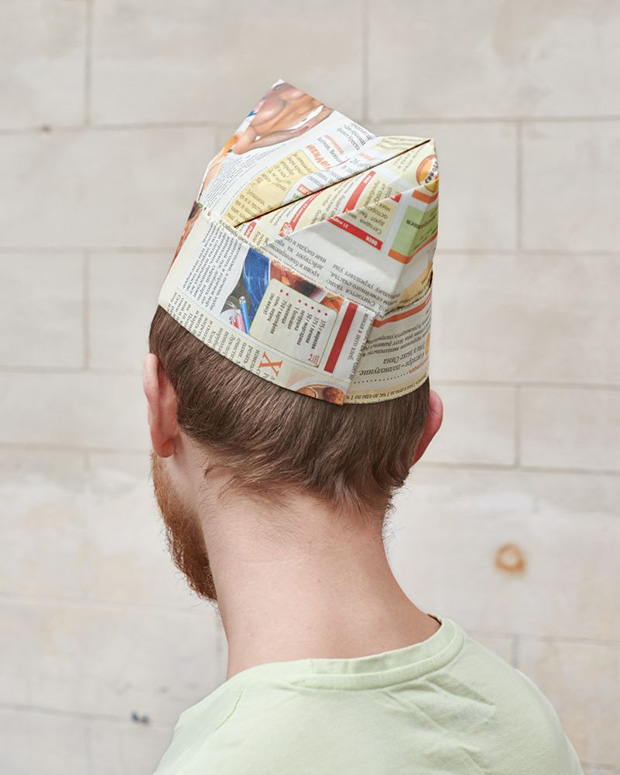 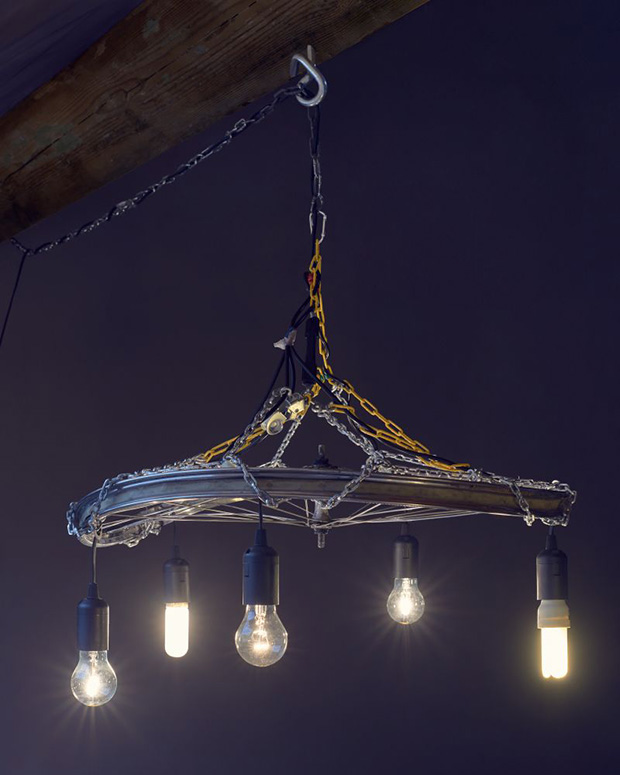 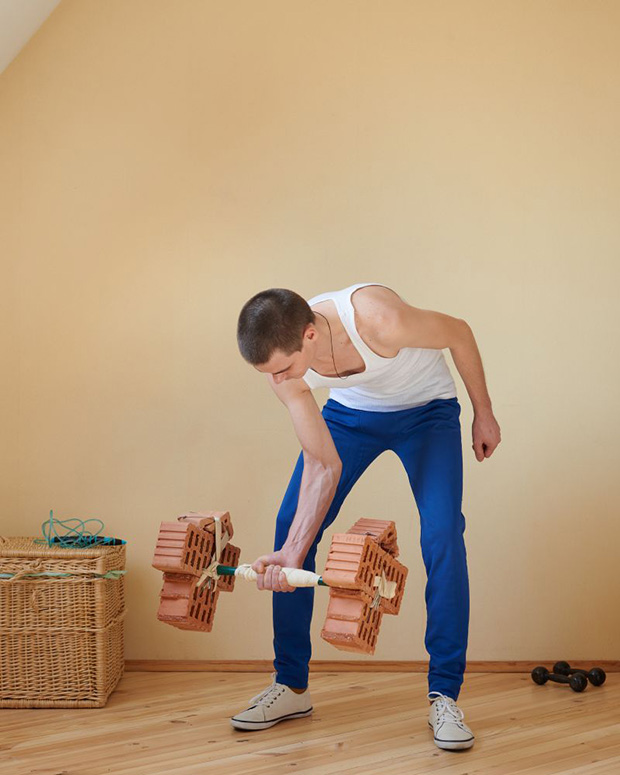 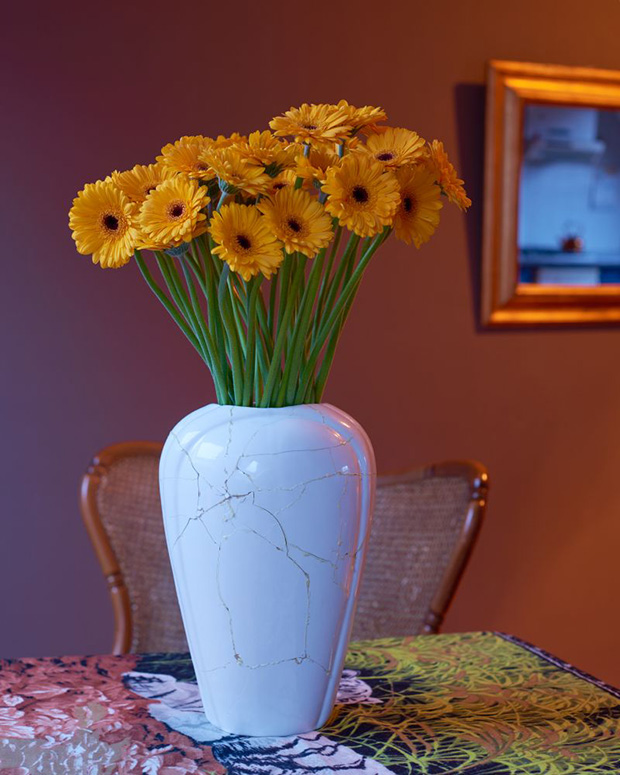 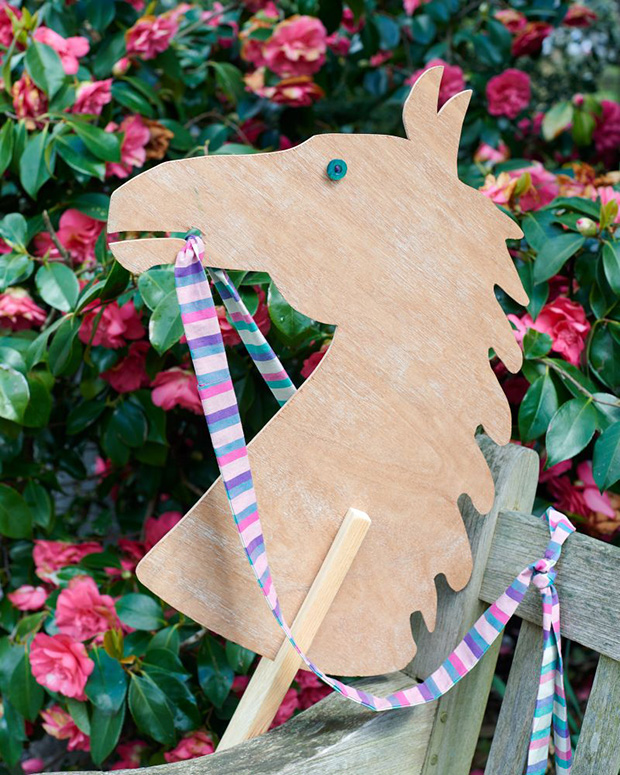 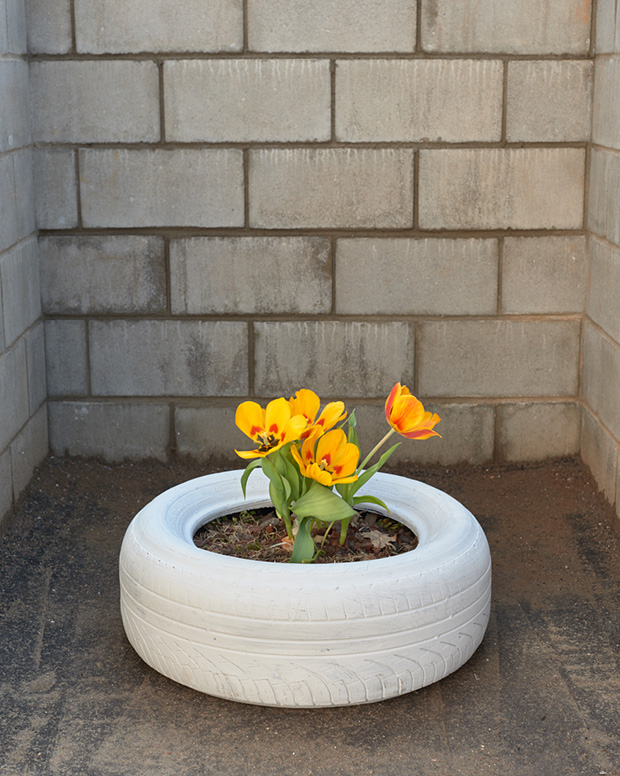 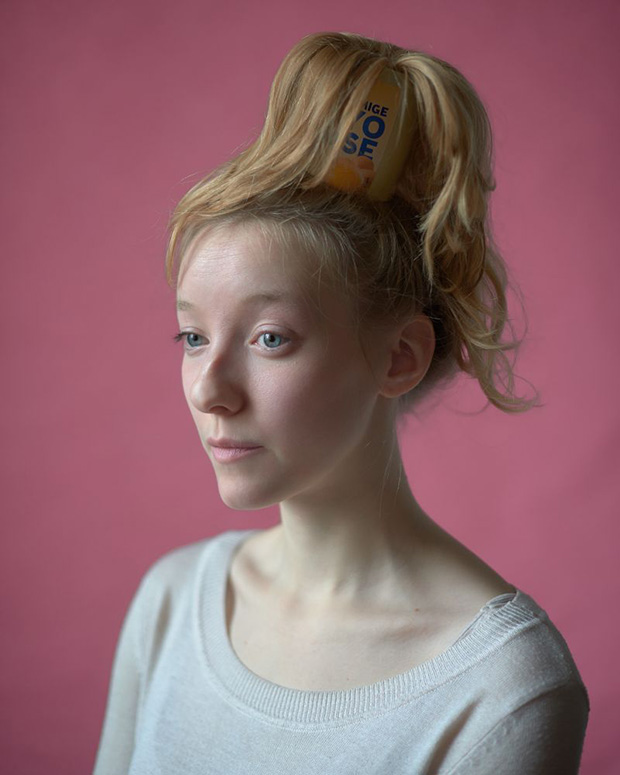 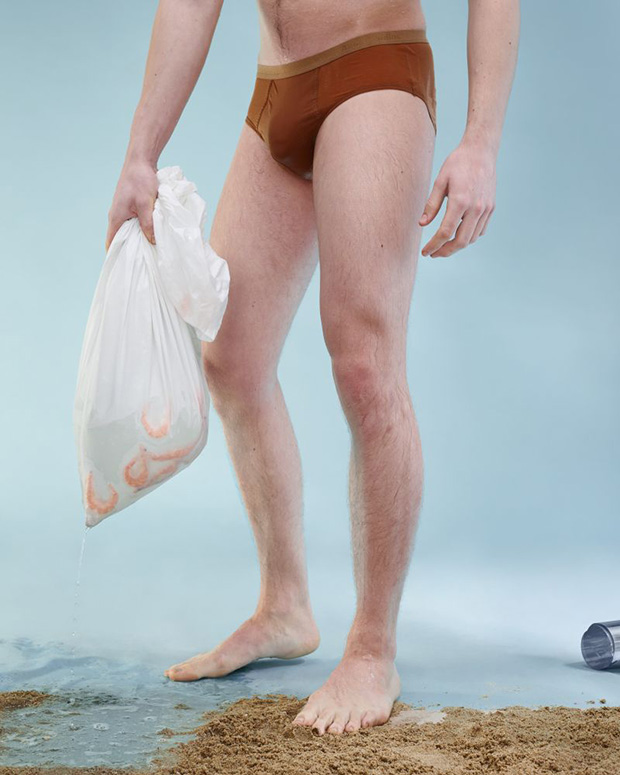 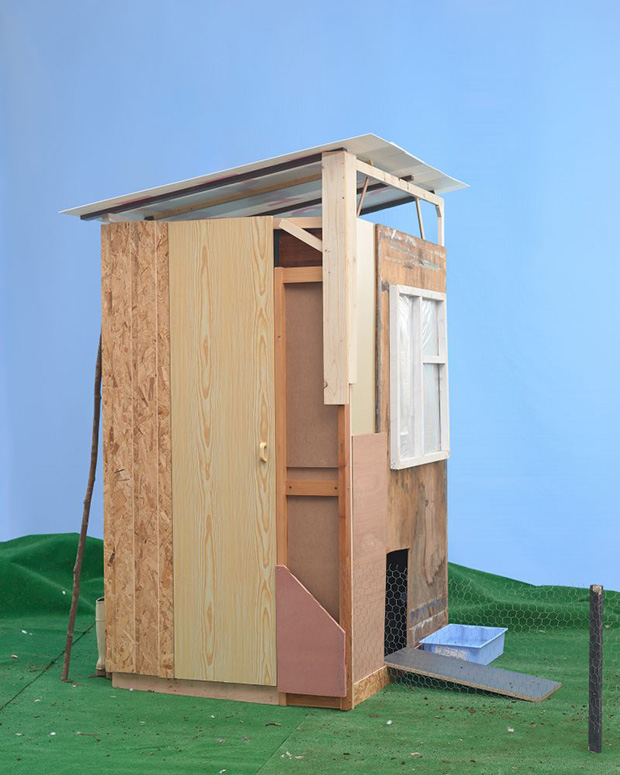