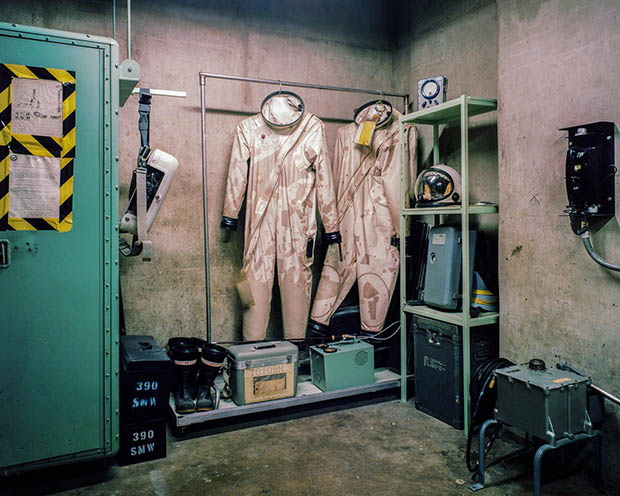 Rocket refueling suits worn by propellant transfer technicians were hung up on the wall outside of the cableway tunnel that leads to Titan II missile silo. 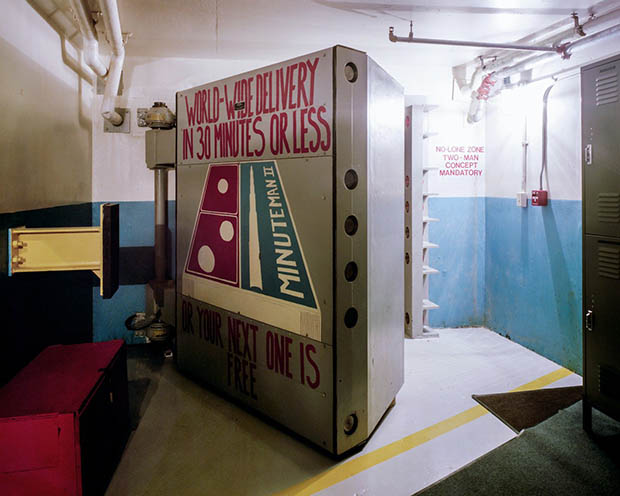 A blast door that would have sealed a two-person crew inside the underground launch control center at the Minuteman Missile National Historic Site in South Dakota.

Just off Interstate 90 in South Dakota, on the edge of the Badlands, stands a nondescript ranch house. Eight men once lived and worked there. Deep beneath the house, behind a four-ton blast door made of steel and concrete, lay a restricted Air Force control center capable of launching a battery of intercontinental ballistic missiles powerful enough to lay waste to the Soviet Union.

Known as Delta, the launch center in South Dakota controlled ten Minutemen, the most common missile in America’s nuclear arsenal. Thousands of Air Force personnel cycled through the facility over the 28 years it was operational, and its security detail played board games in the rec room while they waited for signs that intruders— from Russian spies to the more frequent culprits, jackrabbits— had breached the perimeter.

Photographer Adam Reynolds traveled to the facility in January. Decommissioned in 1991, it is now a national park. “These are shrines to an Armageddon that didn’t happen,” Reynolds says. But with Donald Trump bringing the United States ever closer to the “fire and fury” of nuclear war, Reynolds’s images also serve as a cautionary tale—a reminder of the last time world leaders pushed us to the brink of total annihilation.

Read the rest of Laura Reston’s article on Adam Reynolds’s photographs at The New Republic. 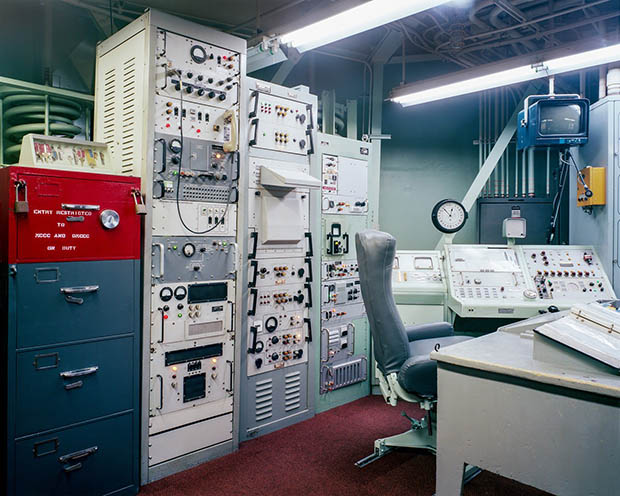 This red safe, secured with two padlocks, contained the keys to initiate the launch sequence for the Titan II missile. 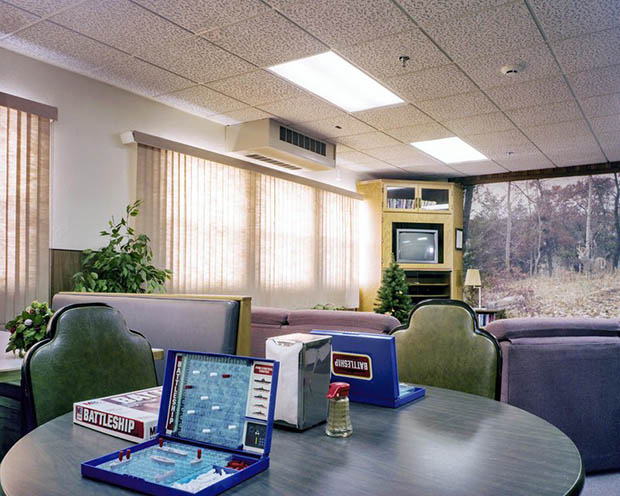 The rec room at the Minuteman Missile National Historic Site in South Dakota.