A Quintessential Road Trip In Search of ‘America’ 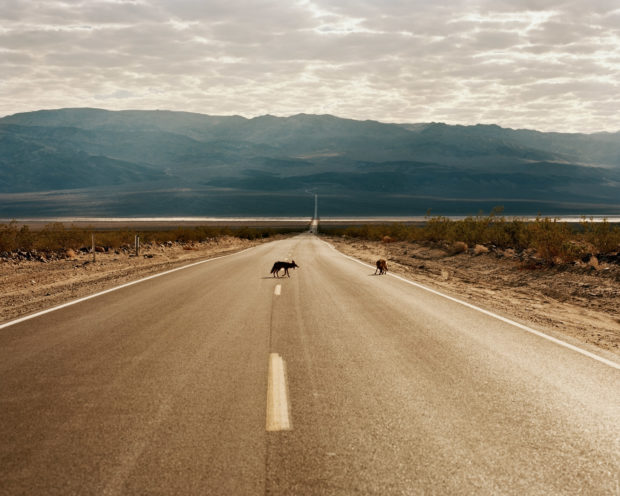 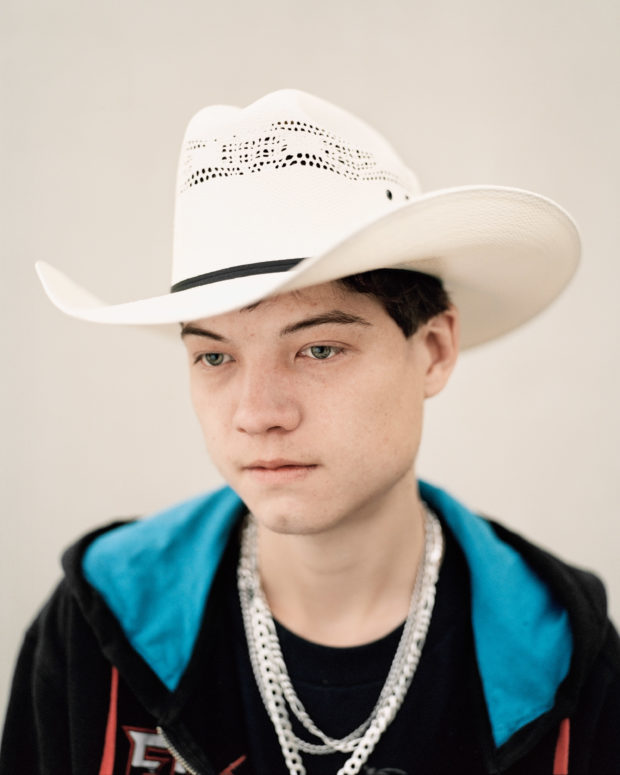 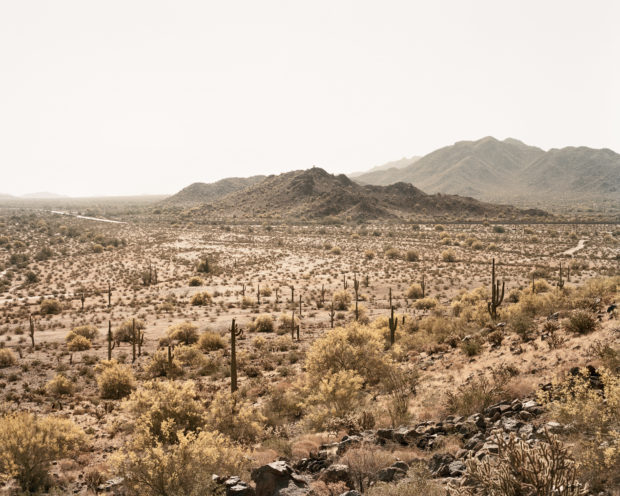 The United States is built on myth, dating back to the earliest days of the republic, when Thomas Jefferson wrote, “All men are created equal,” without any self-awareness. A slaveholder claiming equality — what kind of world could spawn such profoundly pathological cognitive dissonance?

It is “self-evident” as Jefferson would say: one that considered itself “enlightened” enough to use reason and logic to uphold irrational beliefs; to craft holidays like “Thanksgiving” that celebrated the wholesale slaughter of Native Americans and whitewash history; to name cities, towns, and counties after Christopher Columbus, the architect of the Transatlantic Slave Trade — to do all these things and play innocent.

The myth of “America” has appealed for hundreds of years. “Give me your tired, your poor, / Your huddled masses yearning to breathe free, / The wretched refuse of your teeming shore” wrote poet Emma Lazarus, whose words were placed on the pedestal of the Statue of Liberty in 1903. “Send these, the homeless, tempest-tossed, to me.”

Maybe they’ll make the cut, maybe not. Maybe boats filled with fleeing Jewish refugees will be turned around and set back to Nazi Germany; maybe their rafts filled with Haitian boat people fleeing Jean-Claude “Baby Doc” Duvalier were deported upon arrival throughout the 1980s. How sonnets written in their name have school children memorized?

For many, myth has replaced fact; fantasy has corrupted reason; illusion and appearances are preferred to a history whose full horrors have yet to be exposed. Like the sirens’ song of The Odyssey, the American myth calls to those who want to believe that words can supplant truth.

British photographer Alexander Missen came to the United States to investigate the ideas he had acquired over time, to try to uncover what was real and separate it from the hype. Missen explains, “America fills me with questions. Some of these are basic curiosities about the place and its people, but the most jarring to me is: ‘What causes familiarity towards a place you have never been to before?’”

America excels at producing narratives, of packaging stories to sell as news and entertainment. One of its most prolific and profitable exports is culture, be it music or movies, books or television. How much of what sells reflects what is real? How much of what is purchased becomes the ideal to uphold? At what point does this cycle break open so that we can distinguish fiction from fact? It’s a tall order, one which compels many to act.

Missen arrived in Memphis, Tennessee, and drove west on the 1-40 that runs across the south, from Wilmington, North Carolina, to Barstow, California. Along the way, he made pictures of what he saw, of the people and the landscape, which are on view in Alexander Missen: Q&A at Francesca Maffeo Gallery, Essex, UK (September 8 – October 28, 2017).

Missen made the quintessential American road trip, only the artist was not in search of himself; he was looking at the nation as an outsider whose perceptions had been shaped by mythos, propaganda, and narrative. Missen visited 40 states over a period of four years, examining cultural markers including the cowboy, the church, and the gun—all tools used to Manifest Destiny, such as it were.

He also explores symbols that have become hotly contested topics in recent years. Consider the American flag and what it stands for; consider your response to the Colin Kaepernick kneeling and how strongly you support or reject his peaceful protest. Consider what the American flag looks like to the outside world, to those countries that have been decimated and occupied in the name of “liberation.”

The power of myth is one that is extreme, one which fastens itself to minds that refuse to understand that the other side of the American Dream in a nightmare, one exacted upon the innocent for having the wrong race, nationality, ethnicity, gender, sexuality, class, or creed. What is this America that so many worship slavishly?

Q&A engages viewers in a dialogue; to ask them to separate their identities from their beliefs, to reflect upon that which they have been told and that which they have learned firsthand. In his photographs, Missen sees the beauty no matter what the form, be it a candy-colored sunrise over the mountains or the eerie alien light emanating from a gas station in the dark.

“What I ultimately came to realize was that the America I expected did exist – but only in small pockets,” Missen reveals. “It had to be sought out and curated into a kind of simulacrum and in turn became an analogy for the act of photographing itself; an odd exercise in choosing what to point the camera at, what to exclude or ignore and what to embrace.” 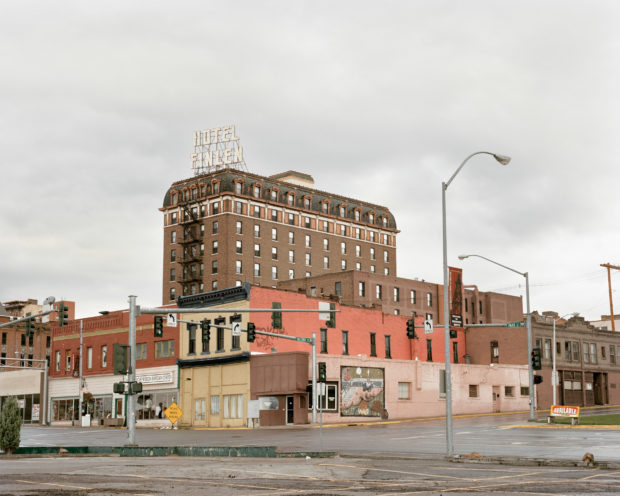 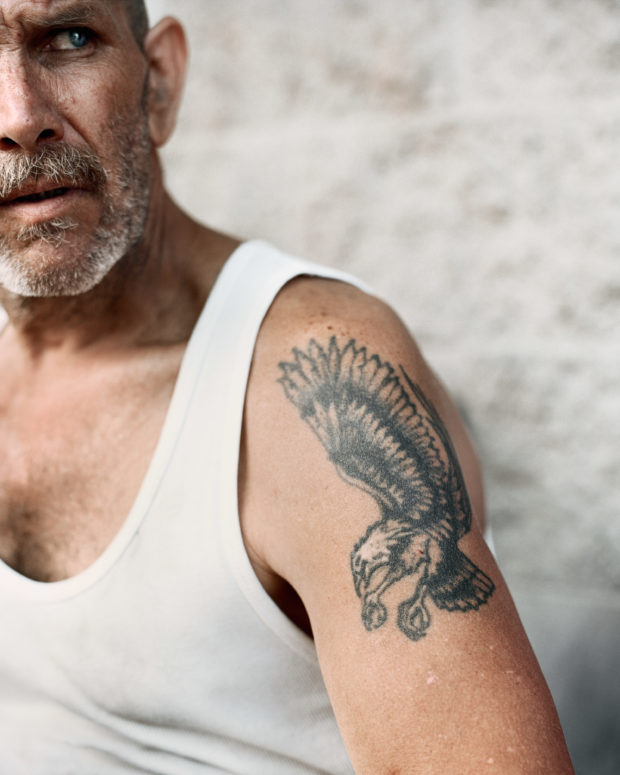 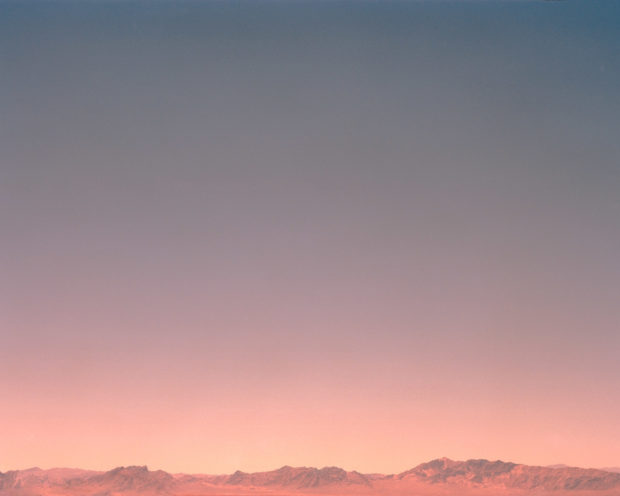 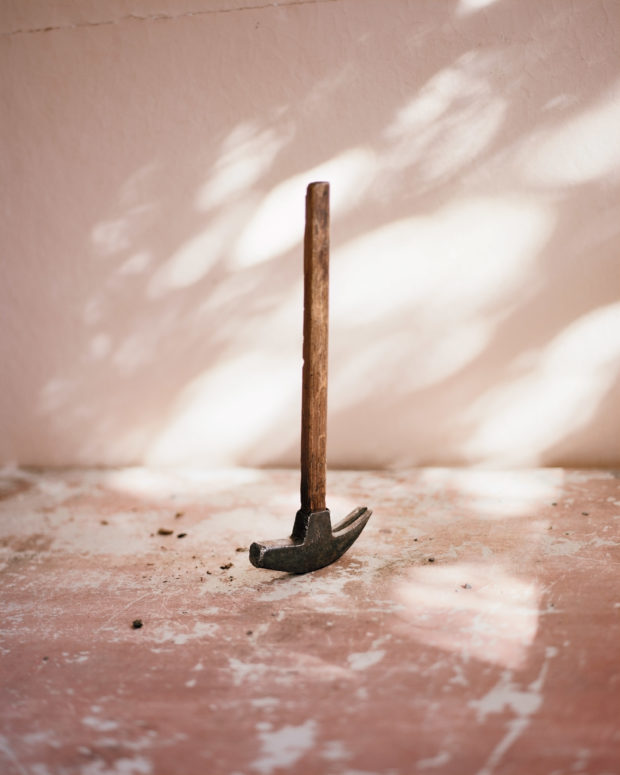 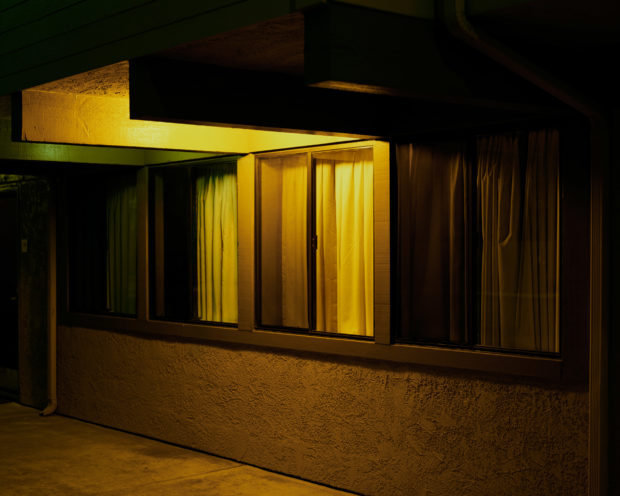 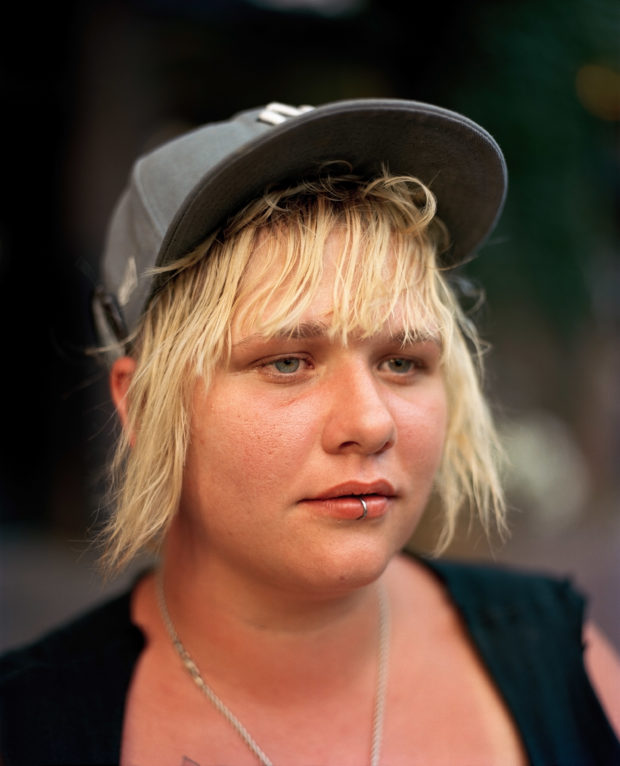 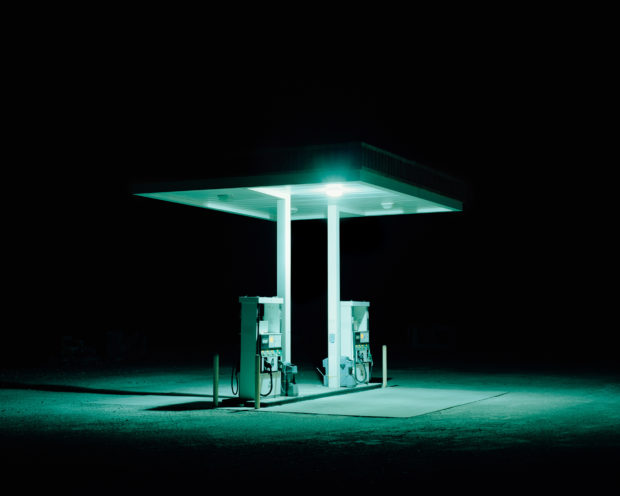