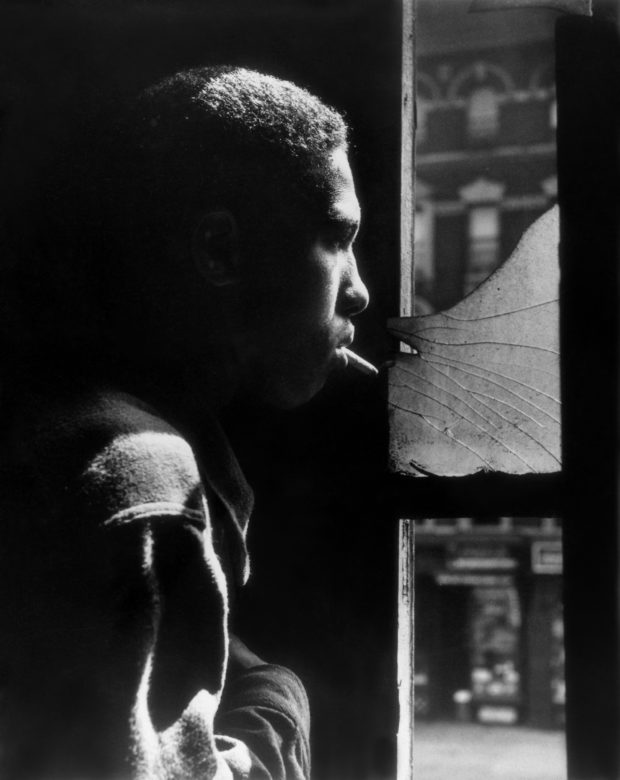 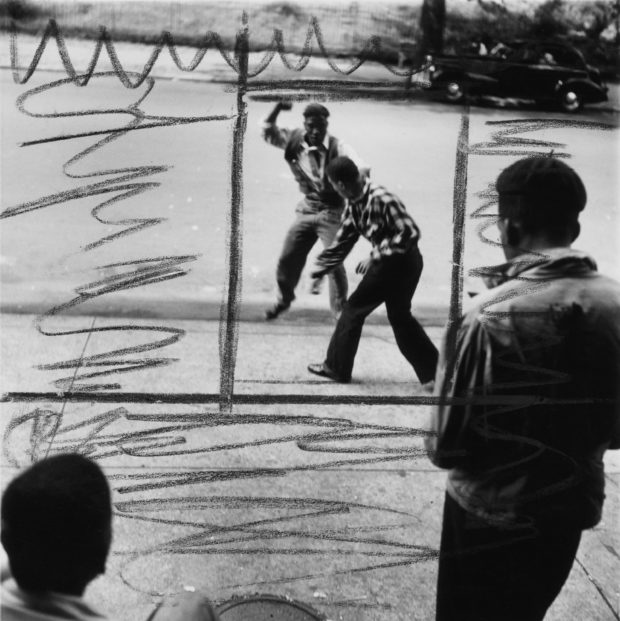 1948 was a watershed year in the career of American photographer Gordon Parks. An established fashion photographer who had been working on assignment for LIFE magazine, Parks was also an accomplished author, publishing his second book, Camera Portraits, a collection of his work accompanied by professional observations about posing, lighting, and printing. At the same, time, Parks longed for something deeper and more essential to his soul.

“Photographing fashion was rewarding but for me somewhat rarefied,” he revealed in his memoir, Half Past Autumn. “Documentary urgings were still gnawing at me, still waiting for fulfillment.”

He met with his editors to make his very first pitch: the story of Leonard “Red” Jackson, the 17-year-old leader of the Midtowners, a Harlem gang that had been caught up in the turf warfare that had been plaguing the neighborhood throughout the decade. He showed them 21 pictured edited from a body of hundreds photographs made over a period of four weeks made shadowing Red as he went about his business. The work tells the story of survival in its most poignant form, caught in the space where poverty, oppression, and violence foment and froth.

Parks avoided the hyperstylized imagery of the times the glorified gang life in the press and Hollywood – but the dark shadows of the era cast a stark light, and combined with the African American experience to create a chapter of everyday life that few outside this world had seen before. The editors of LIFE came on board, and as Parks recalled in Half Past Autumn, Suddenly for me, two extremely diverse worlds were about to converge—one of crime, the other of high fashion.”

On November 1, the story was published under the header: “Harlem Gang Leader: Red Jackson’s Life Is One of Fear, Frustration and Violence.” The story opened with a two-page spread of the Harlem skyline as the sun began to set. Red appears beside a window, looking out, cigarette pursed between his lips, as the tension mounts. He’s watching, waiting, for what will come next, the constant insecurity the violence brings. The Golden Gloves boxer couldn’t keep it in the ring; the streets were always there, testing him.

“Harlem Gang Leader” is the beginning of a narrative that envelops us today: in music, movies, and television from Hip Hop to “The Wire.” It has become a genre unto itself: urban realism, with all its revelatory secrets of American life. Just as it is today, so it was then: the work struck a chord in the public and the letters began to pour in. Some were sympathetic, others were incensed, but all brought Parks the recognition he so profoundly deserved.

A selection of this historic body of work is on view in Gordon Parks: The Making of an Argument, at the University of California, Berkeley Art Museum, now through December 17, 2017. The exhibition, which originated at the New Orleans Museum of Art, is the first show to explore the production of this breakthrough body of work.

The Making of an Argument delves into Parks’ archive to unearth the work, the contact sheets, archival issues, and unpublished photographs that reveal the tensions between the artist’s vision and the editorial process. Those who work in the media know how the sausage is made, but most outside the industry consume it with little understanding of the political decisions that go on behind the scenes. Here, we get a glimpse into how it works, how the editing and sequencing of photographs can transform meaning and intention just as surely as rearranging the words in a sentence can.

LIFE magazine used Parks’ work to tell the story they wanted their readers to believe: here are a people who cannot be redeemed, who bring about their own destruction independent of the systemic structures that have boxed them in; it is a narrative that continues to pervade and to pervert the African American experience, turning profit through manipulation and misinformation by feeding the most salacious and disempowering stereotypes.

In opening the archive to revisit this seminal body of work, the Gordon Parks Foundation honors not only the master, but also his people and his nation. It is an act rooted in truth, dedicated to writing history that reveals just how common it is for the powerful to exploit those who do not have the means to recourse within their lives. But The Making of an Argument is not just a discomfiting fact, it also offers a moment of profound optimism: this is how justice works. 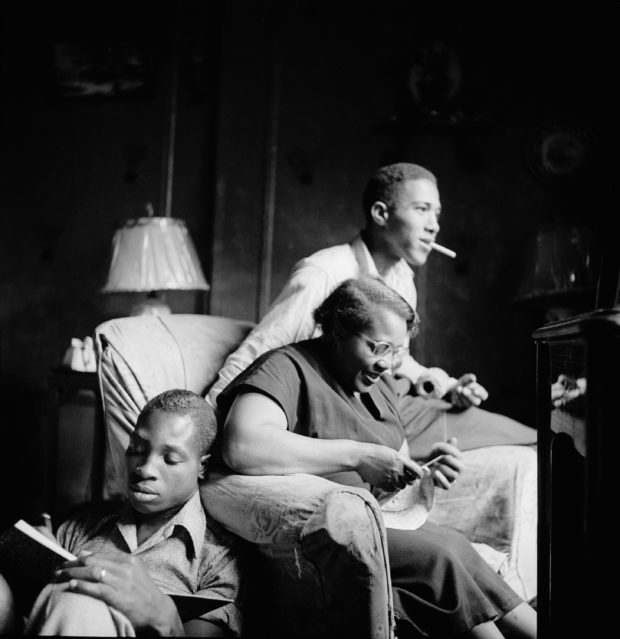 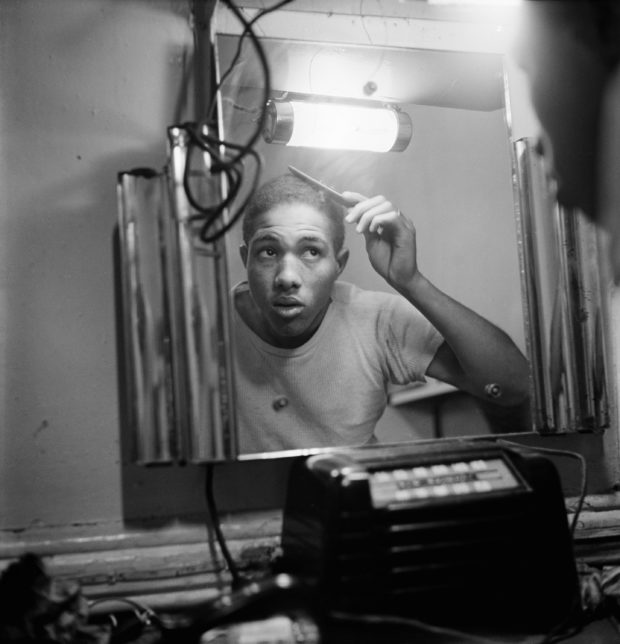 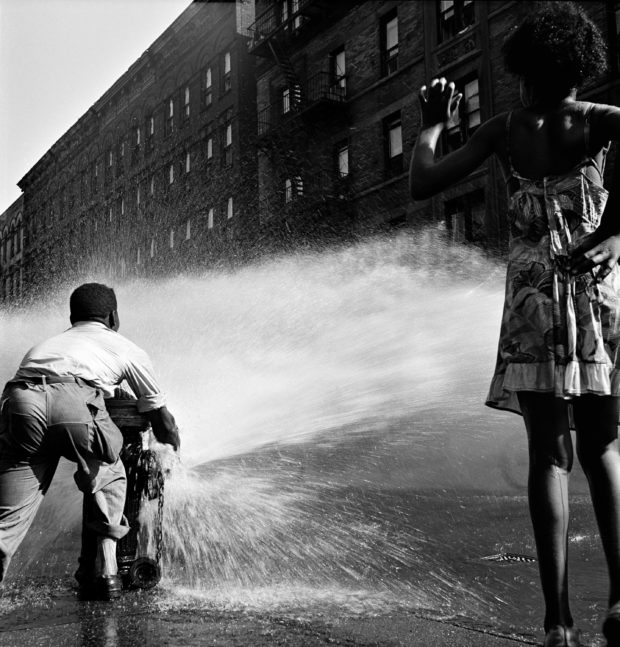 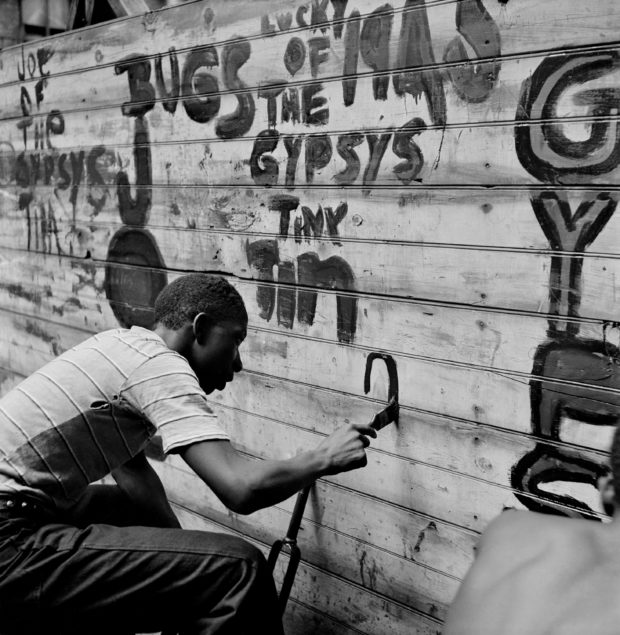 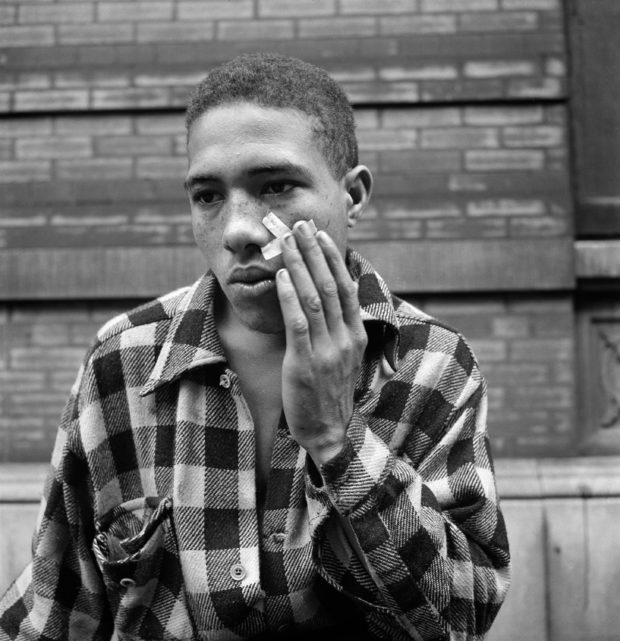 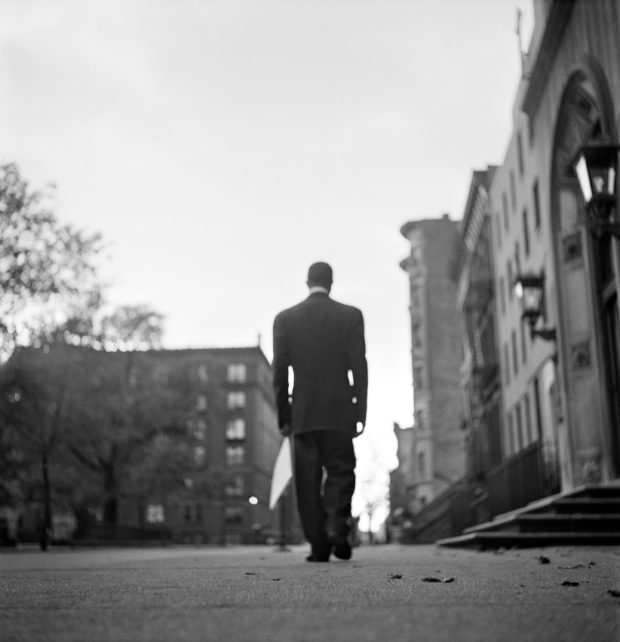 All images: Courtesy of and copyright The Gordon Parks Foundation.