Painful, Beautiful, Unforgettable Photos from the ACT UP Community 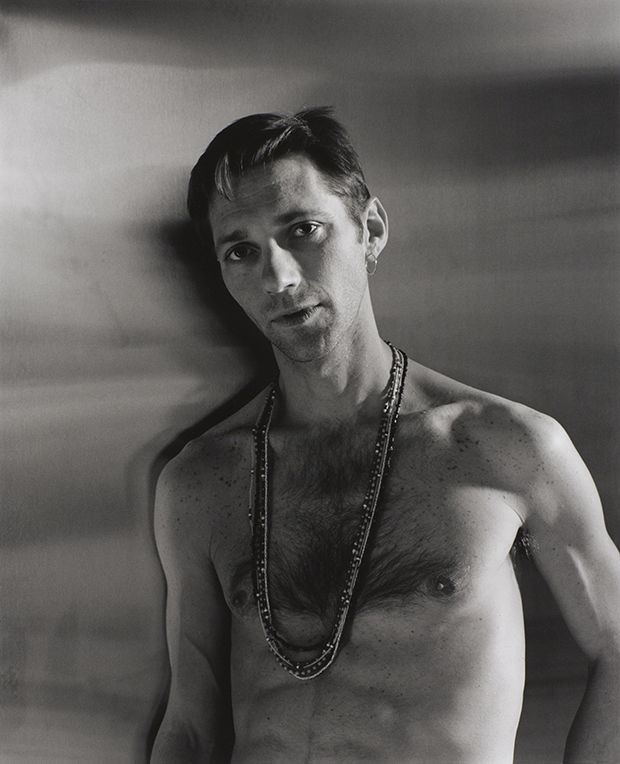 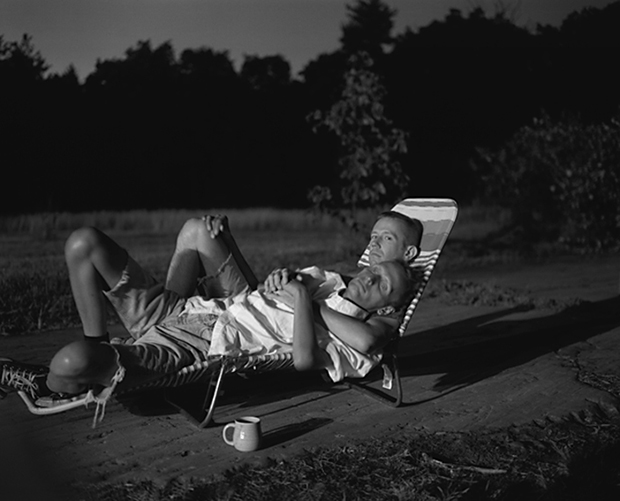 In May of 1988, the great activist Vito Russo gave his speech ‘Why We Fight’ at an ACT UP (the AIDS Coalition to Unleash Power) demonstration. Throughout, he compared living with AIDS to living through war: every week for the previous four years, he had attended two funerals a week.

In the end, he concluded, it was “worse” than a war because the public and the government didn’t “give a shit.” In 1989, 14,544 people were killed. Policy-makers remained silent. Some actively opposed the spread of awareness and educational tools. Russo died the following year.

After joining ACT UP in 1989, the photographer Stephen Barker witnessed the crisis firsthand. He was part of the life-saving (and once-illegal) needle exchange program in New York City. Looking back, he describes himself and his colleagues as “foot soldiers” for the cause.

But despite the trauma that defined the early 1990s, Barker’s ACT UP portraits could never be described war photographs. The people he photographed, those who survived and those who did not, were indeed warriors, but perhaps more than that, they were also his friends.

Fear and grief are present in these pictures, but they remain in the background. At the fore, there’s tenderness— and the abundance of love Russo discussed at the close of ‘Why We Fight.’ Those years were lonely years, colored by denial, prejudice, and loss. Still, Barker’s pictures aren’t lonely pictures.

“The photo sessions were more than a respite,” he says. “They were an opportunity for the subjects to reassert themselves. They knew I was honored to photograph them. And I still am.”

Some of the people he photographed made it to last Thursday’s opening of his exhibition The ACT UP Portraits: Activists & Avatars, 1991-1994, now on view at Daniel Cooney Fine Art. Over the course of our email correspondence, Barker mentions more than once the overwhelming effect of the public’s reaction to the photographs today.

“I wasn’t prepared for the intensity of the response,” he wrote. “It’s so difficult, painful, really, to revisit that period—before a cocktail of drugs extending people’s lives was made available in early 1996—with all of its despair and anger, fear, and frustration.”

In one of the final passages of ‘Why We Fight,’ Russo said, “Someday, the AIDS crisis will be over. Remember that. And when that day comes, there’ll be people alive on this earth who will hear the story that once there was a terrible disease in this country and all over the world, and that a brave group of people stood up and fought and, in some cases, gave their lives, so that other people might live and be free.”

These portraits can linger in our collective memory, but they can’t stay there. The people in Barker’s pictures have woven their way into the fabric of the present moment, and for that reason, we must recognize them not only as players in history but also as guardians of our future.

See Barker’s ACT UP Portraits, along with a book of pictures from the 1992 funeral march of Mark Lowe Fisher, at Daniel Cooney Fine Art through October 28th. 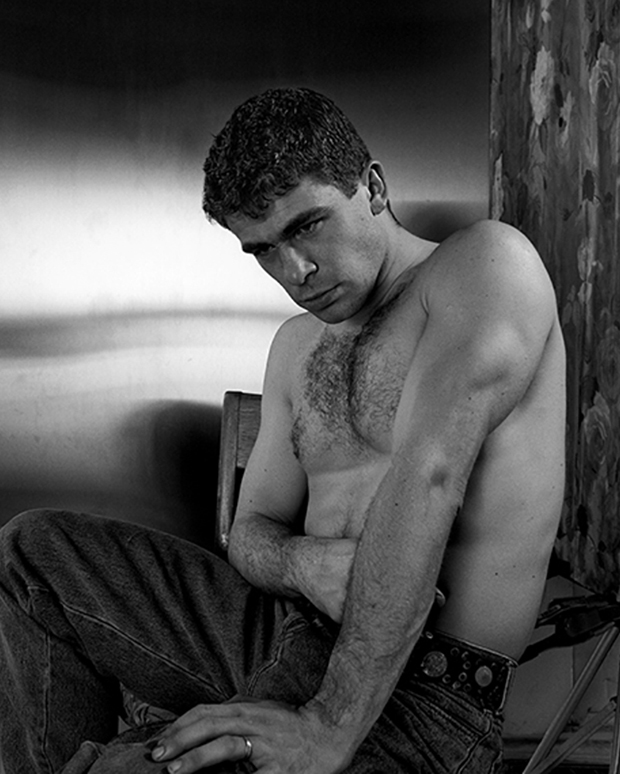 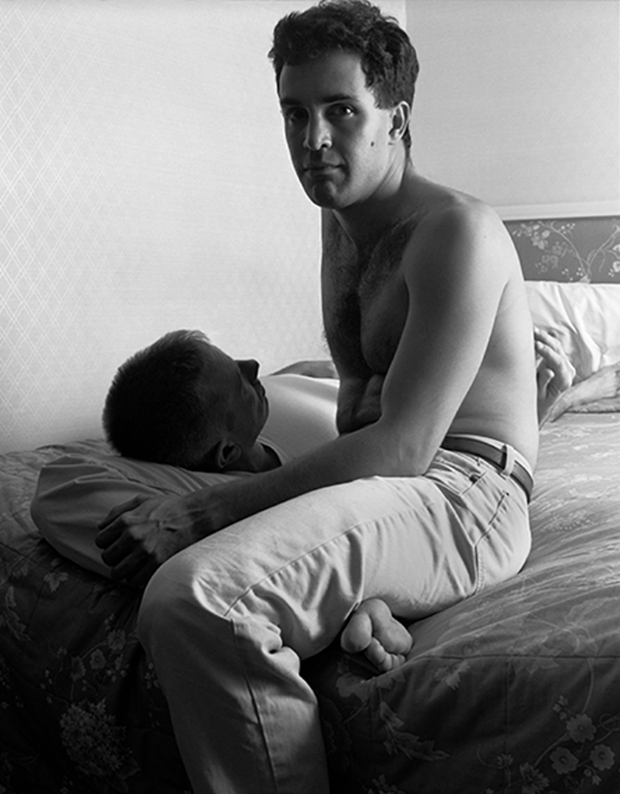 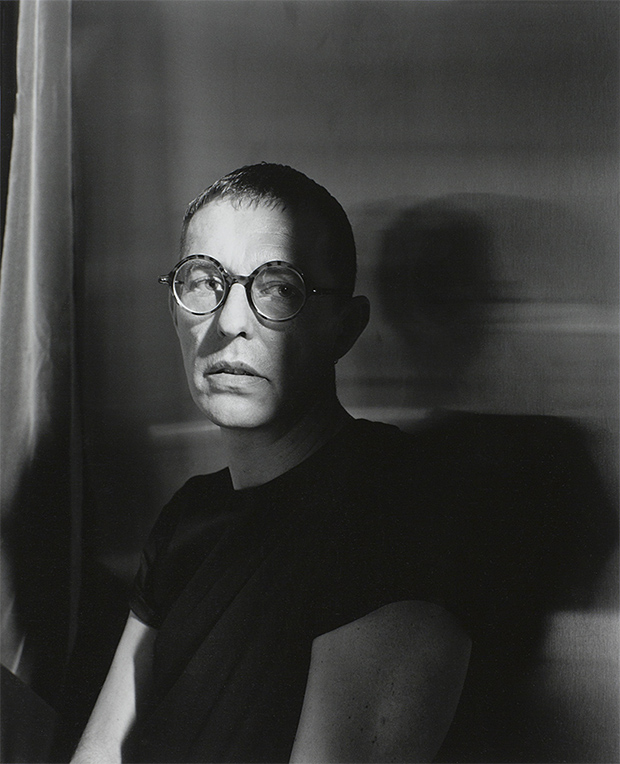 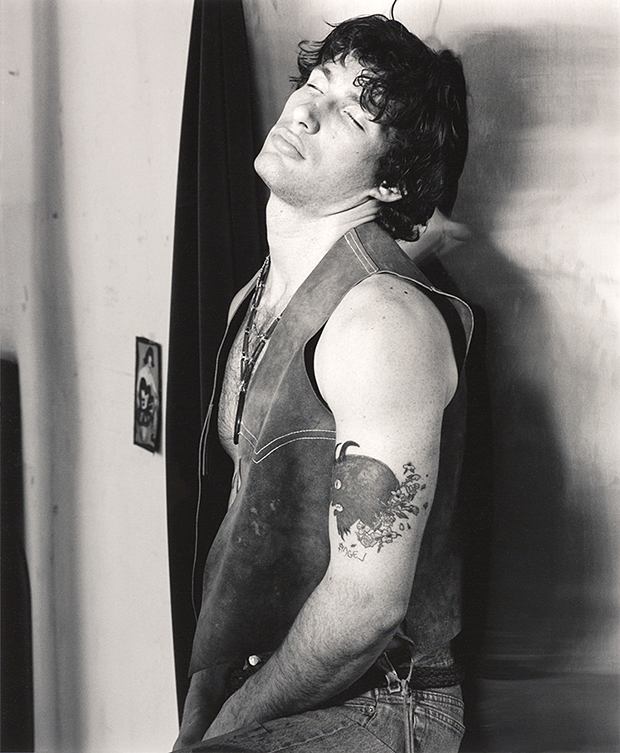 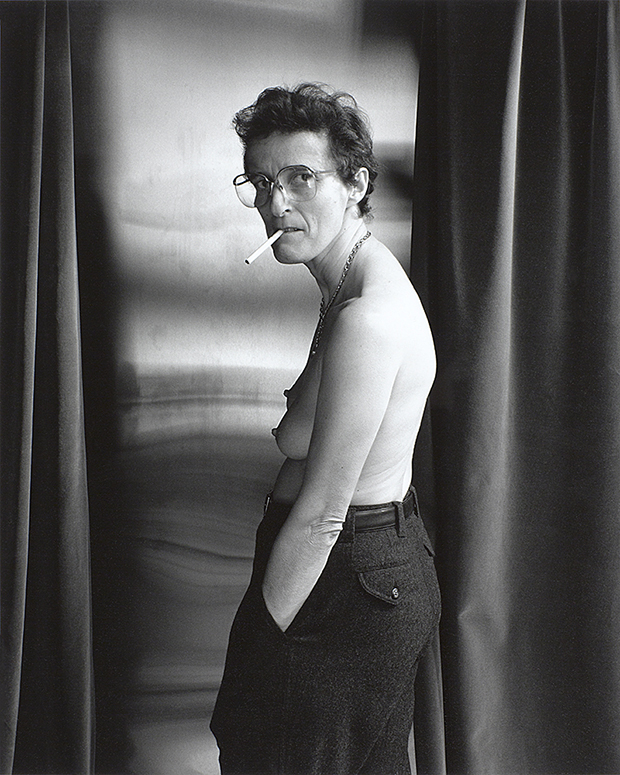 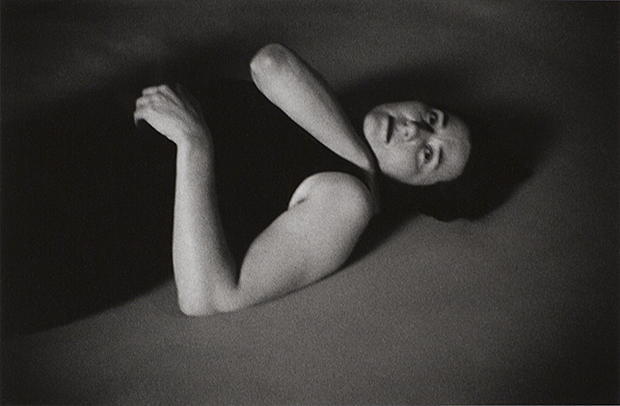 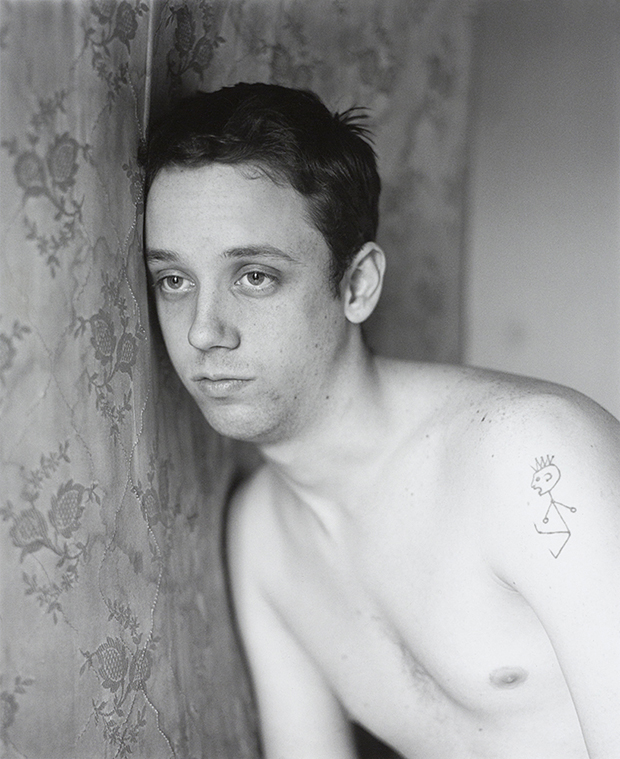 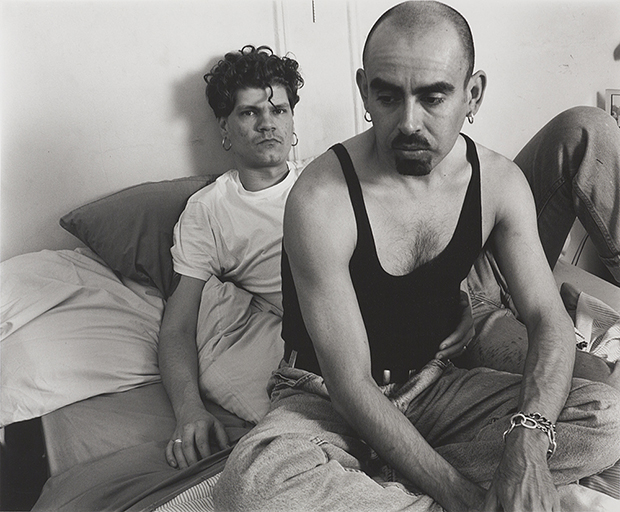