Bittersweet Photos by a Man Grieving His Partner’s Death 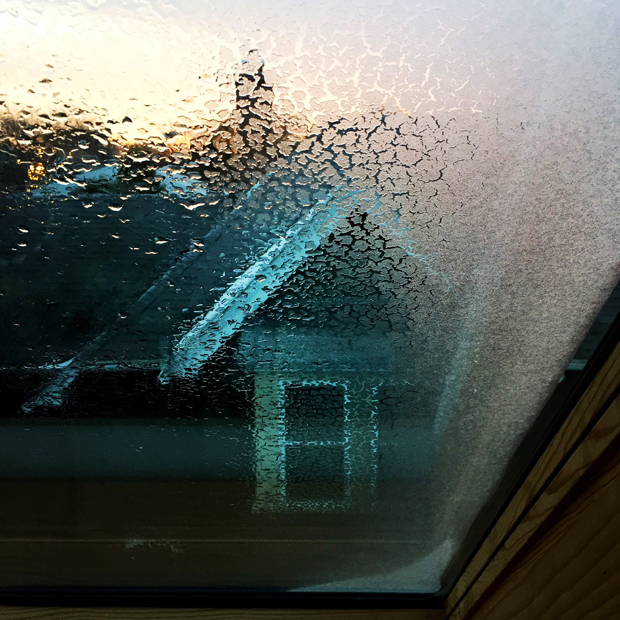 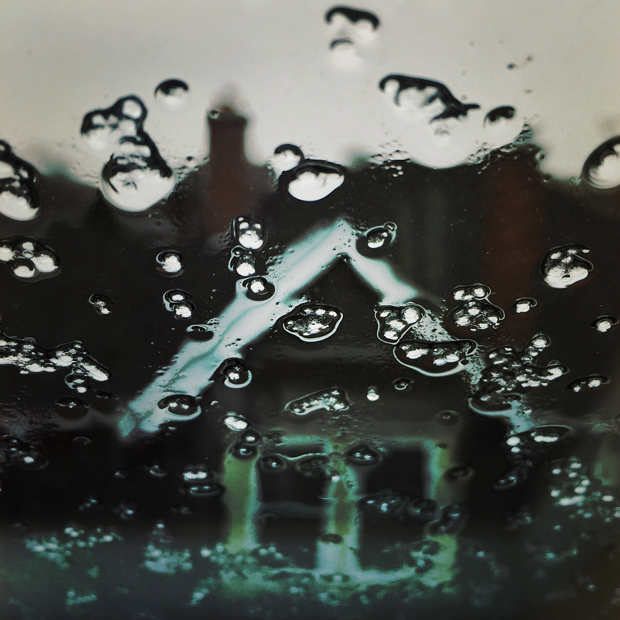 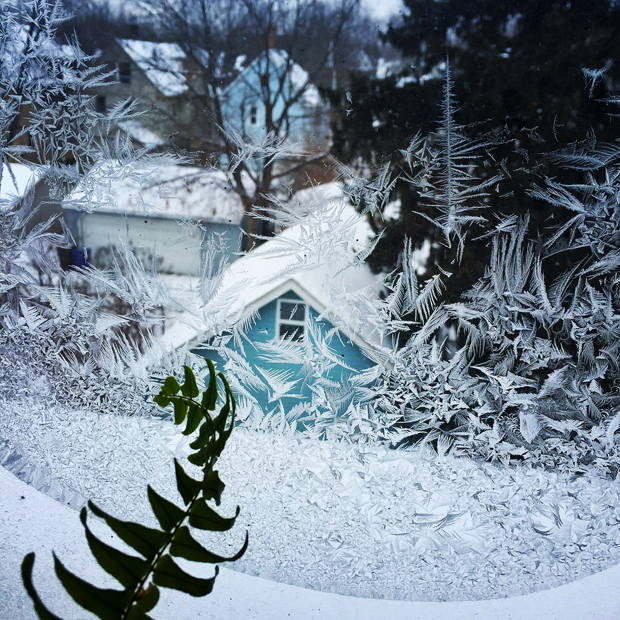 Minnesota photographer Andrew A. Amundsen moved to his attic loft apartment abruptly after the death of his girlfriend and muse, a woman named Laurie with whom he had shared twelve years. Having lost their mother to cancer, Laurie’s two daughters, who had been part of Amundsen’s world since they were three and six years old, went to live with their father. “I was instantly alone,” the artist remembers.

The loft was part of a friend’s house, and it was more affordable than the condo where Amundsen, Laurie, and the girls had lived— and where the photographer had cared for his partner in the last seven months of her life, after the cancer spread from her breast to her brain and spinal cord.

Without Laurie, who had always sat for Amundsen during his “many pinhole Polaroid experiments,” the photographer turned to his immediate surroundings. He looked out the window skylights of his new home, and he took pictures of what he saw. Instead of the pinhole Polaroid, he opted for something simpler, shooting and editing entirely on his iPhone.

As the seasons came and went, Amundsen held onto Loft Views. The project was a part of his day-to-day routine, even on days when the grief was most acute. Loss, in many ways, is abstract; sometimes it’s the sharpest thing in the world, but other times, it’s blunt and blurred. It has those things in common with Amundsen’s photographs.

Still, it would be a mistake to see Loft Views solely as an expression of sorrow. There’s mourning here, of course, but there’s also joy and beauty. Not everything that’s lost can be found, but perhaps some things can.

Since its creation, Loft Views has traveled and exhibited across the country, and Amundsen still credits his great love and muse of twelve years with encouraging him to make pictures— even in the time she’s been gone. “The only thing that brings me sadness is that I do not ever get to share these experiences with Laurie,” the artist tells me. 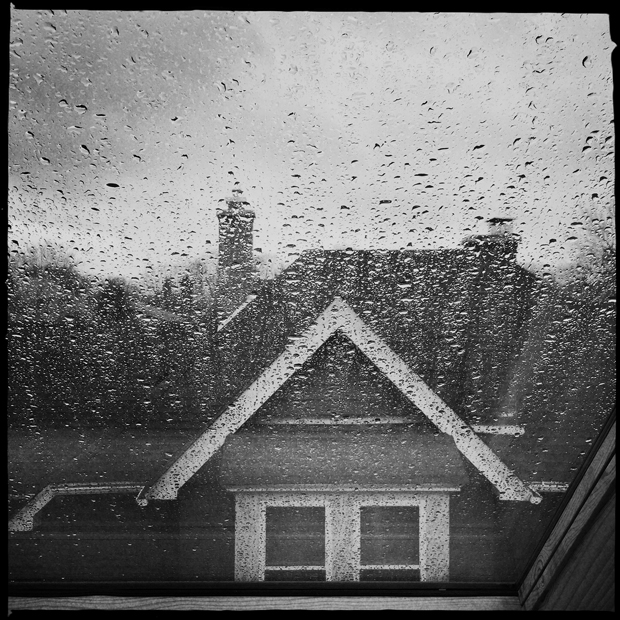 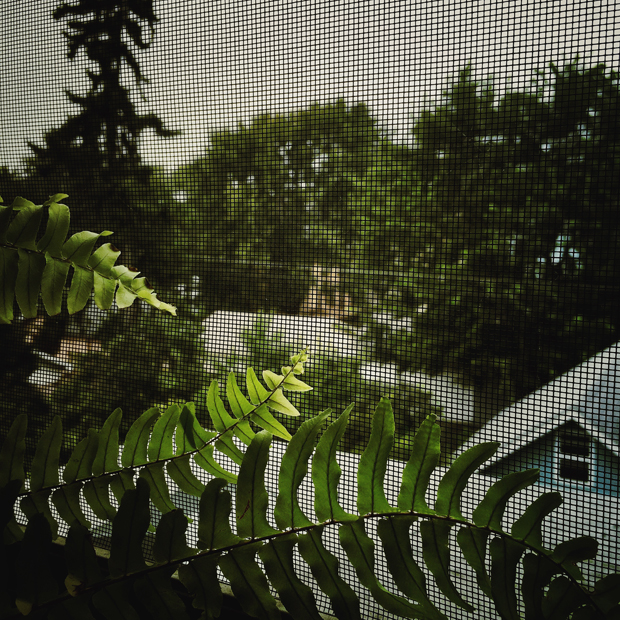 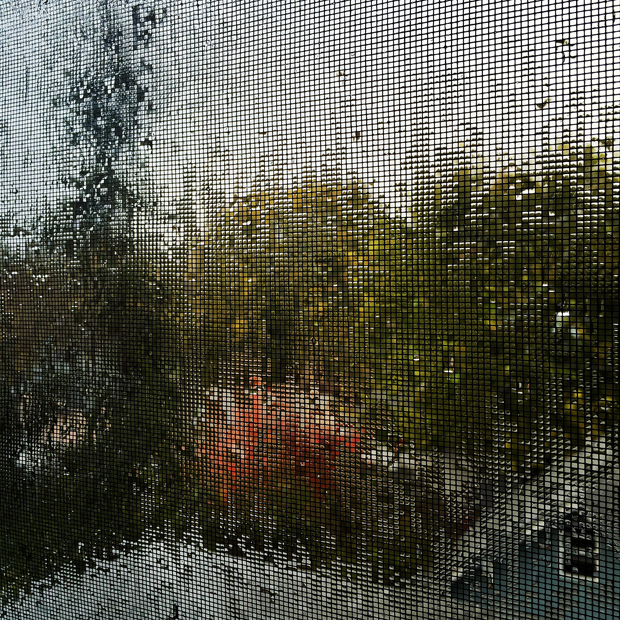 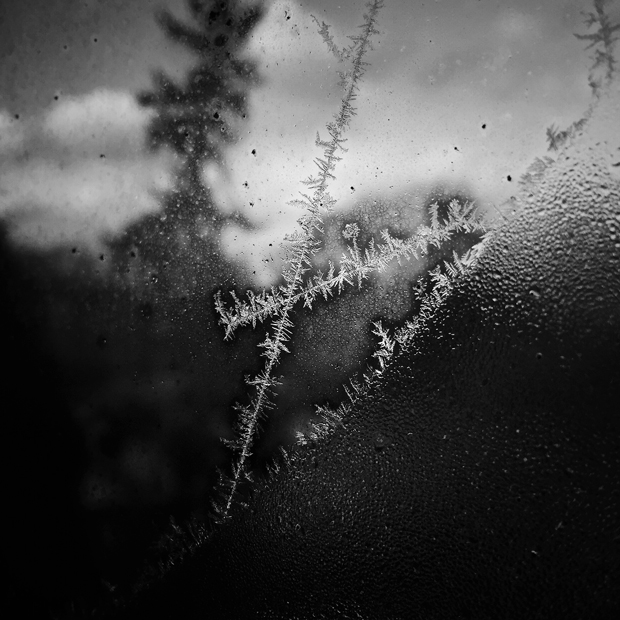 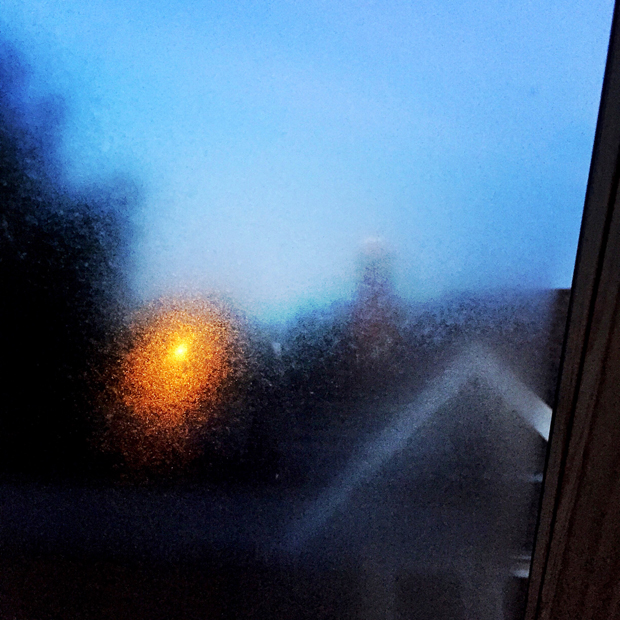 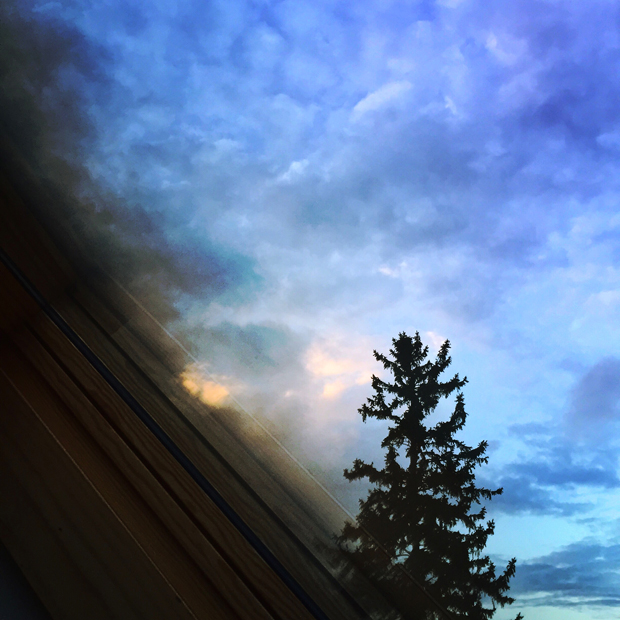 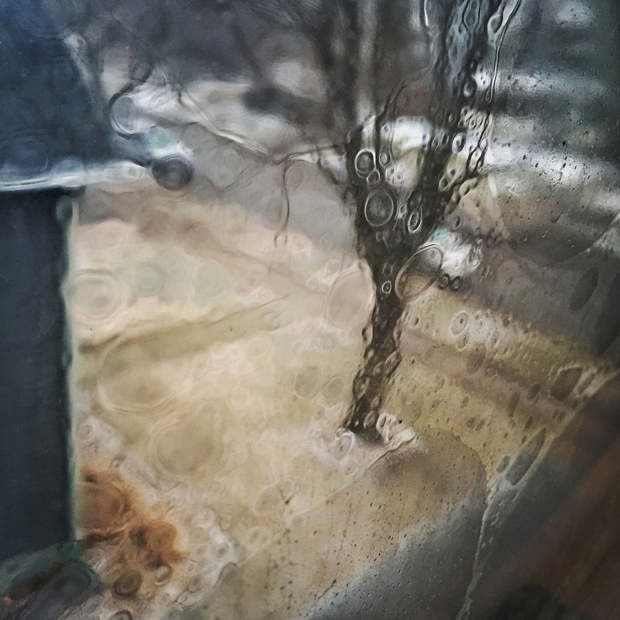 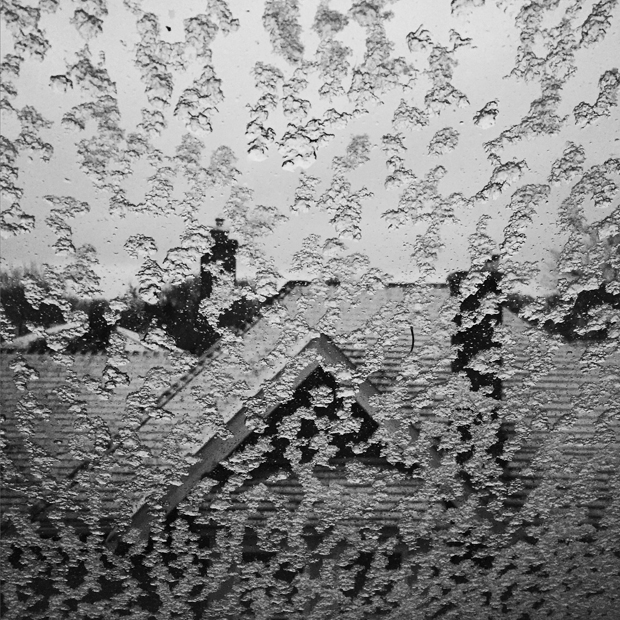 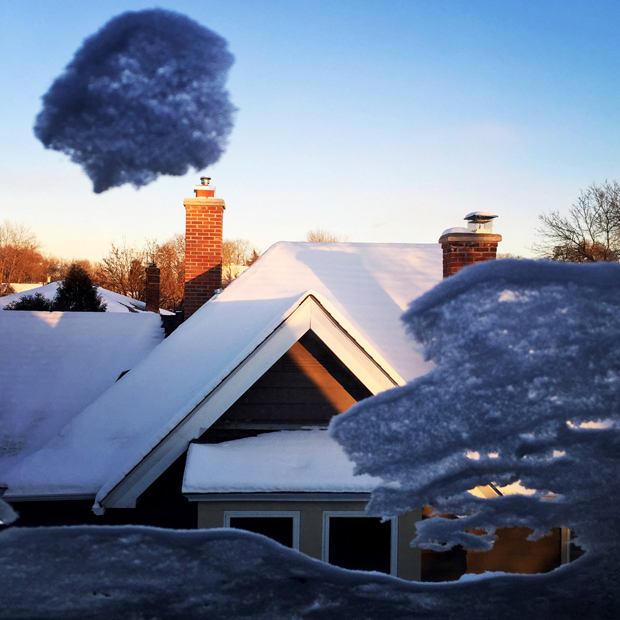 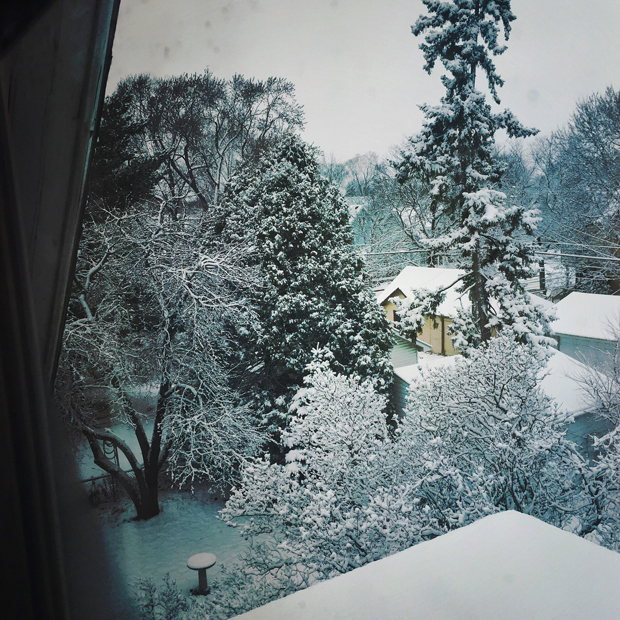 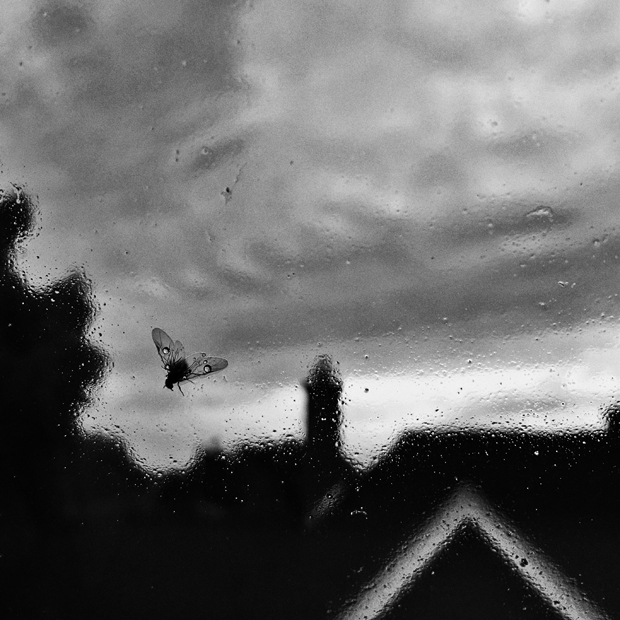 All images © Andrew A. Amundsen