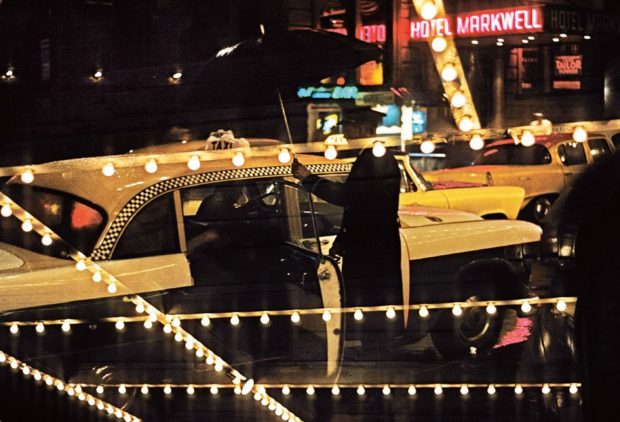 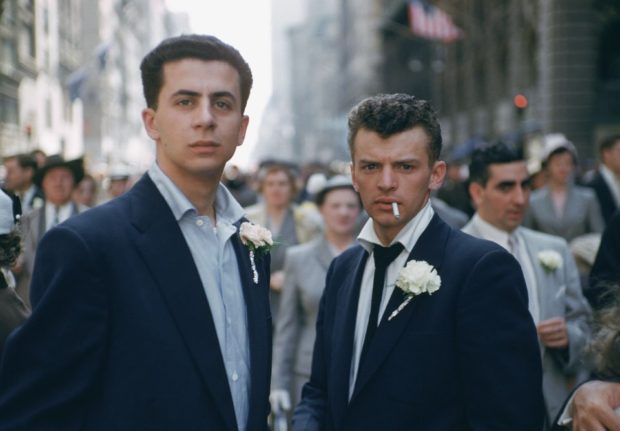 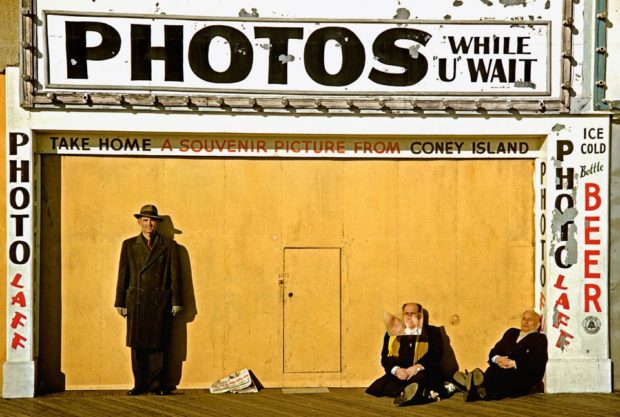 Now in his 89th year, American photographer Marvin E. Newman is receiving his due as one of the finest street photographers of the twentieth century. His self-titled monograph, just released as a XXL Collector’s Edition from Taschen showcases his vibrant collection of cityscapes made in New York, Chicago, Las Vegas, and Los Angeles—as well as in the Heartland of the nation and the outskirts of Alaska between the years 1950 and 1983.

Born in the Bronx in 1927, Newman studied photography and sculpture at Brooklyn College with Walter Rosenblum. He joined the Photo League in 1948 before moving to Chicago the following year to study with Harry Callahan and Aaron Siskind at the Institute of Design. “They taught you to keep your mind open and go further, and always respond to what you are making,” Newman remembered.

It was here in Chicago that Newman began to shoot in color film, doing so at a time long before the medium was recognized. His comfort with color is evident throughout his work, as it becomes a harmonizing force and a whirlwind of energy and emotion as much as light itself.

After obtaining his degree in 1952, Newman returned to New York, which was undergoing a major change in the years immediately following the war. At the same time, the artist’s eye as developing and transforming his experience of life. He observed, “I was beginning to see the world in photographic terms. You start to see everything as a rectangle of some sort and see things that you feel are just made to be photographed.”

That sensibility served him well as it spoken to his visual instincts taking root, guiding his practice and a process as a photographer. A year later, his work was included in Always the Young Stranger, a group show at the Museum of Modern Art—tremendous recognition for a man at the dawn of his career.

A photojournalist by trade, Newman’s career has been spent contributing work to publications like LIFE, Look, Playboy, and Sports Illustrated during the golden age of picture magazines. It was an era that brought out the very best in its contributors. Assignments enabled them to go deep and submerge themselves in the story so that what they brought to the public was a deep, complex, and nuanced understanding of the many layers of truth that hide in plain sight, revealing themselves within the appearance of things.

The Taschen book presents a selection of 170 photographs made between the late 1940s and the early 1980s, beautifully encapsulating a period in American history when modernism came to the fore, peaked, and began to recede while leaving its stamp on the imagination forever more. These are the “good old days” people like to remember—even if these memories are not their own, but rather images that had seen once upon a time when picture magazines were their primary source of visual information.

The joy of a Newman photograph is its quiet grandeur, its soaring sense of the ethereal that lies within the human experience. Even the most mundane moments are magical for the quality of light transforms a walk on the street into something more. And his photographs of celebrities and prostitutes reveal their deep and abiding humanity. 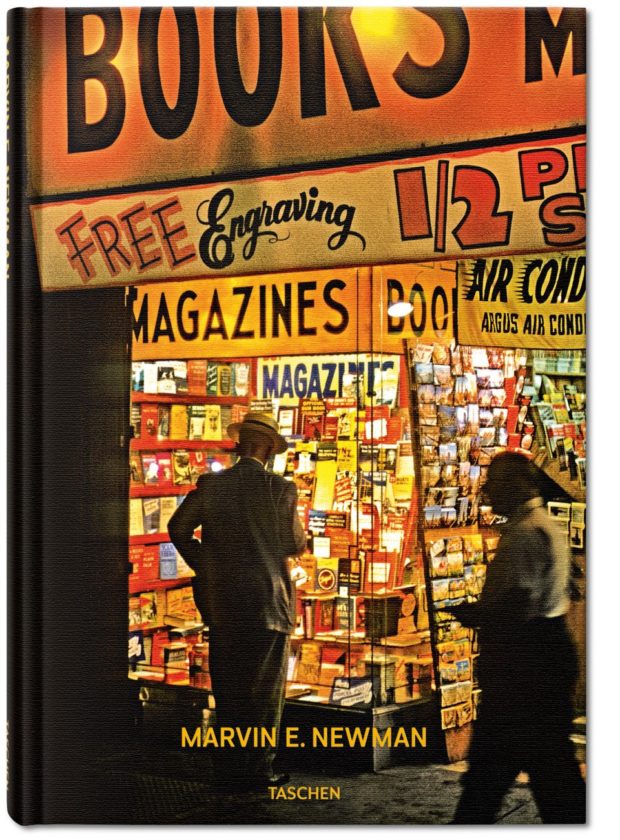 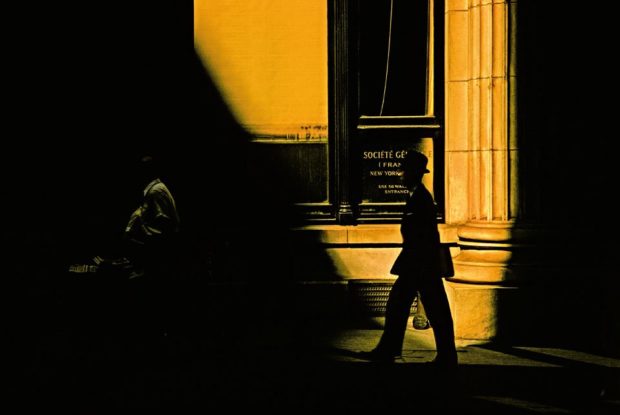 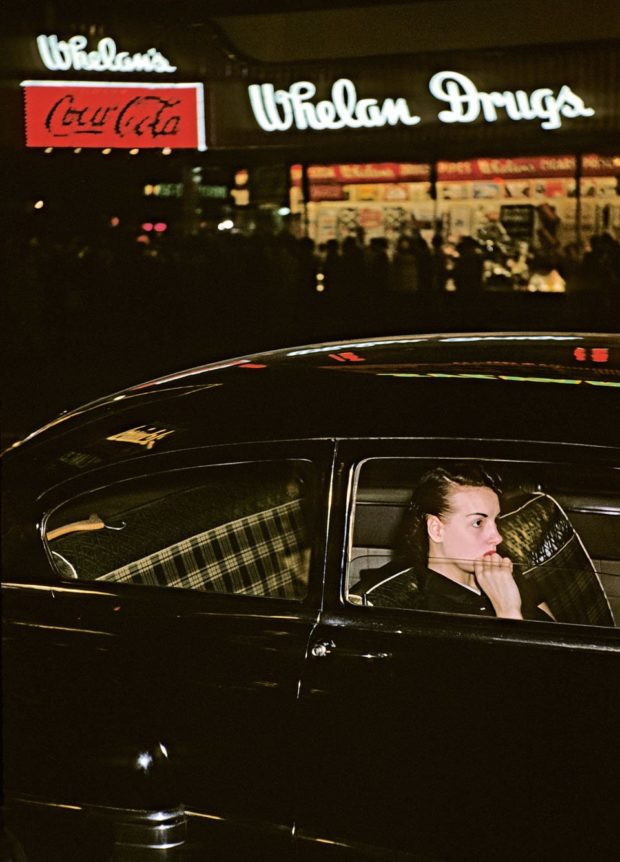 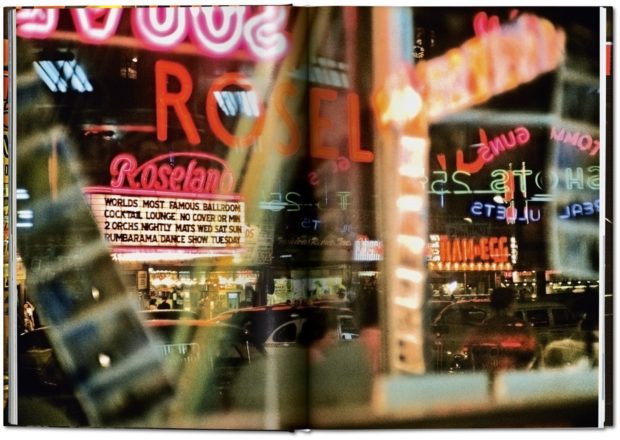